In 1993, at the Kurbads Street in Riga, the first vehicle carrier truck is bought from Netherlands logistics company “Walon”. This is how our company inherited its traditional colors – yellow and blue. Yellow is the colour of luck, but blue symbolises hope. As the business activities started at Kurbads street, the company was named “Kurbads”, with a touch inspiration from the Latvian folk tale hero – Kurbads, the son of mare.

At August 31, 1995, the company “Kurbads” is founded. By expanding and developing its services, client’s trust is earned right from the beginning.

In 1998, the company sets a new business priority – transportation and logistics services. The technical base is built in Kegums, while the office is located in the centre of Riga.

The company invests in development and every year its car park grows by 2-3 units.

In 2004, the company settles in a new home at 450 Maskavas Street where the technical base and logistics centre are united in one place.

2006 is the year when the first major contract is signed with “Moller Latvia” for Volkswagen and Audi cars distribution in the Baltics, also offering the PDI services.

In 2009, despite the economic crisis, the company signs a new contract with VW Logistics for straight deliveries from the factory. Because of the agreement, “Kurbads” car park grows by 15 units – from 10 to 25.

2012 is the year when the company settles in a new home again – a large warehouse and modern logistics centre.

Since 2012, Kurbads is the member of ECG (Association of European Vehicle Logistics). 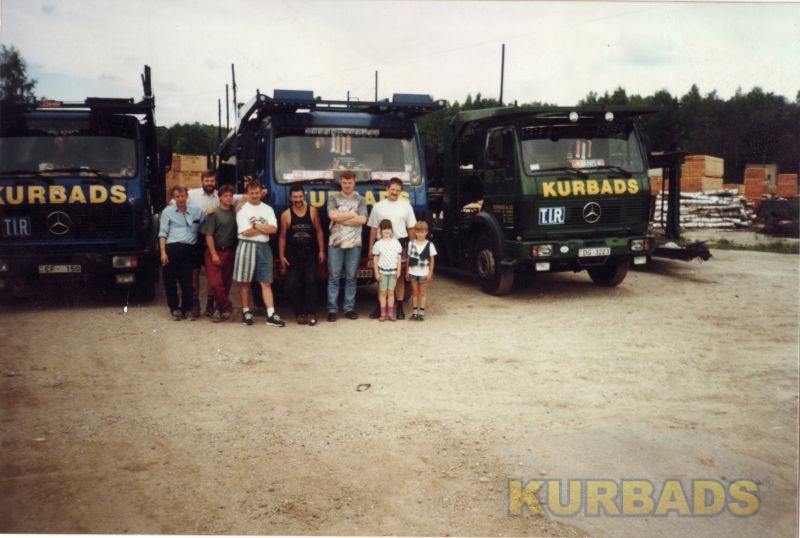 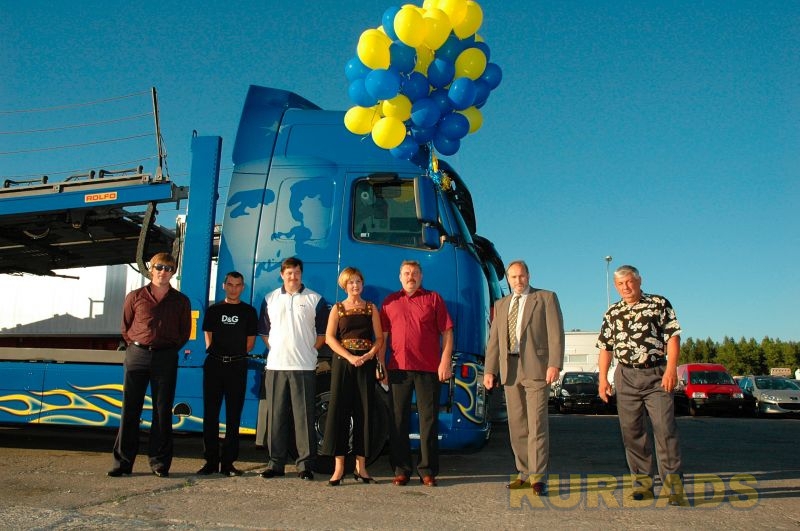