Kurbads Ice Hockey School was founded in November 2016 with the aim of developing a hockey movement in Latvia, as well as preparing the young generation of athletes for hockey team Kurbads. Up to now, more than 80 young athletes in different age groups from 5 to 15 years are participating in the sports school. Trainings take place in the modern Kurbads Ice Rink, under the guidance of professional coaches.

1836 is a project, in which a tourism route of the Latvian border will be developed as a gift to Latvia in its 100th foundation anniversary in year 2018. A 1836km long route for hikers, motorcyclists and other travelers. The project aims to create a route that includes historical and cultural gems and proper accommodation.

Kārlis and Gints crossed the Atlantic Ocean from Namibia to Brazil in a ocean rowing boat to take the slowest way to the Olympic Games in Rio.

This is a remarkable story about unbreakable willpower and ability to smile despite many difficulties. Kārlis admitted: “The hardest point of the whole trip was when we could see the mainland of Brazil but we were not able to go a ashore.”

We admire crew’s toughness and courage on the way to reaching their goals! Good luck in next adventures!

“Kurbads” employees enjoy various outdoor activities and skiing is one of them. That’s why it is a logical choice to support folk skiing festival in Vecpiebalga. The skiing event, that took place for the first time in 2015 was organized by “Kurbads” business associate Raimonds Dombrovskis who has managed to make it quite popular in Latvia, helping to promote healthy lifestyle.

A to B rollerski

“A to B Rolleski” is a documentary that covers the journey of Raimonds Dombrovskis as he rollerskis from Inuvik in Canada to Baja in Mexico. 4200 miles (6759km) in 90 days. This is a story about a man full of passion for the adventure that strives to reach goals despite hardship and barriers. This is a story about each one of us, our aspiration for freedom and adventure.

Multiple Latvian and Baltic champion in moto rial. This year, with a support from Kurbads he has set a new target – to became a World champion in superenduro competition. At this moment, Andris is second in FIM Europe superenduro championships with a good chance to be the champion at the end of the year! This february Andris performed a one time moto performance in the Kurbads ice rink.

A poetry edition in Latvian by François Wien, an innovator of French poetry, a representative of the late medieval and early Renaissance poetry. The publication includes the internationally acclaimed Lilija Dinere’s illustrations. In addition to Cecilia Dinere’s outstanding translation of poems from the ancient French, already published in the first edition of 1987, which can now be seen in a new academic arrangement, the Franco-Latin ballad and eleven ballads in jargon are now published in Latvian for the first time, in Dena Dimins’ poem, along with the translation, an ancient French original can be read.

Kurbads supports both sporting activities as well as ambitious cultural events in Latvia. On June 3, 2017, metalopera “Kurbads. Ķēves dēls” was played at Limbažu Lielezers Amphitheater. Man’s Will, Self-Development Path, Fighting with Internal and External Demons, Initiation – these topics are at the centre of the fairy tale and have not lost their relevance today.

Poetry Slams is one of the most vibrant and energetic movements of poetry, which has revived interest in contemporary poetry in many parts of the world. Poetry slams – this is a competition in which anyone who writes poetry can take part and perform their original works in front of the audience. The winner of this race is determined by the jury and the audience!

Kurbads and equestrian sport are undoubtedly tied together, thanks to the old Latvian folk tales. That’s why it’s only logical to support the young riders tournament Future Cup, organized by true professionals with 30 years of experience. We support new traditions, clean environment in equestrian sport, so the young riders are motivated to grow and learn, and learn the most important thing – to respect your partner, in this case, your horse.

The album “Reflection” is planned to be published in the autumn of 2018, and it will be special because the instrumental music played by the orchestra will be supplemented by various of beloved vocals from Latvia, such as, kā Kristīne Prauliņa, Goran Gora, etc. Each of the planned soundtrack will be a kind of reflection not only to our own inner world, but also various music and voice synthesis which will inevitably change with the energy and stories of each guest artist.

We also support fishing team Kurbads, that is lead by our frien Māris Olte. The team has proven their quality in 2019 season – winning the team’s overall in fishing(angling) from the shore. Also, Uģis Circenis and Uno Bergmanis, members of the team, ranked 1st and 2nd in the individual competition.

We support and help our employees achieve their dreams, Māris Purvēns, the manager of the training process for young drivers in Kurbads, is passionate about participating in rallies in his free time. Māris participates in each of the rally stages with great enthusiasm and excitement. Bursting with joy of success and dealing with failures, Māris continues on his way to victory. 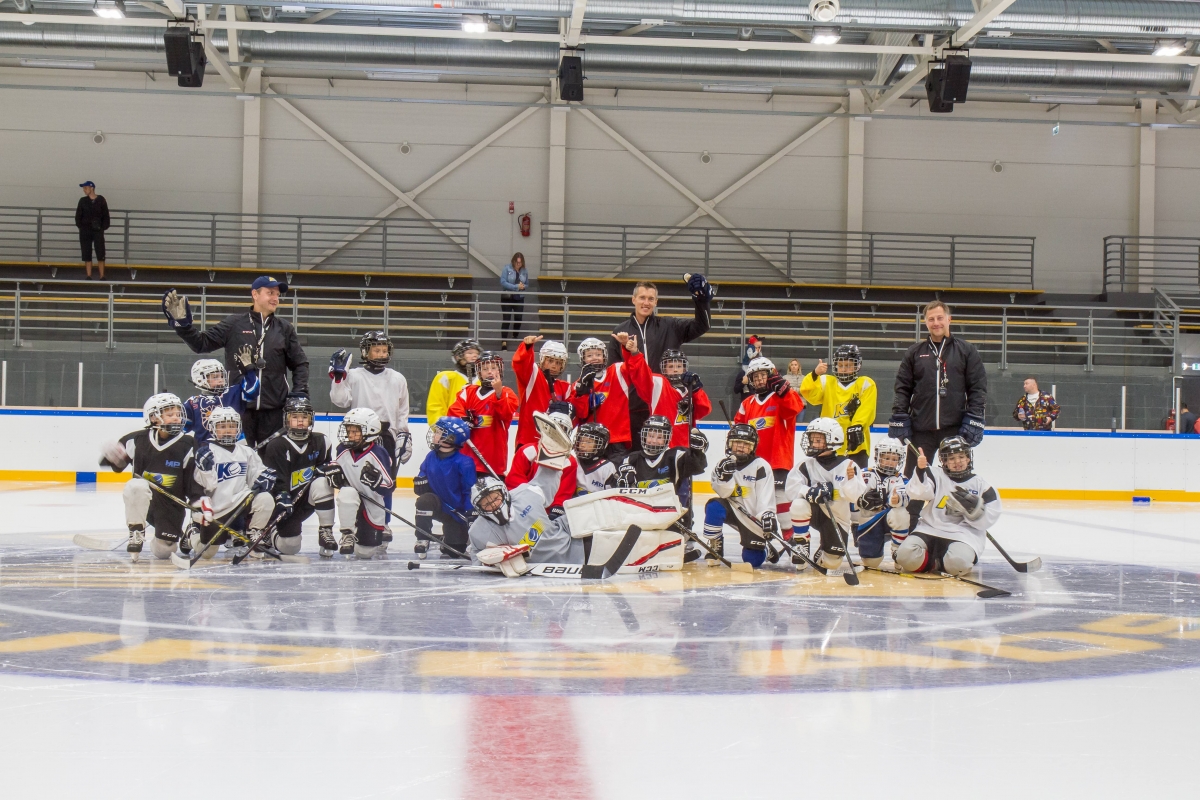 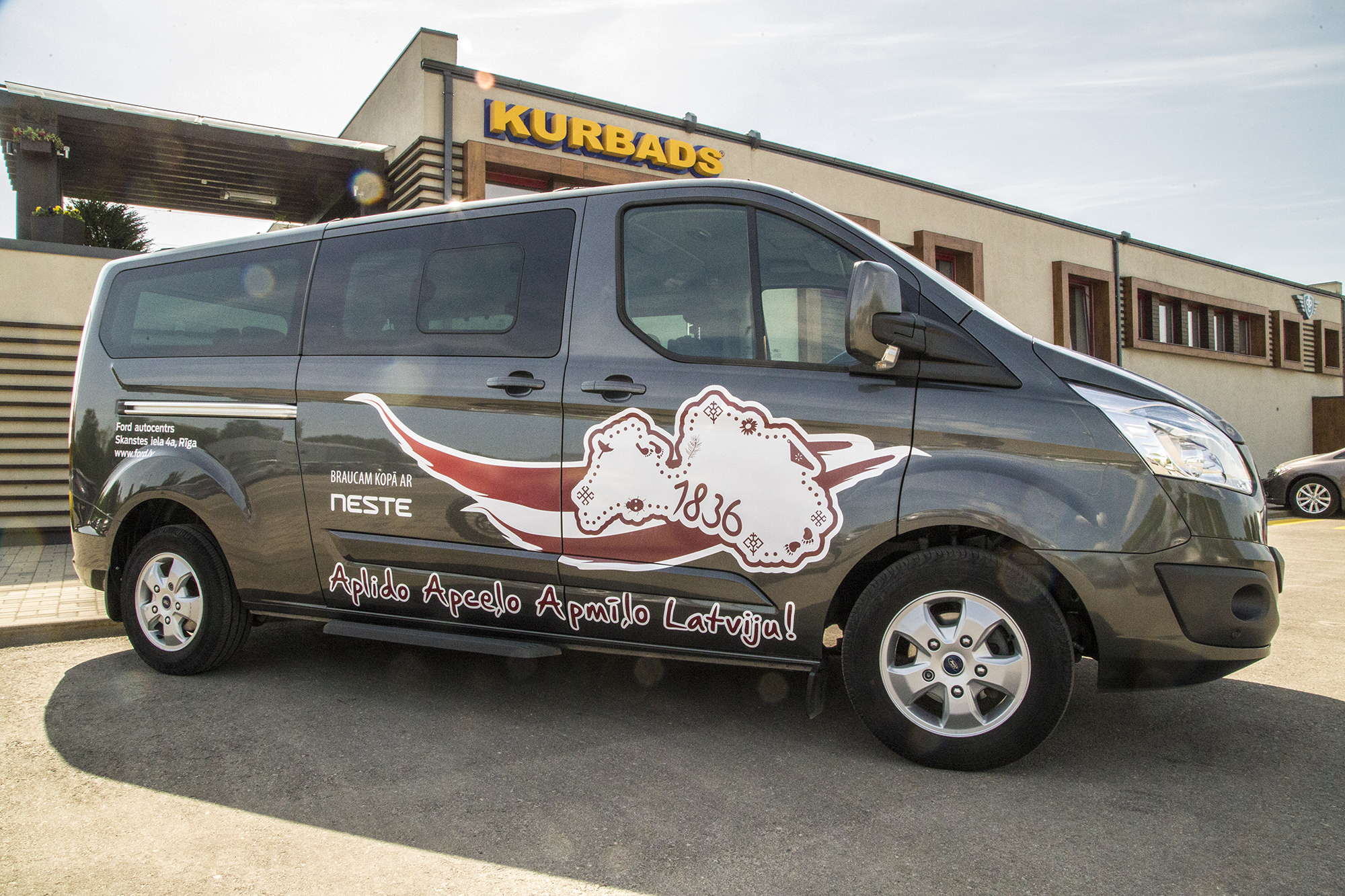 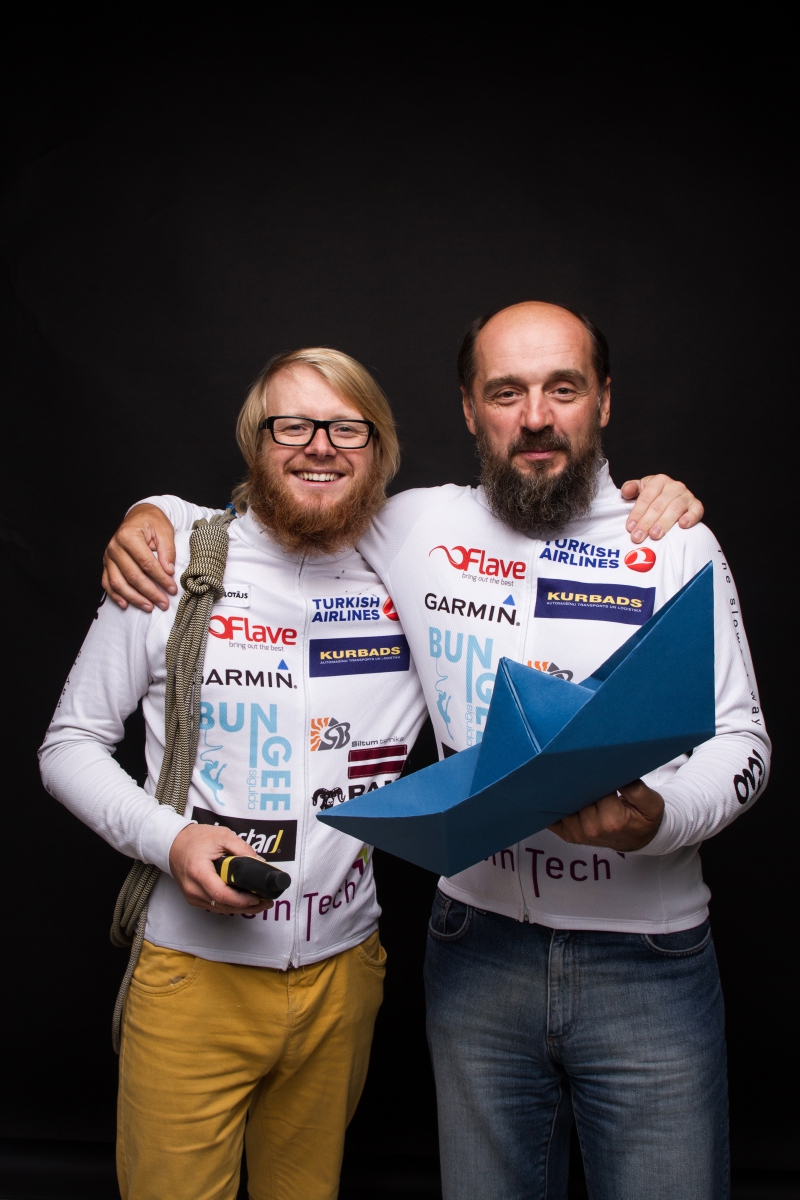 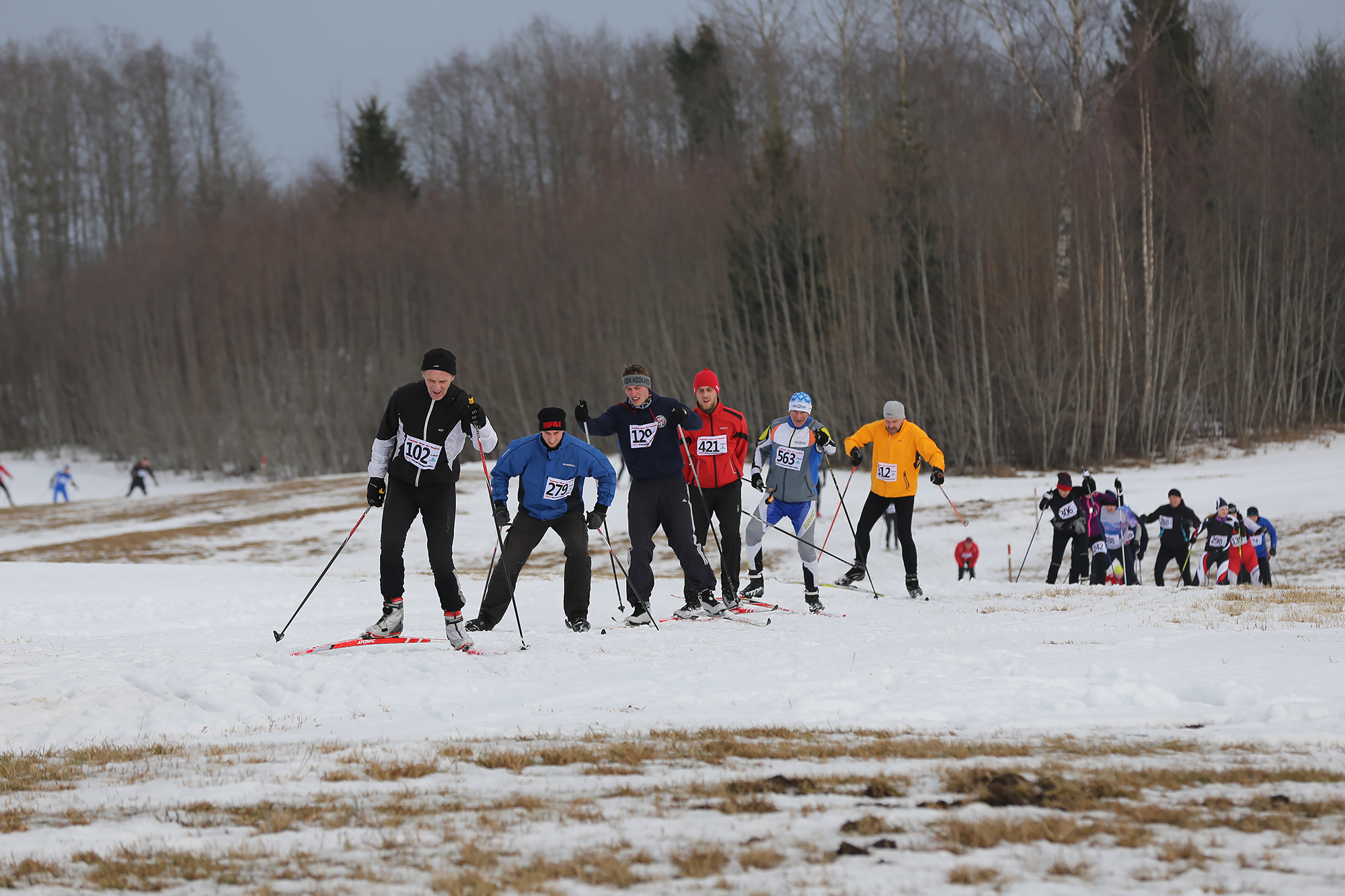 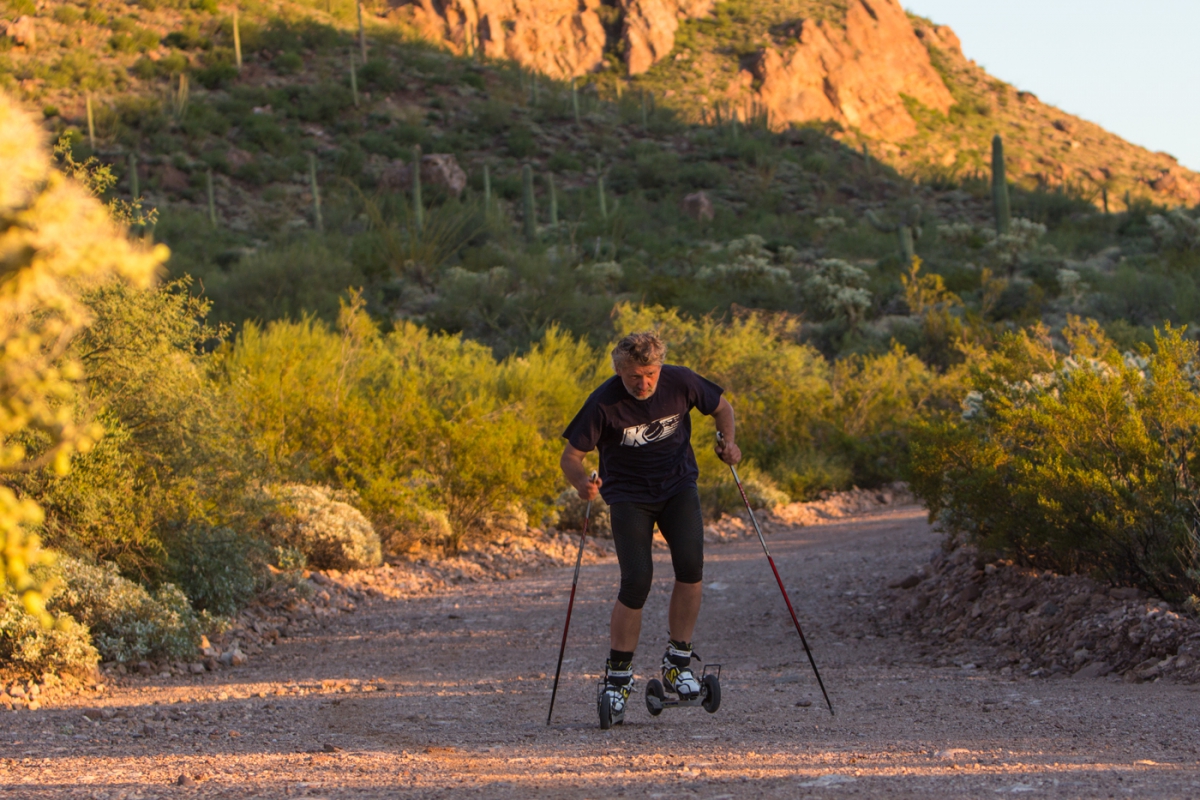 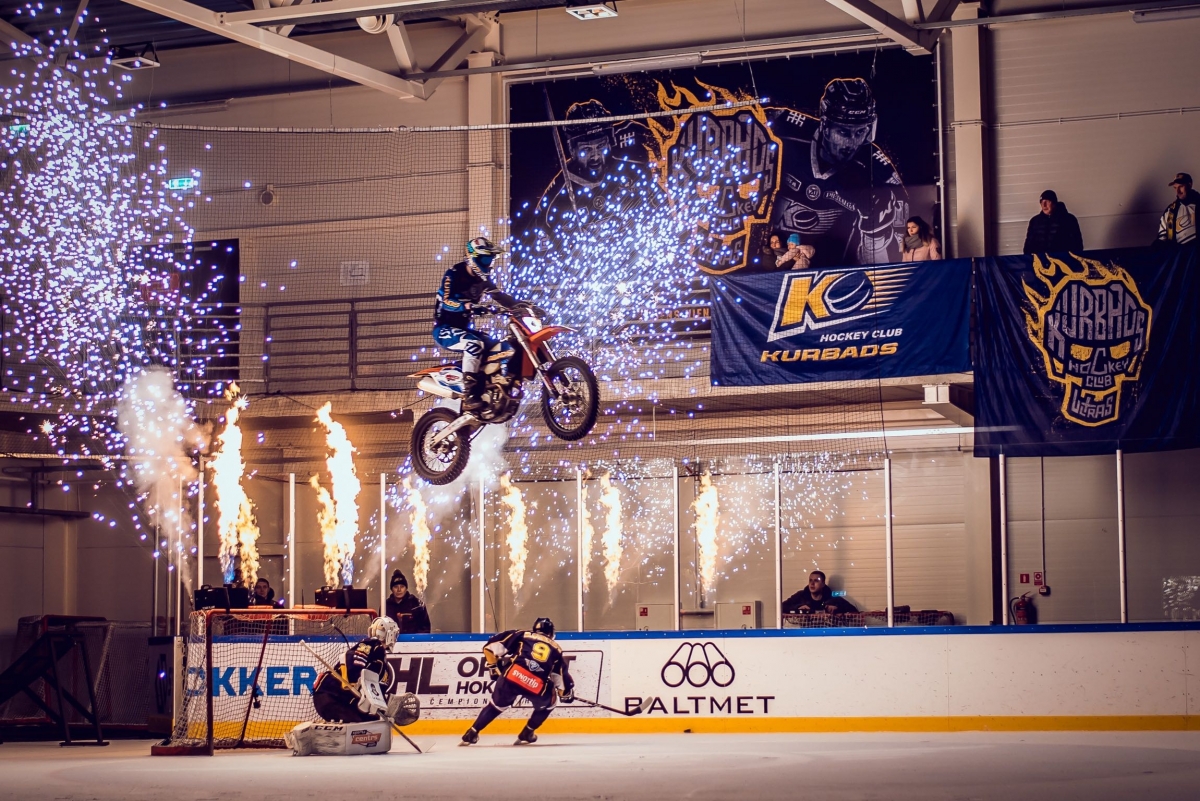