Sophisticated design and the ability to be relevant through time is the secret of Fiat’s success and eternal youth. Every day, the Kurbads logistics center is delighted by new, exclusive and admirable vehicles. When we received photos from the driver-forwarder Viesturs, who had accumulated a Fiat Abarth 595 SS, we were convinced right away – we had to take a shot. The red color of the car complements its hot-blooded charm and gives an admiration worthy look. The Fiat Abarth 595 SS was created based on its predecessor, the Fiat 500. The special model is a masterpiece by Carlo Abarth, a car designer.

Behind the speed, performance and accuracy of a scorpion is Carlo Abarth, a personality who forever changed and influenced the work of Fiat. Carlo’s trademark and symbol was a scorpion – determined, strong and passionate. Scorpio was not chosen at random, it is the astrological sign of the designer himself. Carlo’s masterpieces attracted car manufacturers such as Alfa Romeo, Maserati and Ferrari. Carl’s first triumph was the Fiat Abarth 750 GT, using the Fiat 600 as a base. The Fiat Abarth 750 GT set several speed and endurance records. In turn, the second success was the Fiat Abarth 595. The car broke six international speed records and scored around 900 wins.

The secret of the Fiat Abarth 595 SS is the improvements made by Carlo. A special cylinder casting technique was used, more powerful valve springs were installed together with the camshaft, which allowed to increase the engine speed and, consequently, power. Even the lubrication system has been modified. These mechanical improvements transformed the small Fiat 500 and allowed an increase in power from 22 to 34 horsepower. The conversion halved the acceleration time of the standard car and endowed the Fiat Abarth 595 SS with a top speed of 130 km/h.

Undoubtedly, a version of the Fiat Abarth 595 has also been released, which is not supplemented with so many extras, therefore its price is on average 55,000 EUR. The price of the modified model Fiat Abarth 595 SS starts from 70,000 EUR. 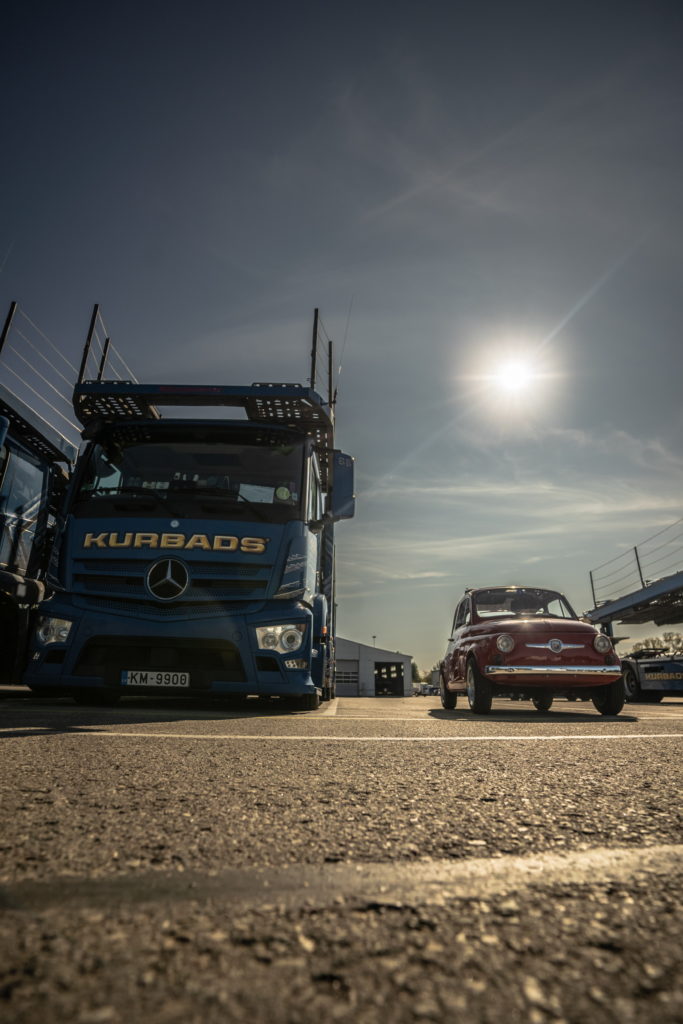 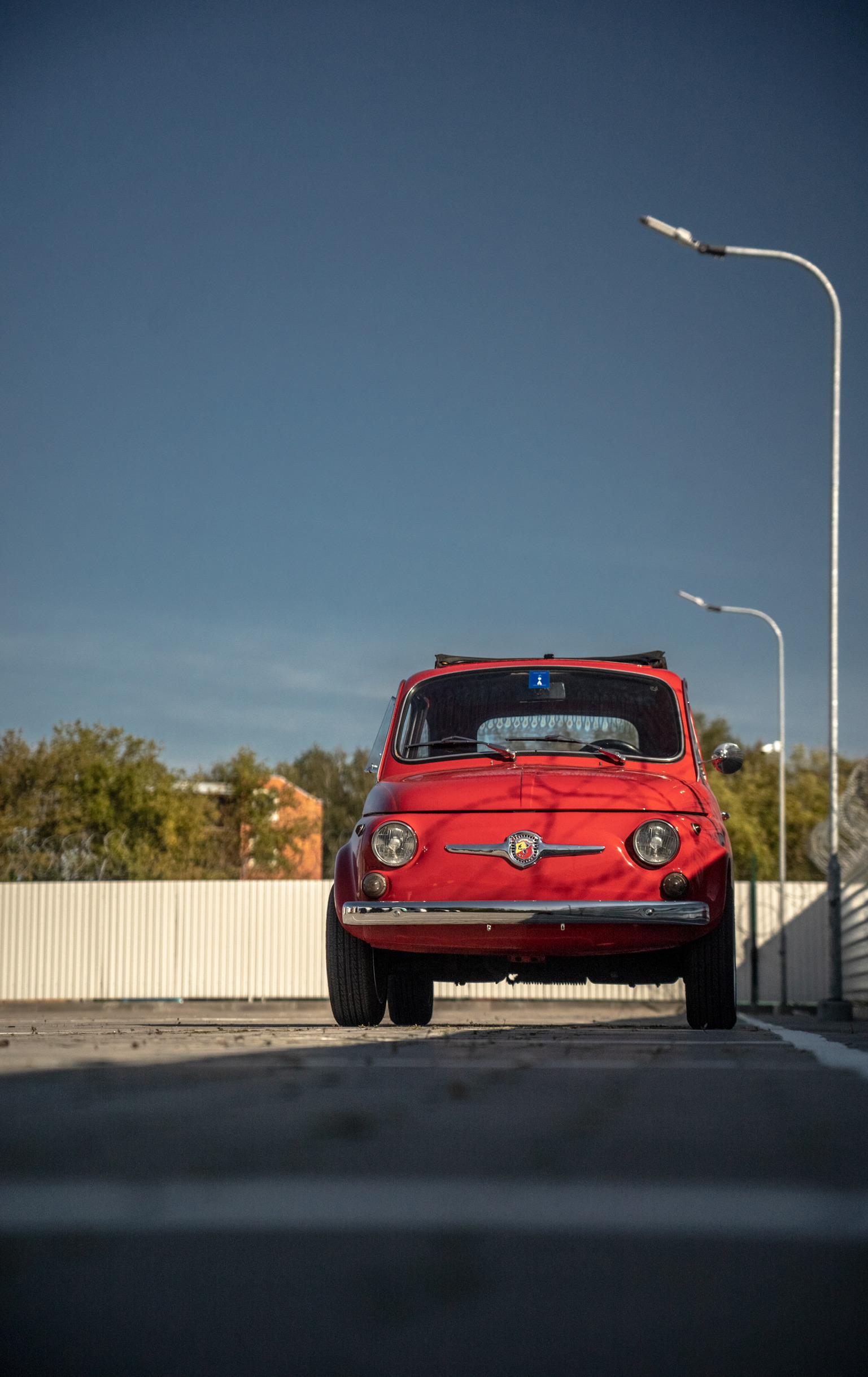 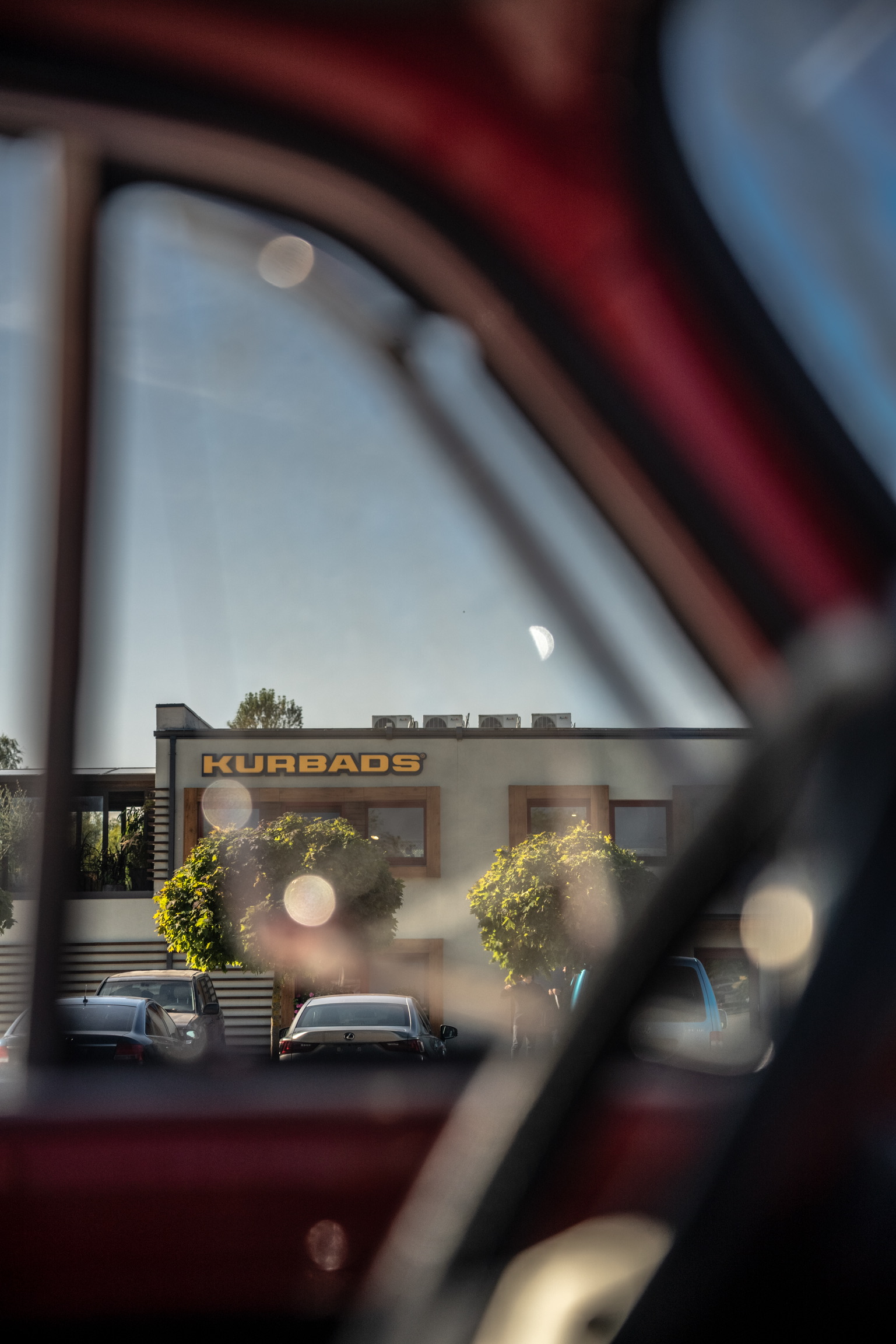 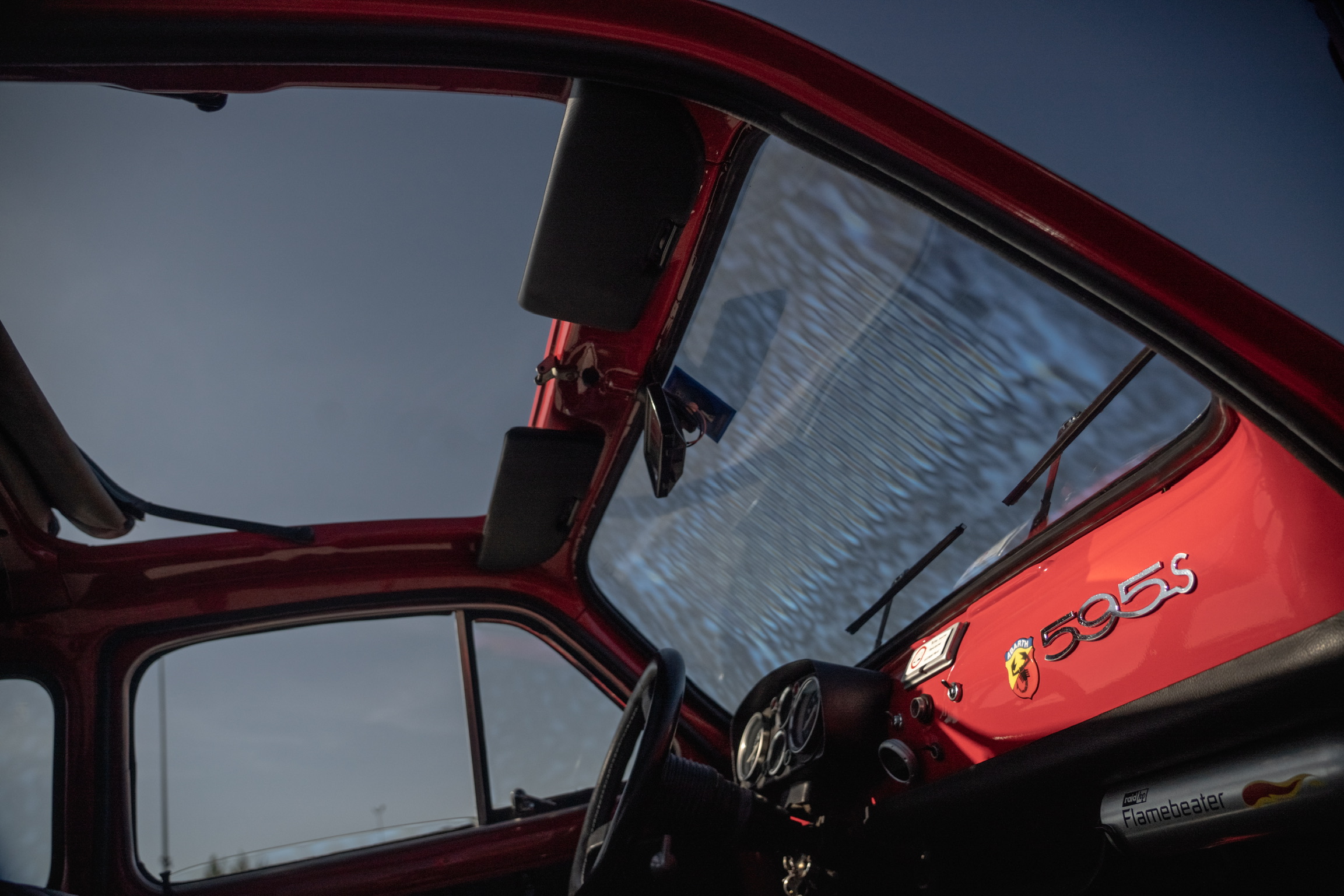 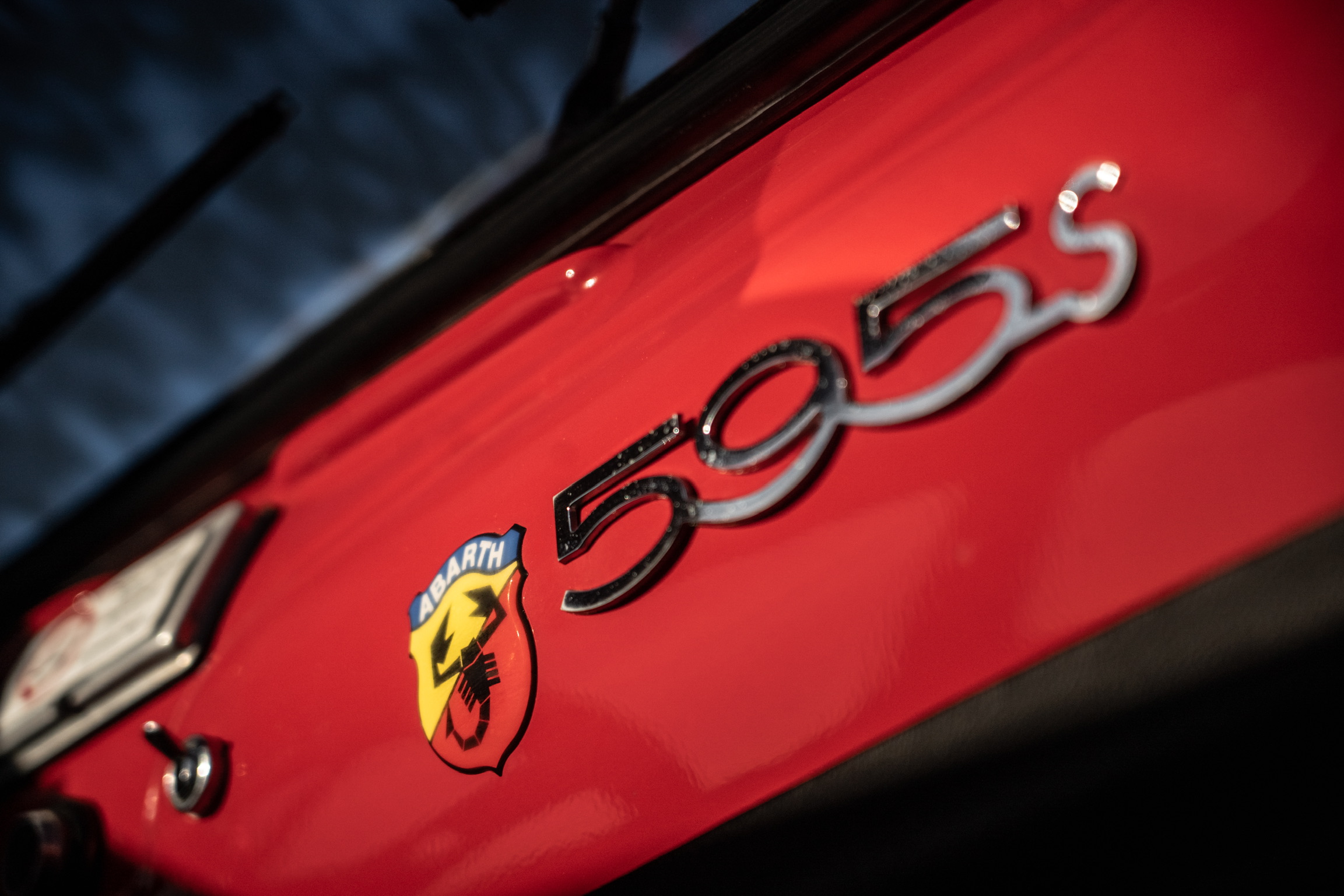 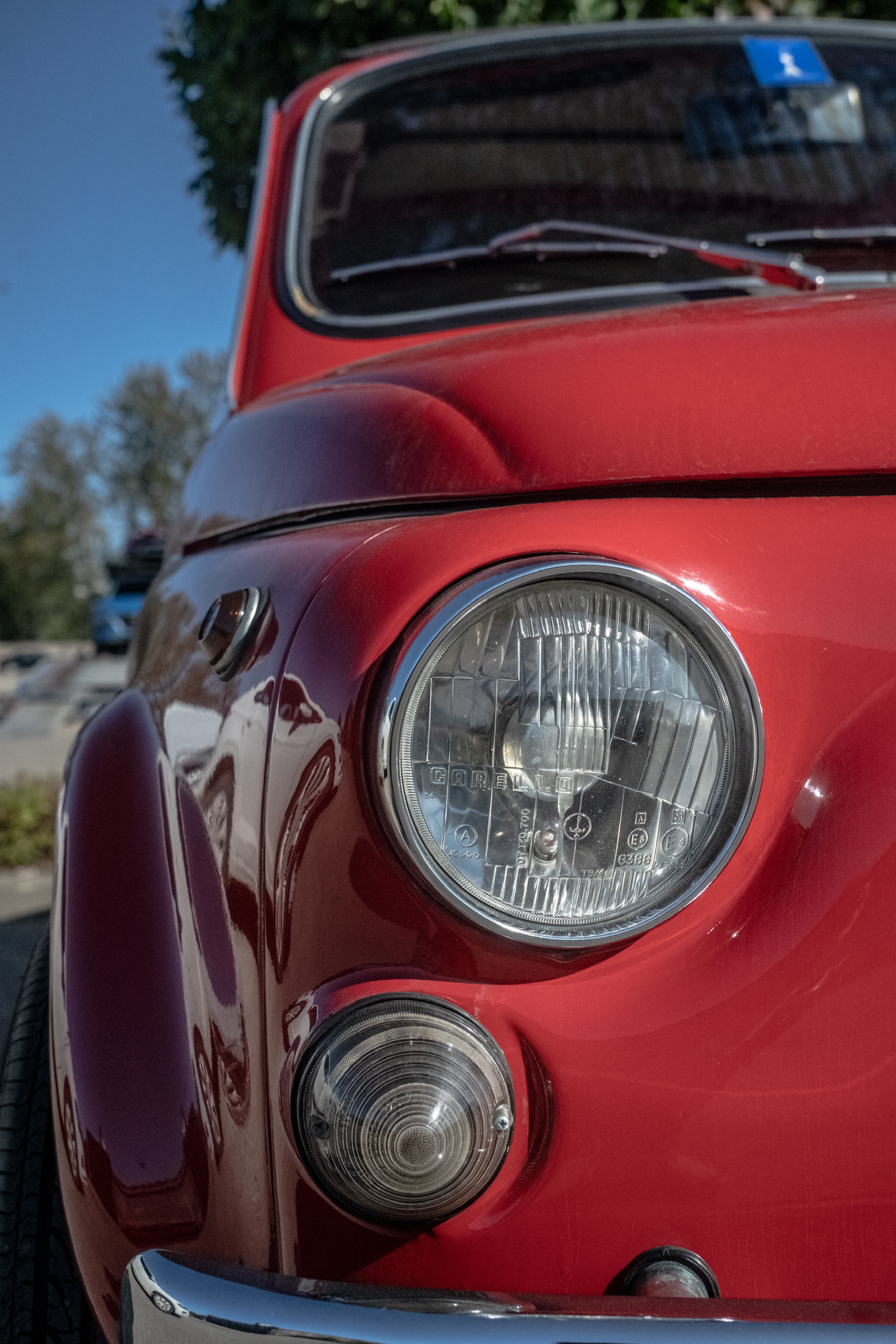 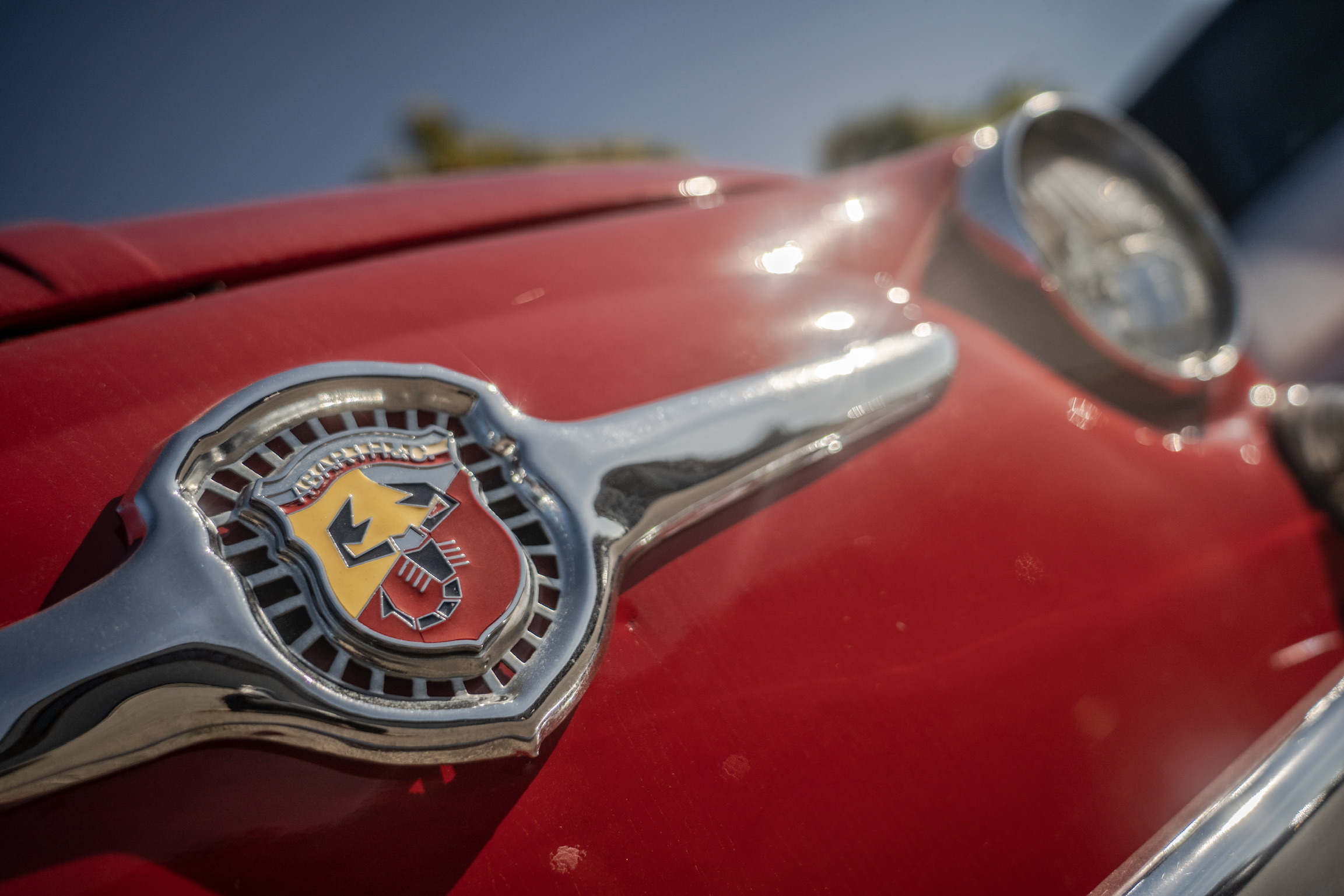 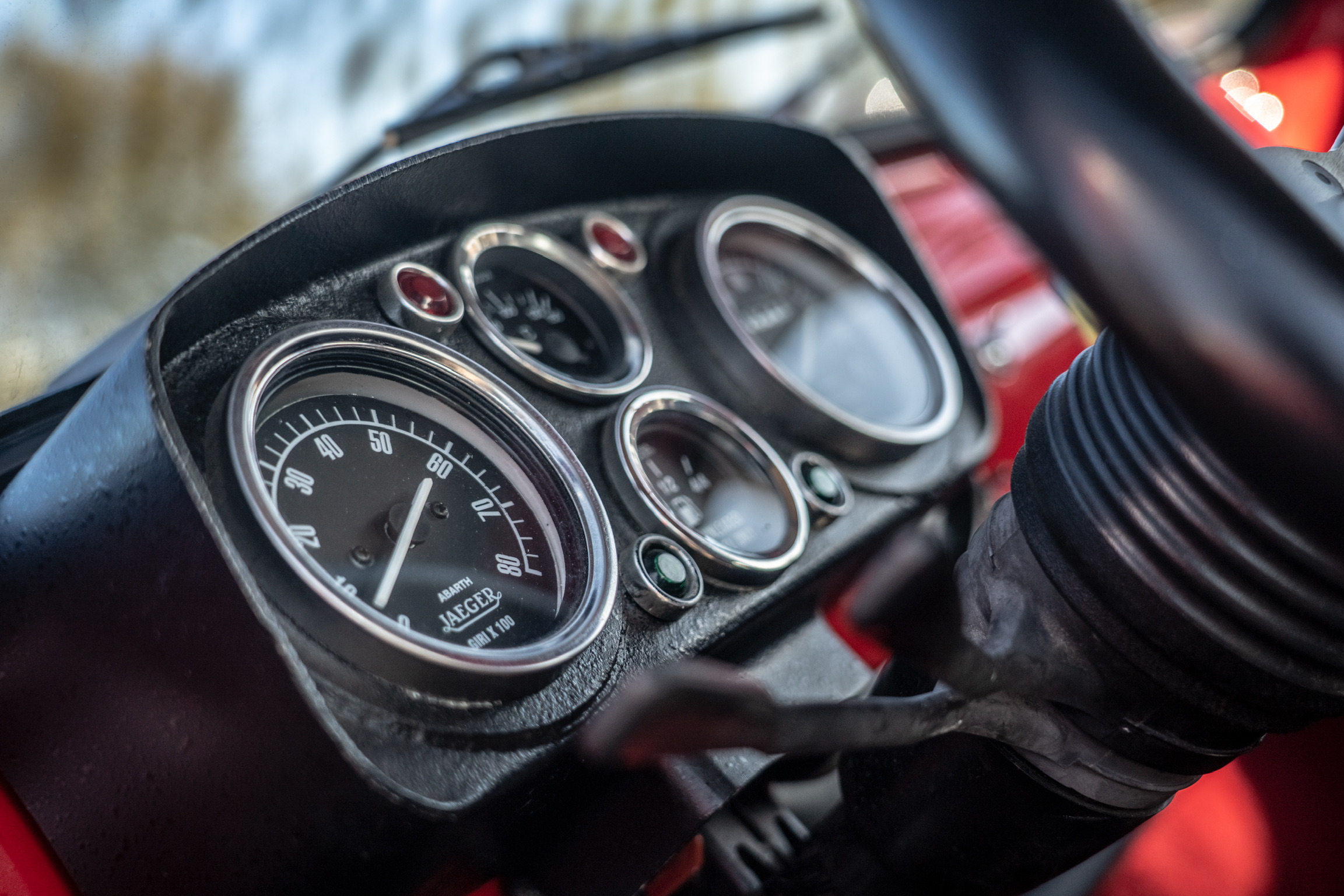 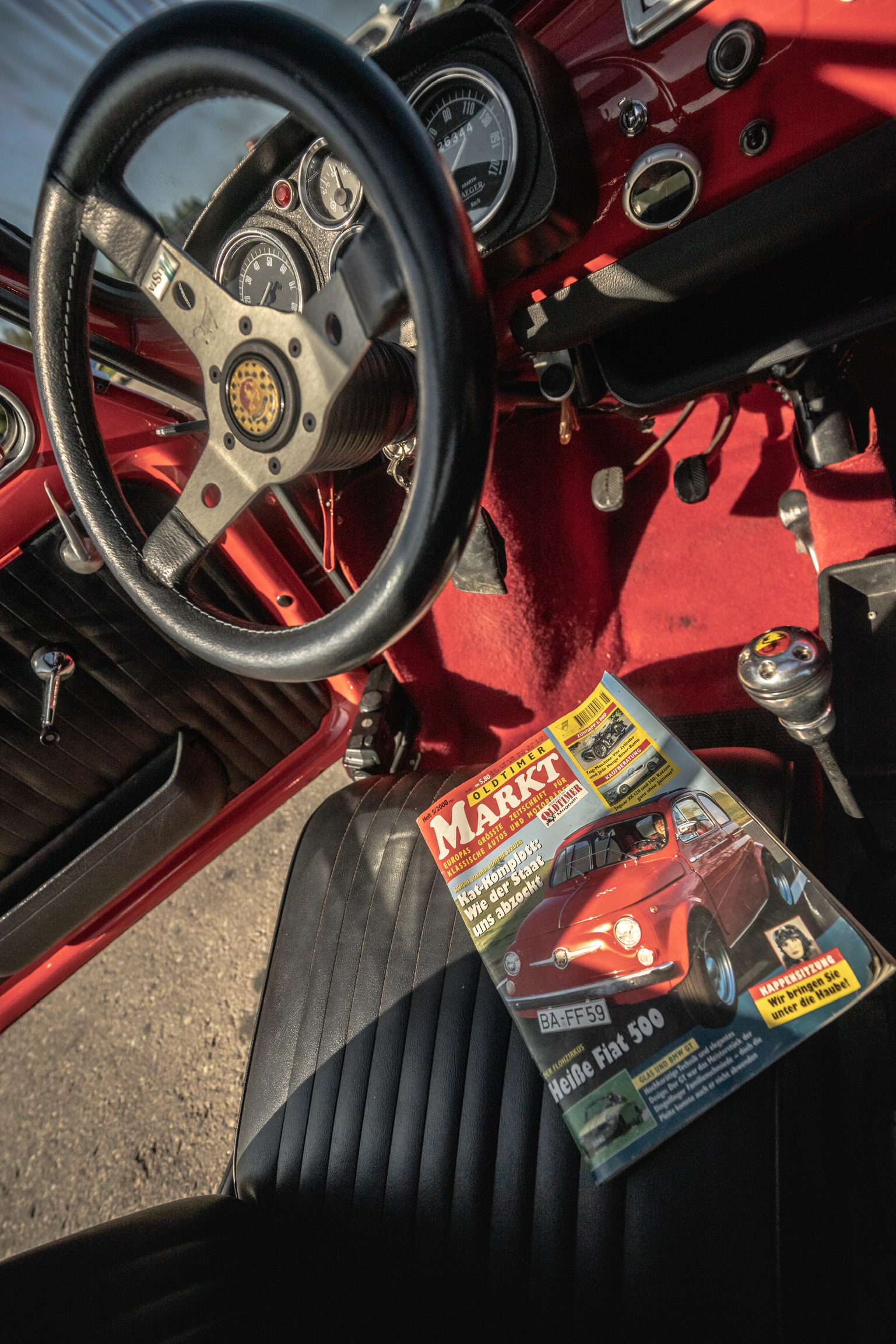 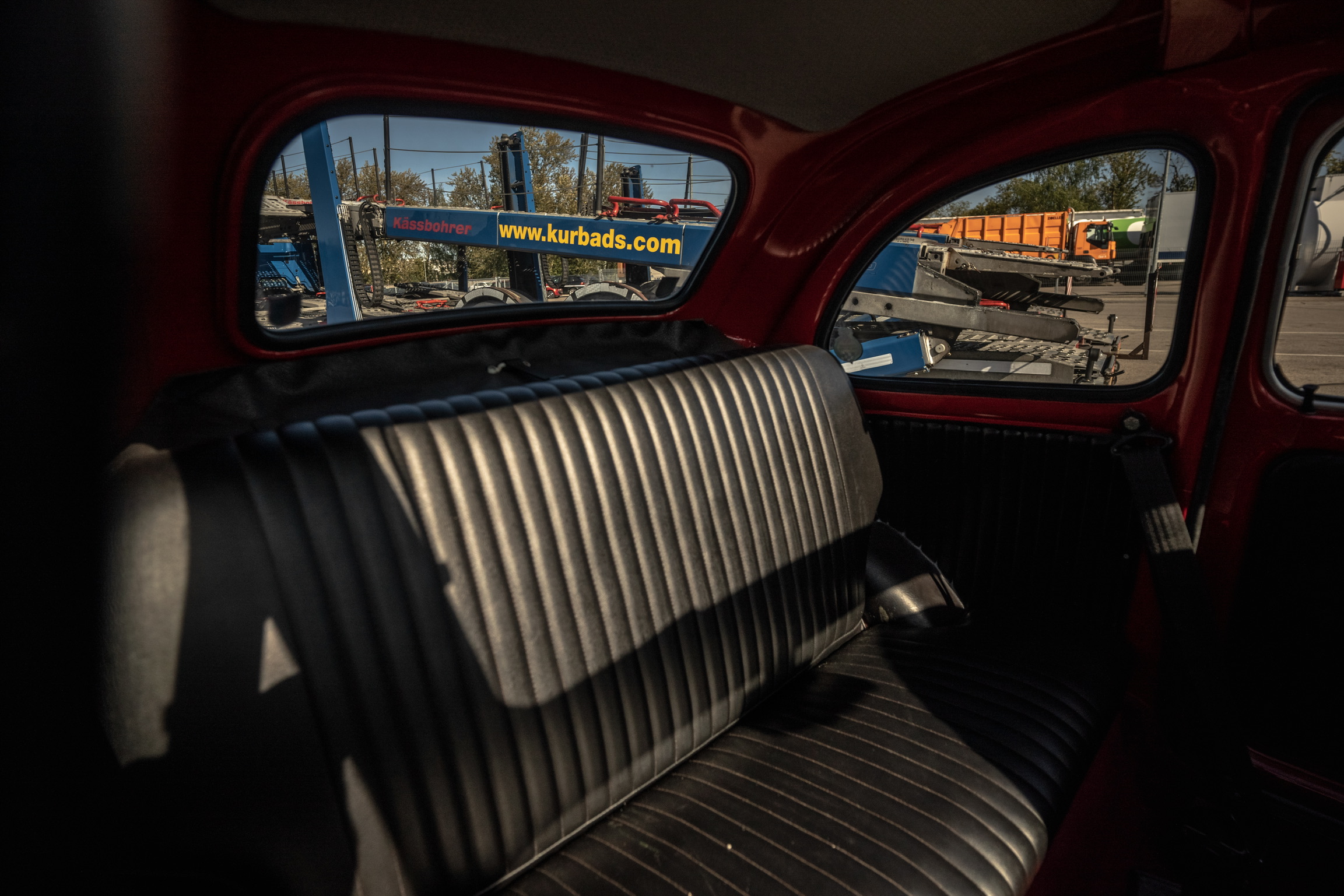 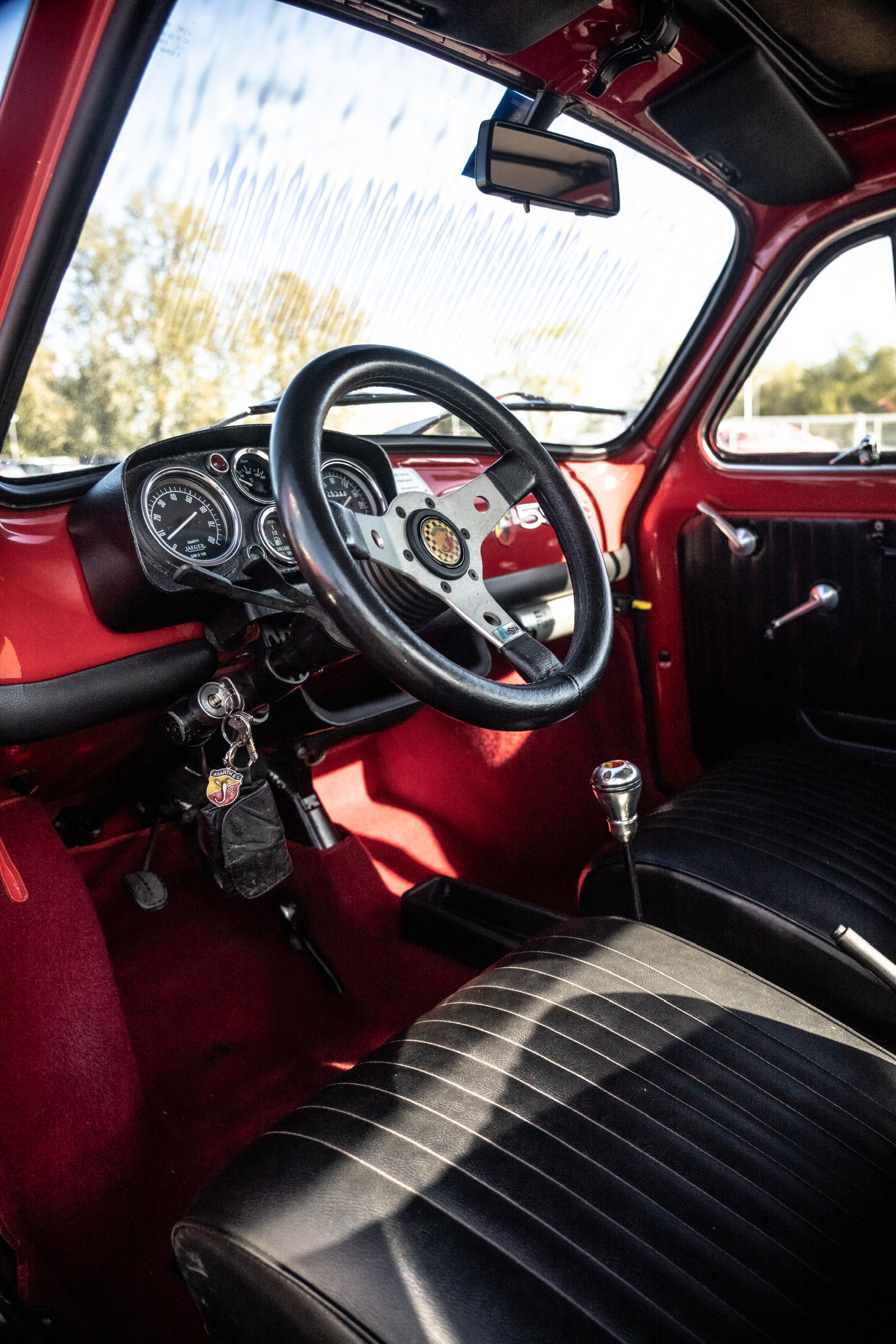 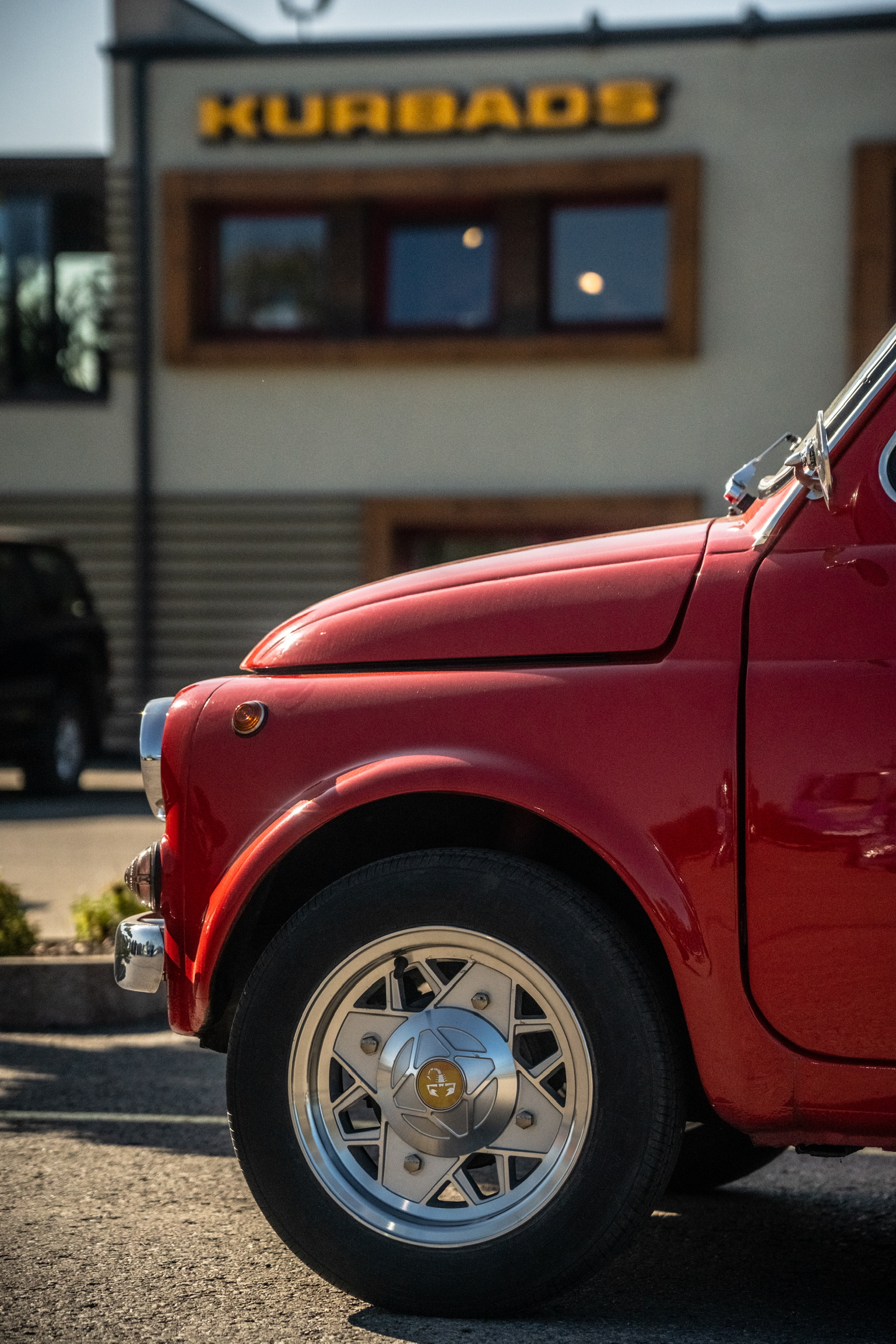 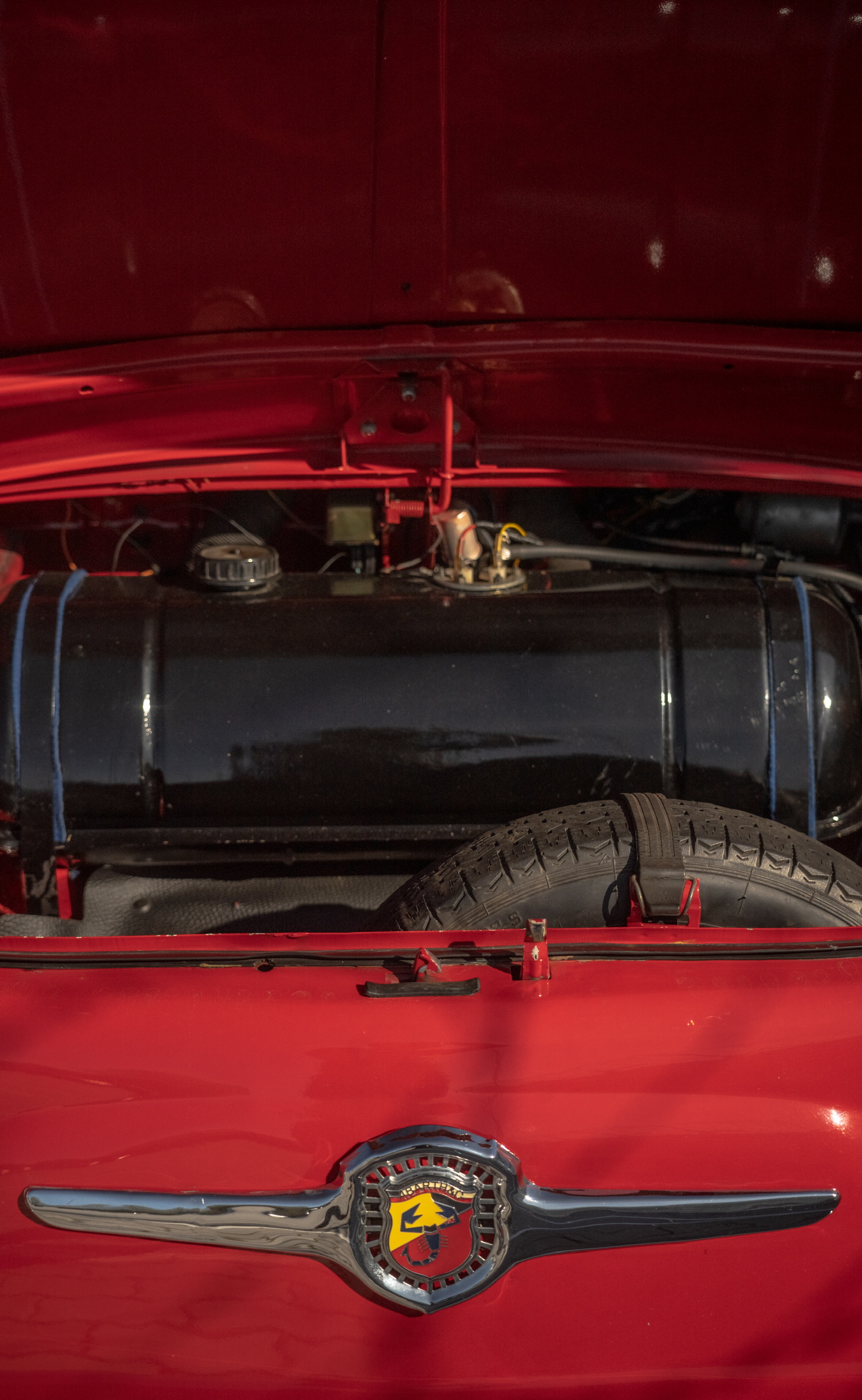 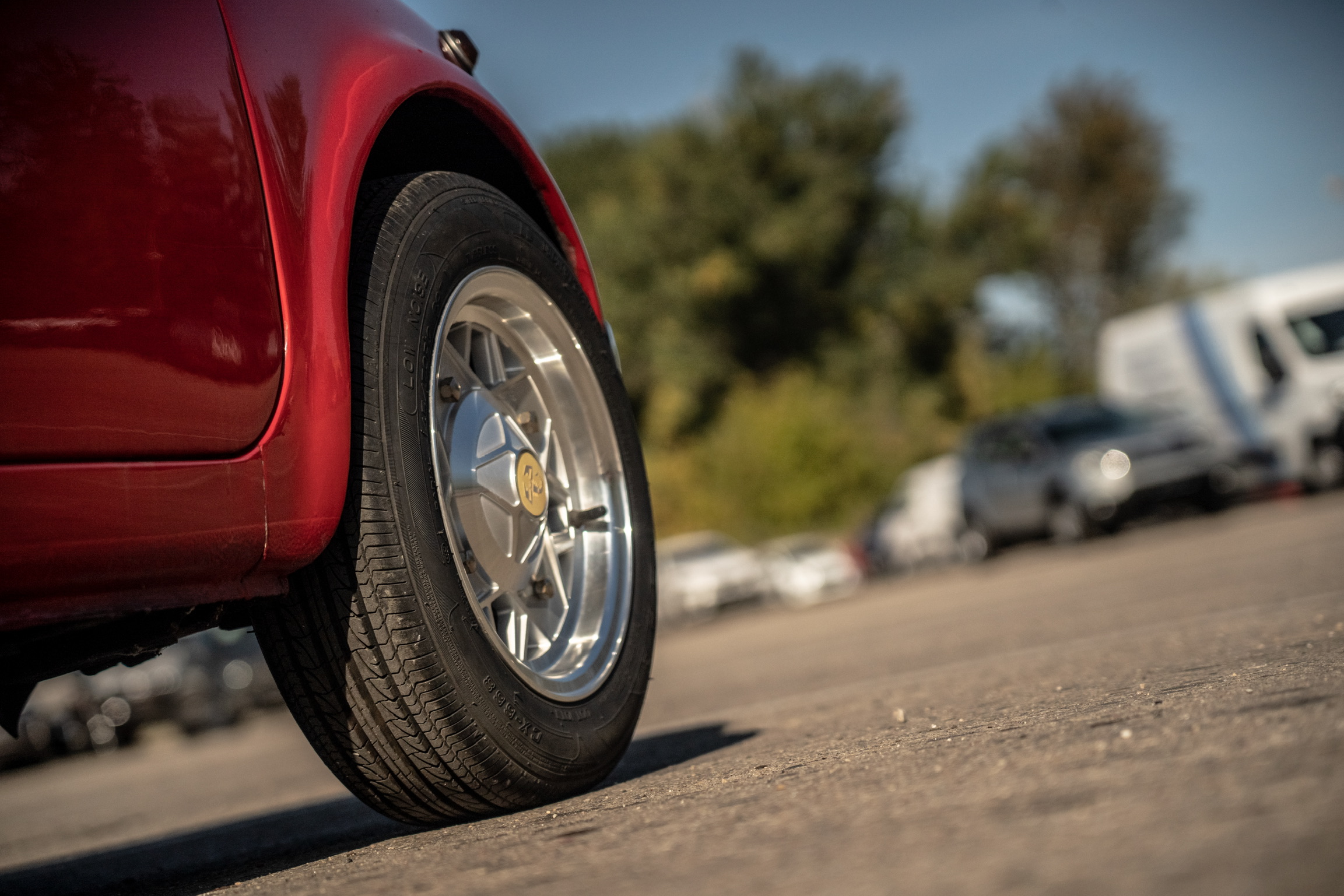 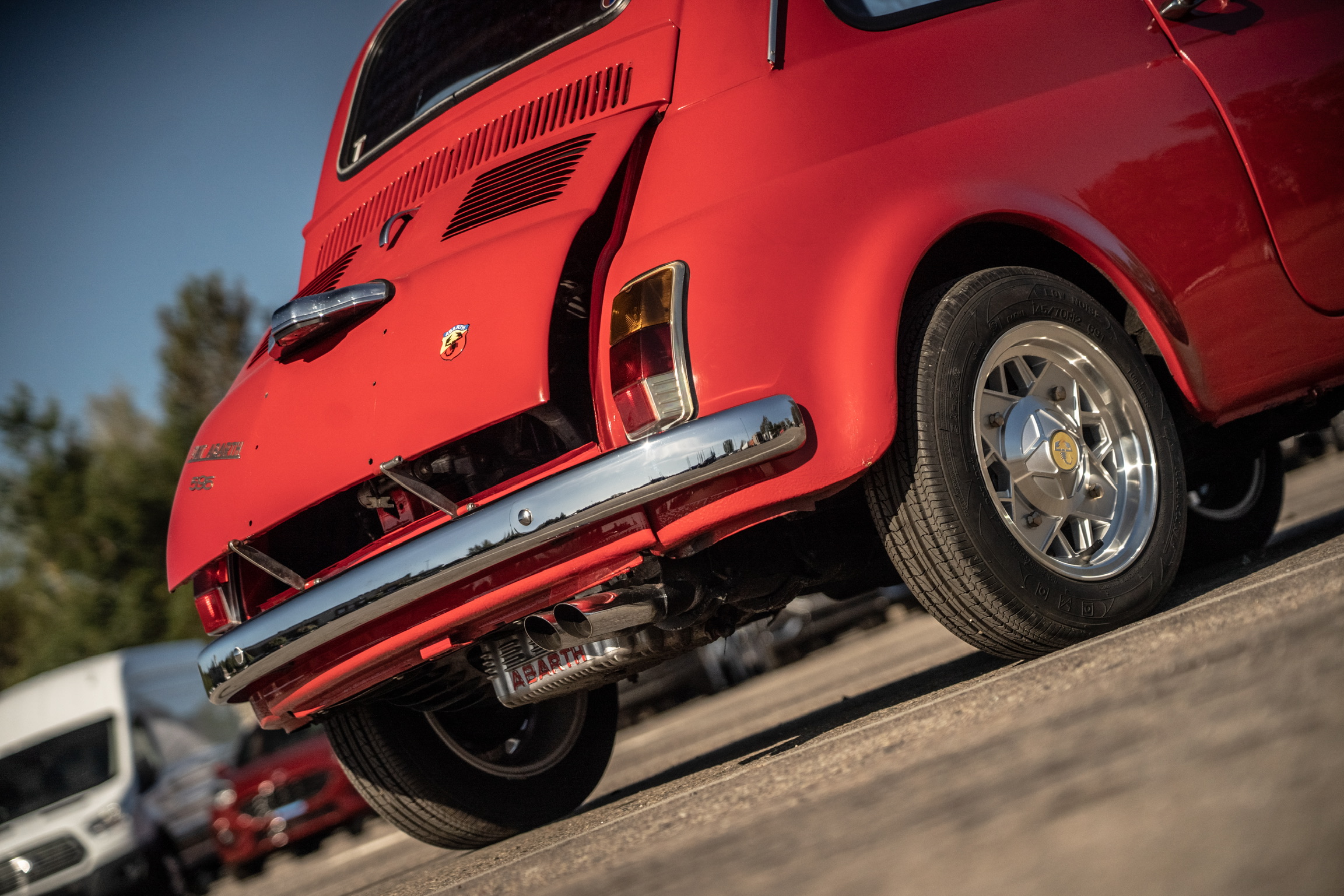 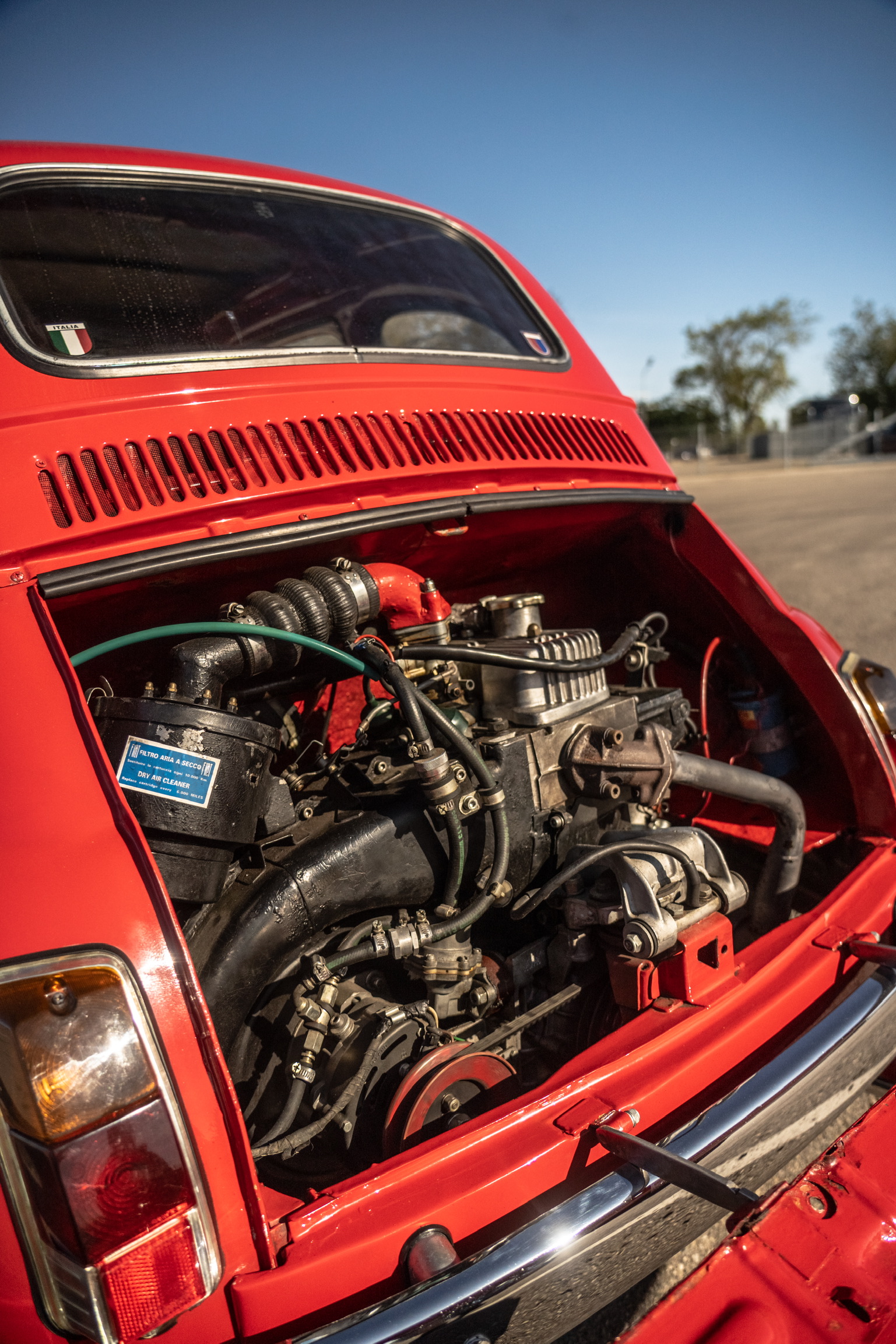 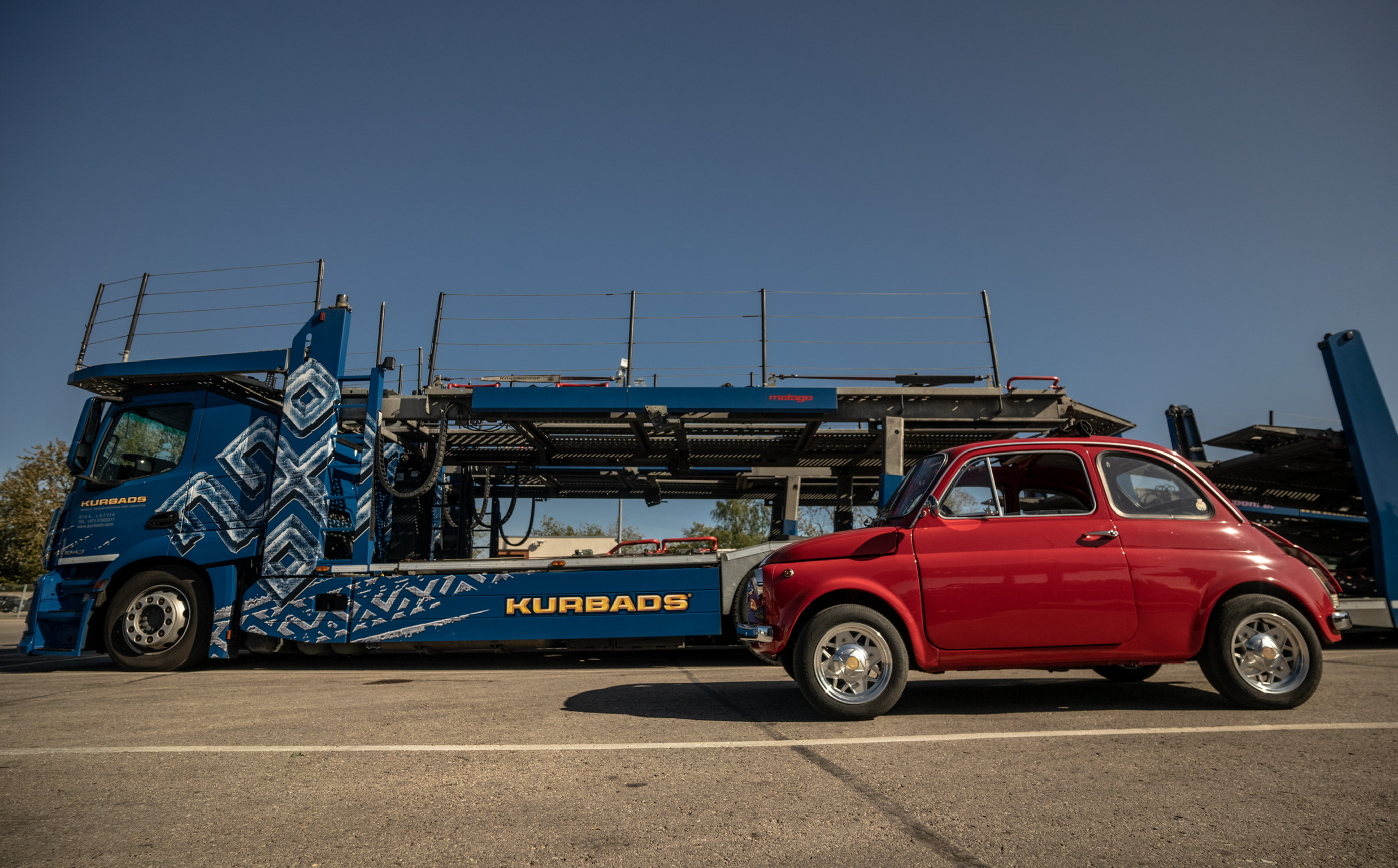