The American car industry is famous mostly thanks to the iconic V8 engines in their muscle cars! Not so long ago, a first generation Chevrolet “Corvette” visited our logistics center.

1950s in the USA was a generation of hot-shot former military officers, pilots and engineers: coming home from the battle fronts of Europe and the Pacific had whet their appetites for speed. The enormous volume of men and women enchanted by steel machinery during wartime was unprecedented. But coming home, the cars these speed demons found were lumbering, great heavy beasts with no power and little cornering ability whatsoever. These men were chasing the rush they felt in fighter bombers – but in a stylish and affordable package.

The Corvette from 1953 was the answer to these wishes and much, much more. Initially just a throw-away concept for the Motorama events, such was the demand that Chevy had no choice but to produce the car for sale. But those shapes could never be made in steel! And never made in time to get the car to eager buyers. So a stop-gap solution was born to make the panels out of fiberglass over a ladder frame chassis. Little did the fabricators know, this template would underpin America’s sports car for the next 75 years or more.

This 1961 model is equipped with an V8 engine, delivering 315 hp. This is second to last model before the new generation. From the previous versions it had new rear design, bumper, round rear taillights. Two years later, the Corvette C2 was born. 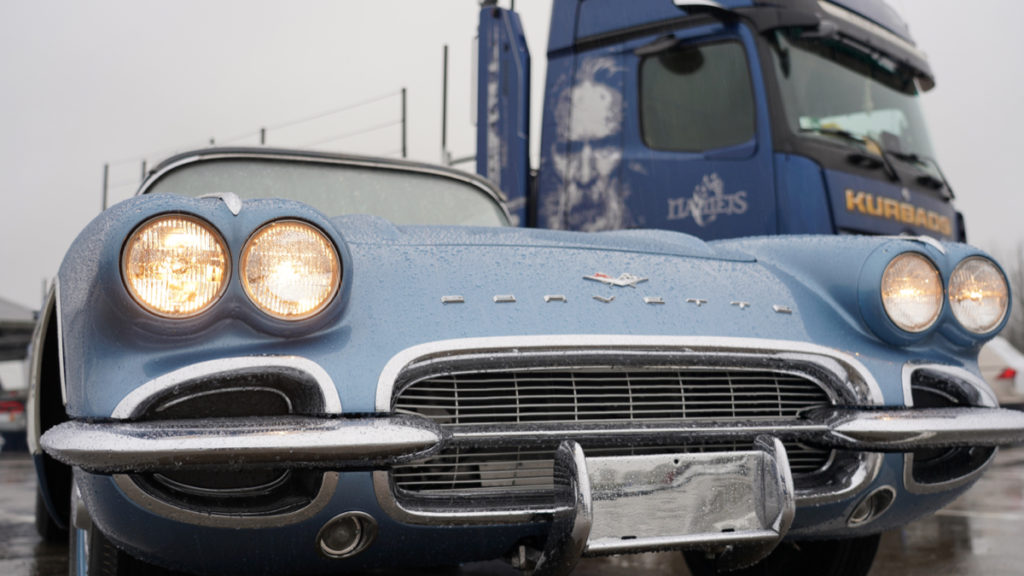 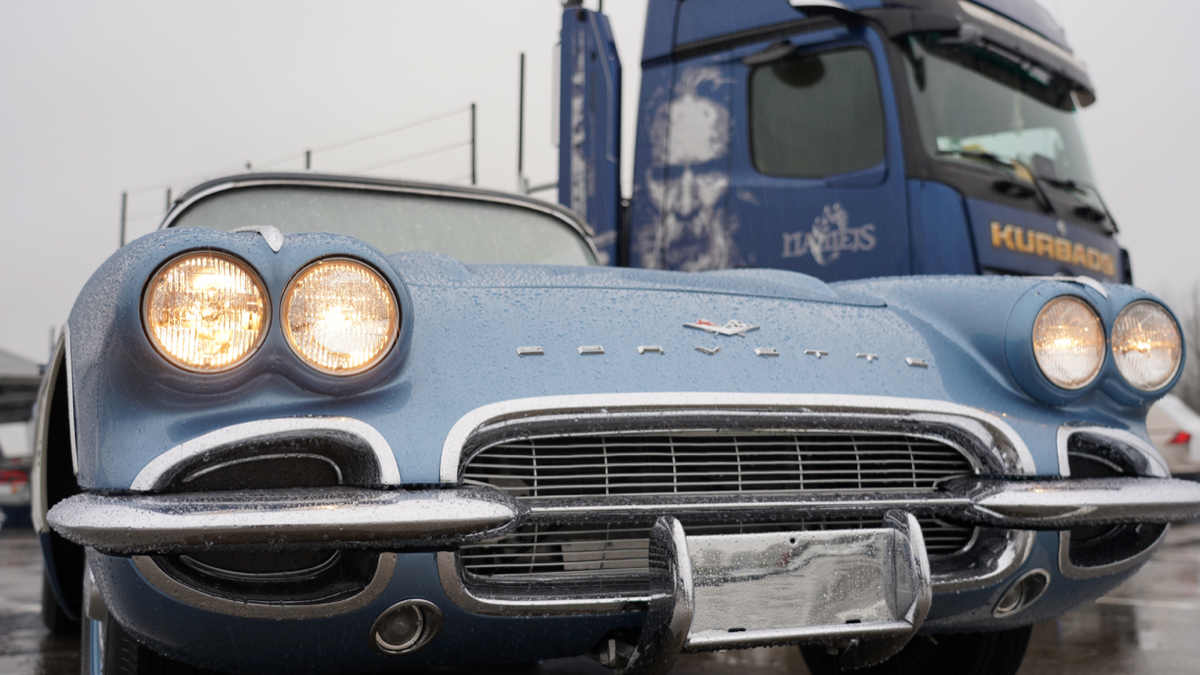 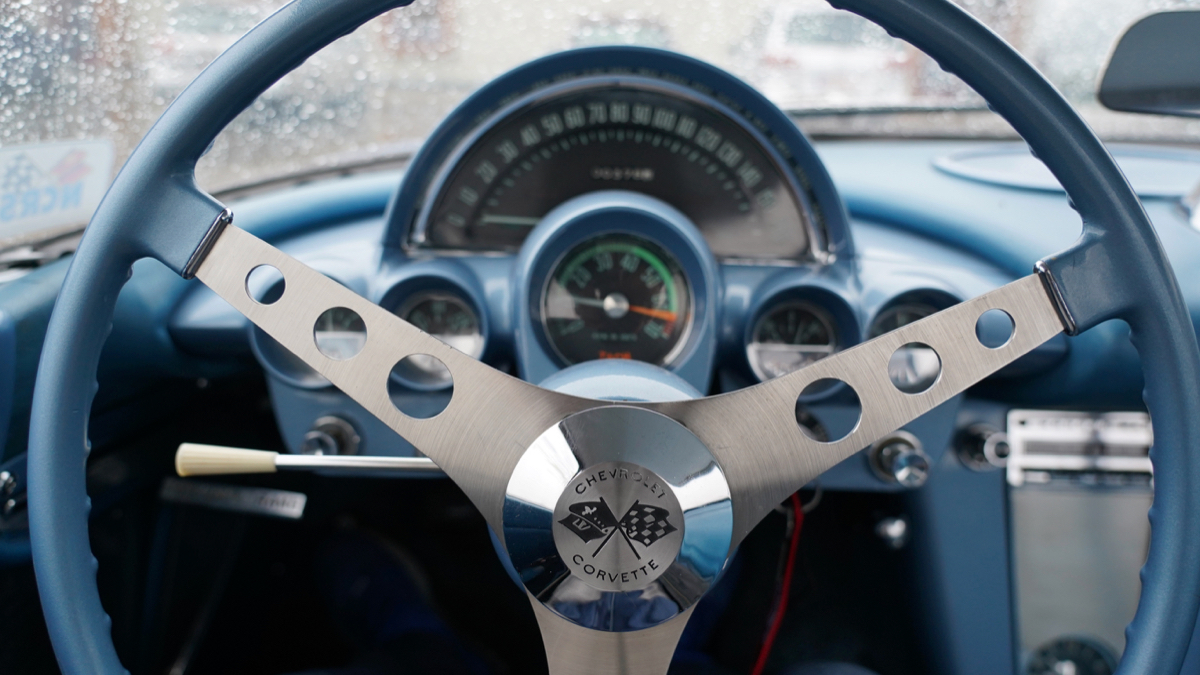 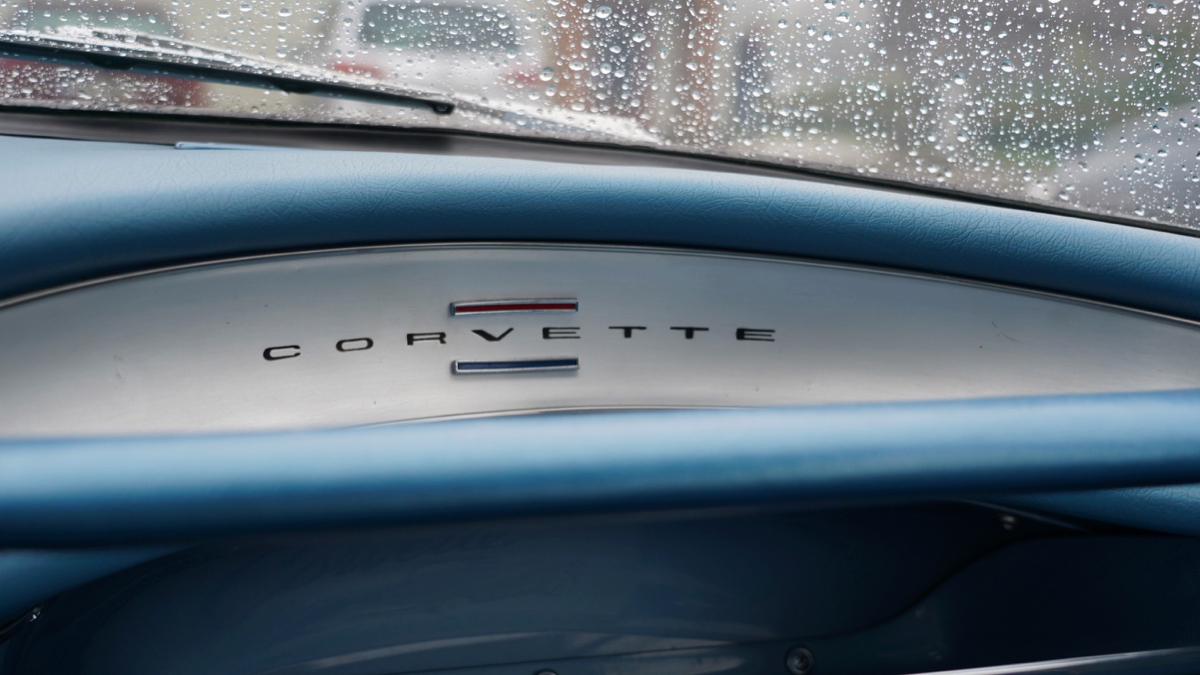 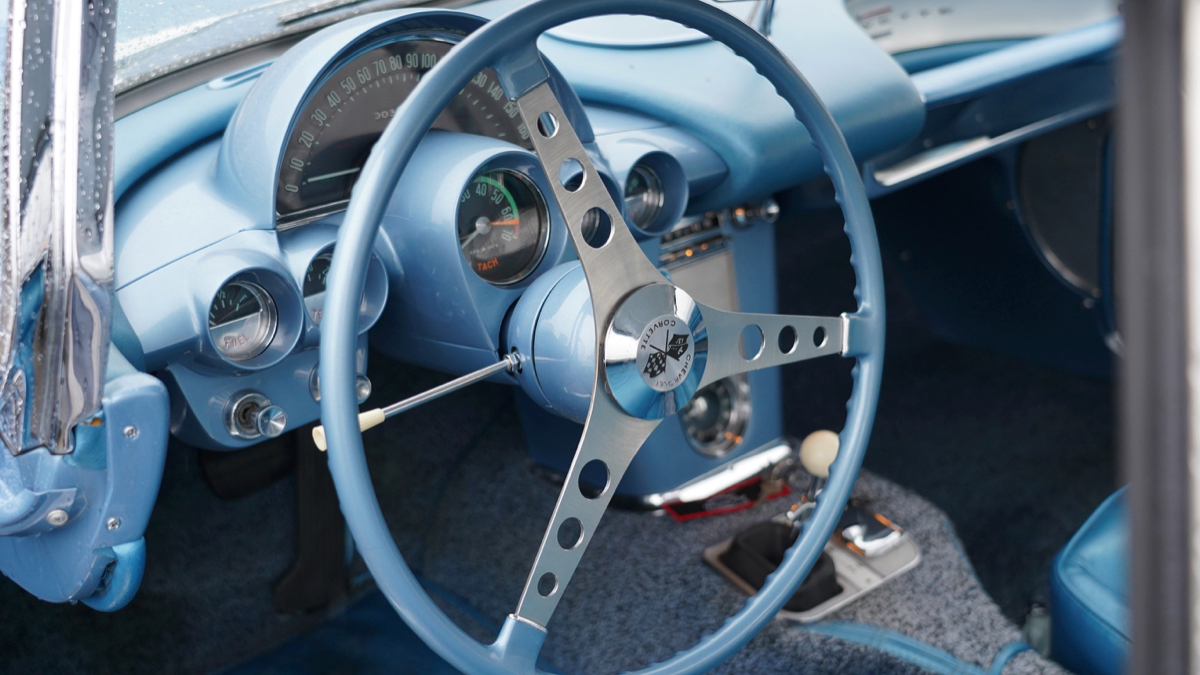 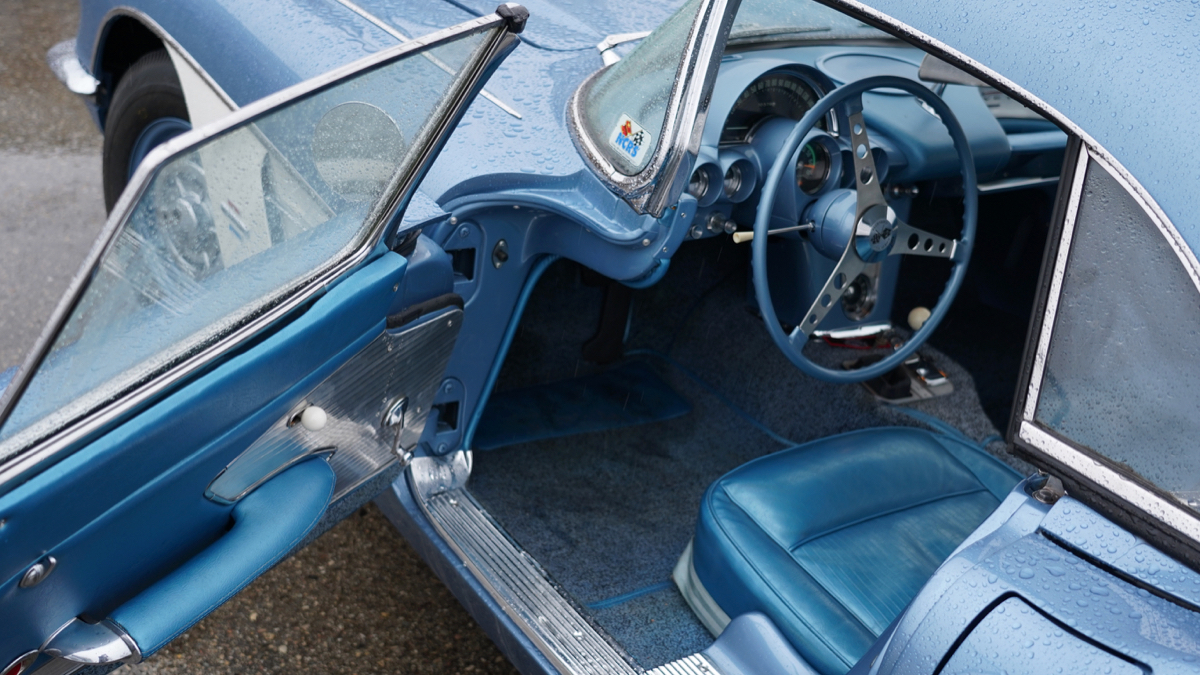 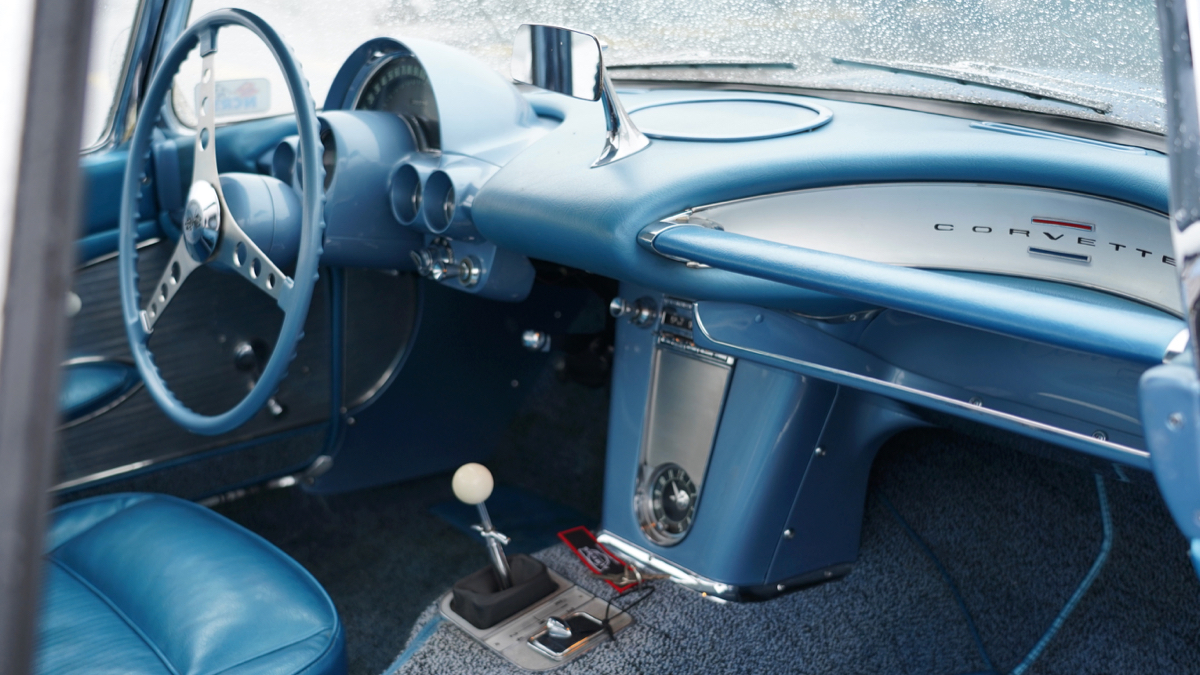 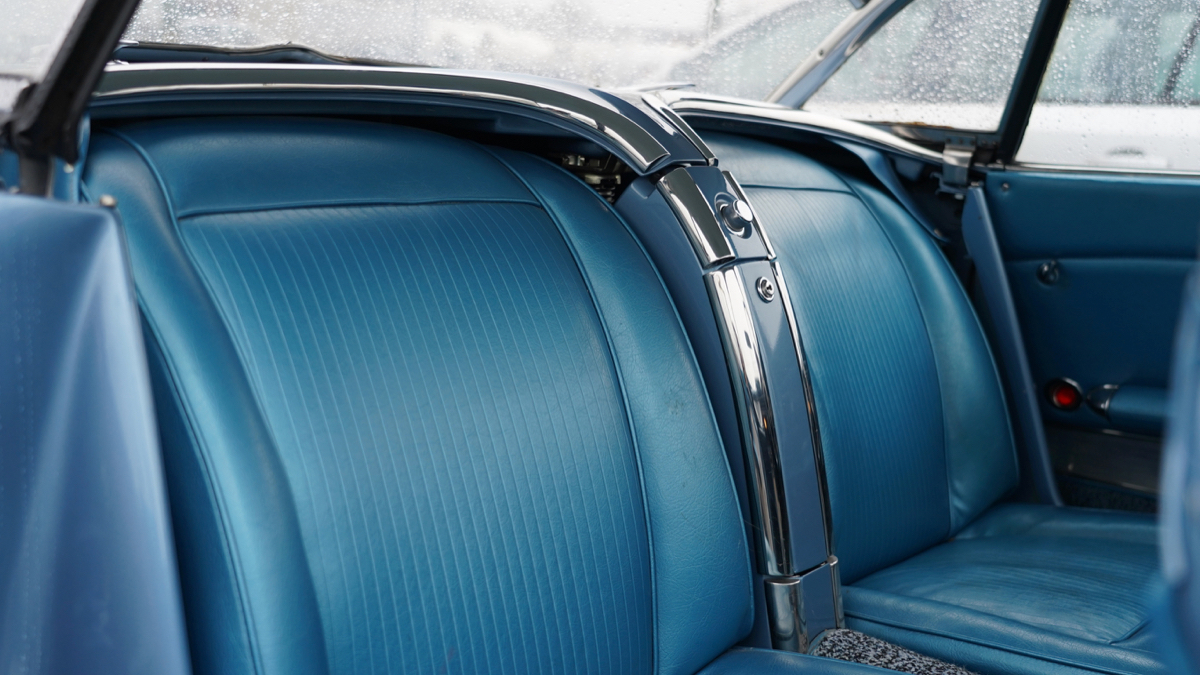 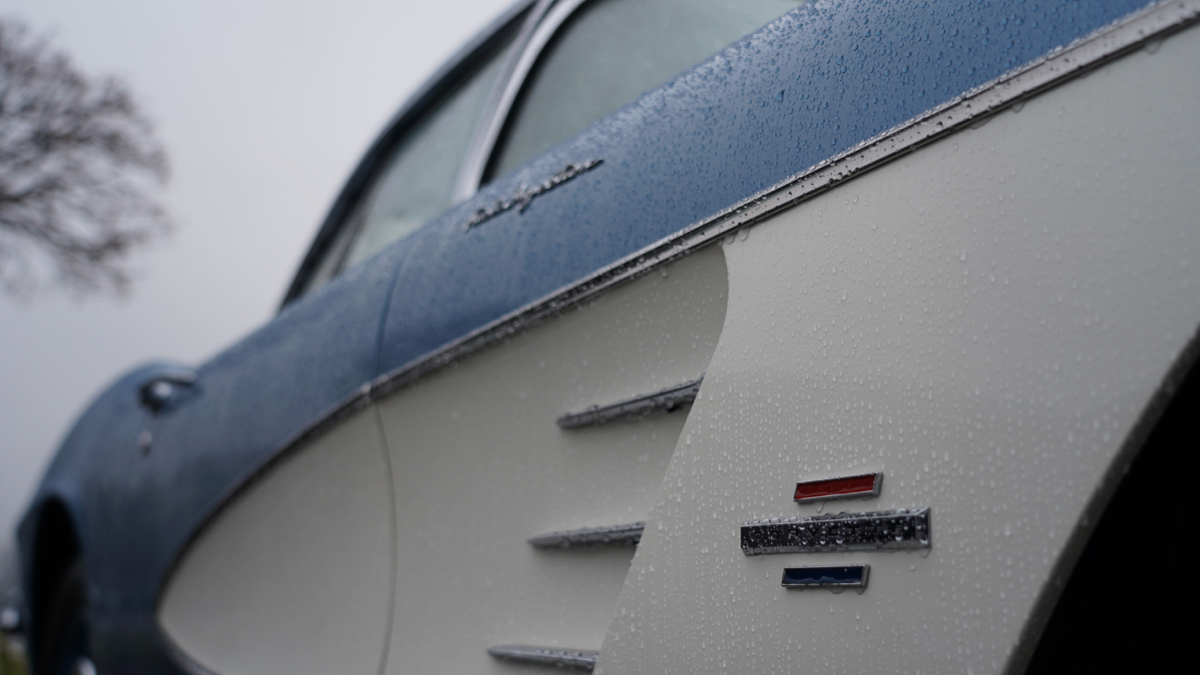 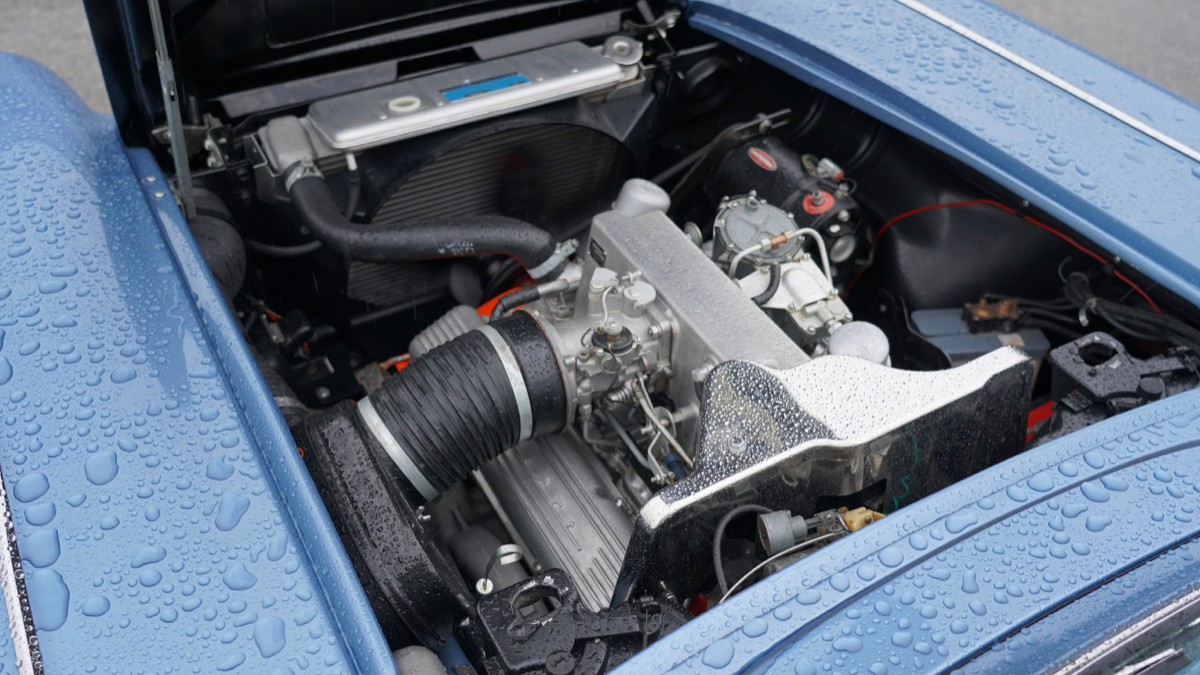 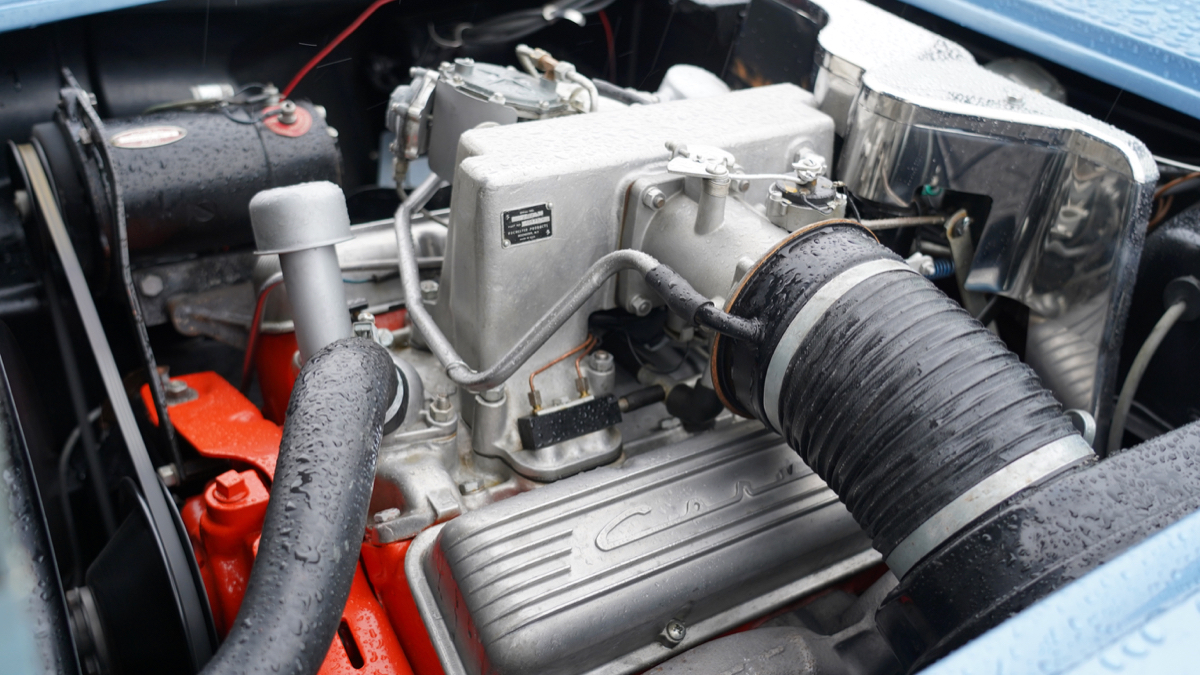 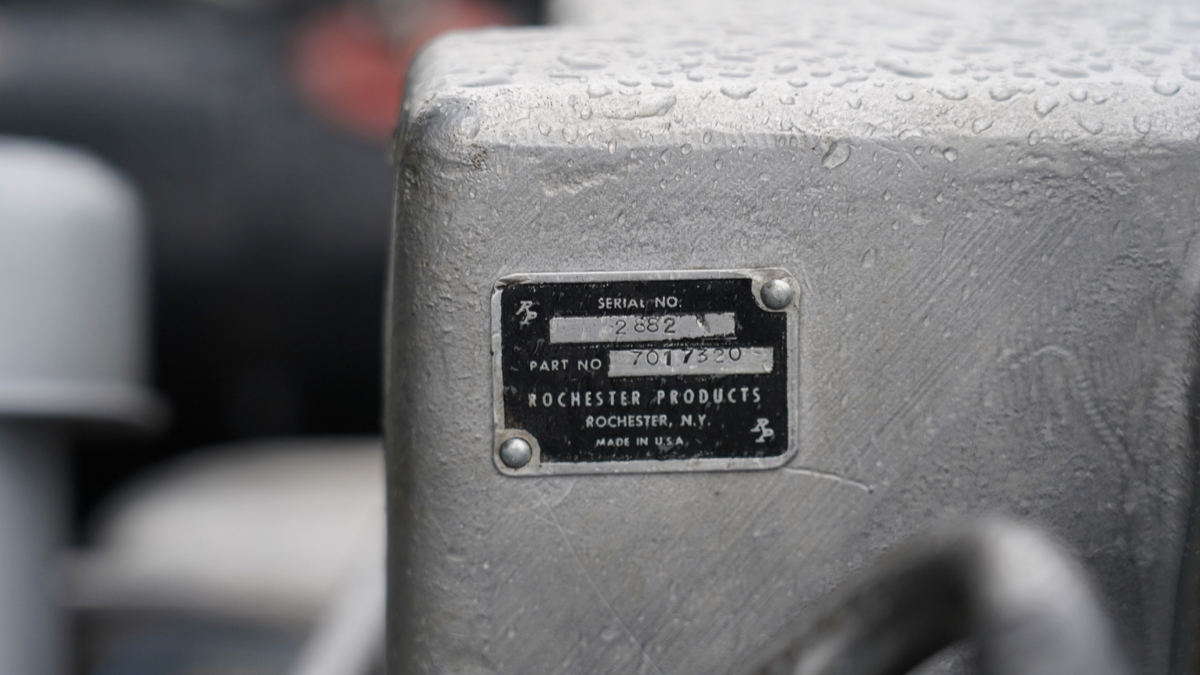 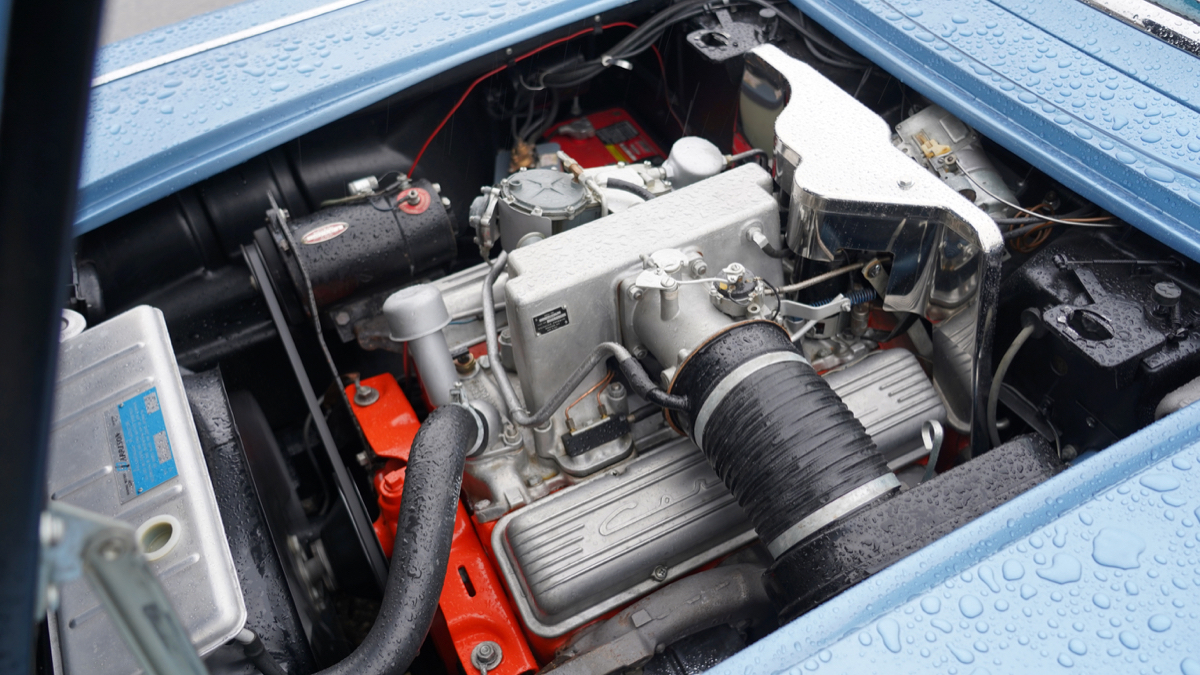 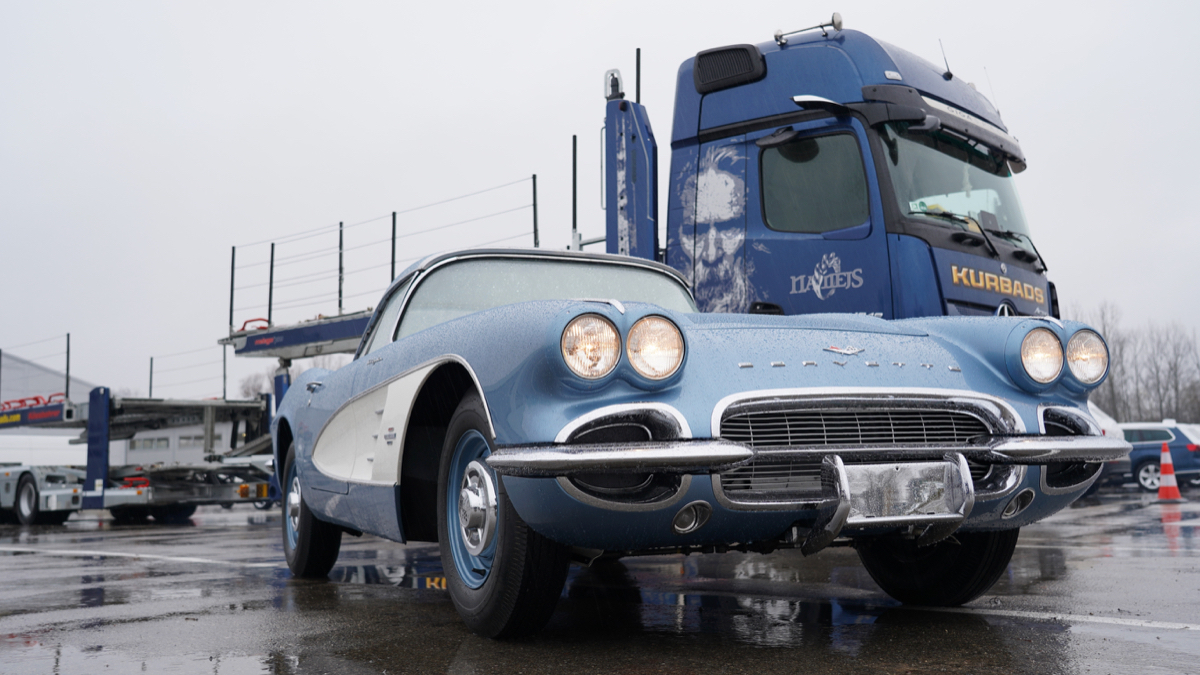 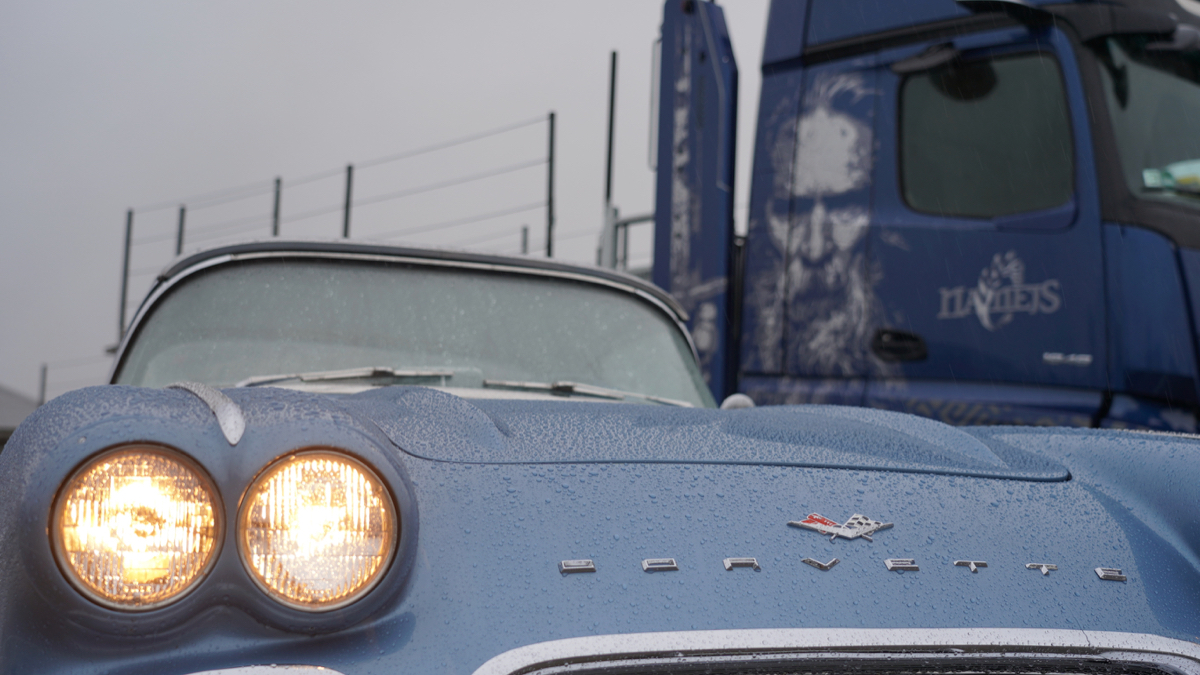 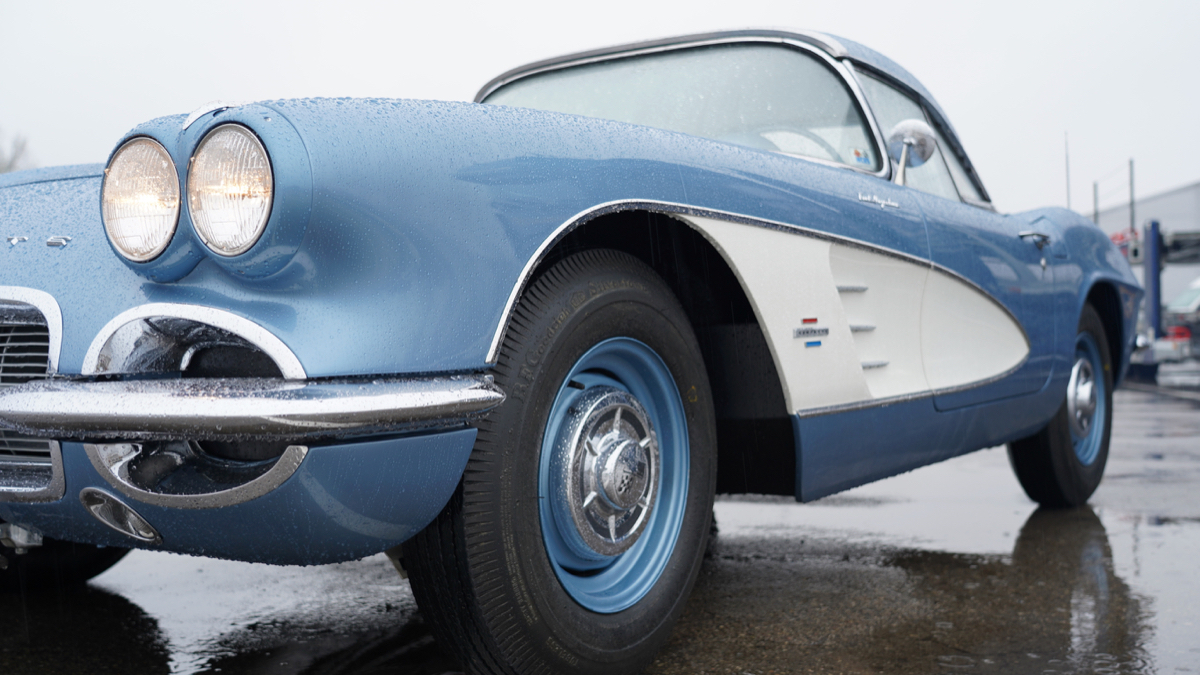 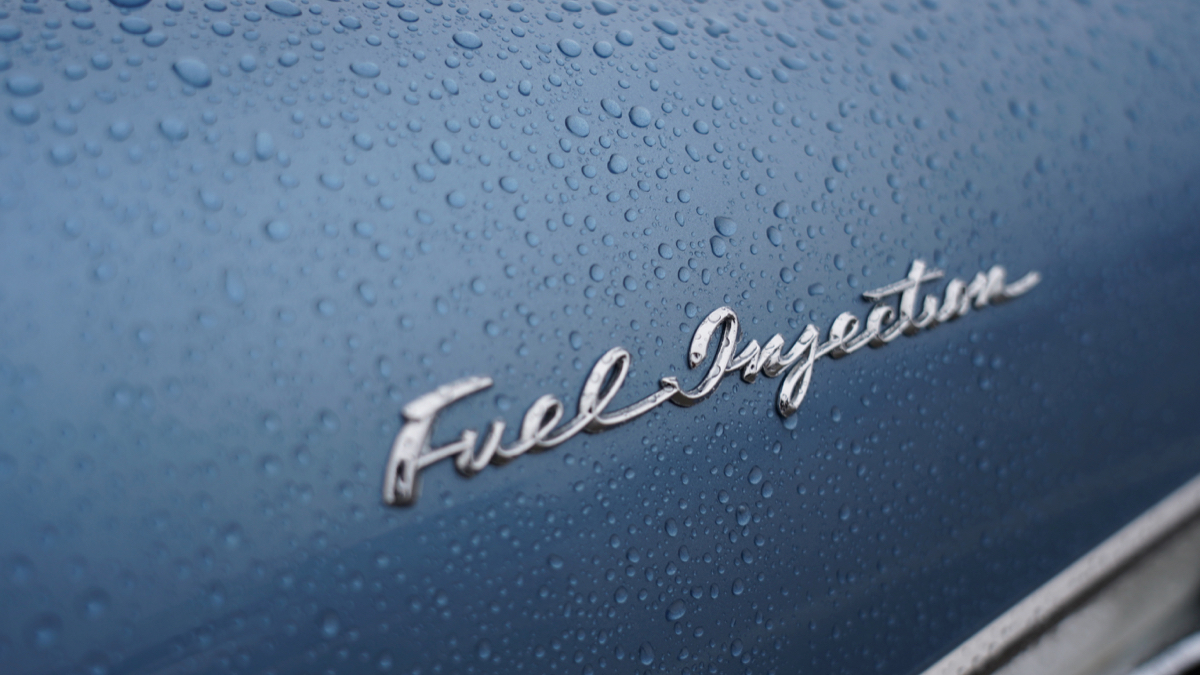 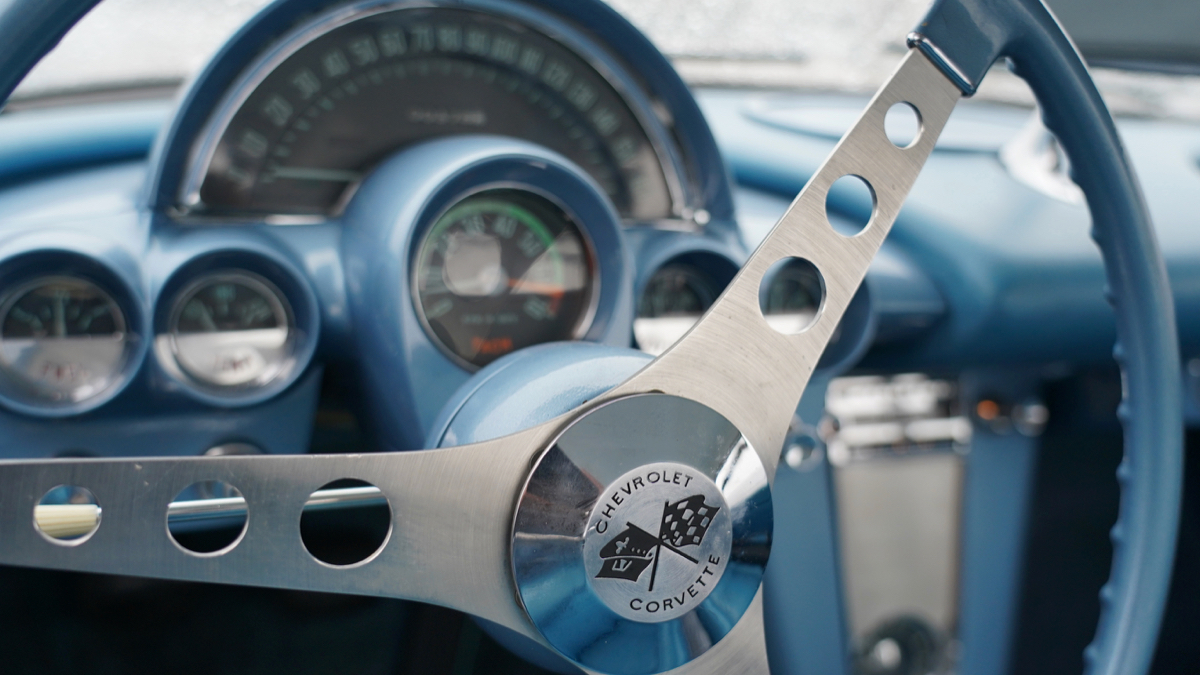 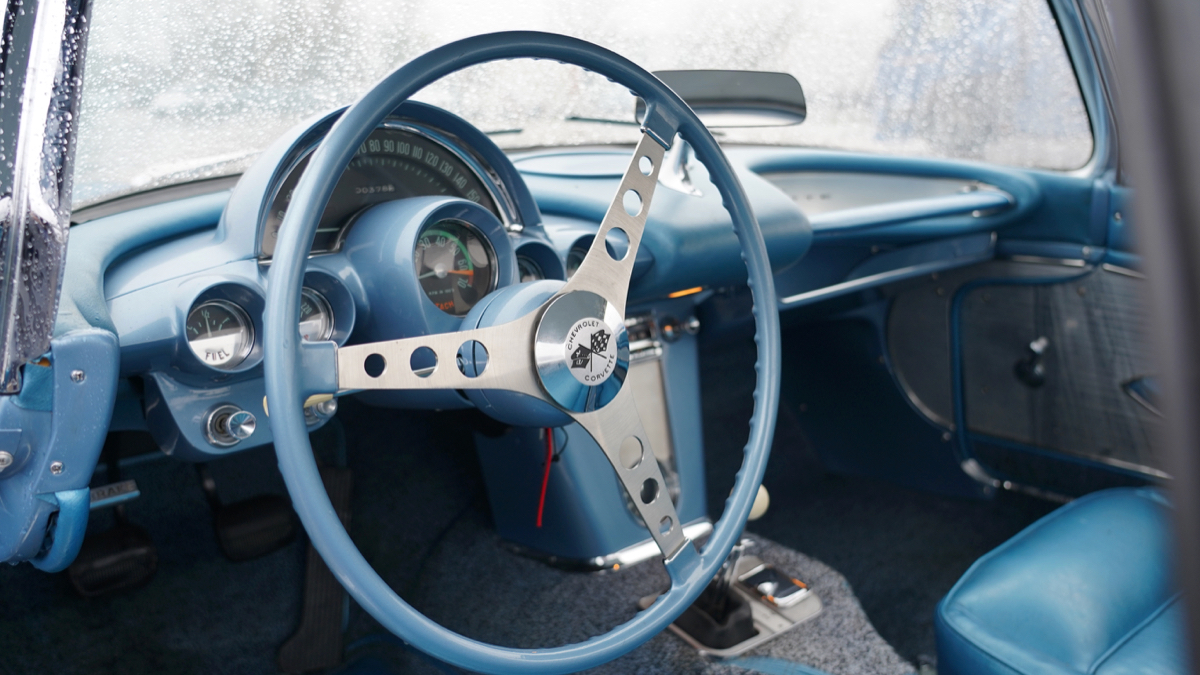 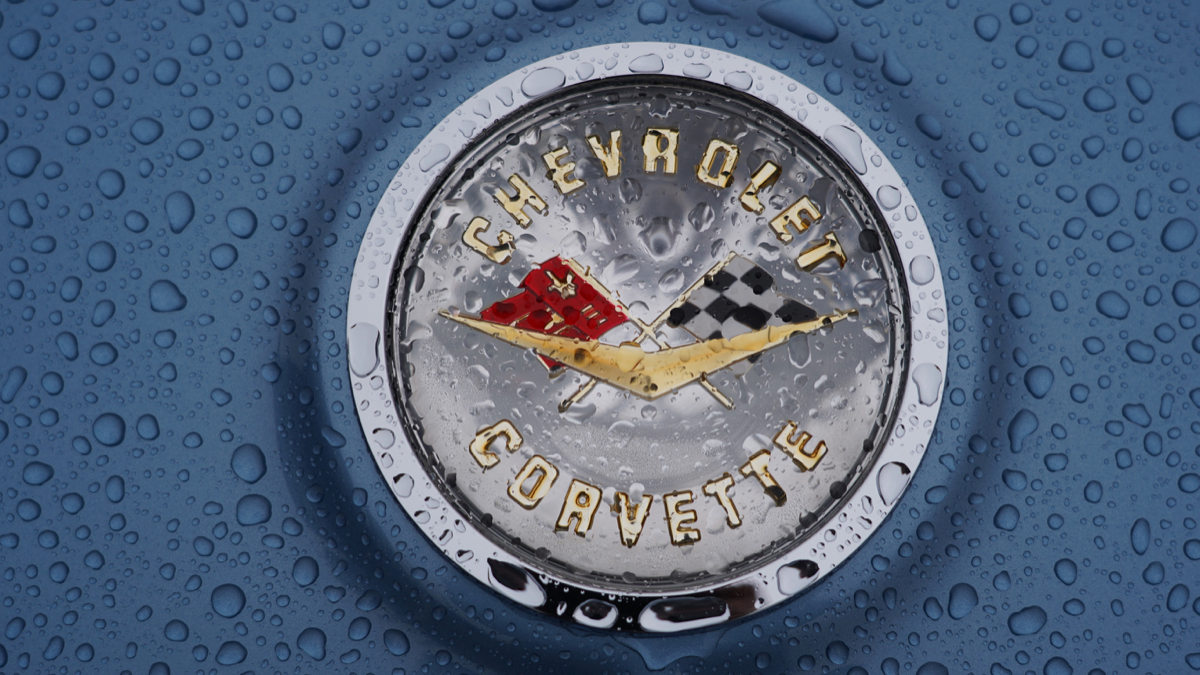 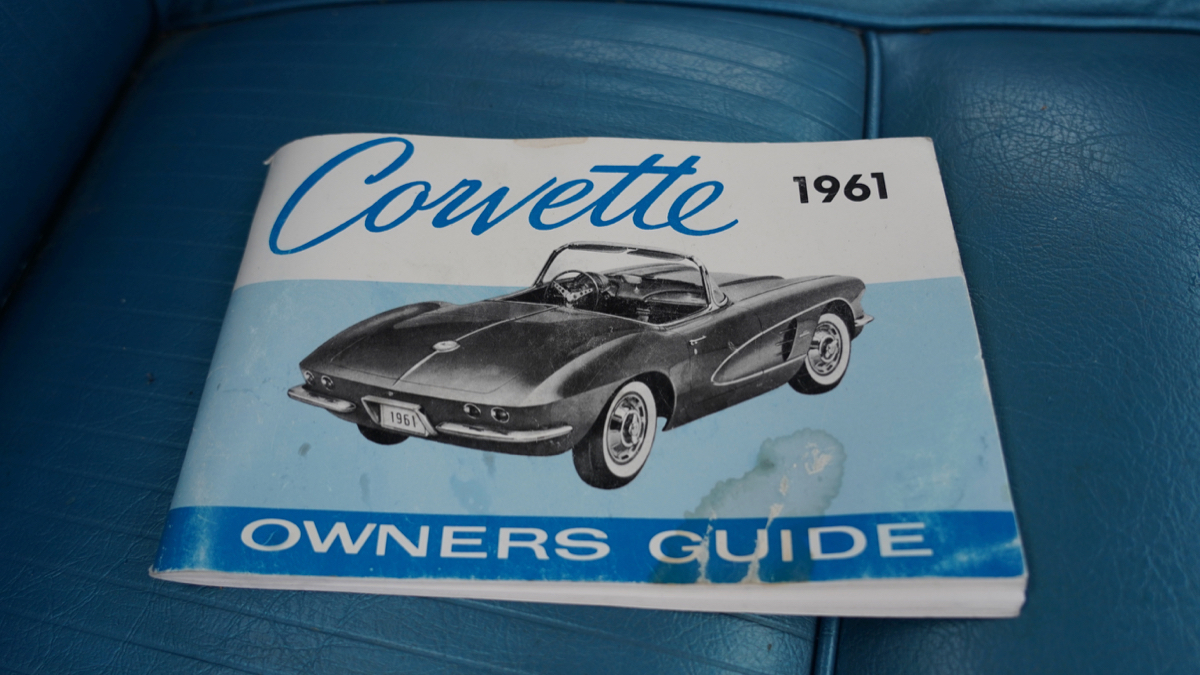 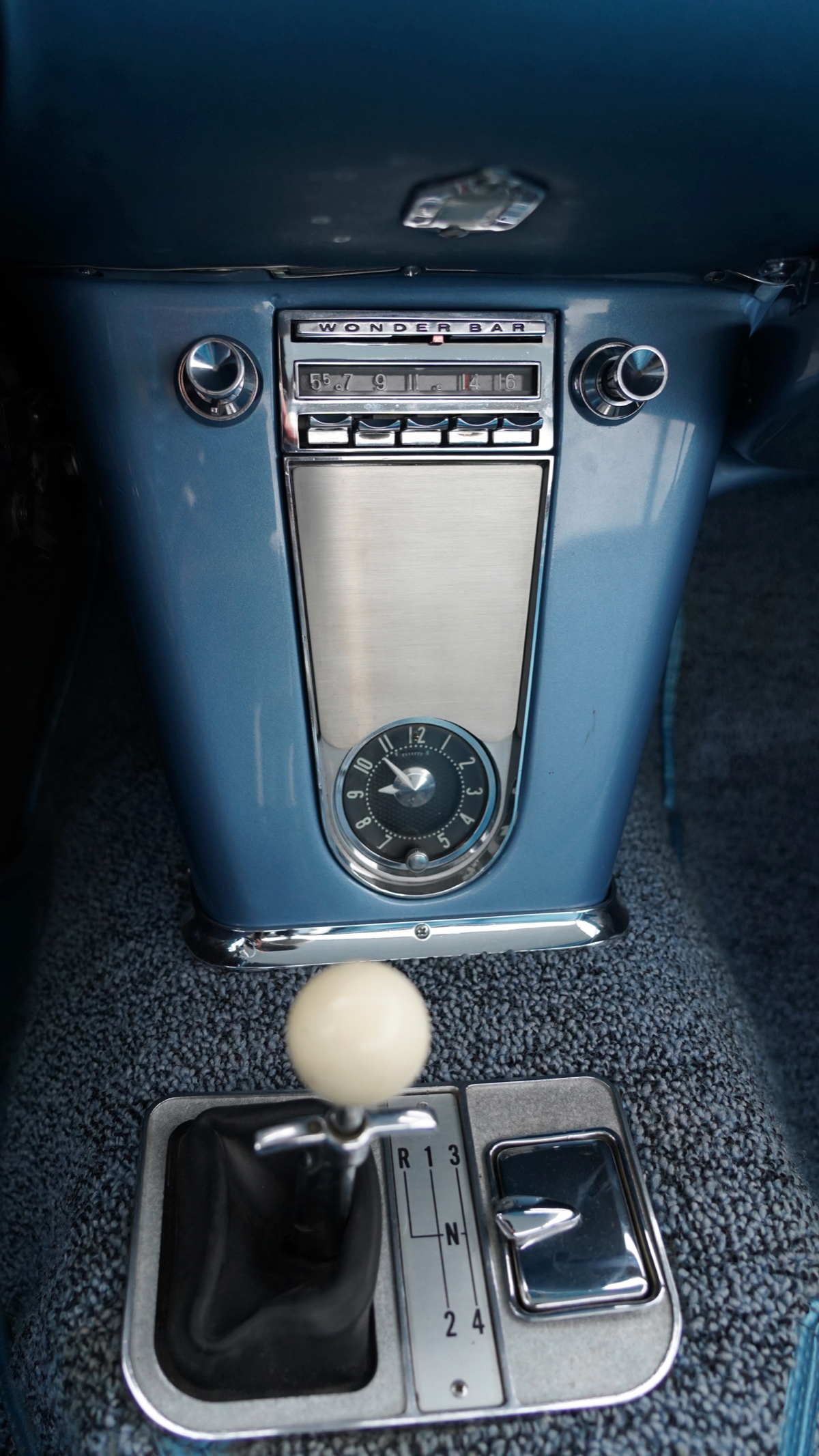