Kurbads celebrates 20 years on the road

Only some establishments in Latvia have a history of 20 years and one of these establishments is transport and logistics company ‚Kurbads‘. On 22nd of August, it celebrated the big anniversary.

‘Twenty years, is that a lot or not? It depends on what you compare it to. The renovated independent country of Latvia is only five years older. One of the basic rules of an independent country is to build national identity, one of our aims is to build the identity of excellent quality service. I am certain that, thanks to you all that have gathered here tonight, we are succeeding’‚ Andis Pikāns, chairman of the board opened the event.

On 31st of August 1995, Kurbads was established and gained a reputation of quality service right away. Three years later, the company’s priorities were clarified- transport and logistics services. In 2012, the establishment moved into a new, modern office with a thought out infrastructure.

The most notable performance of the evening was the FMX show by Mārtiņš Aleksandrovičs. He performed a jump with a backflip over ‘Kurbads’ vehicle carrier fully loaded with BMW X5 and X6 cars which were provided by ‘Inchcape Latvia’. The most difficult part of the stunt was the inability to see the landing, but Mārtiņš carried everything out perfectly.

At the ending of the formal part, a short film ‘Kurbads on the Road’ directed by Mārtiņš Šulte was demonstrated for the first time. 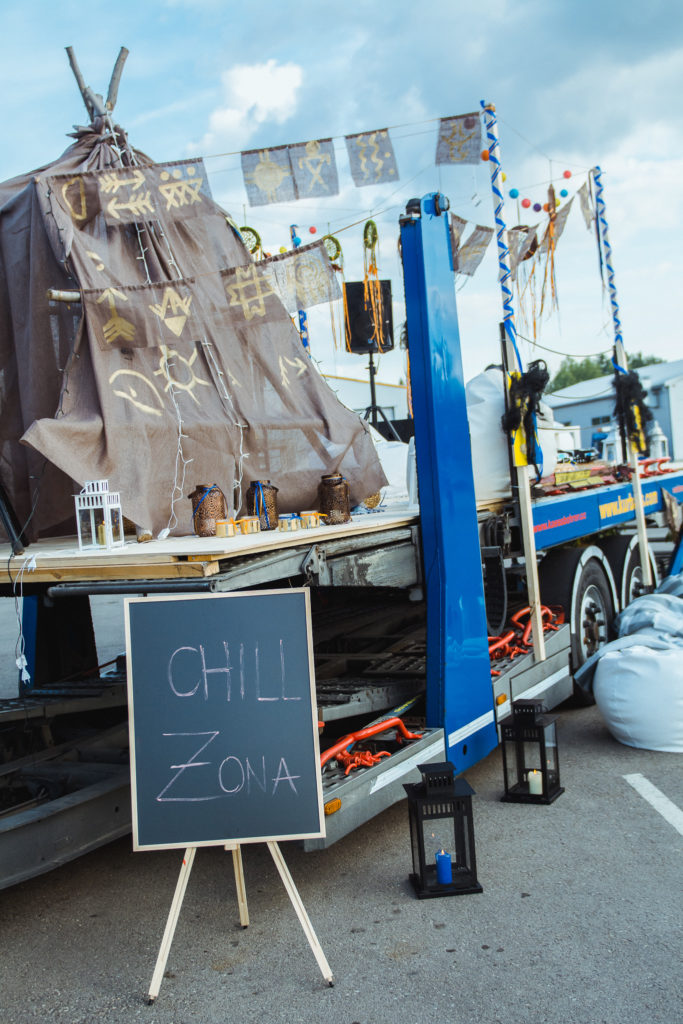