In an early autumn, vehicle transportation and logistics company Kurbads transported the legendary VW Golf GTI Mk1 model. The car itself has a unique history but that is only one chapter in this story.

This black beauty is not a typical version, as it is an American market version of VW Golf GTI, called VW Rabbit GTI. Owner’s grandfather imported this car in Europe in the 1980s.

The car was not driven for almost 20 years, it was stationed and long forgotten in a garage after grandfather passed away. And it was found in almost excellent condition, no dust, no rust. The owner chose the car to be used as a daily summer car in Riga. That all changed this year, when the owner met Rene Pelgrum, recognized collector and restaurateur of Golf GTI Mk1 cars. He holds perhaps world’s most select collection of 20 Golfs in each colour.

In May 1974, Volkswagen presented the first-generation Golf as a modern front-wheel-drive, long-range replacement for the Volkswagen Beetle. In 1976, the more dynamic GTI was born. The Golf GTI is considered by many to be the archetypal “hot hatch”. Initially 5000 units were planned, more than 462 000 GTI’s Mk1 were produced. The Golf Mk1 GTI is declared to be the 3rd best car of the 1980s 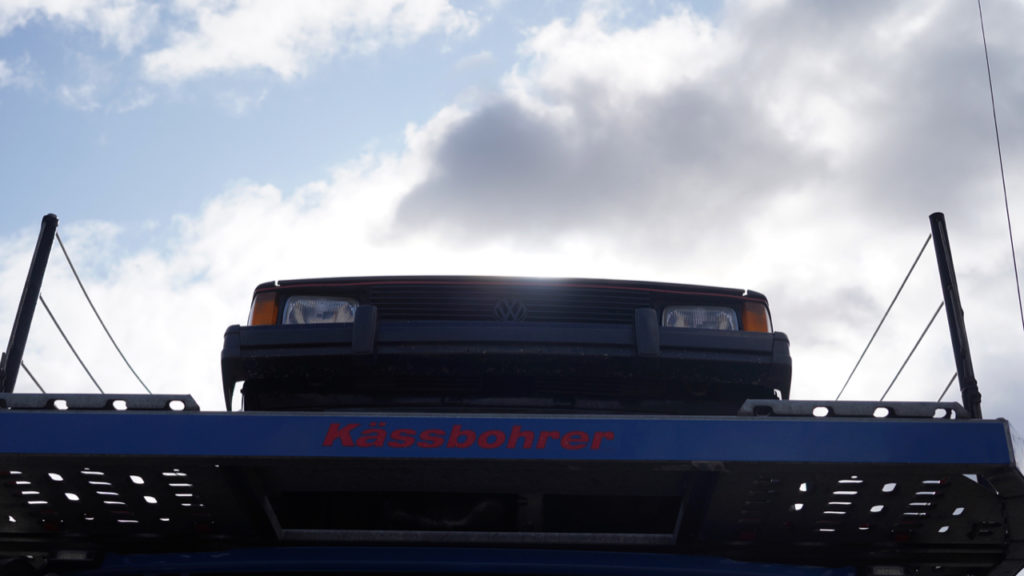 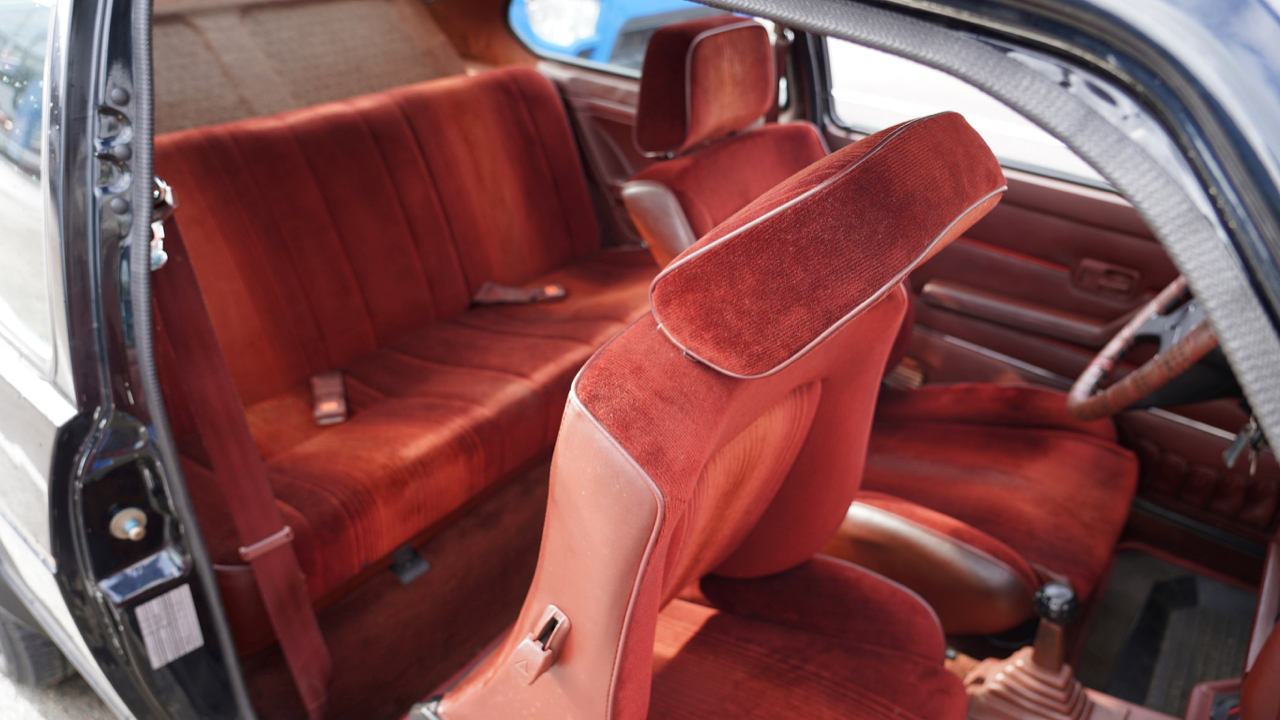 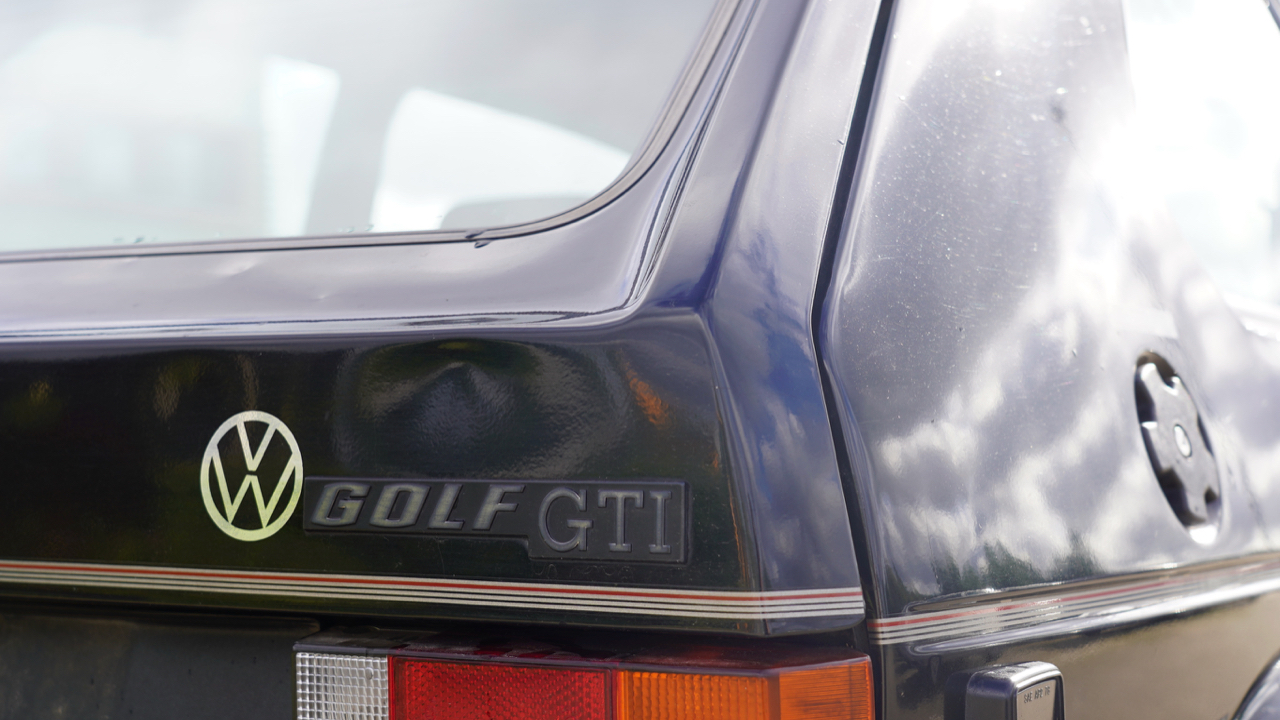 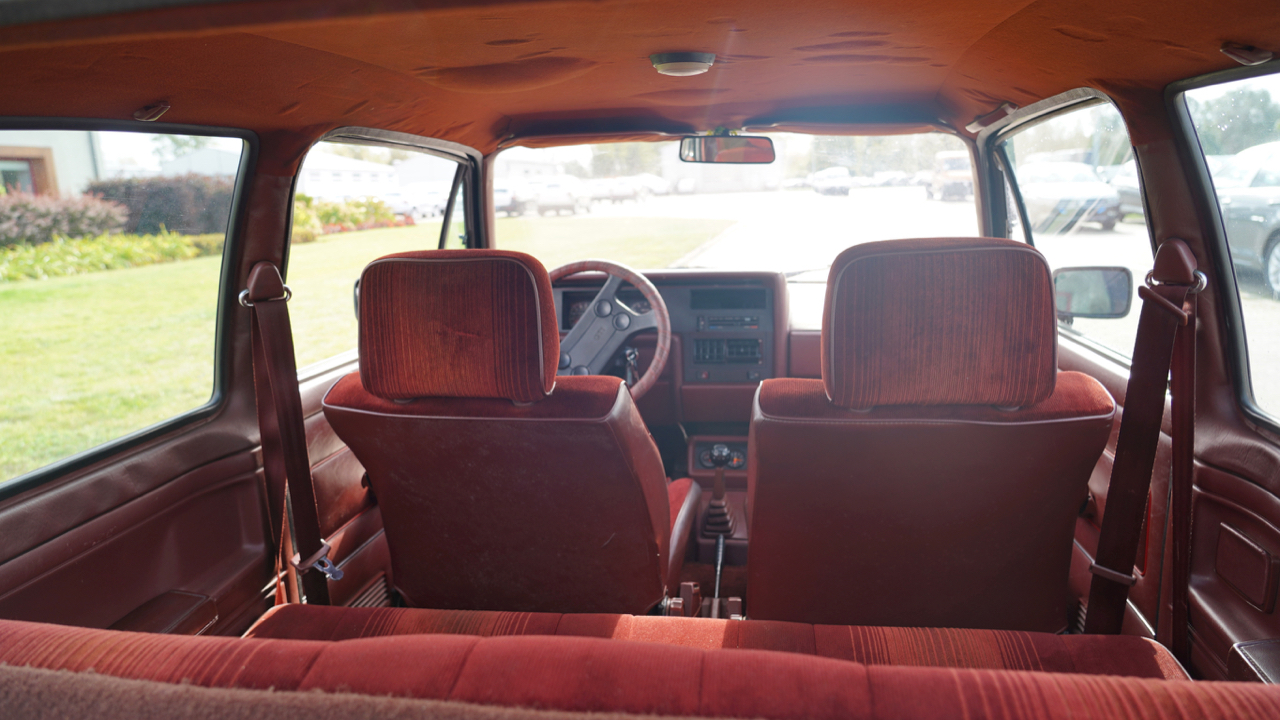 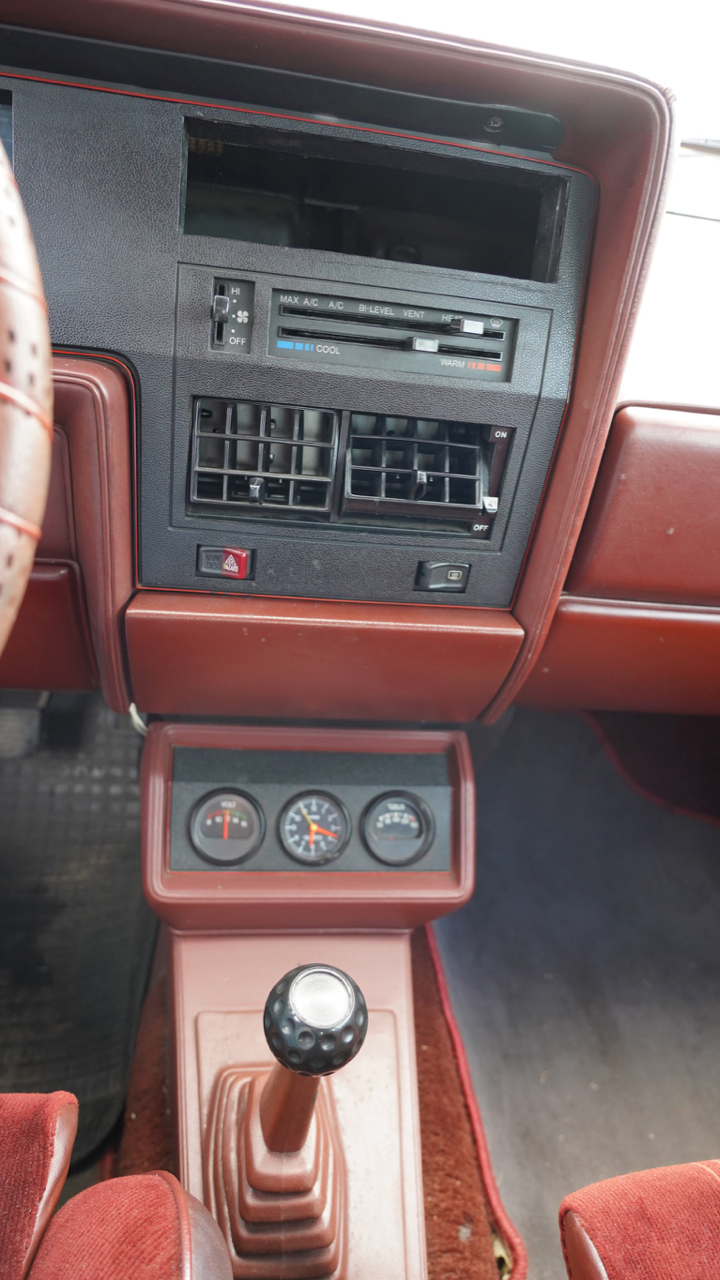 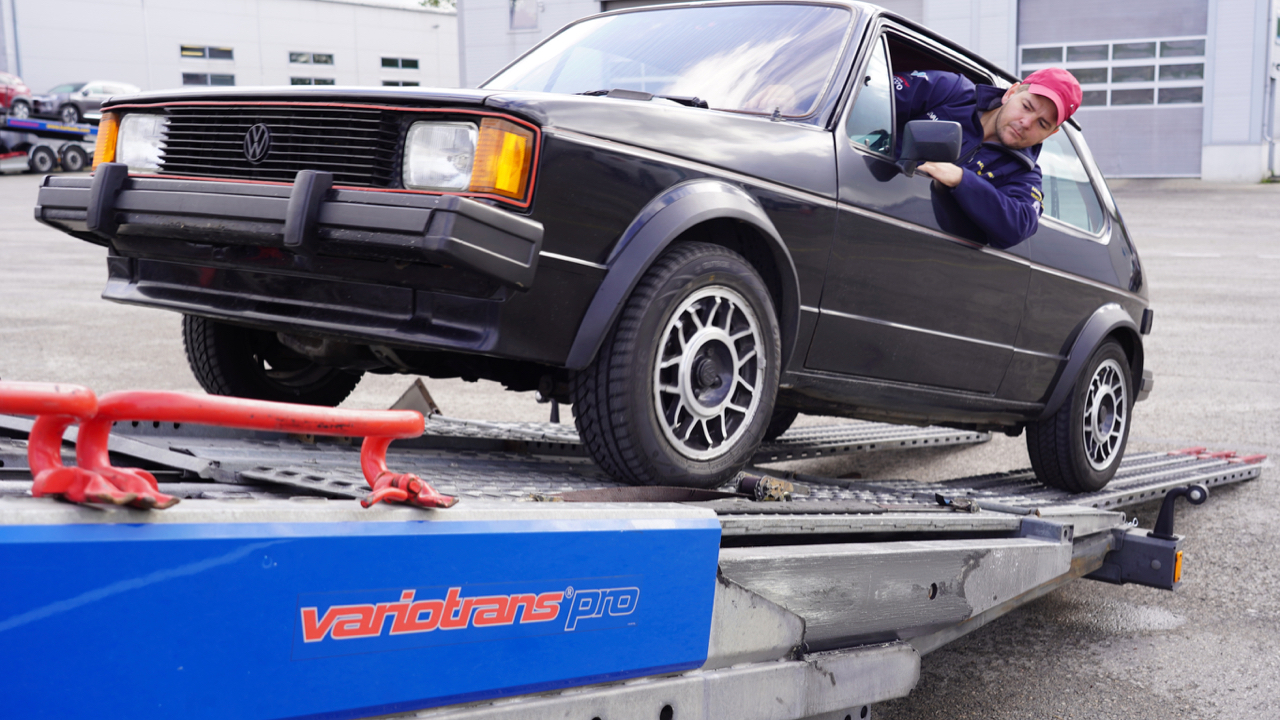 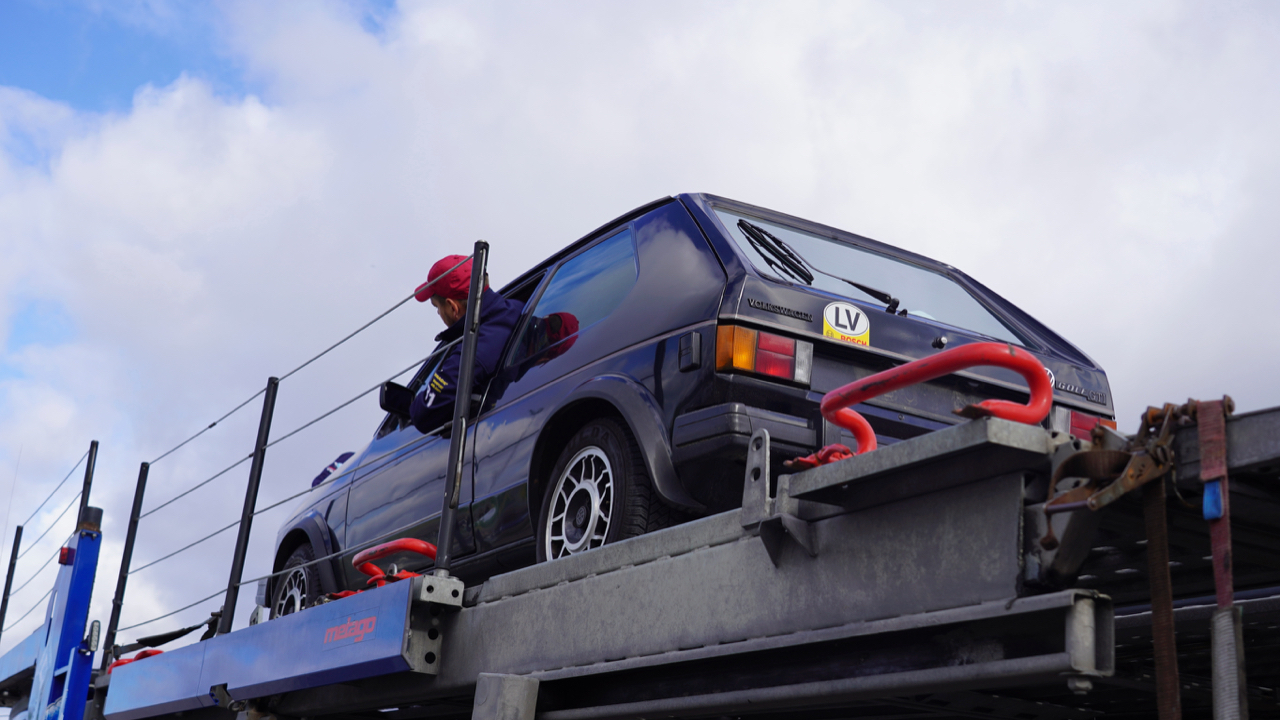 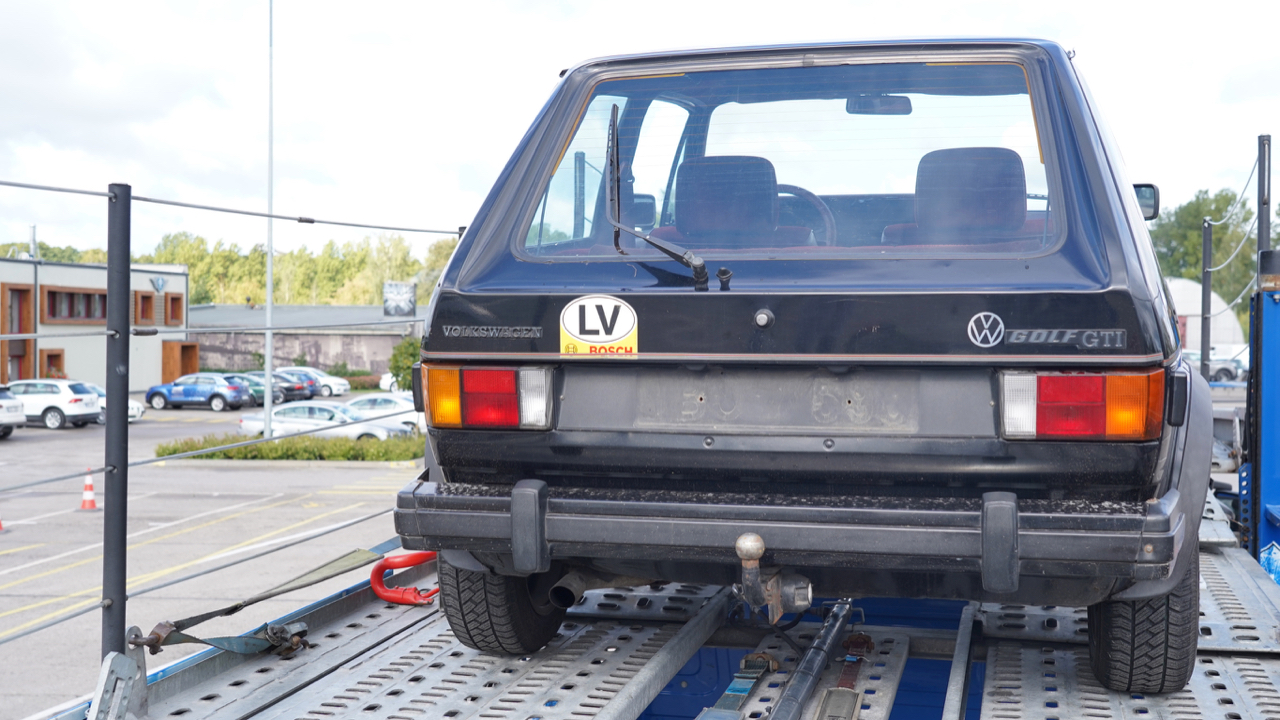 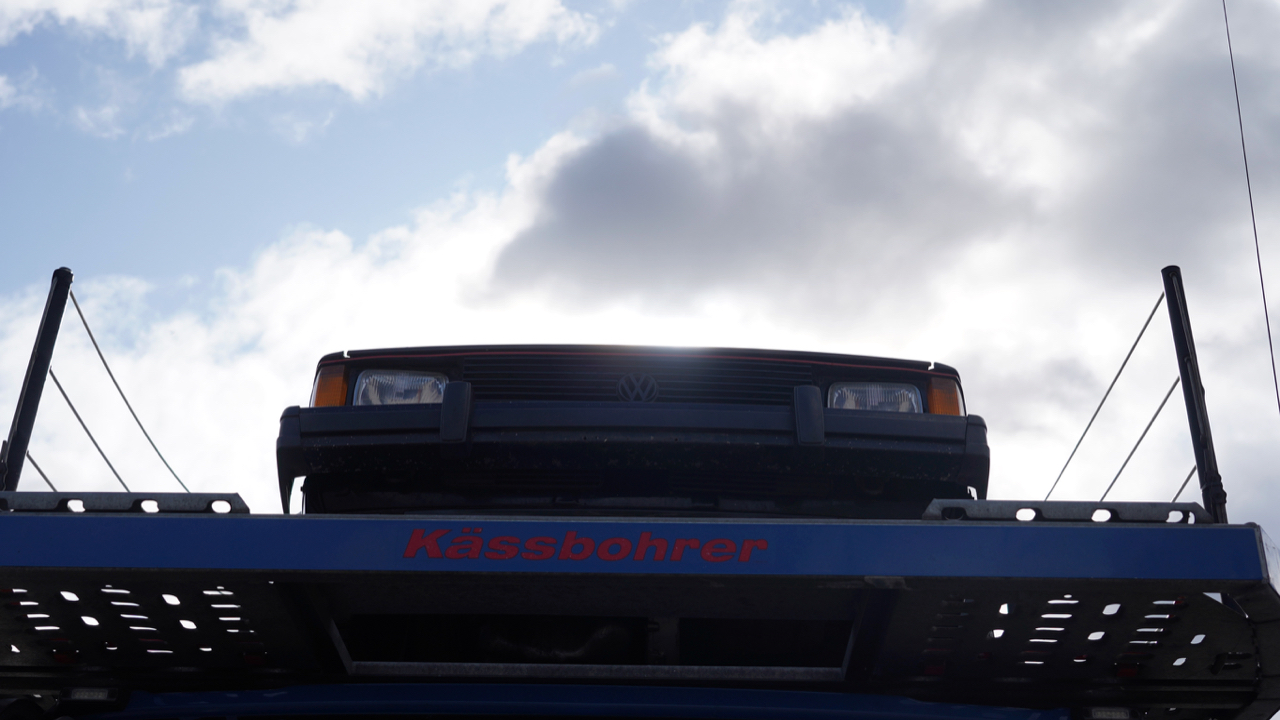