Toyota “Mirai” is a true future car that we’ll all be driving in several decades time. Powered by the world’s most advanced hydrogen fuel cell, unlike other futuristic cars, it’s a fully-fledged production car – yours for around 60 000 – 80 000 EUR.

The 2018 Toyota “Mirai” is a four-seat mid-size four-door sedan powered entirely by hydrogen, making it the company’s only full zero-emission vehicle. The “Mirai” uses a fuel cell to turn compressed hydrogen into electricity, with water the only byproduct. Said electricity is used to drive a 152bhp front-mounted electric motor, while a battery behind the rear seats soaks up any excess energy from the fuel cell or brake regeneration,

When driving, think of it as a regular EV with its own onboard powerplant. It’s heavy, at 1,850kg, but drives exactly like any other electric car, albeit with a hum from the fuel cell fitted beneath your posterior, and you can ‘charge’ it in three minutes, not 30. Up until around 60mph, when it starts to run out of puff, it reacts instantly to the tiniest throttle movements.

Despite that the car is quite comfortable and dynamic, and eco friendly, the World’s infrastructure is not yet ready for hydrogen powered vehicles. In United Kingdom at the moment there are only three hydrogen fuel stations, and similar situation is also in the other parts of the World. There is also an uncertainty about hydrogen fuel price, hence Toyota is subsidizing hydrogen for the first three years. Despite that globally there are more than 5000 units sold till the end of the 2017, it’s hard to predict the success of the car.

But it’s still a very interesting look in the near future! 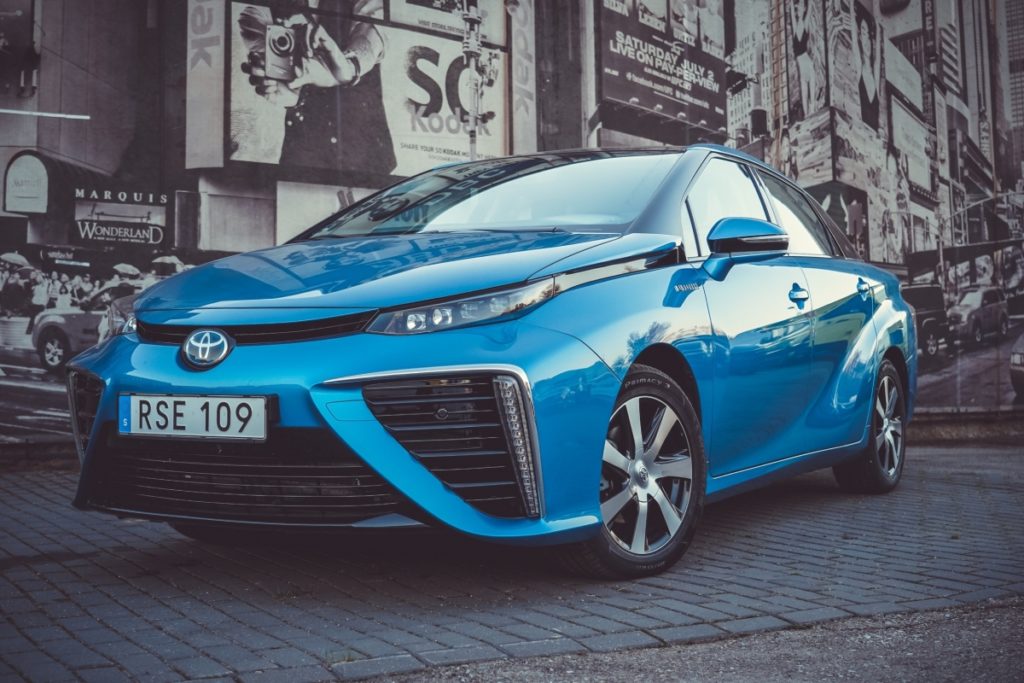 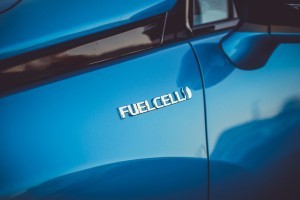 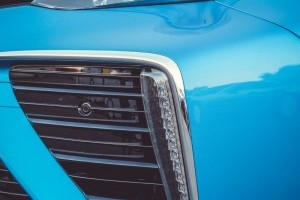 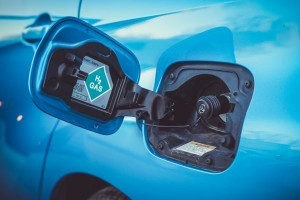 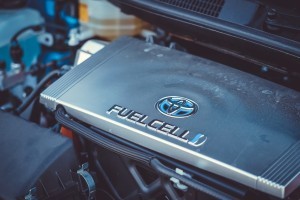 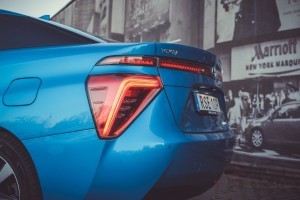 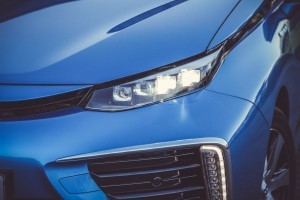 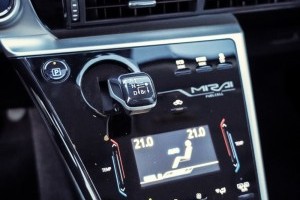 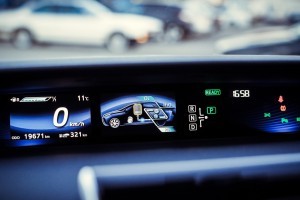 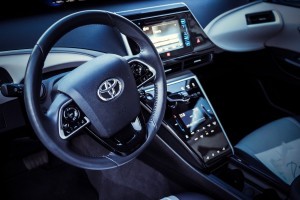 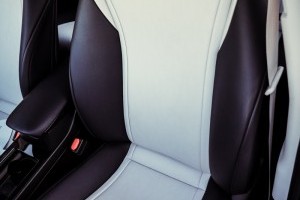 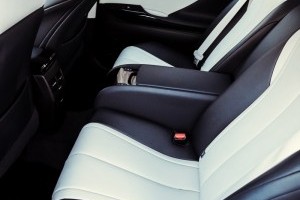