Exactly 20 years ago, on January 3 1998 on Kurbads street in Riga, Anatolijs unloaded his first cargo as a driver of company “Kurbads”. He still remembers the cars from the trip – Ford “Sierra” and Opel “Ascona”.

“I have been part of “Kurbads” from the first second. In the nineties, I transported vehicles to a car shop. That’s when I was noticed by the management and offered a job. I accepted.”

On his first trip under “Kurbads” flag to German city Munster Anatolijs sat by the wheel of Mercedes-Benz “1422”. And exactly a wheel from this specific model he received as a gratitude gift for his involvement in establishment’s development.

Anatolijs has been a vital part of the company from the day one. Starting as a leading driver, but later becoming an instructor and a mentor for a younger generation. He thinks that during his whole career, he has driven around 5-6 millions of kilometers.

Anatolijs’ driving skills are rewarded more than once. In 2004, he earned a title and a golden medal at “Latvijas gada šoferis” (Latvian driver of the year) competition, organized by car magazine “Auto”. Three times he has won local competition as a best driver of “Kurbads”.

Anatolij, thanks for being part of “Kurbads” mechanism for more than 20 years! 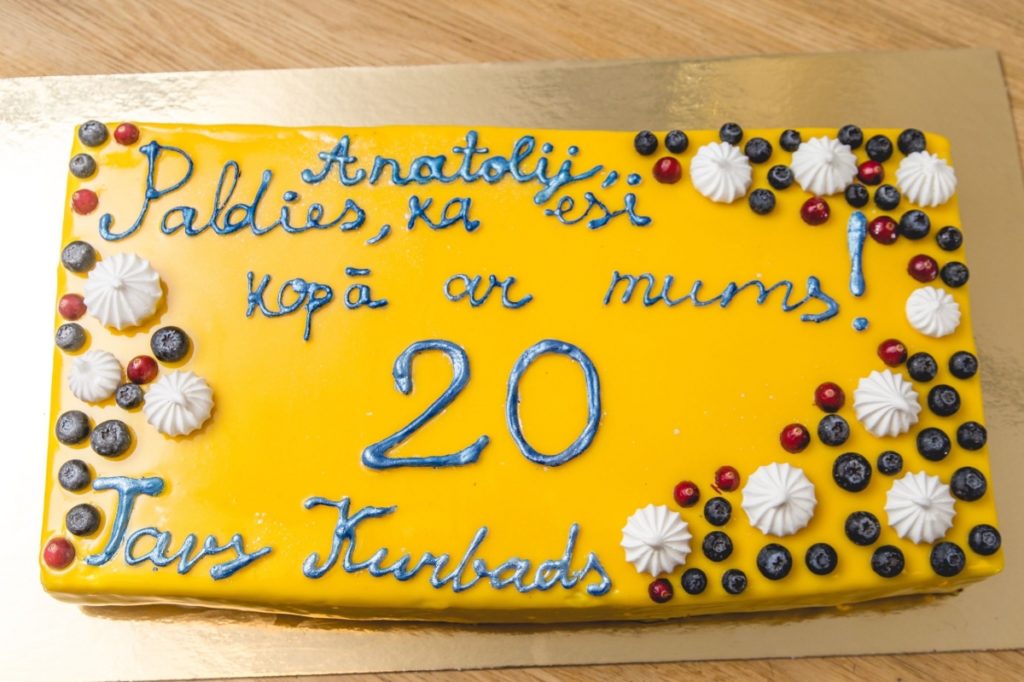