Some time ago Kurbads logistics centre was visited by a car that immediately catches people’s attention – white Alpina color, traditional BMW stripes, rear wing and an untamed noise when the engine wakes up from the sleep. Welcome – BMW “M4 Champion’s edition 2016”.

DTM is the world’s most popular series of international touring car racing where German car industry’s giants compete against each other and other brands. In 2012, BMW returned in the series and clinched the title in 2012, 2014 and 2016. To honor 2014 title won by Marco Wittman, BMW released the first “M4 Champions edition” model, limited to just 23 units, 23 being Wittman’s racing number. In 2016, the German race driver repeated this achievement and so did BMW by presenting even angrier BMW “M4”.

Basically a hotted-up M4 GTS, which is already a performance panther, the Champion Edition is dressed in motorsport livery with an Alpine White backdrop and track-inspired stripes along the roof and rear deck, the beltline, and just above the rocker panels. The aero elements were also given a bit of extra flair with visible carbon fiber on the front splitter, front winglets on either side of the front bumper, mirror caps, side skirt pieces, rear diffuser, and the rear wing, creating a nice dark/light contrast.

Unlike many special-edition cars these days, though, this ride is not just a visual package. BMW used the advanced water-injected, twin-turbocharged inline-six and bumped it up to 493 horsepower and 600 Nm of torque. The 0 to 100 km/h sprint for example takes just 3.8 seconds, and its electronically limited top speed is 305 km/h. For additional weight savings, the hood, roof, instrument panel support, and rear diffuser are all carbon-reinforced plastic composites, and the dual twin tailpipes are made of titanium.

Driver and co-driver settle into the interior of the two-seater BMW M4 DTM Champion Edition 2016 on M carbon bucket seats, exclusively upholstered in Alcantara merino leather. The whole interior is also kitted out with the especially high-quality Alcantara cover material. Behind the front seats of the BMW M4 DTM Champion Edition there’s a roll bar fitted in white, making the driver feel even more like a proper race driver in a proper race car.

When it comes to comfort and safety, the edition model’s features are anything but spartan. Among other fittings, the model is delivered complete with the BMW Professional navigation system, air conditioning, adaptive LED headlights with BMW Selective Beam (a glare-free, high-beam assistant), Park Distance Control (PDC) at the front and rear, and many other technologies that makes driving easier and more comfortable.

In 2016, The BMW “M4 DTM Champion Edition” production was limited to just 200 vehicles worldwide and was available to buyers starting from €148,500. 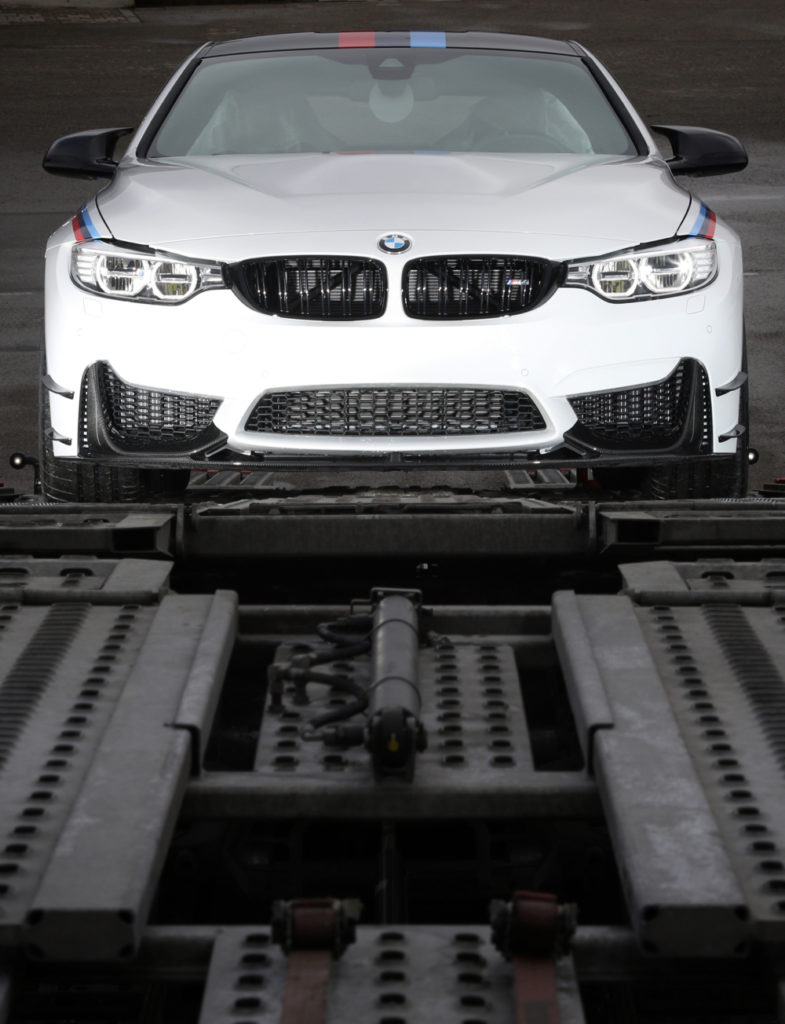 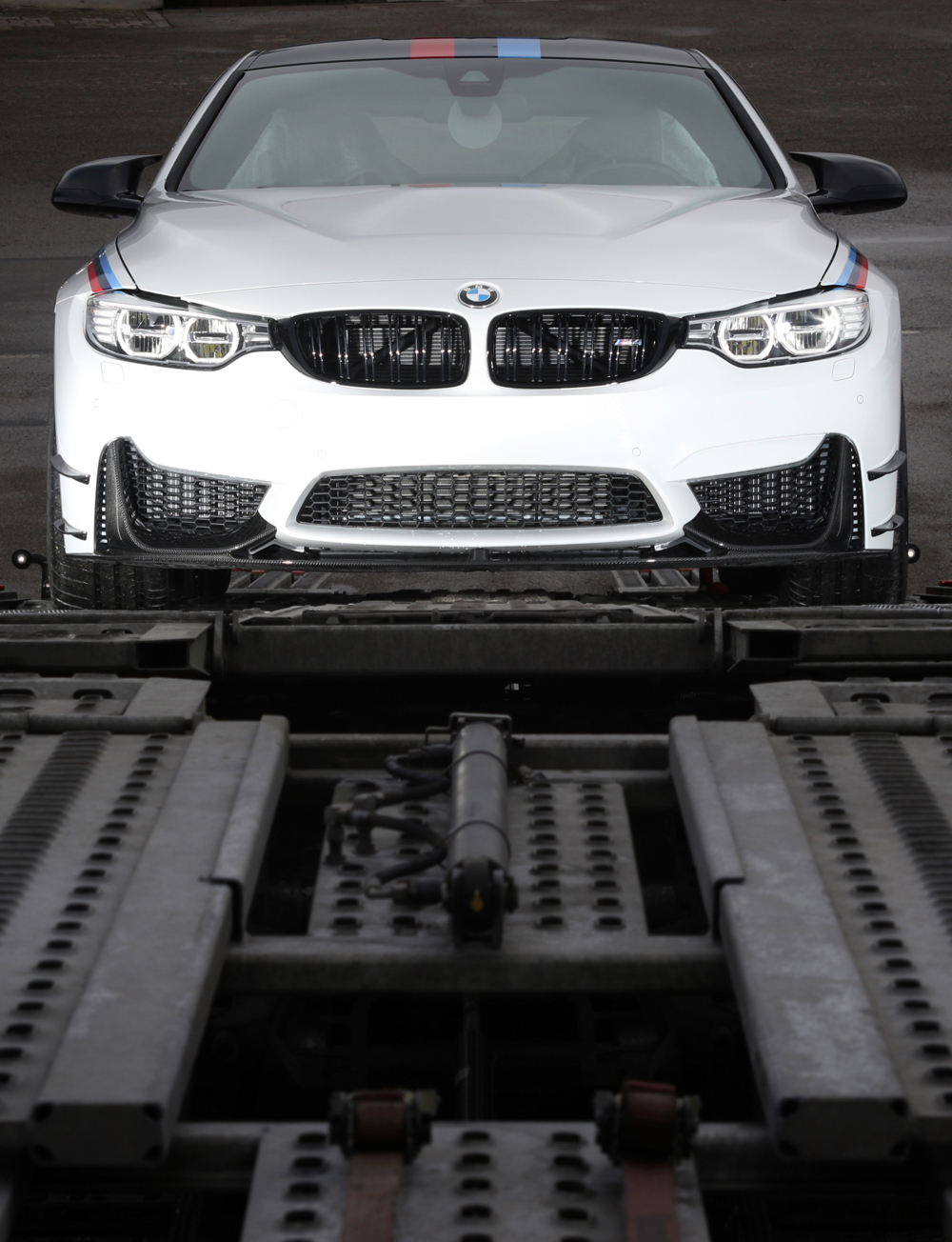 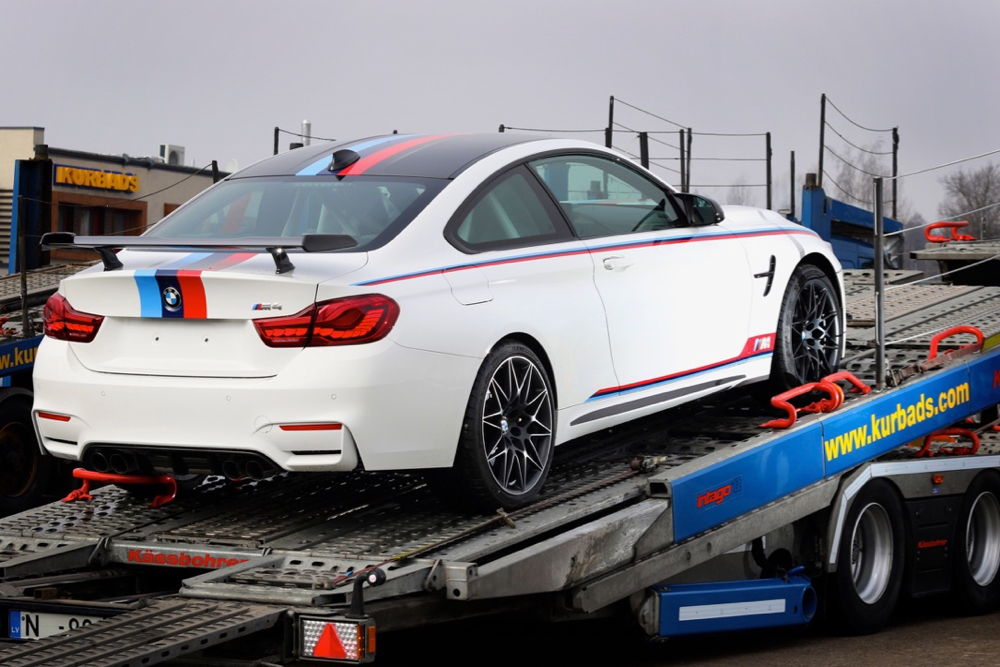 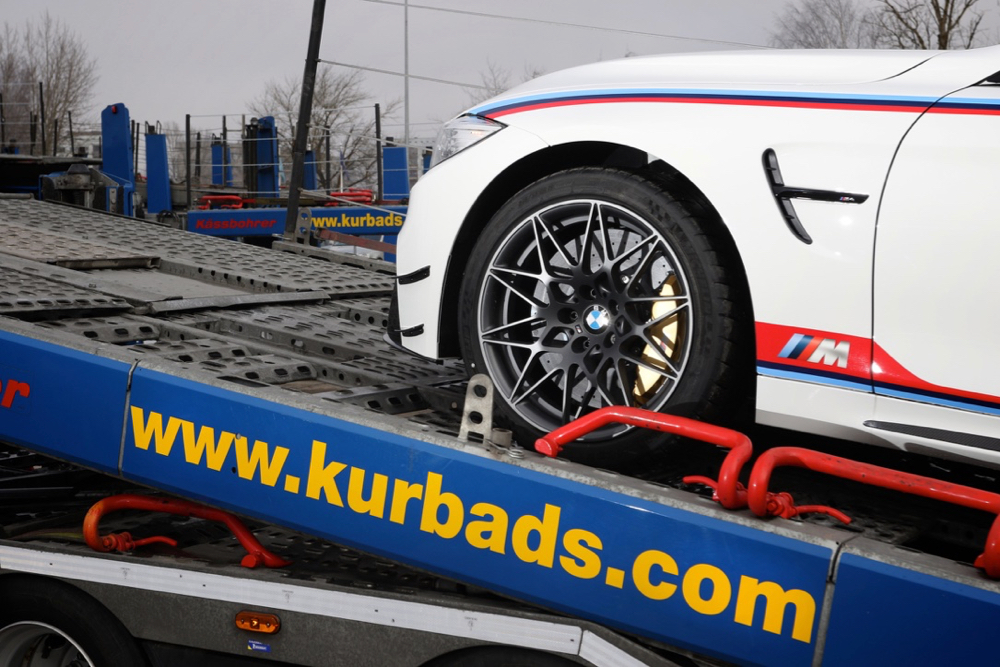 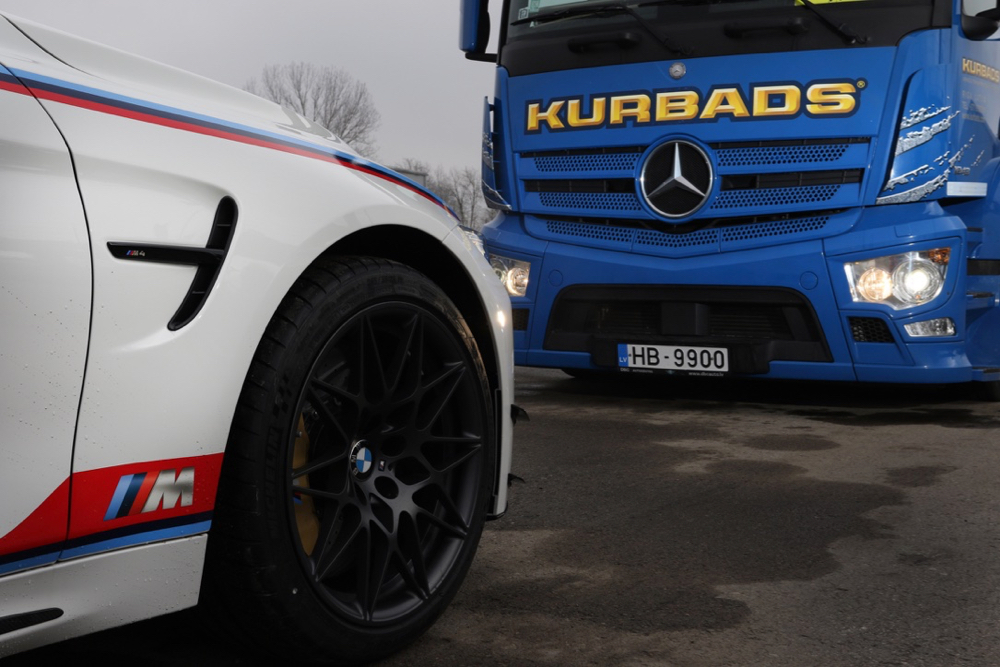 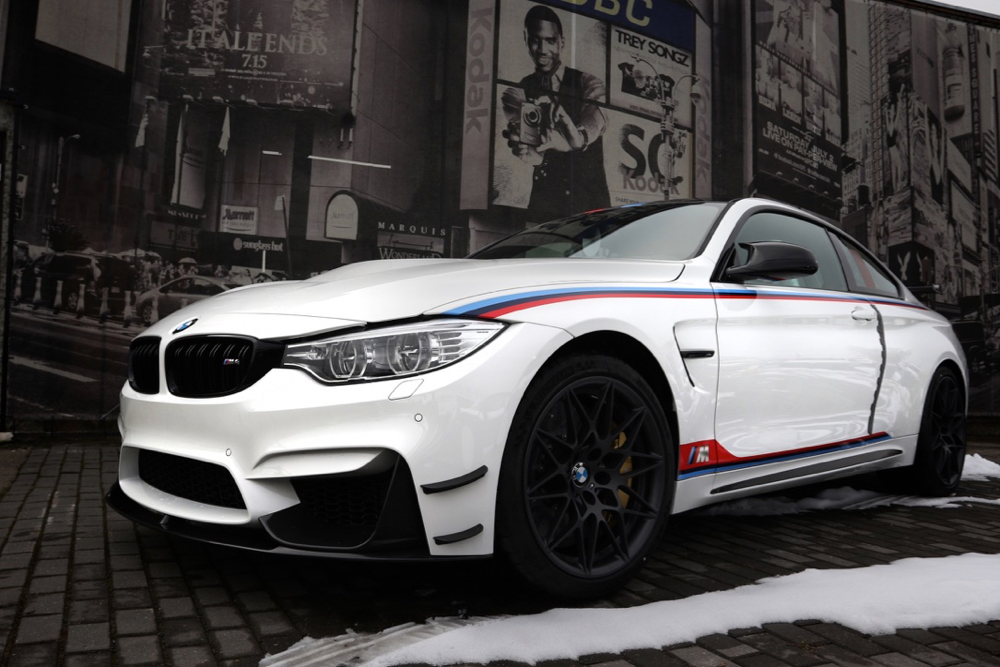 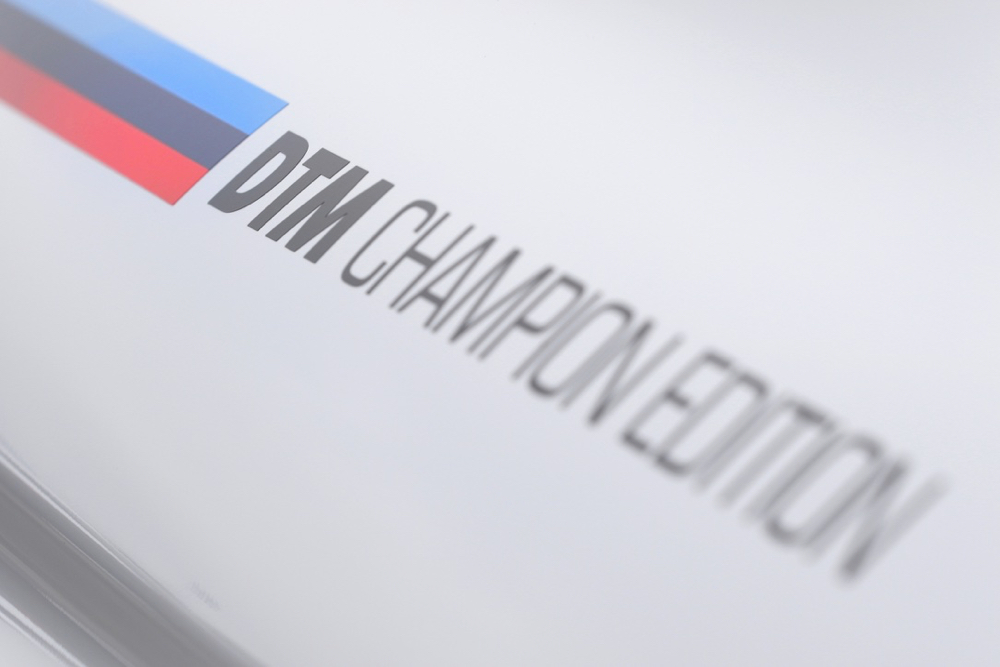 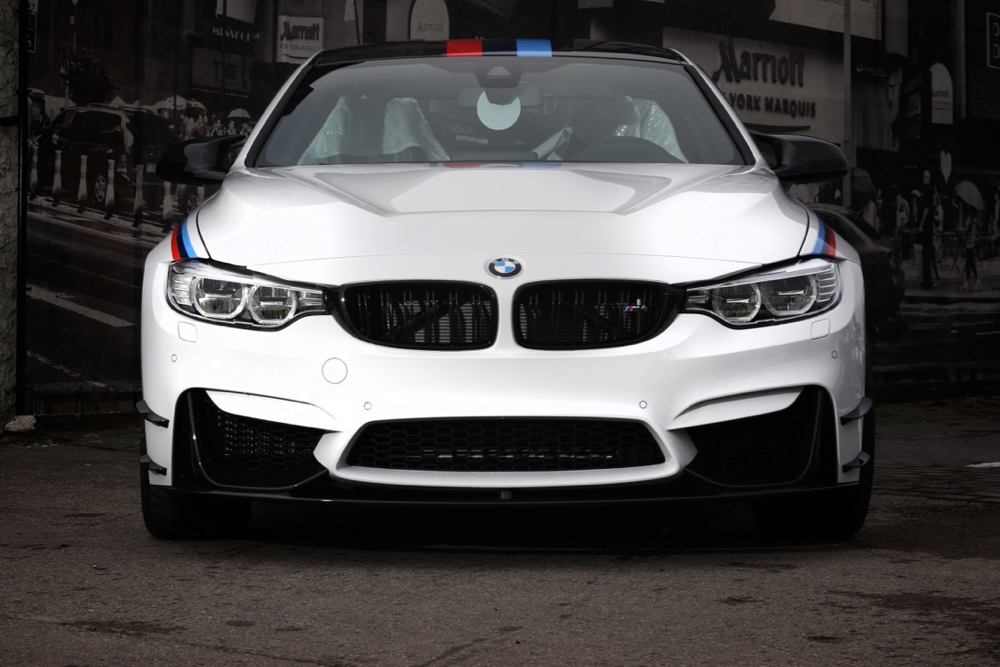 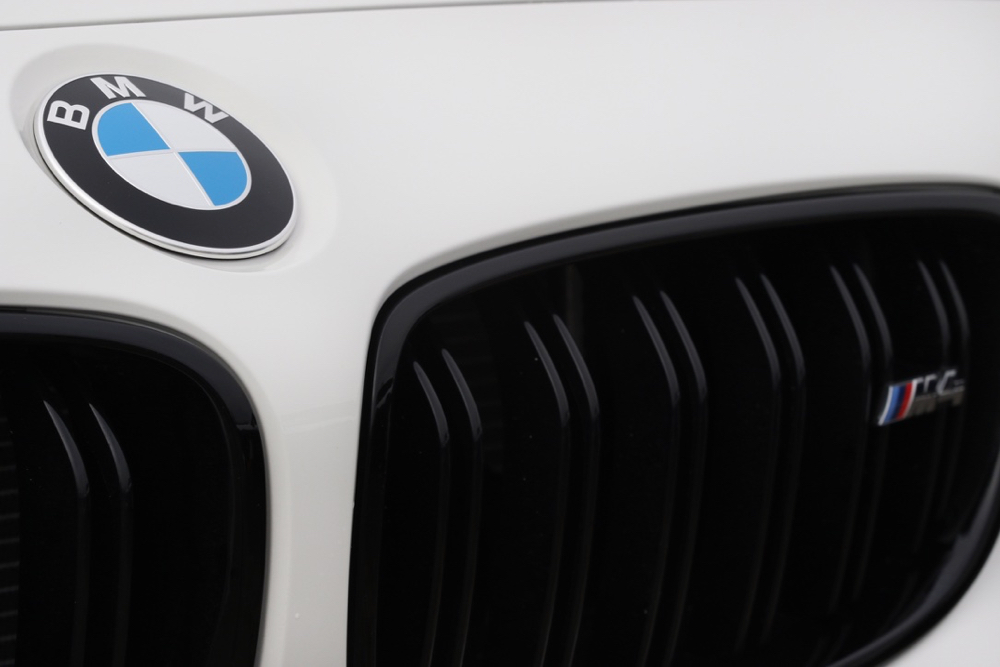 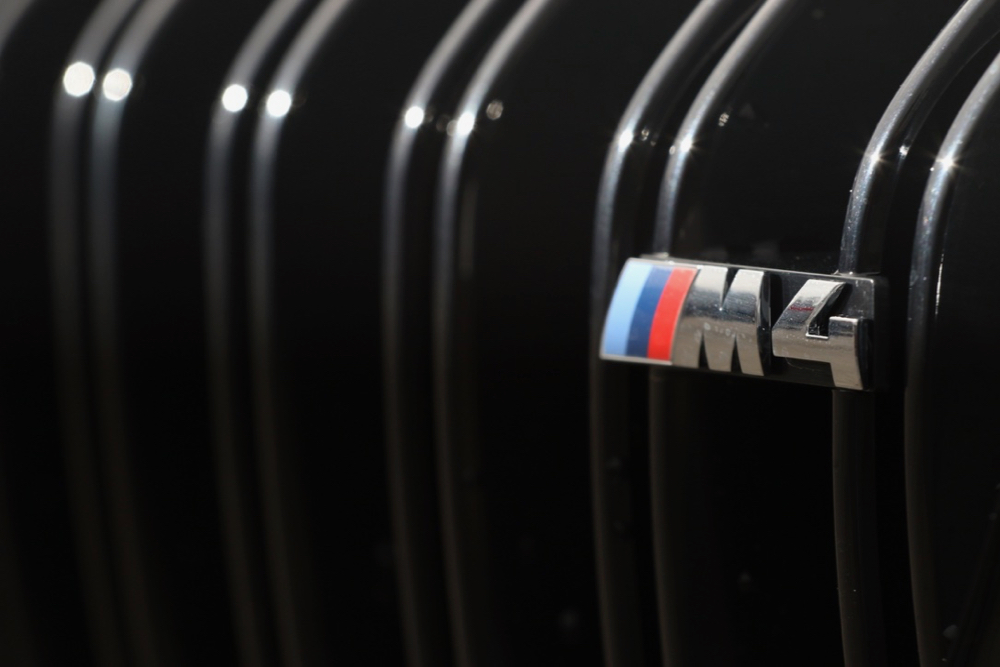 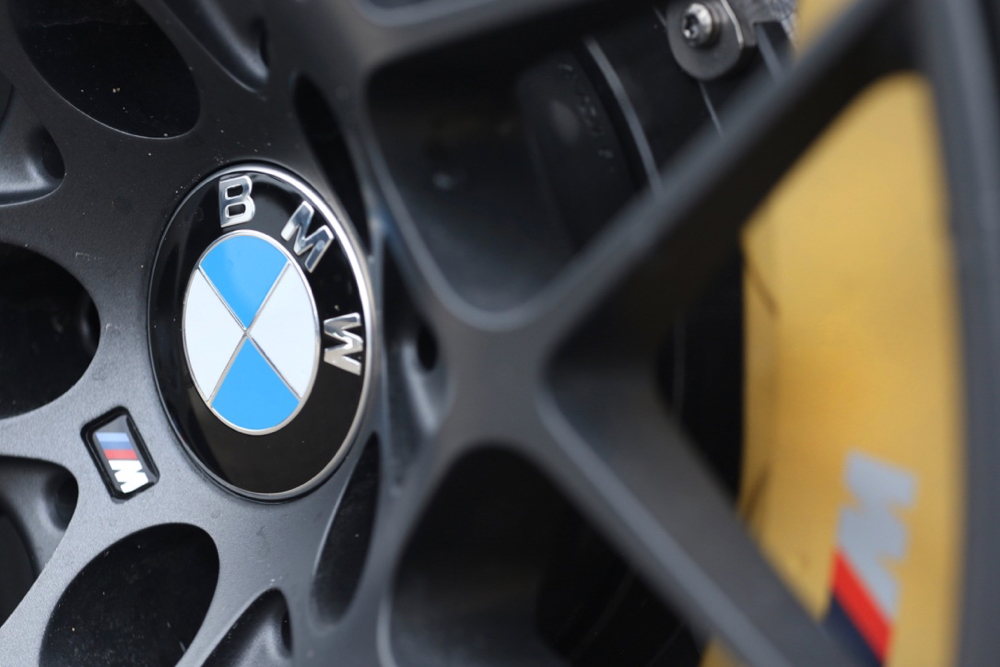 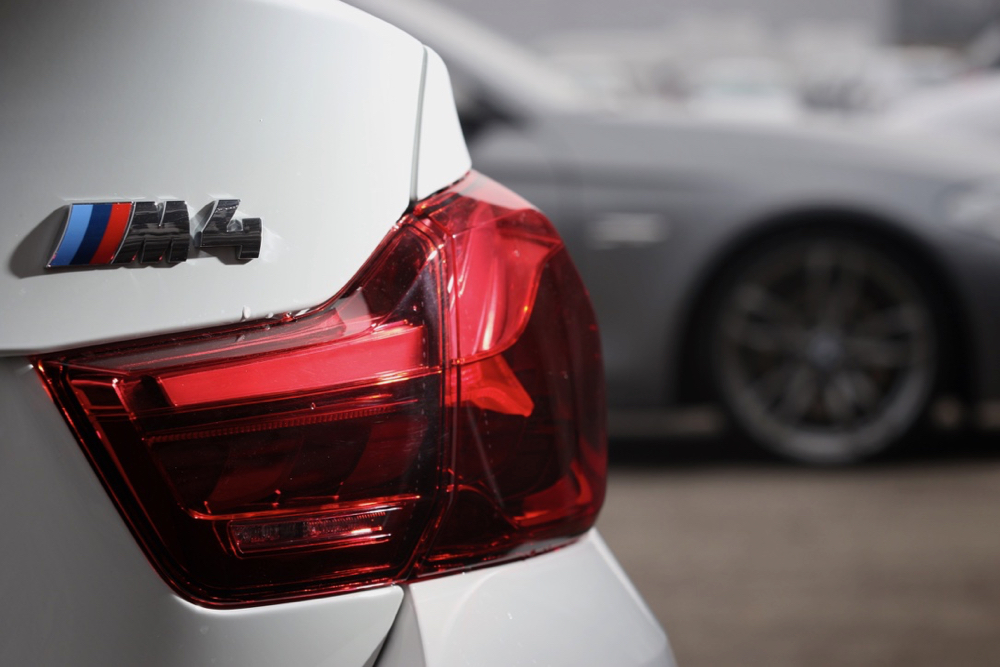 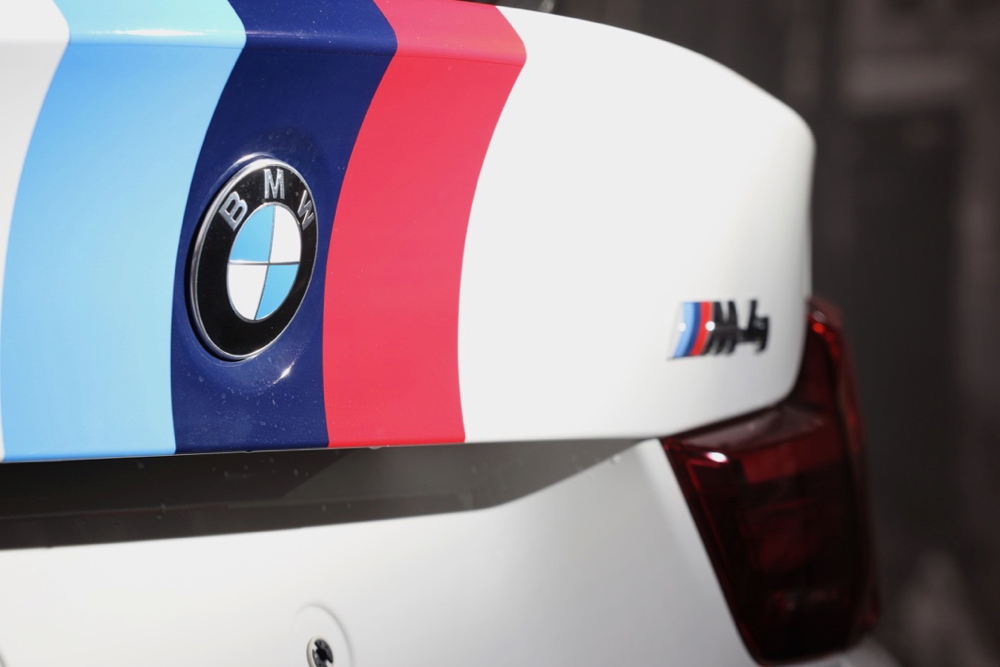 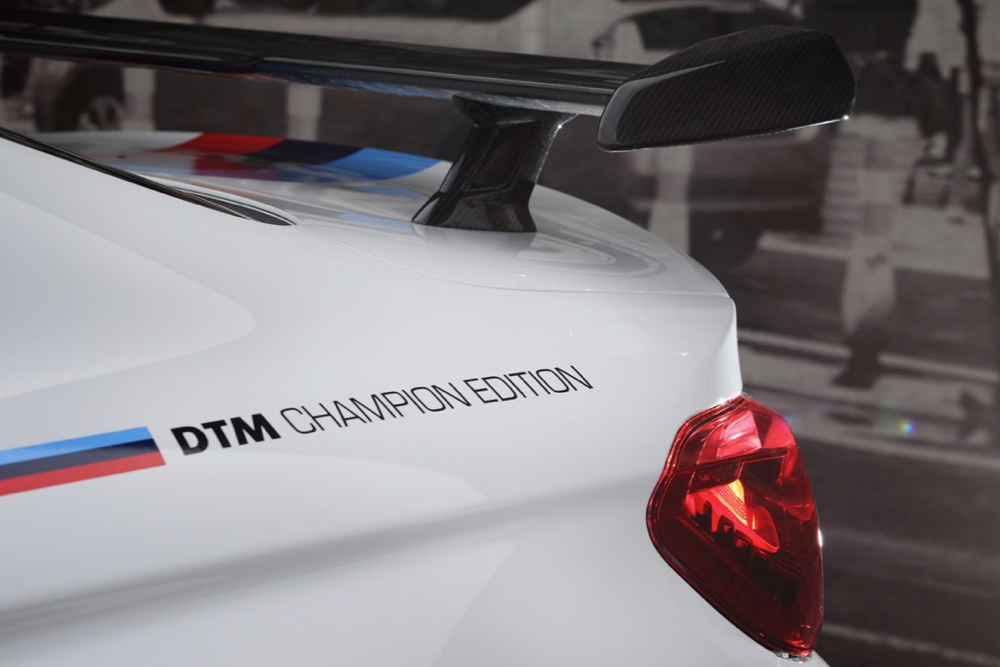 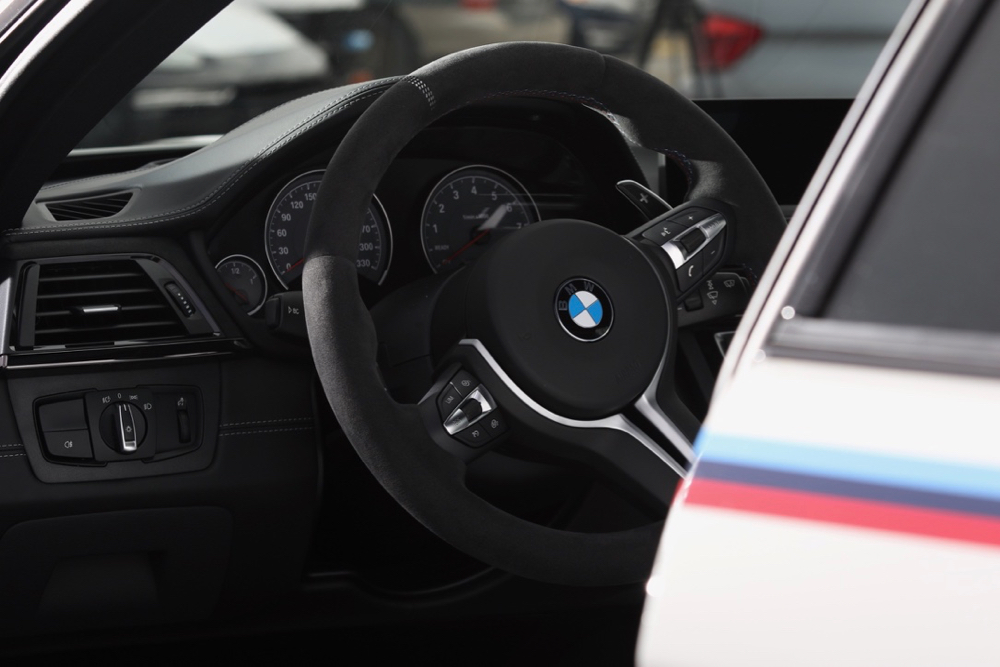 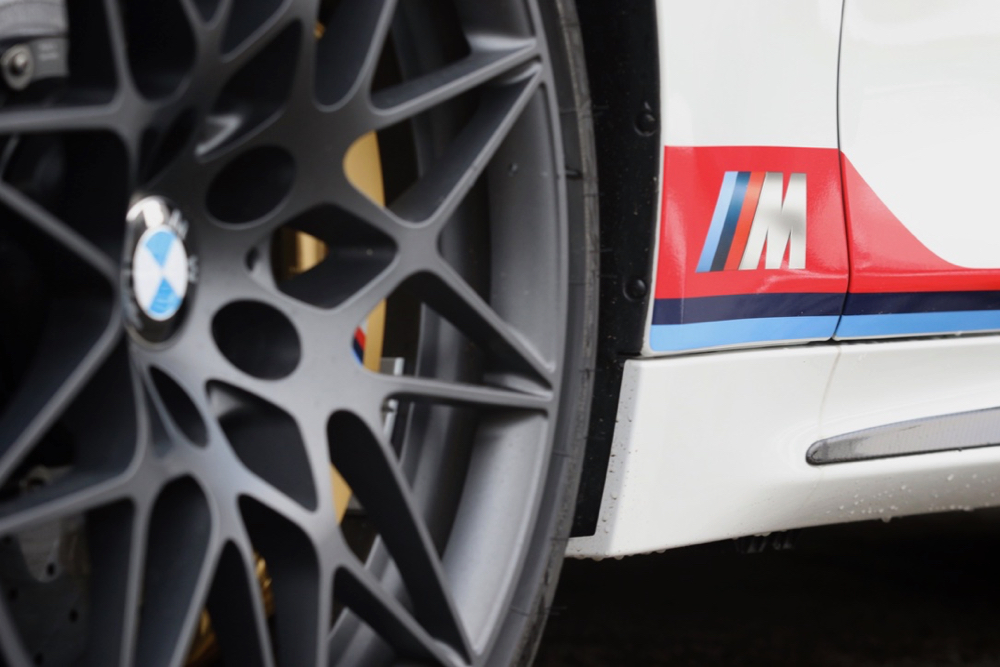 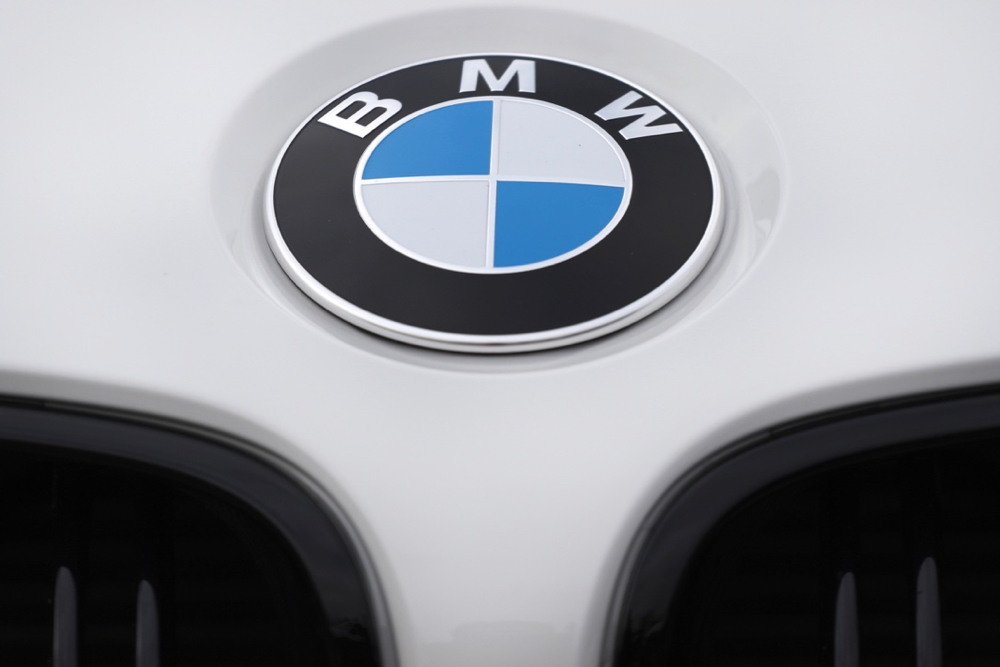 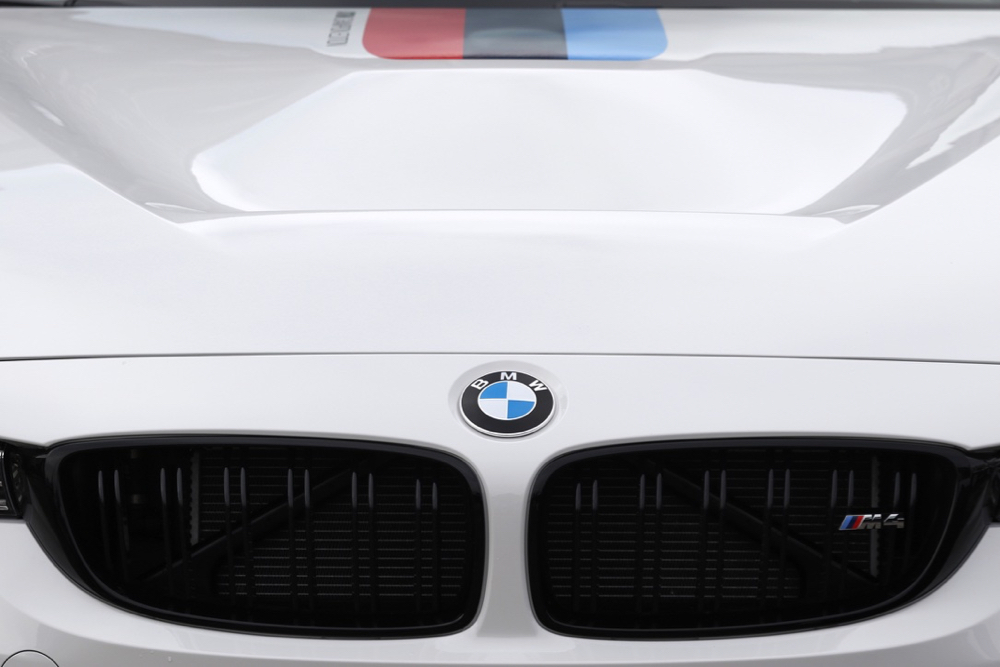 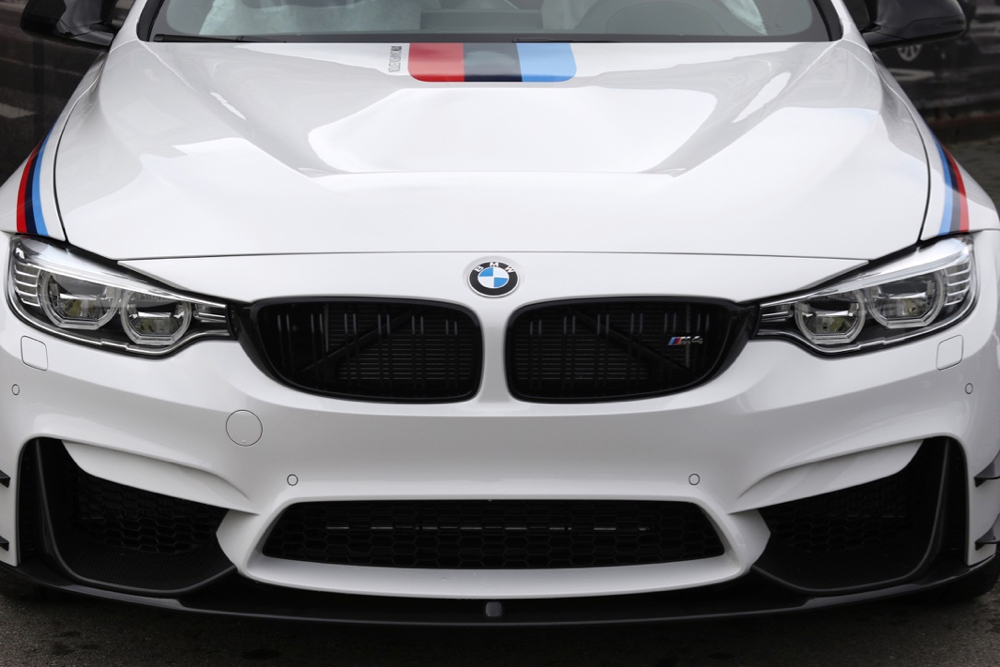