The name of the car model includes the name – “Chevelle”. Chevelle is a woman’s name derived from the Hebrew language. “My devotion to God” and “brave and beautiful,” is the meaning of the name. In turn, the sound of the names in Spanish means an alternative form to the woman’s word “Isabela”.

From 1964 to 1983, the Chevrolet was decorated with the name “Malibu”. The noble vehicle got its name from Malibu, off the coast of California, North America. In general, the Chevrolet Malibu can be described as a medium-sized car, which over time is joined and complemented by sophisticated elements.

The brilliance and elegance of the Chevrolet Chevelle Malibu was shown in the cult film Pulp Fiction by American movie director Quentin Tarantino. In the movie, the owner of the car is Vincent Vega, played by actor John Travolta. This is by no means the only Chevrolet Chevelle Malibu moment of fame. The car has also been used in movies such as “S.W.A.T.”, “Repo Man”, “Dazed and Confused”.

Undeniably, Chevrolet cars are called the most classic, most reliable and traditional American vehicles. The Chevrolet Chevelle Malibu is equipped with a 200-horsepower engine. The maximum speed that this convertible can reach is 186 km per hour.

Visually, the Chevrolet Chevelle Malibu attracts with its elegantly ostentatious appearance. High-speed body with a very smooth non-existent transition, Coca-Cola bottle side wall, which resembles a Coca-Cola bottle in shape. An aggressive and chivalrous grille on the front, integrated bumpers and chrome nuances complete the image of the Chevrolet Chevelle Malibu. The concisely simple, yet exclusive leather interior, gives out the vibes of an American movie from the 60’s, which gives the car a masculine and bold look.

For the most part, the price of the masterpiece of the last century is set by a collector who has decided to part with the car. The auction price of Chevrolet Chevelle Malibu starts from 36 000 EUR. 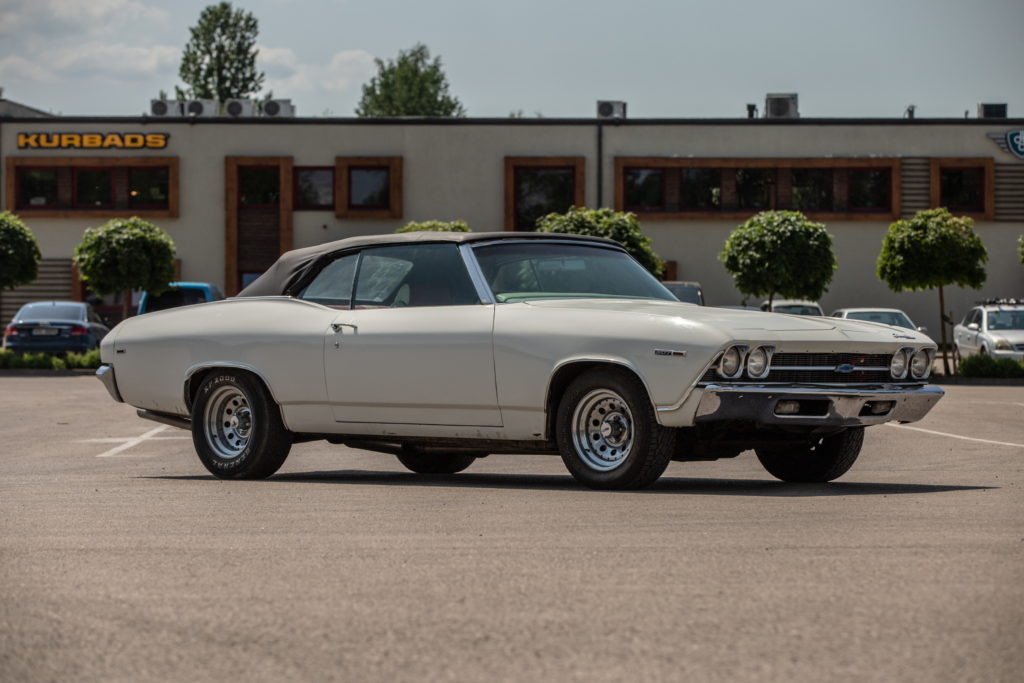 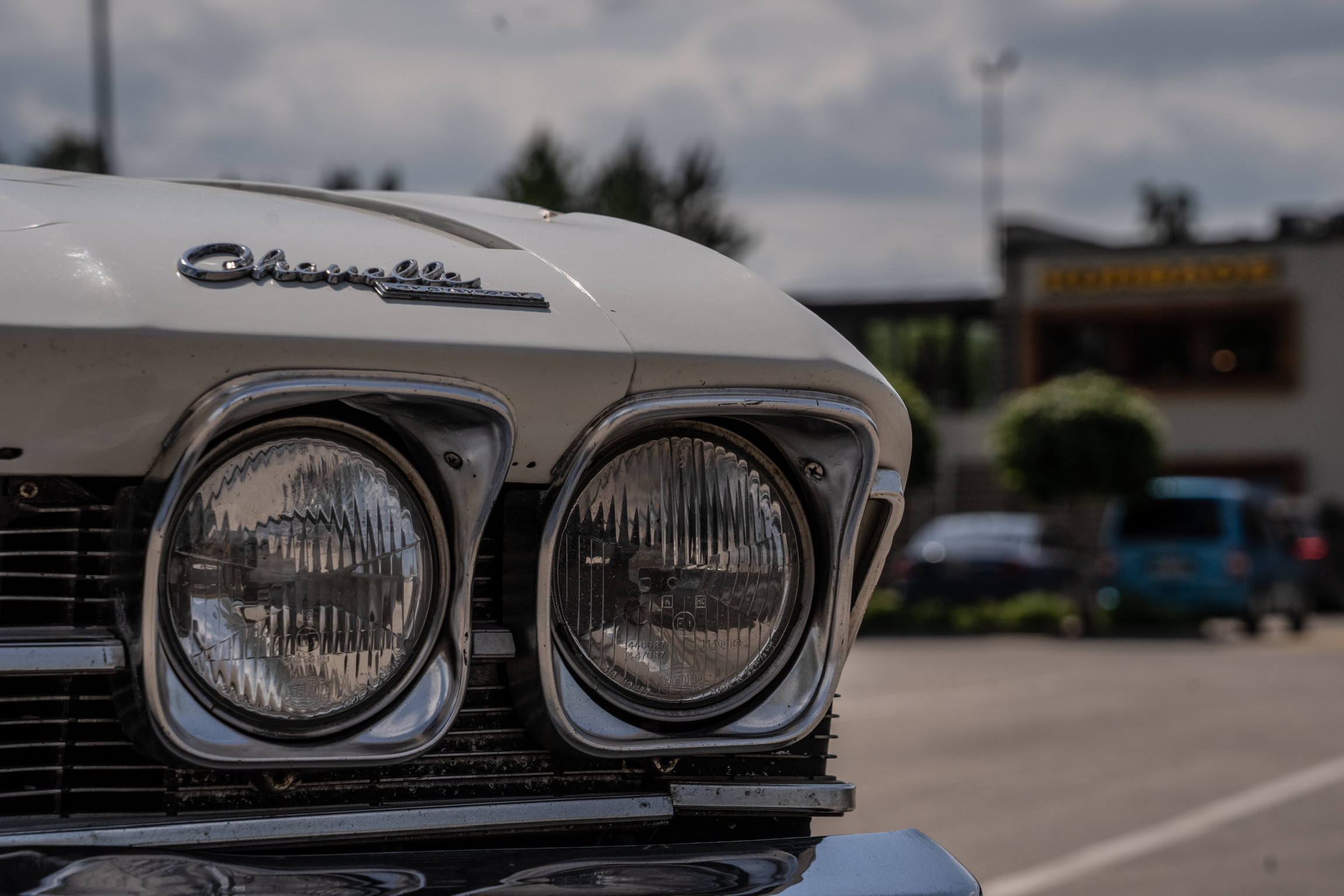 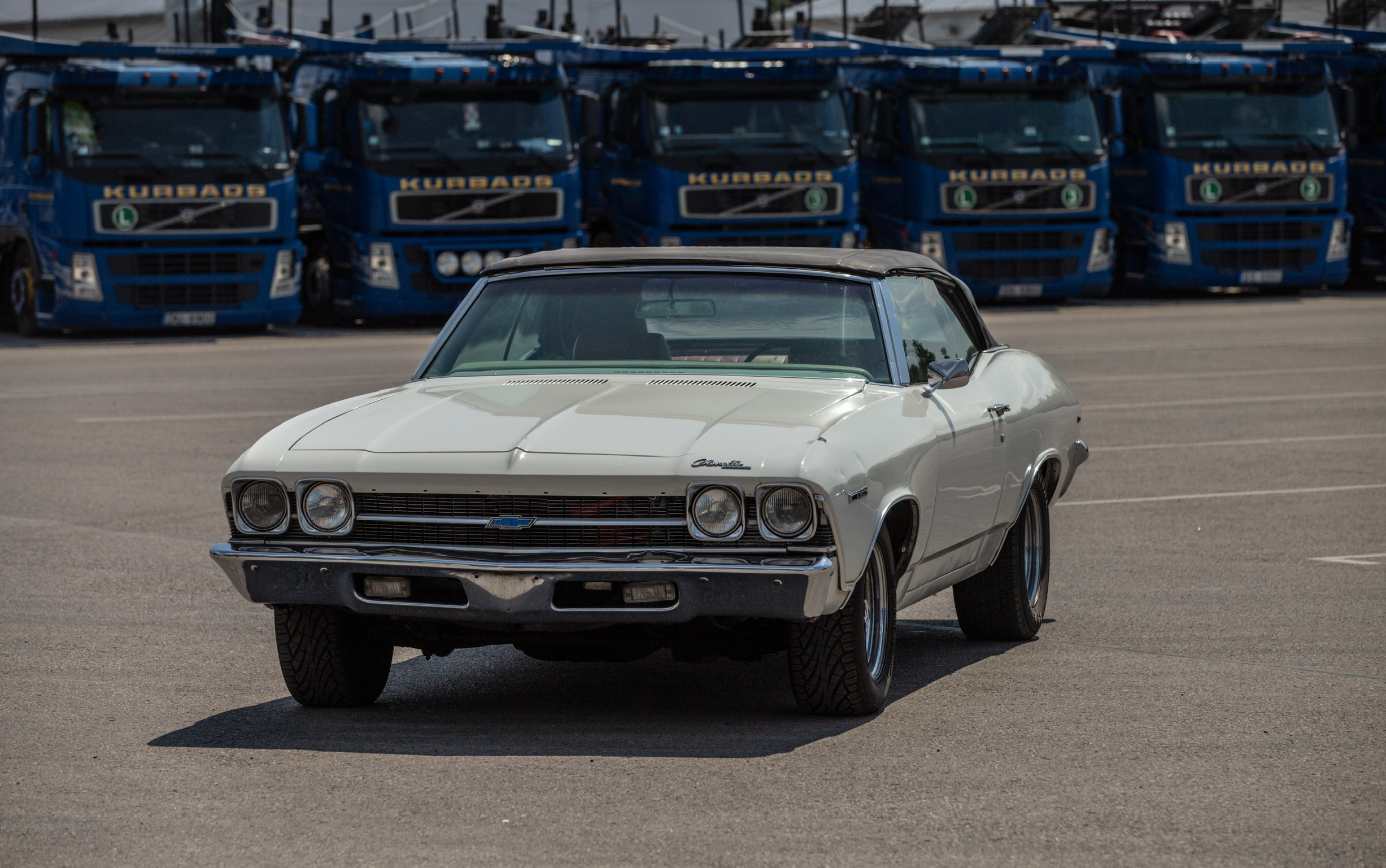 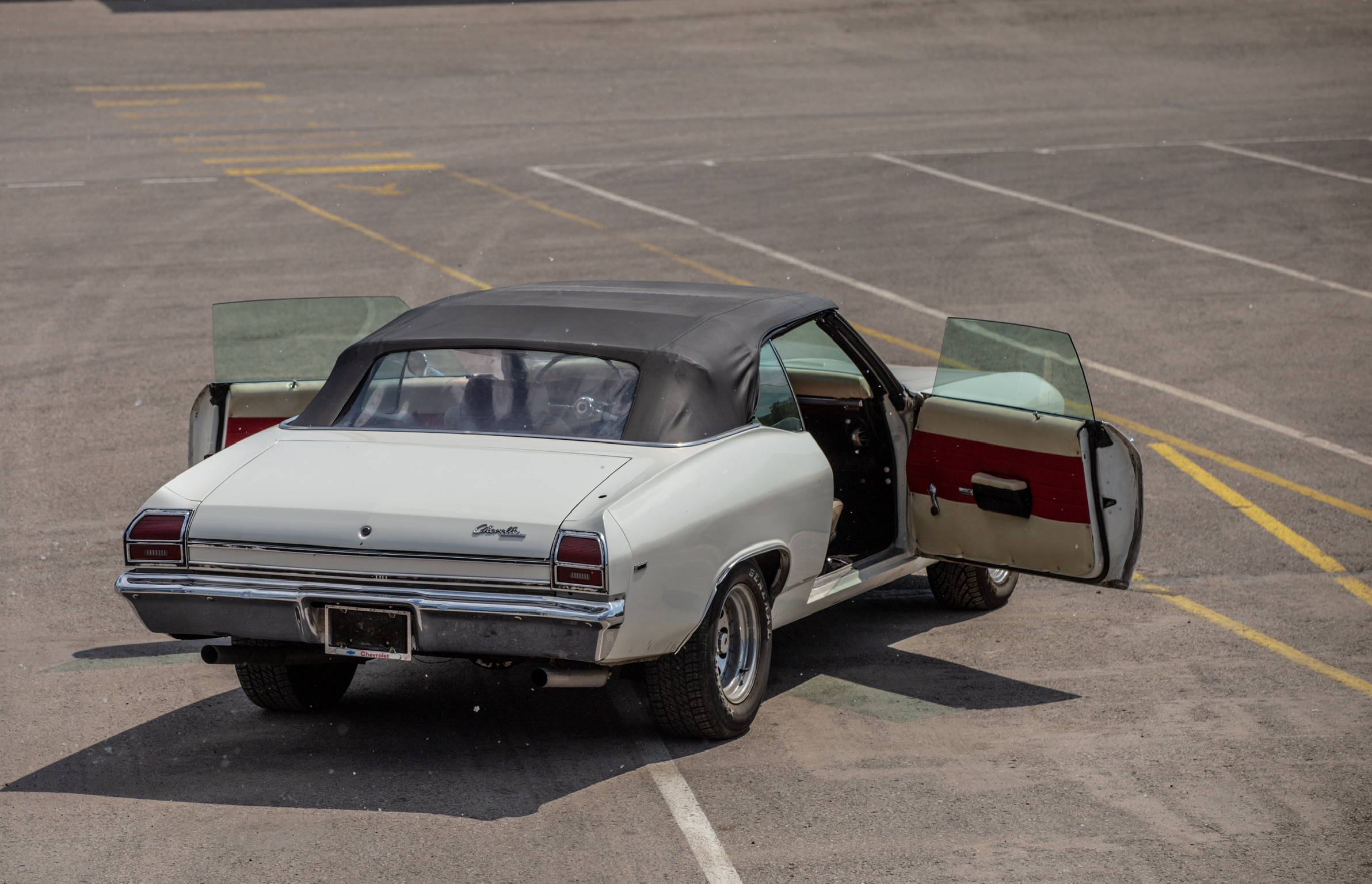 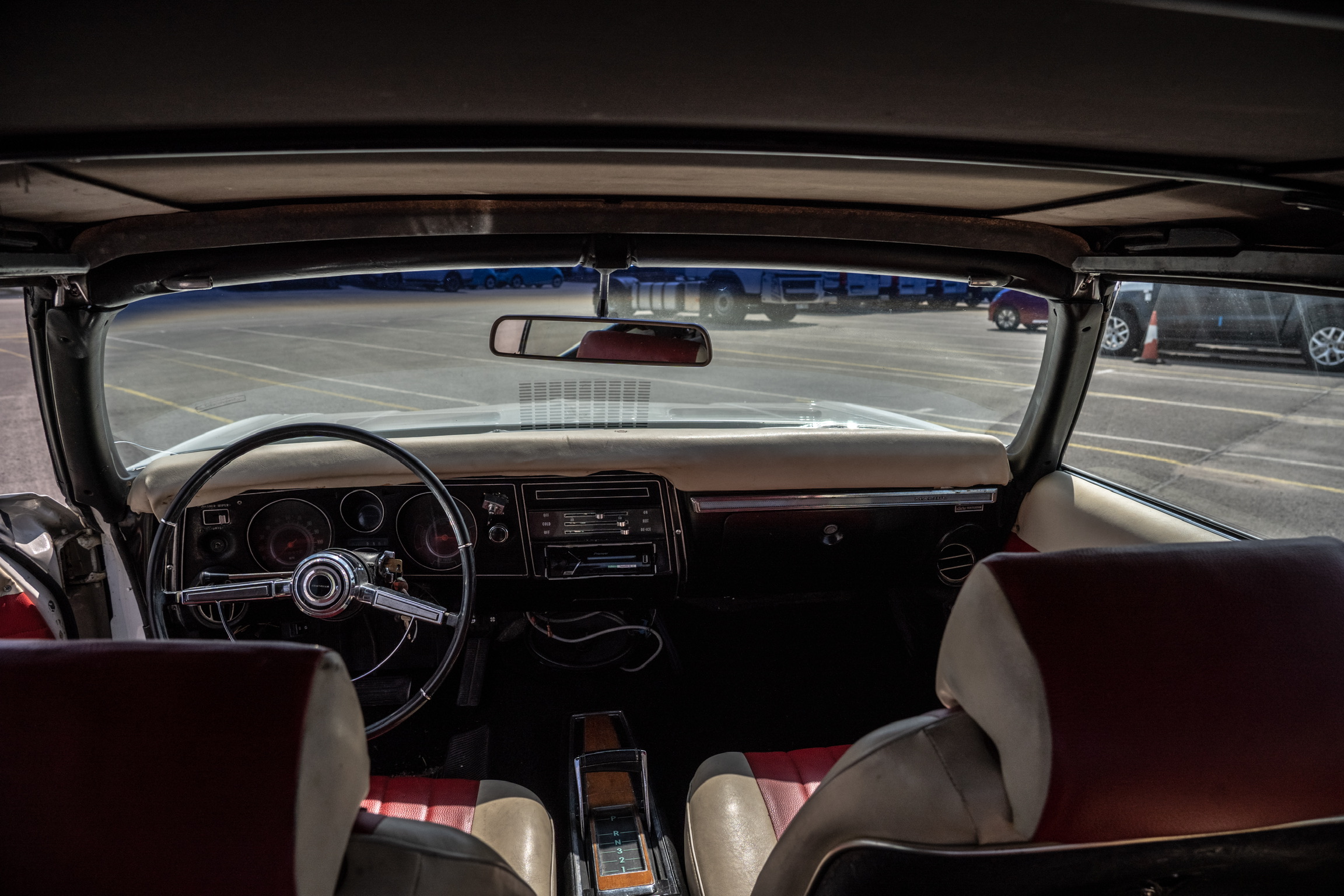 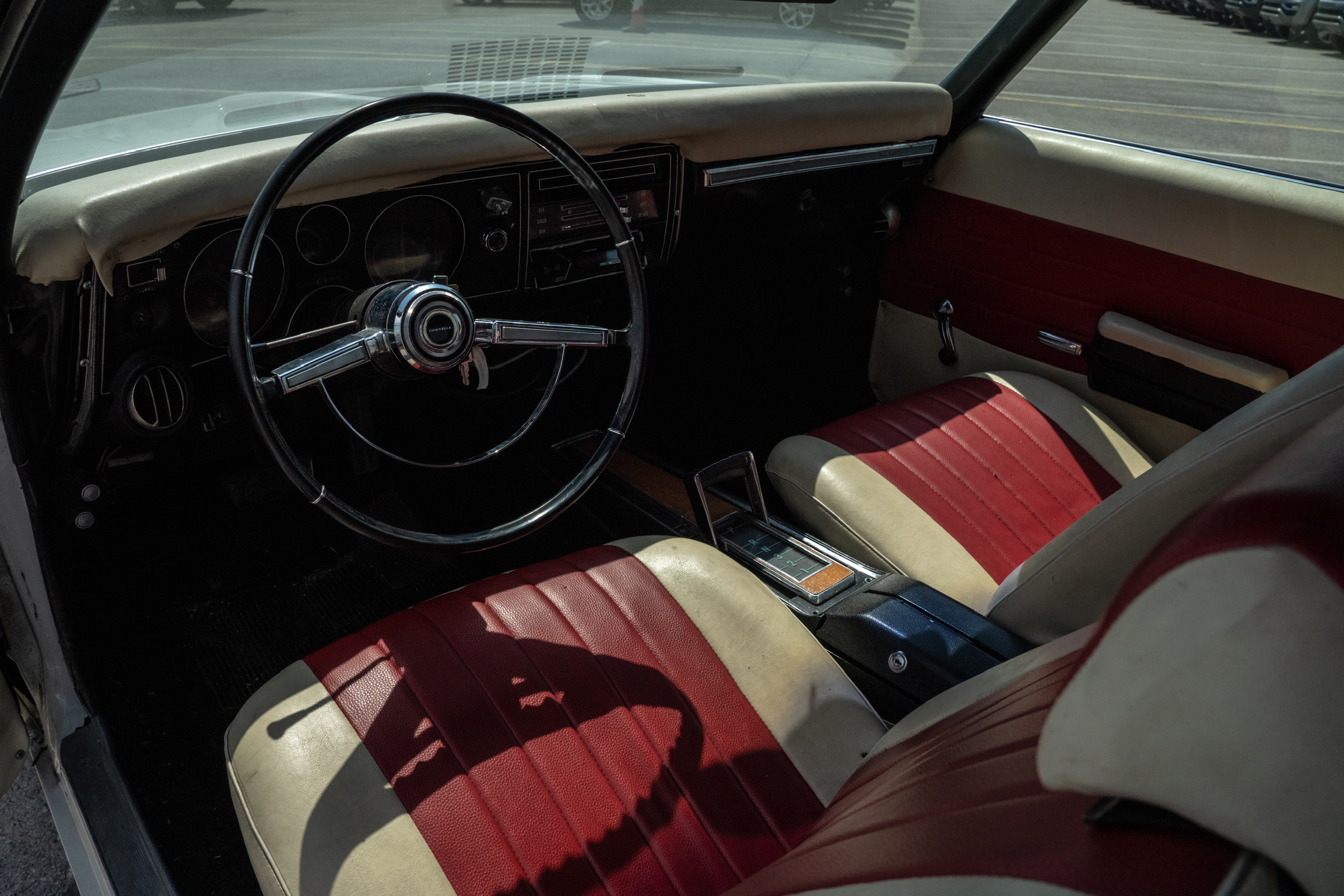 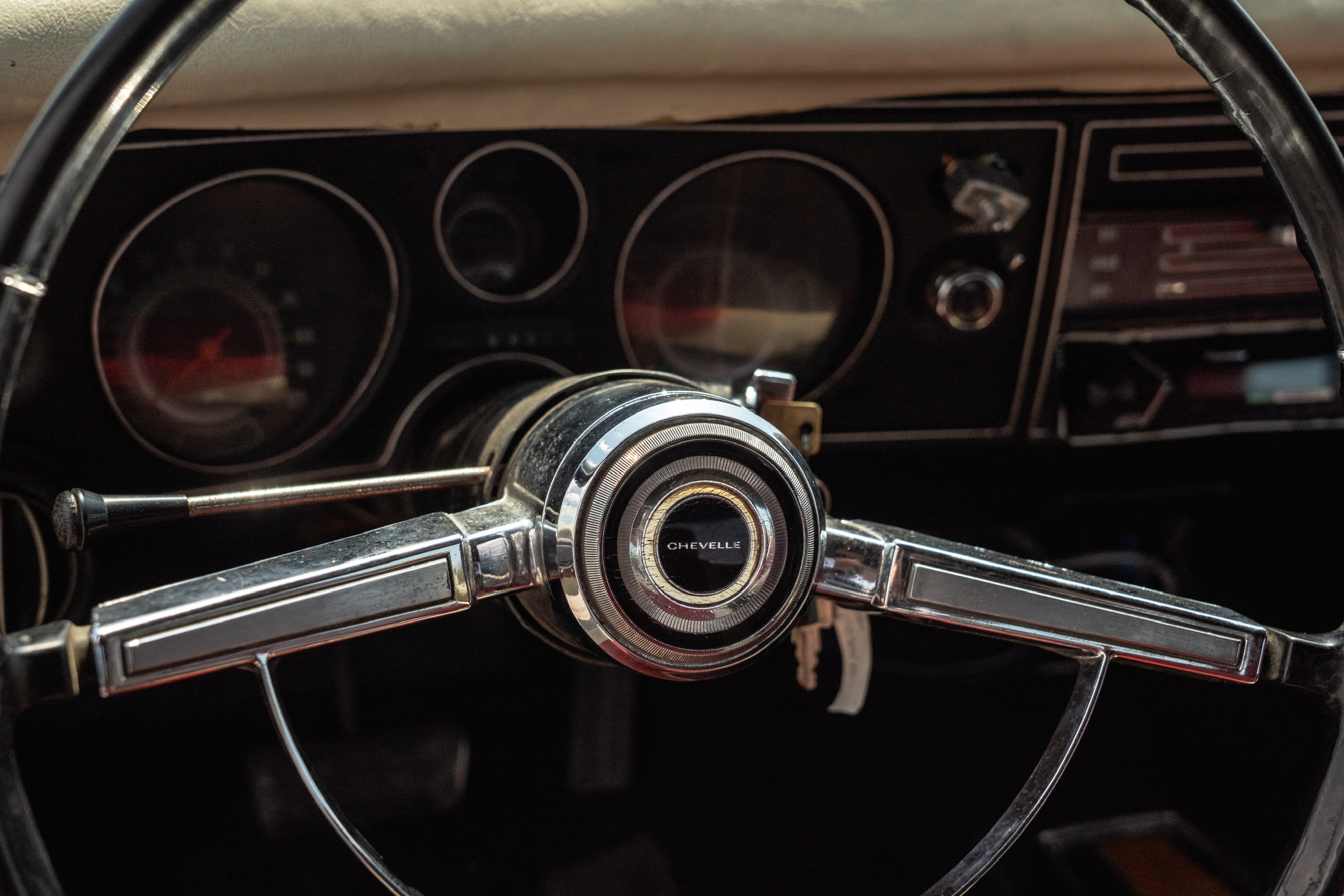 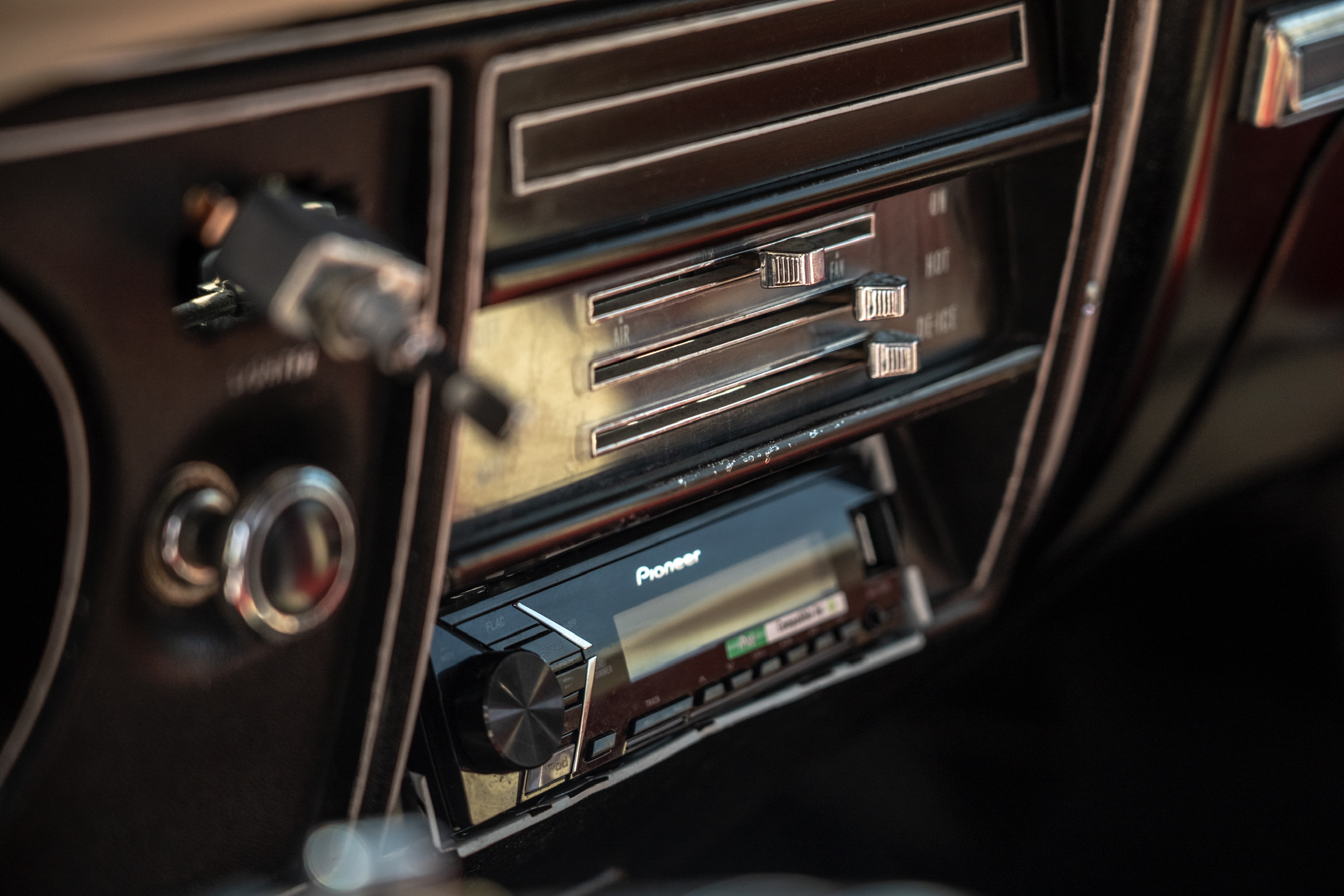 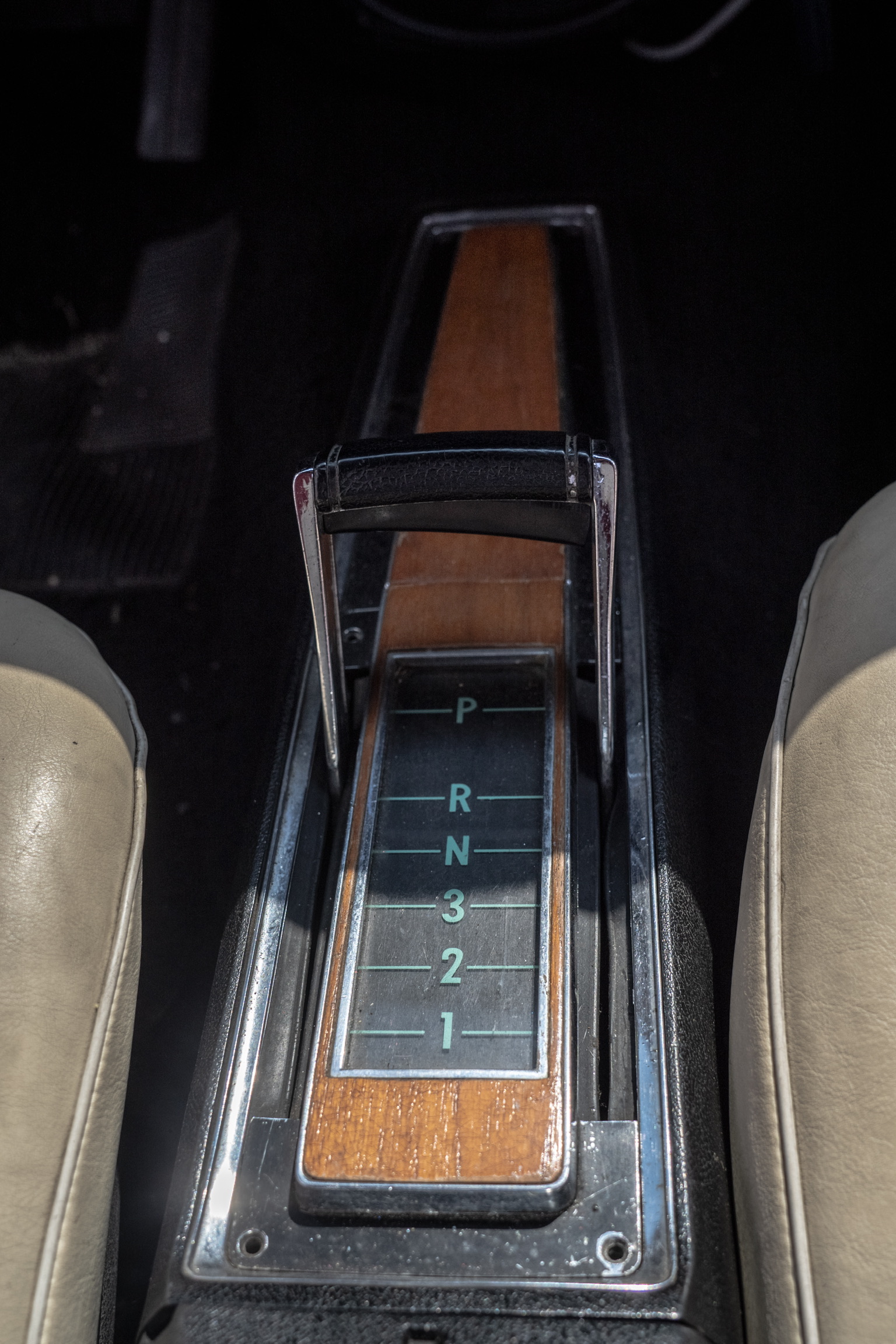 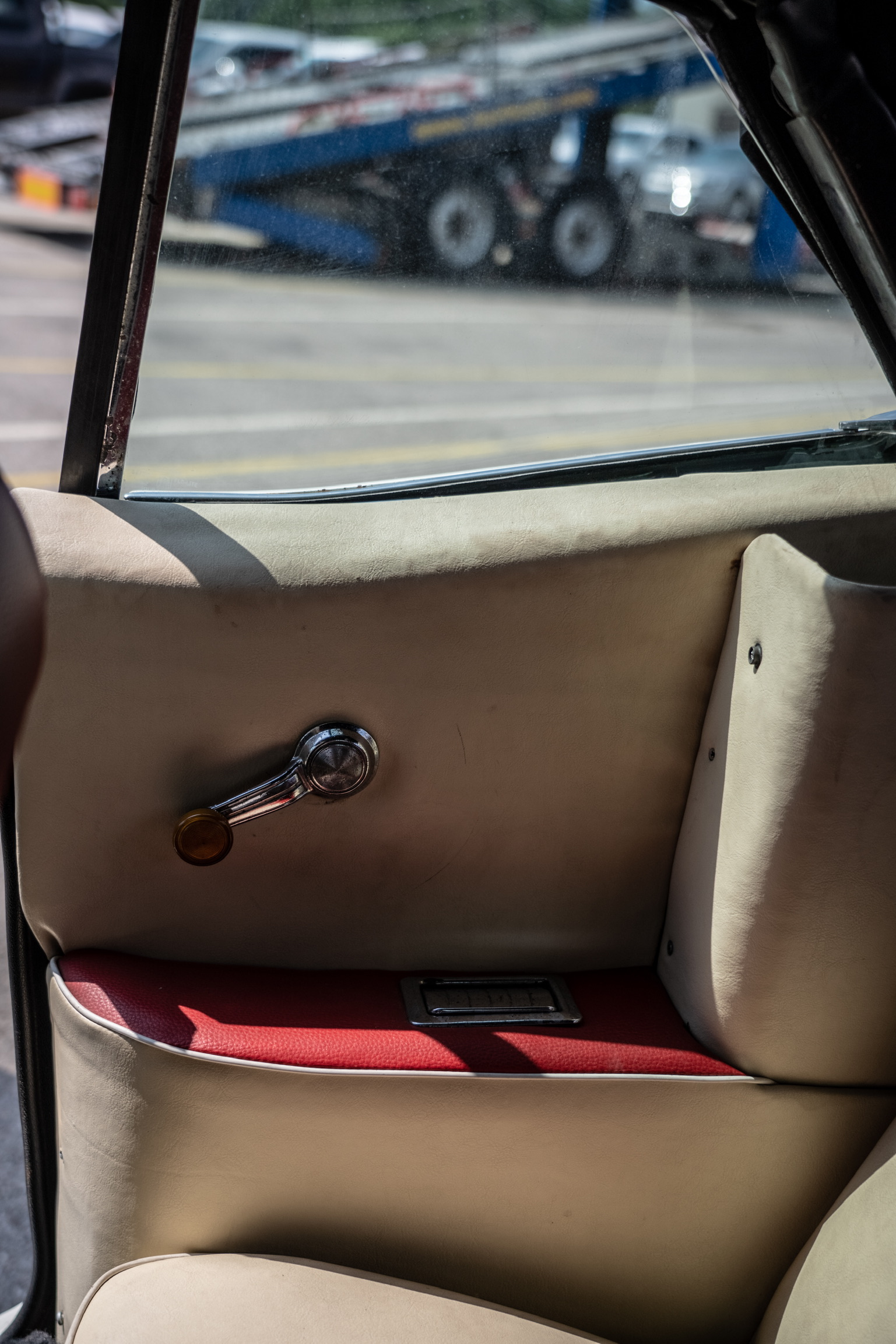 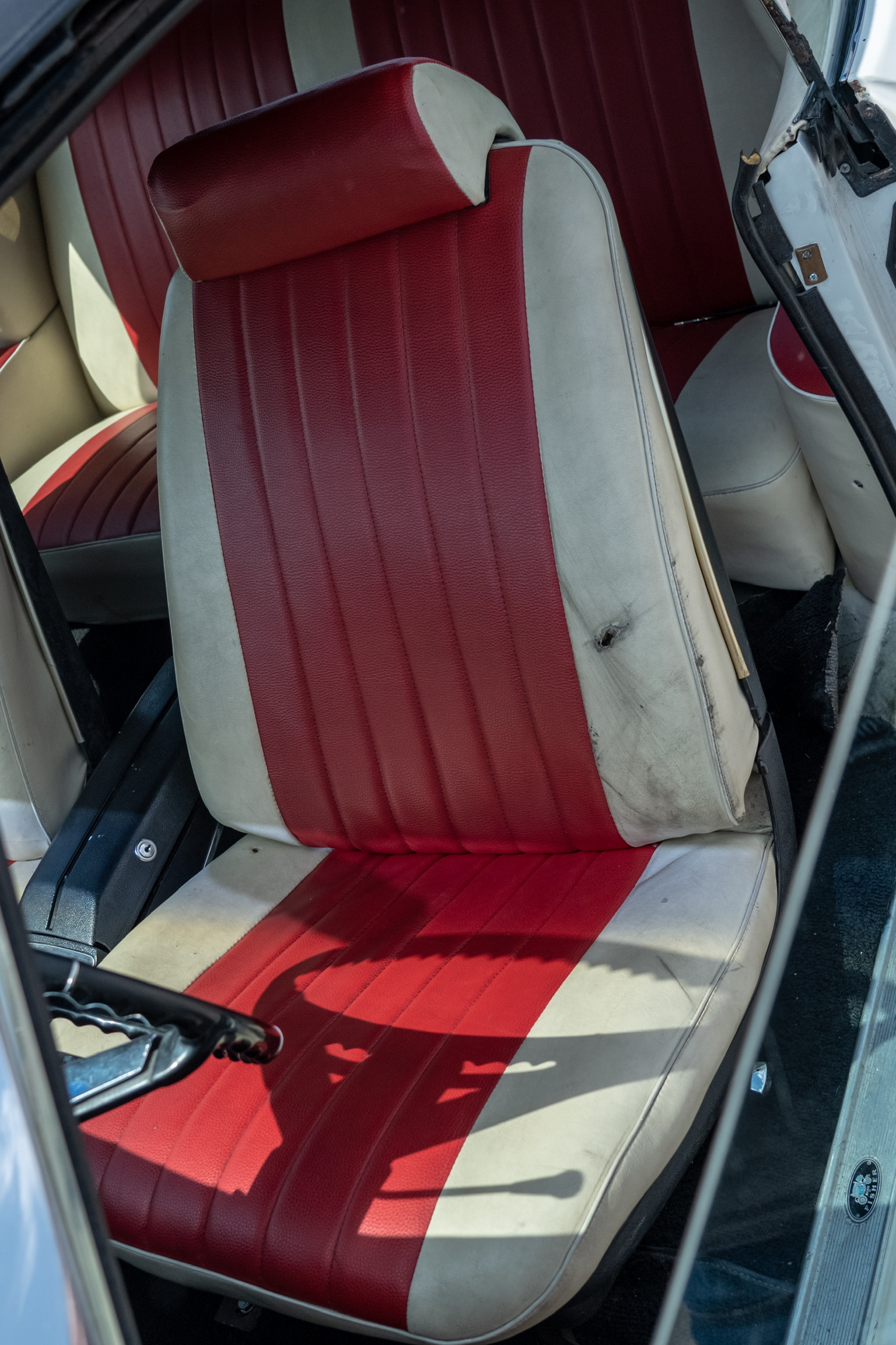 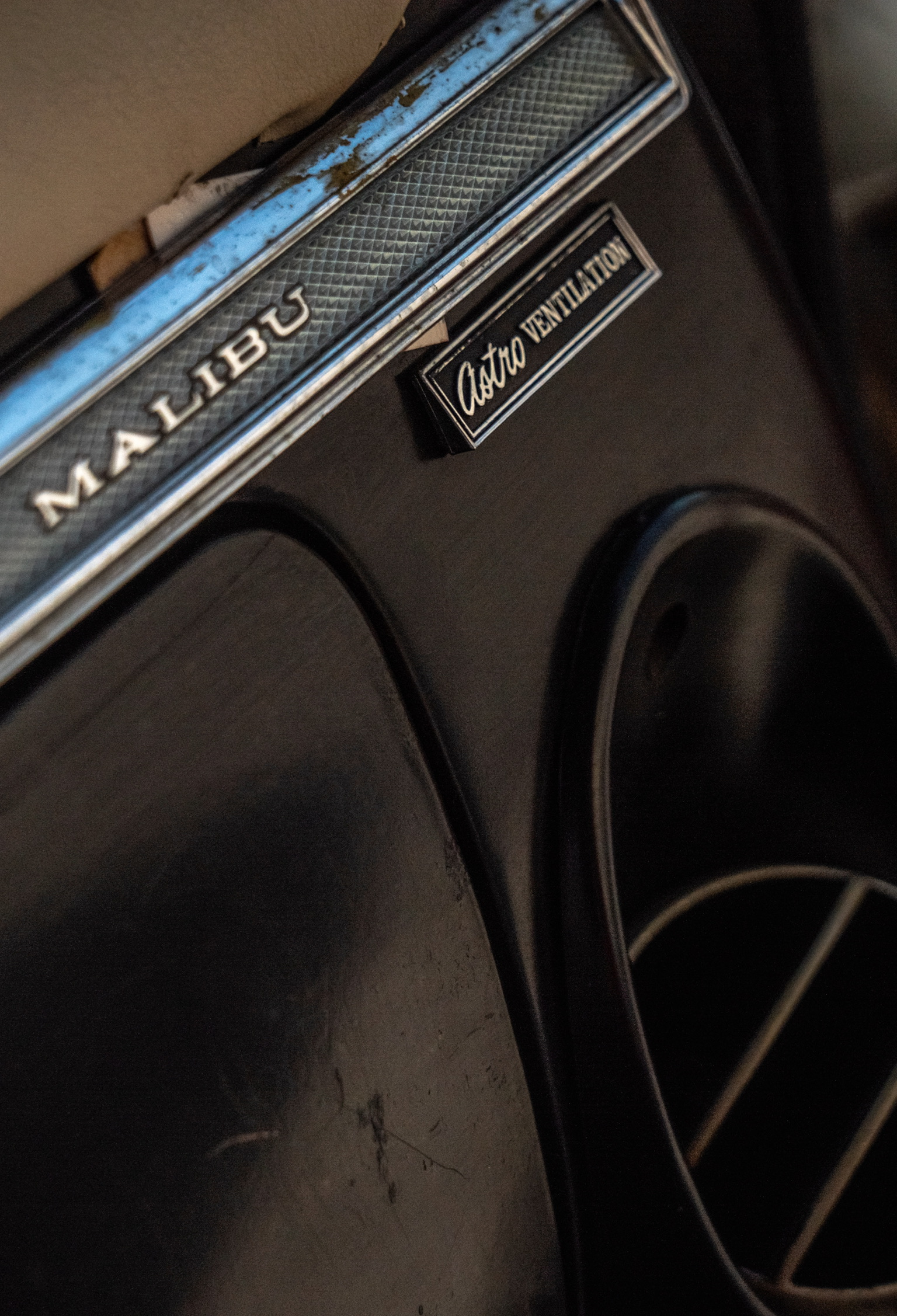 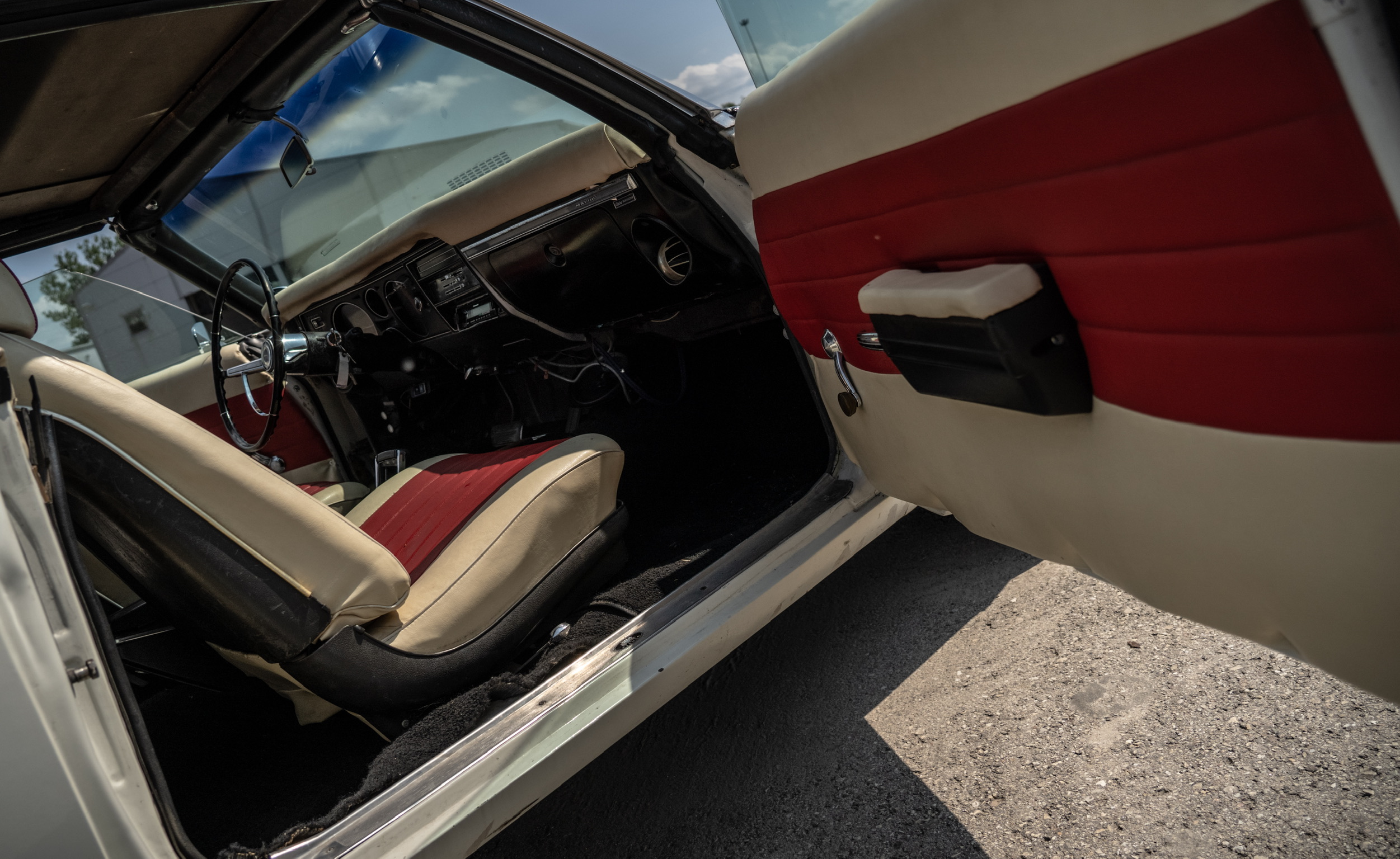 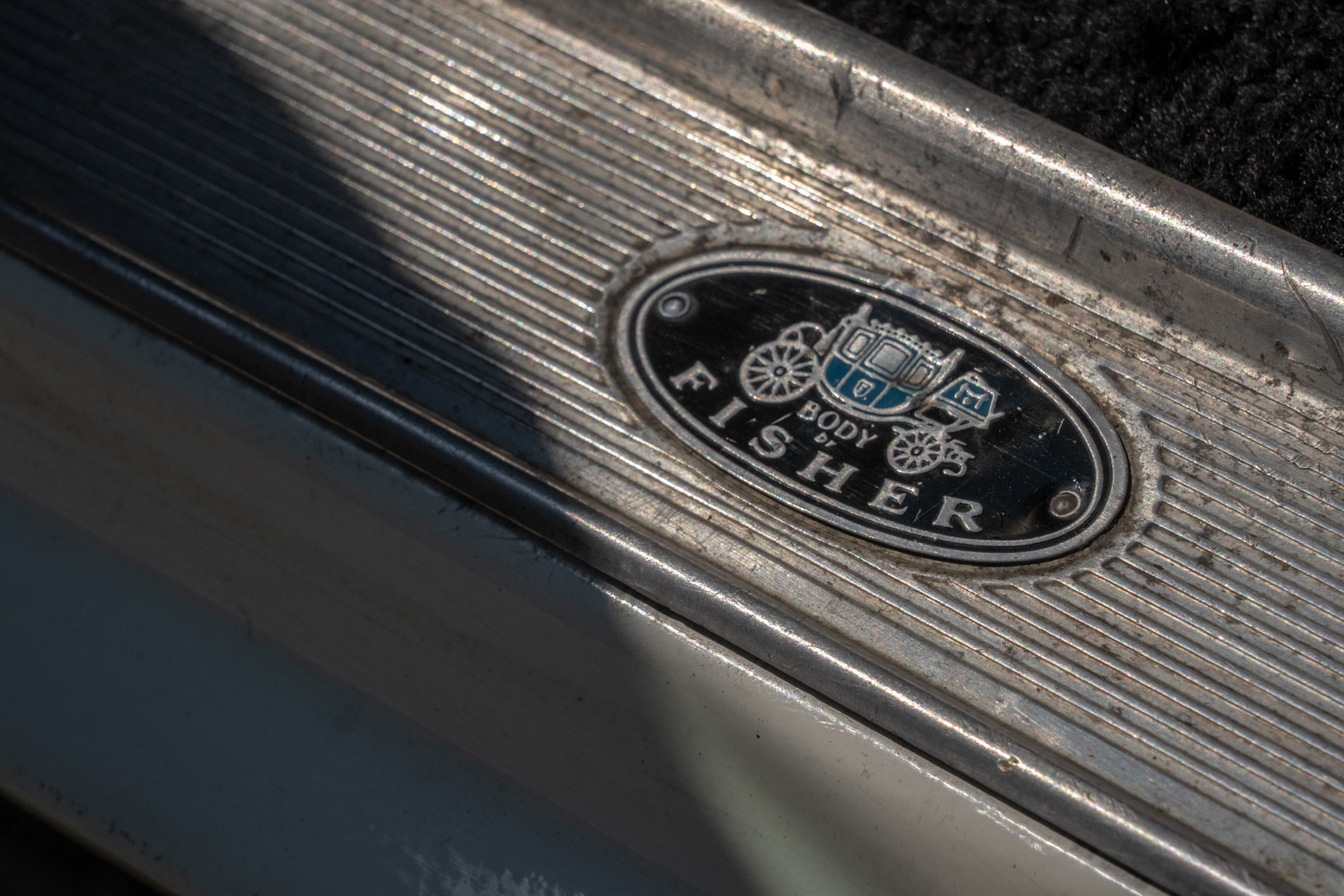 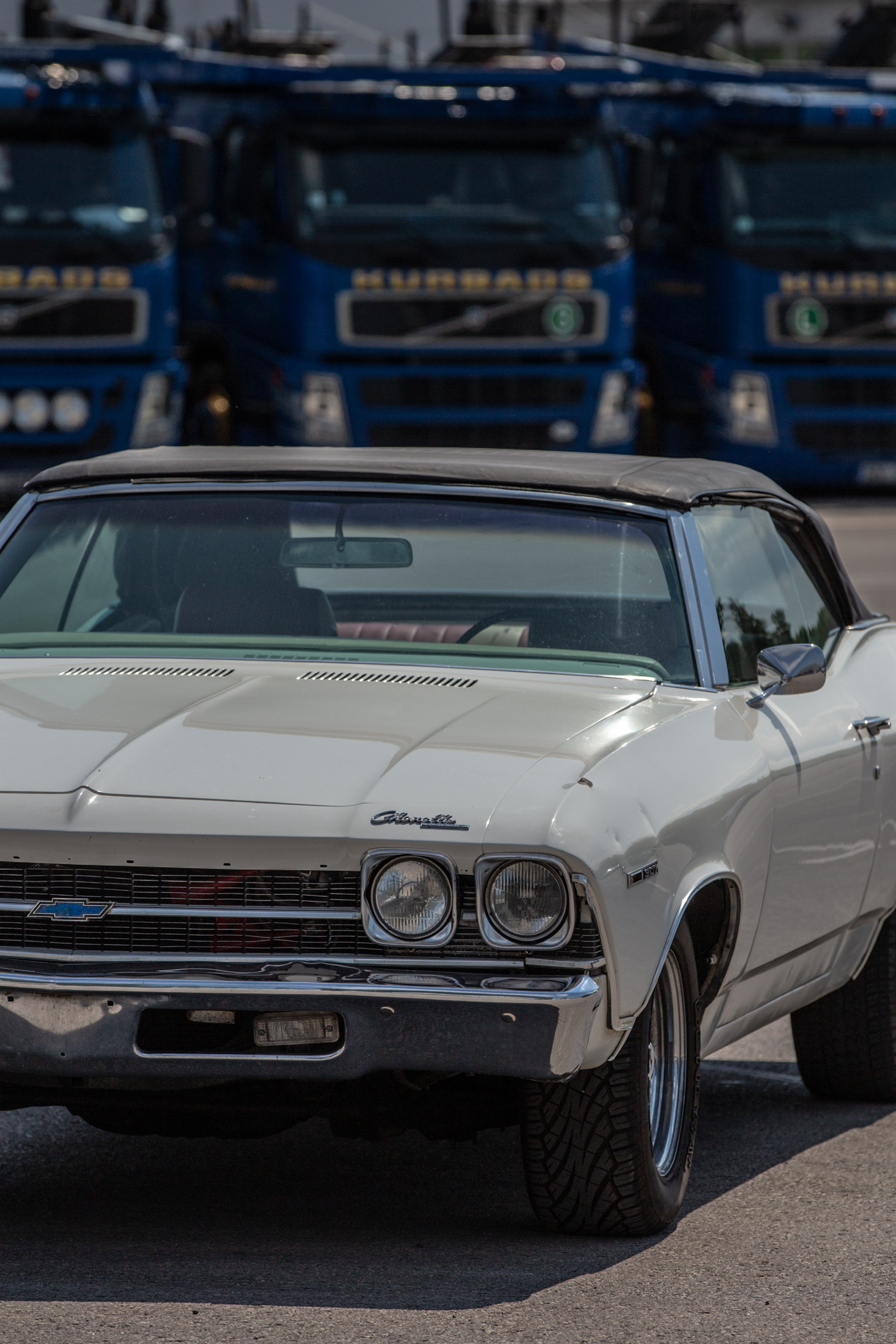 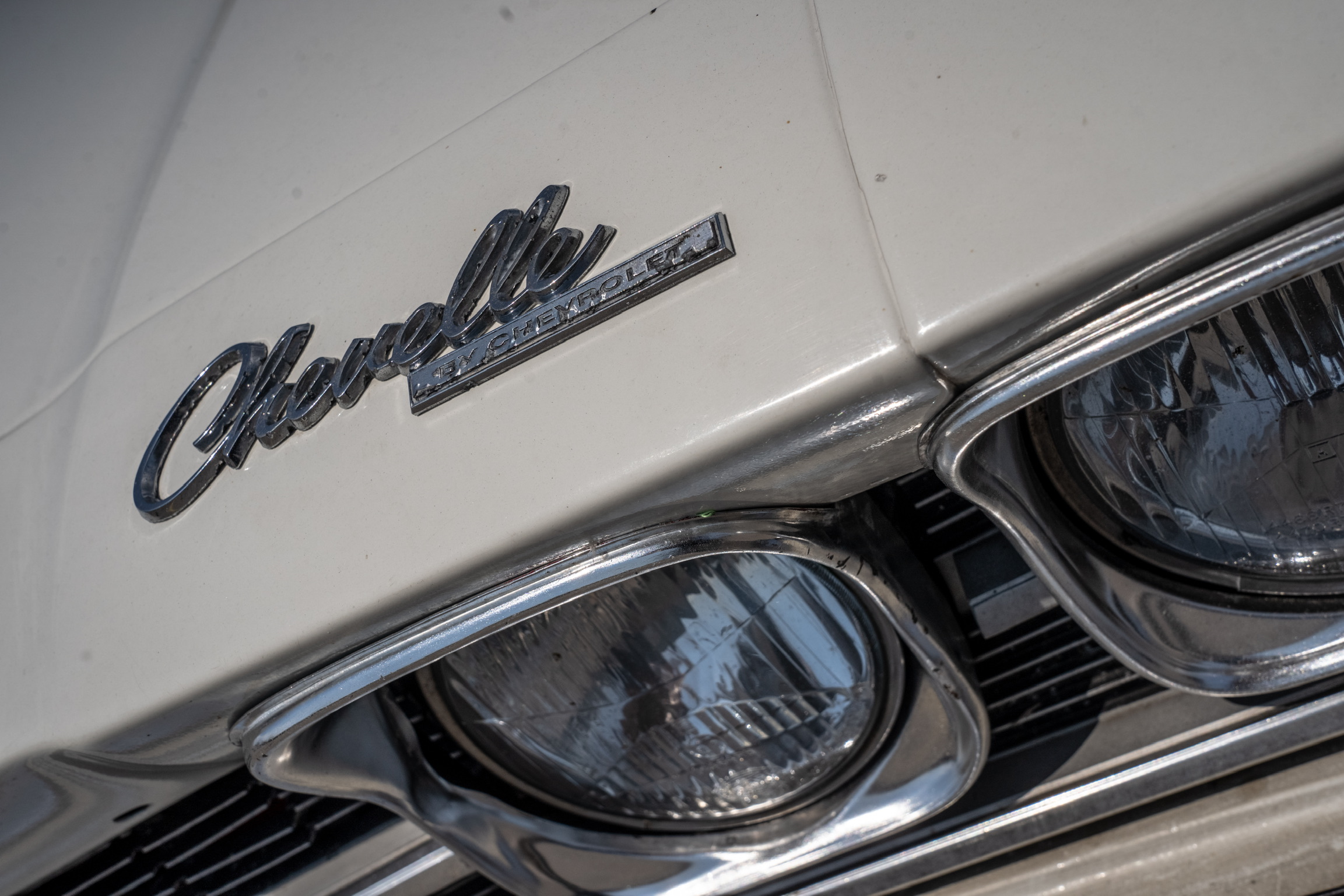 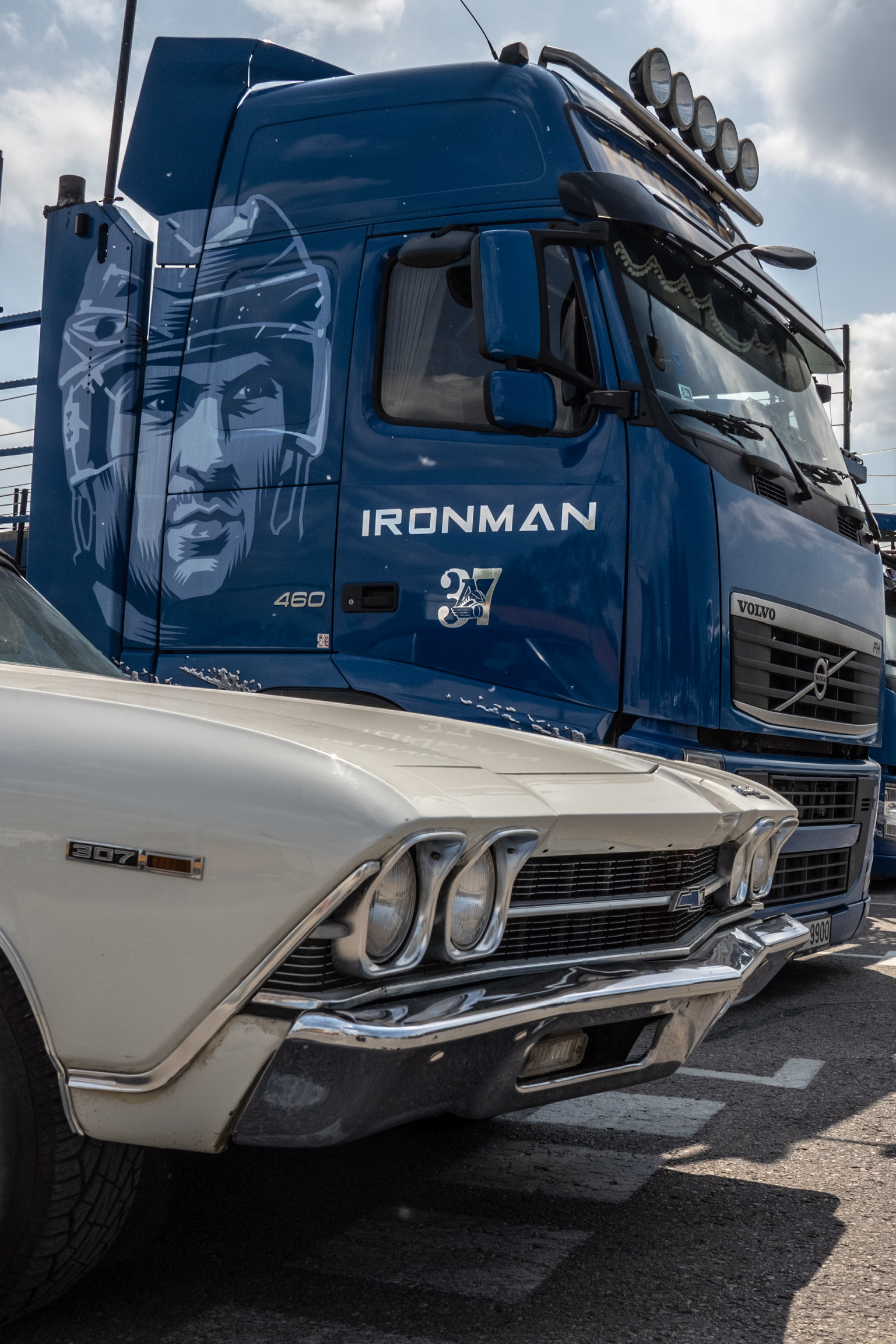 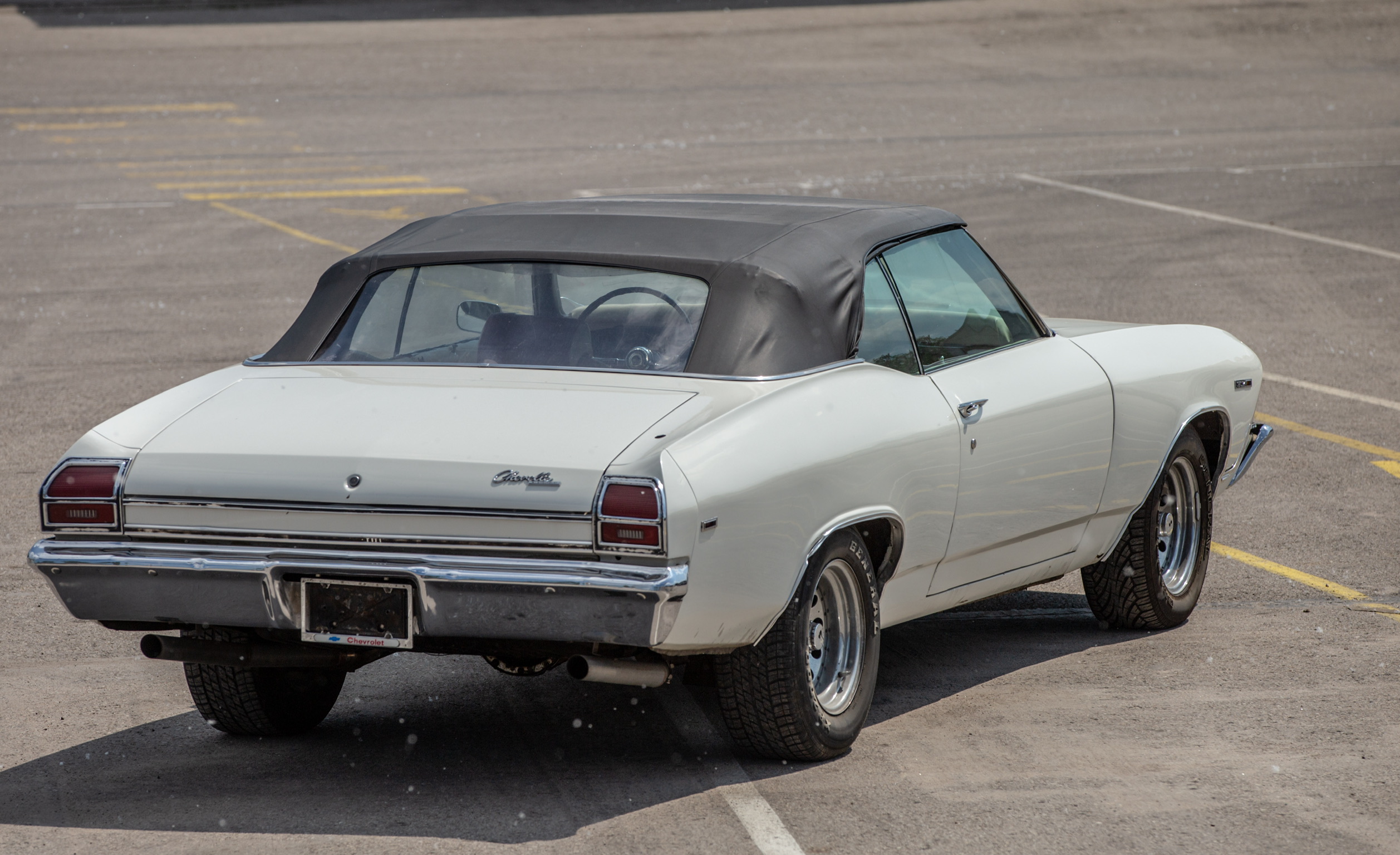 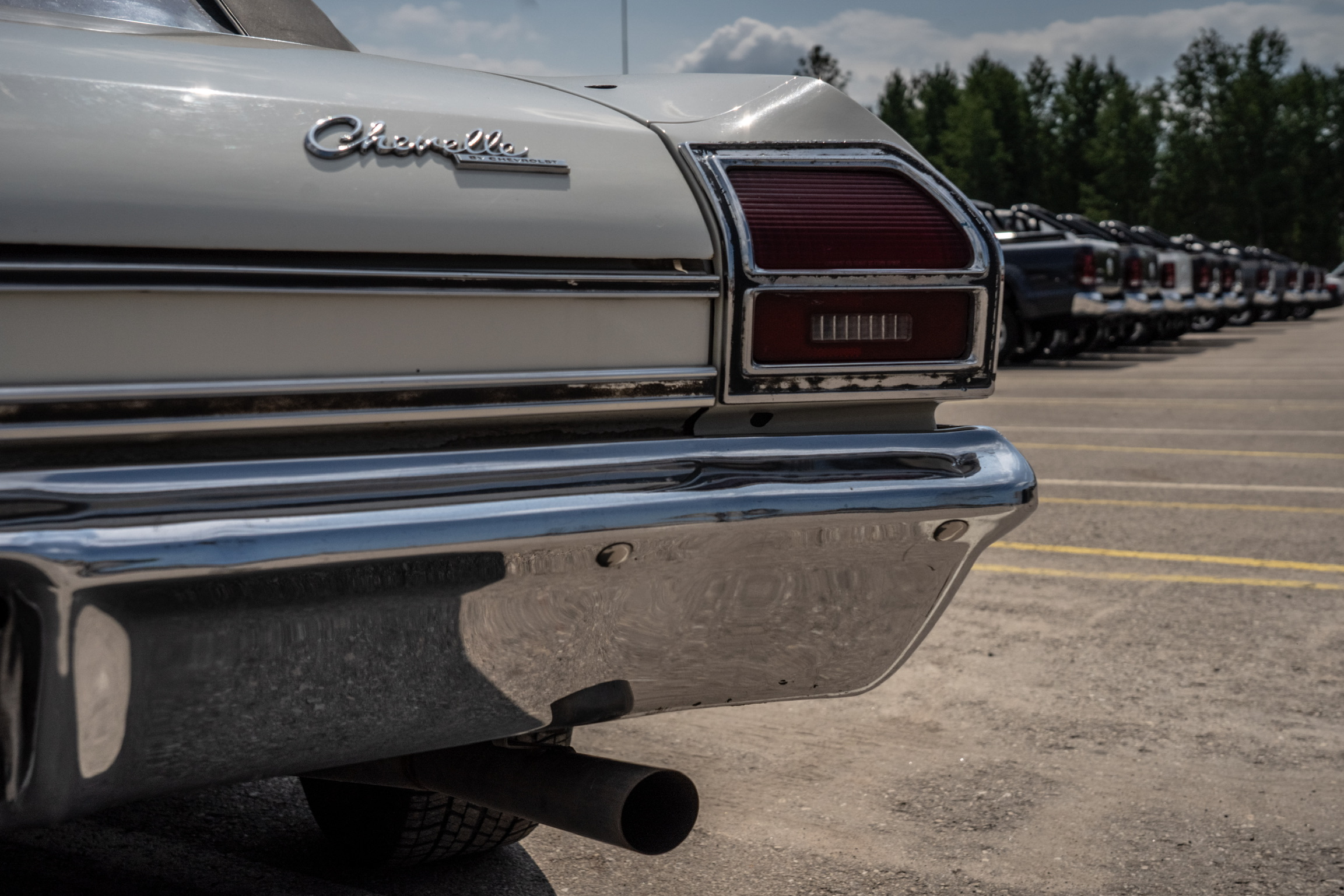 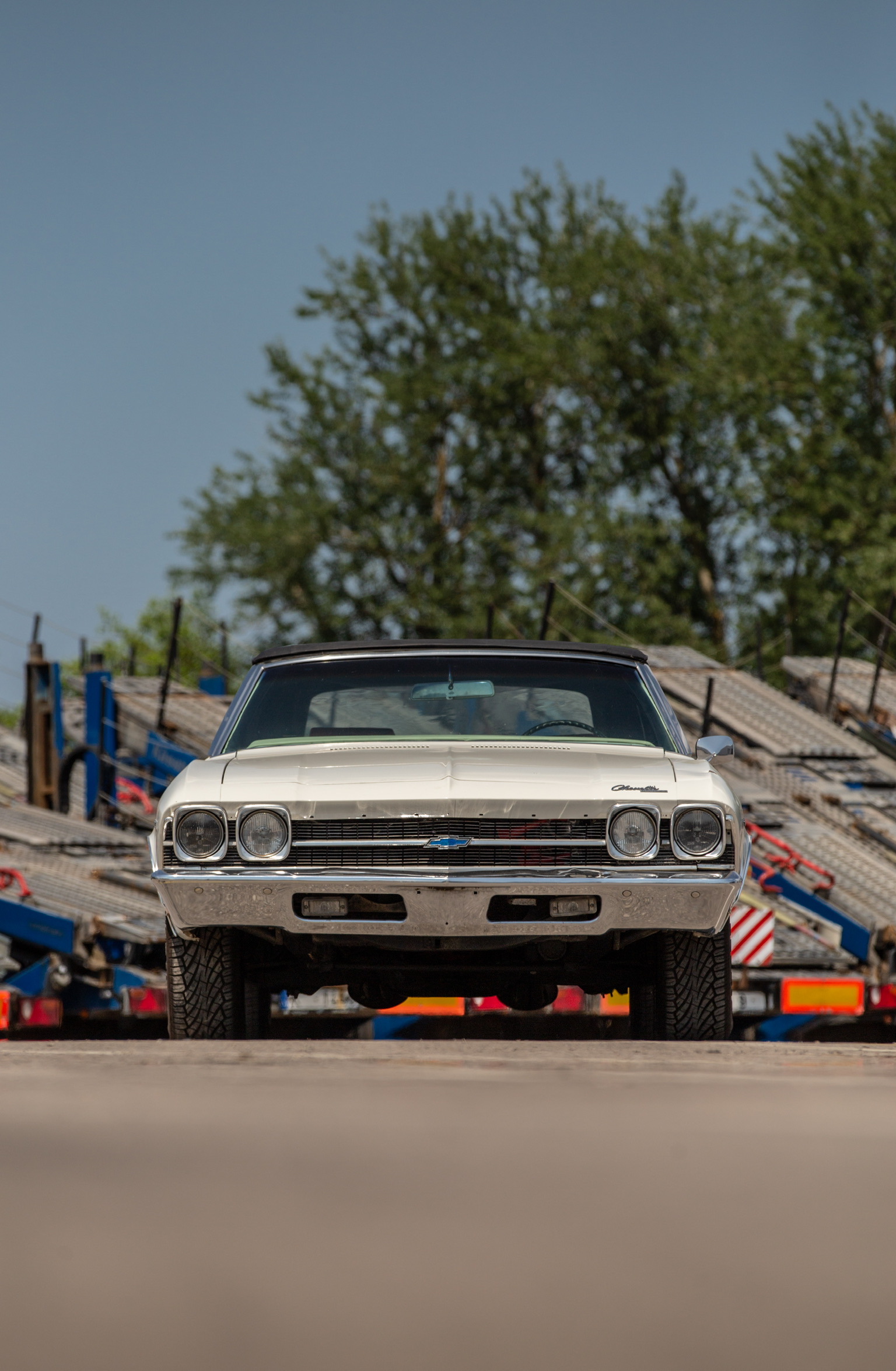