“Colonel Kalpaks” with another delivery for Ukraine

“Colonel Kalpaks” or the 77th car-carrier, along with its driver Gints, is on the way to the Ukrainian-Polish border to deliver another load with cars that serve as humanitarian aid for Ukraine. In cooperation with Reinis Pozņaks and his team, we continue to assist with the deliveries of SUVs to the Ukrainian border.

The whole world admires the inexhaustible fighting spirit and patriotism of Ukrainians. It is difficult to imagine an even more suitable hero than Colonel Kalpaks, who would be entrusted with delivering cars to support Ukraine. Colonel Kalpaks is a symbol of patriotism and freedom. He is a symbol of how one person can change the destiny of an entire nation and country. With belief in one’s own strength, one can rewrite the history of the whole country.

Oskars Kalpaks undertook to lead his troops in conditions of complete ignorance, without sufficient support, without the necessary weapons. He believed in what virtually none of the surrounding members of society believed in the creation and survival of an independent state. His inexhaustible spirit of struggle changed the destiny of the whole country and nation and continues to inspire us today.

In these times of unrest, we are doing what we can best – supporting Ukrainian heroes by transporting cars and providing humanitarian aid. We handed over the current cargo to the defenders of Ukraine, accompanied by Colonel Kalpaks, to remind us of the great power in the hands of individuals.

We will continue to deliver cars for free as long as we have cars to deliver. We believe in the heroes of Ukraine and we believe that Ukraine will be an independent country. Glory to the heroes, glory to Ukraine! 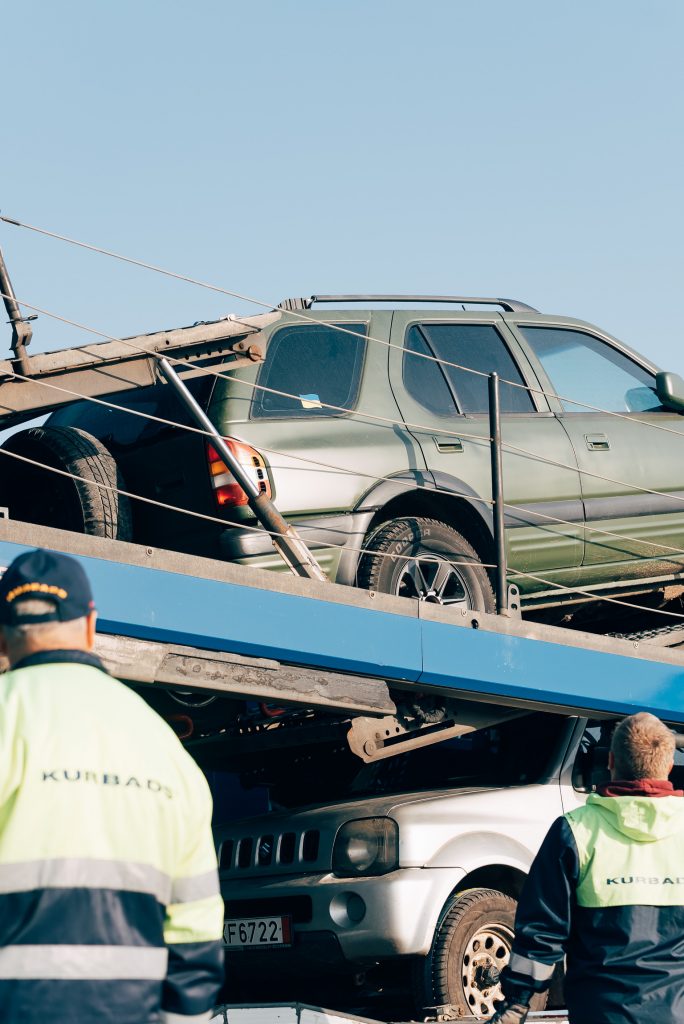 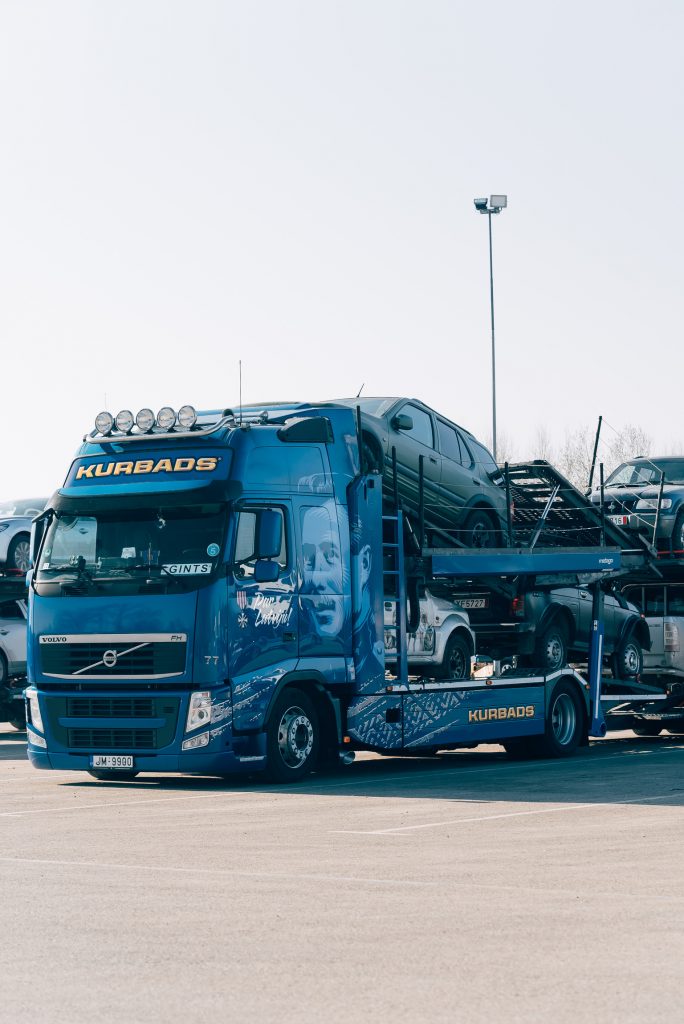 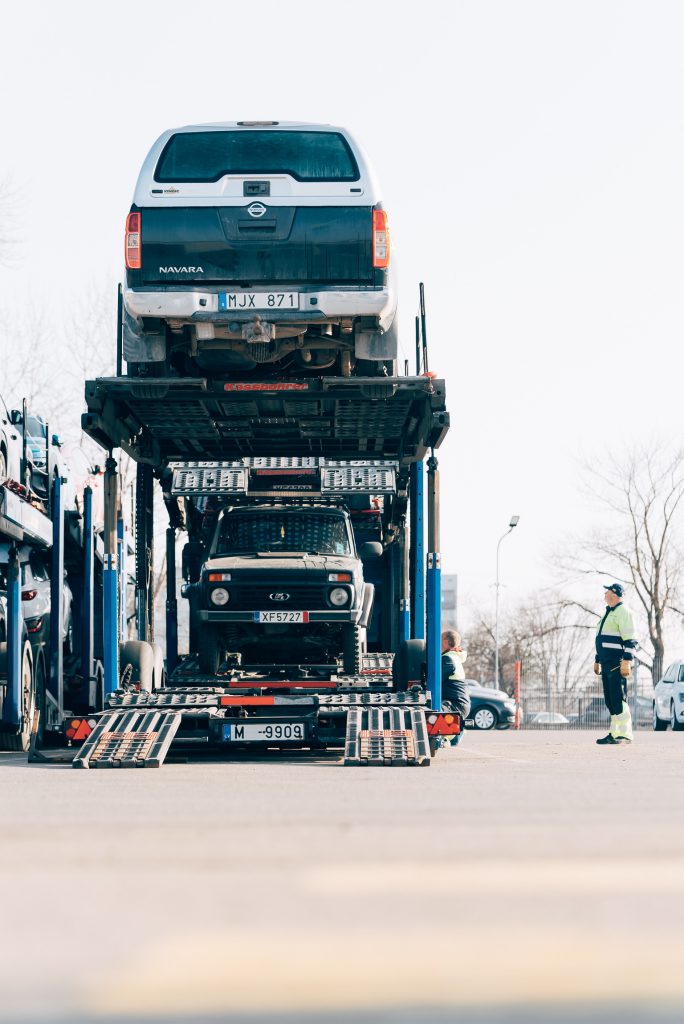 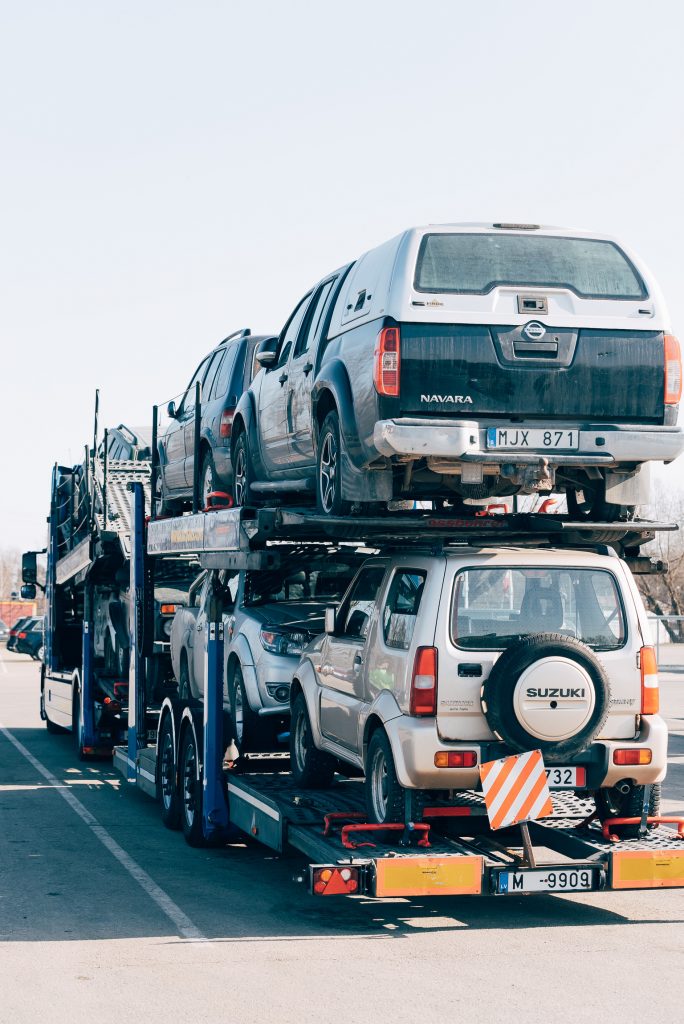 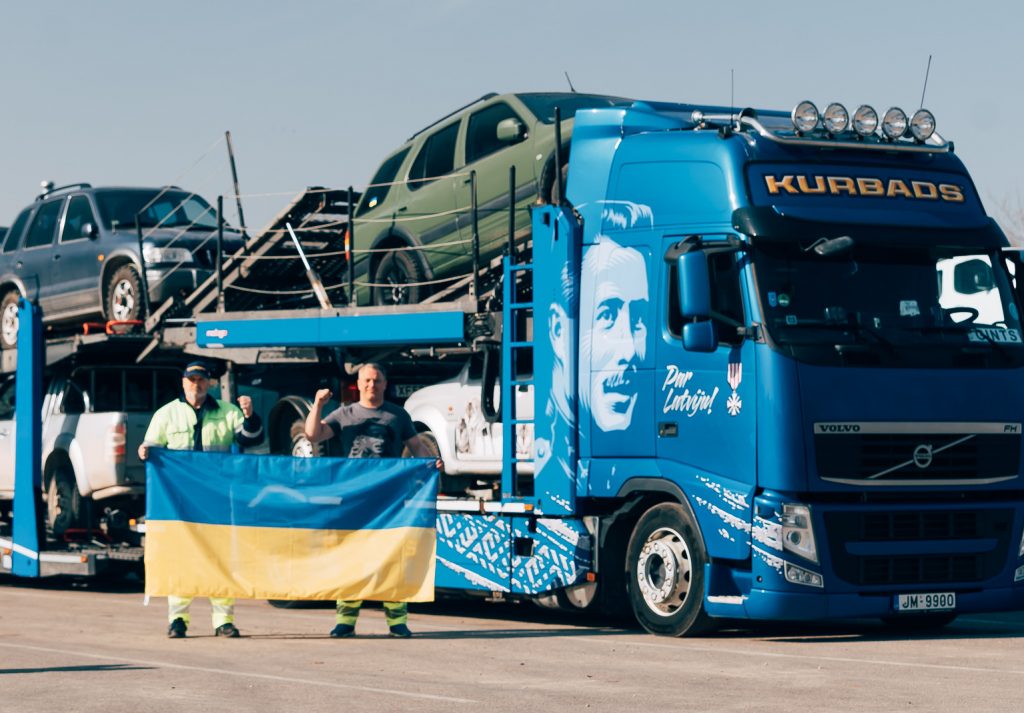