Recently, the Kurbads logistics centre was visited by the favorite of music stars, elite sportsmen and millionaires, the majestic Bentley Continental GT in “V8 S” specification.

Compared to the “V8” version, this model has an increased engine power to 521(from 500) hp. But improvements are not only in the engine – increased agility and body control to match the engine’s higher output, lowered suspension through an aerodynamic front splitter.

It’s too big (4,82 m) and too heavy (2,7 t) to be a sports car. Rather, it deserves strong consideration as something you can use every day. It’s quick and comfortable enough to easily take you from the meeting of the board to a golf course. You won’t get driver’s fatigue, and your considerable style will not be cramped.

It feels like a proper sedan. Bentley’s technologically advanced air suspension levels the car expertly around corners and though inclined accelerations; to reduce vibration, its hydraulic engine mounts switch from “soft” while the car is idling to “hard” when you accelerate, which reduces roll at high speeds. In less-than-top-speed settings, the engine shuts off four of its cylinders to increase efficiency. You barely notice it.

At a near-silent cruise, it’s simply sublime. The “V8 S” is arguably the pick of the GT range.

Such prestigious performance doesn’t come cheap, of course. Starting from 172 000 EUR, this S model costs 11 000 EUR over the standard V8. 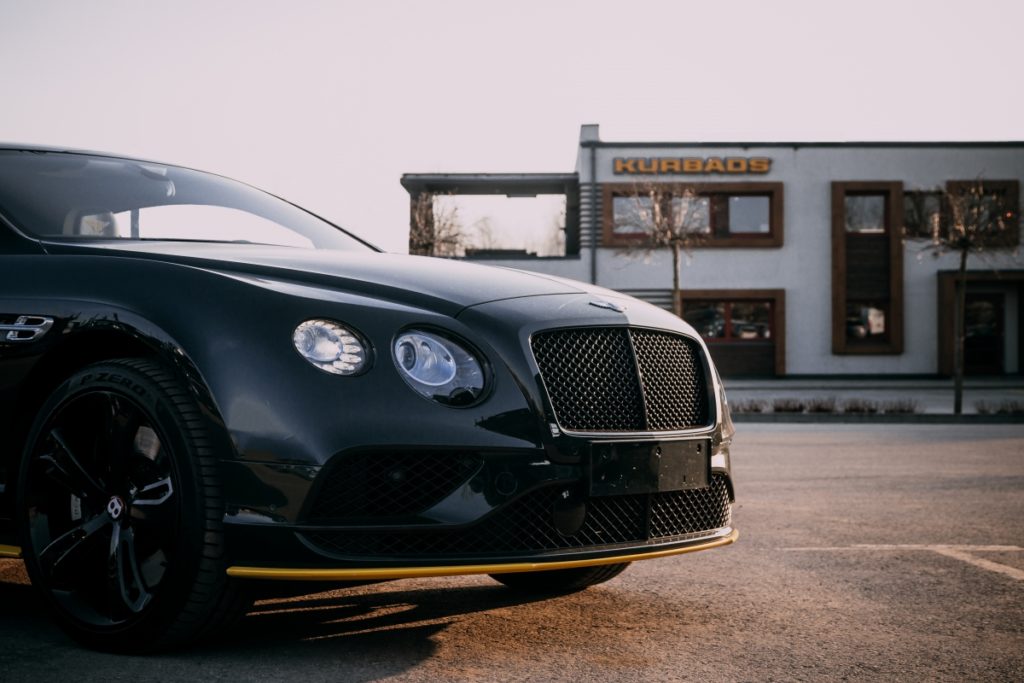