“Fisker Karma”, once a serious contender for ”Tesla” in plug-in hybrid vehicle category, turned out to be a total disaster.

“Kurbads” had the opportunity to transport the car from Hilversum, Netherlands to the logistics base in Latvia where the client collected it.

Henrik Fisker, founder of the company “Fisker”, presented an impressive project. In order to build a new and ambitious plug-in hybrid car from a scratch he acquired more than 1 billion USD from different sources, including 529 million from the government. The car was planned to beat every record in the category for a reasonable price.

Finland was chosen as the assembly place. In 2010 during the Paris motor show the first production model was presented. In 2011 Fisker announced that company had received 3000 pre-orders. But the manufacturing process was going slowly – at the beginning 5 units a day, later, at the end of 2011, rising the number to 25. Still too slow to deliver the cars on time.

It also didn’t help that 239 cars had to be recalled due to a risk of battery fire caused by coolant leak. Hurricane Sandy destroyed dozen “Fisker Karma” in the USA warehouse.

Errors in final production, late deliveries, recalls and non-stop legal issues with “Tesla” were problems. But as the last nail in the coffin was the bankruptcy of solar panel manufacturer “Solyndra”. The money flow from the USA government stopped. So the whole manufacturing process halted immediately. Bankruptcy was the matter of when, not if.

One of the customers said: “If I would have known about problems in the company, I wouldn’t buy this car.”

2500 “Fisker Karma” vehicles were manufactured. Financial experts have calculated that one unit cost around 660 000 USD.

The car received mostly positive reviews from the journalists – precise and comfortable handling, good dynamics, proper weight balancing, nature friendly – batteries can cover more than 100 km in the electric mode. Host of “Top Gear” James May named “Fisker Karma” the “Car of the year 2012” and “Luxury car of the 2012”.

Founder and co-owner of the company Henrik Fisker has been the designer for such models as Aston Martin “DB9”, “V8 Vantage”, Ford “GT” and BMW “Z8 Roadster”. He was also the head designer for “Tesla” but did not continue his venture in the company.

Car weighs around 2500 kg which is very respectable for plug-in hybrid. 402 PS powerful engines ensures acceleration from 0 to 100 km/h in 5,9 seconds.

During the summer it was announced that Chinese company “Wanxiang group” has bought “Fisker Karma” and is planning to give the car one more chance under the name of “Elux Karma”. 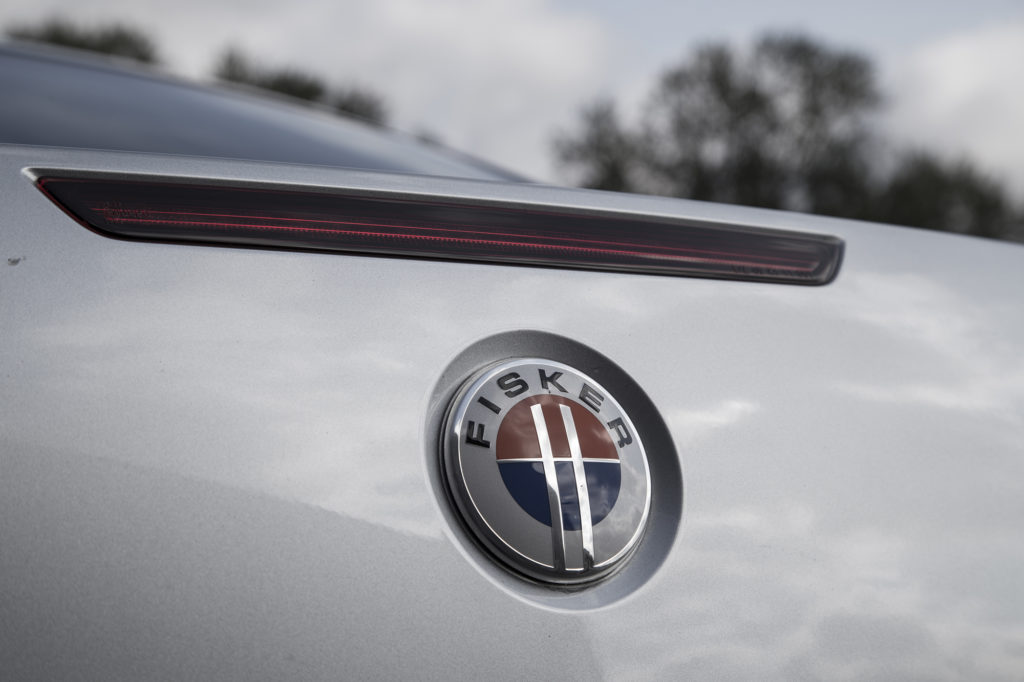