The Ford Galaxie was and still is a very beloved car in the USA, a lot of them in 1960s where produced as cabs and police cars. “Kurbads” logistics center was visited by a 1963 “Galaxie” police tribute to the “Andy Griffith show”, a popular 1960s TV show.

The stunning tribute car is based on 1963 Ford “Galaxie” sedan with a 5,8-liter V8 engine that thanks to his double exhaust pipes a true 60’s sound as it should be for a car like this. The engine noise could be used as a sound channel for cars in modern movies about 1960s. The police car paint is in a very good condition just as the beautiful and many chrome it has a nice and deep shine to it. The seats, the carpet, the headliner, the door panels and the dashboard are all beautifully restored.

In the beginning of 1960s, Ford made a strategic decision to rebrand their all top-line models and name them “Galaxie”. New models offered plusher interiors, more chrome trim outside, and a few additional luxury items over and above what was standard. This model was Ford’s response to Chevrolet’s Super Sport option for the Impala, which was introduced the previous year and saw a significant rise in sales for 1962. But the name “Galaxie” was a marketing attempt to appeal to the excitement surrounding the Space Race between USA and USSR.

Ford “Galaxie” was a very successful model as four generations of the car from 1958 to 1974 was a steady choice for American customers. The similarly named Ford “Galaxy’s” is believed to be derived from the original Ford “Galaxie”. 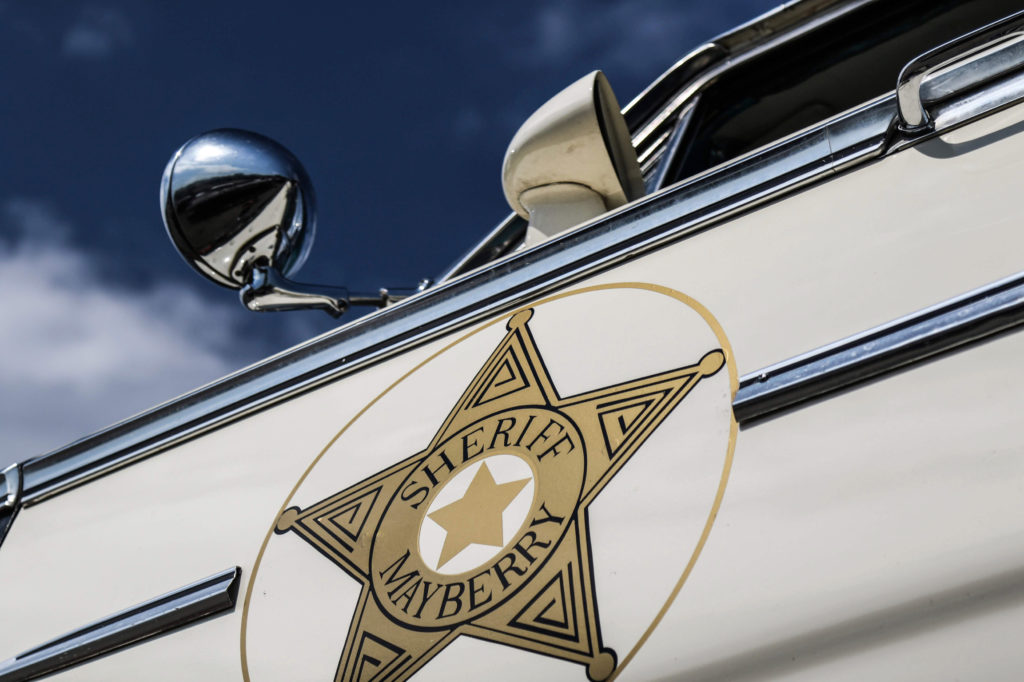 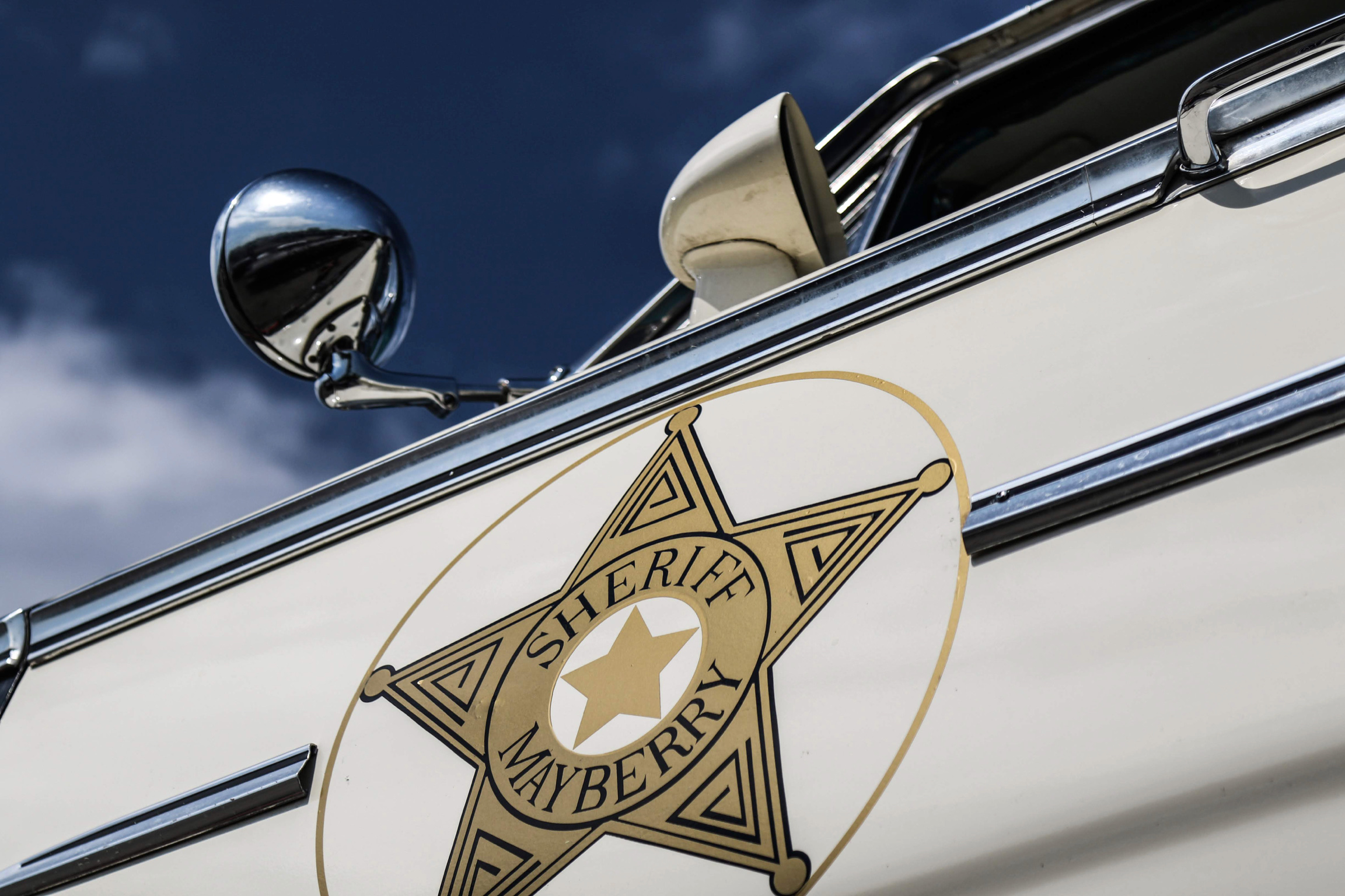 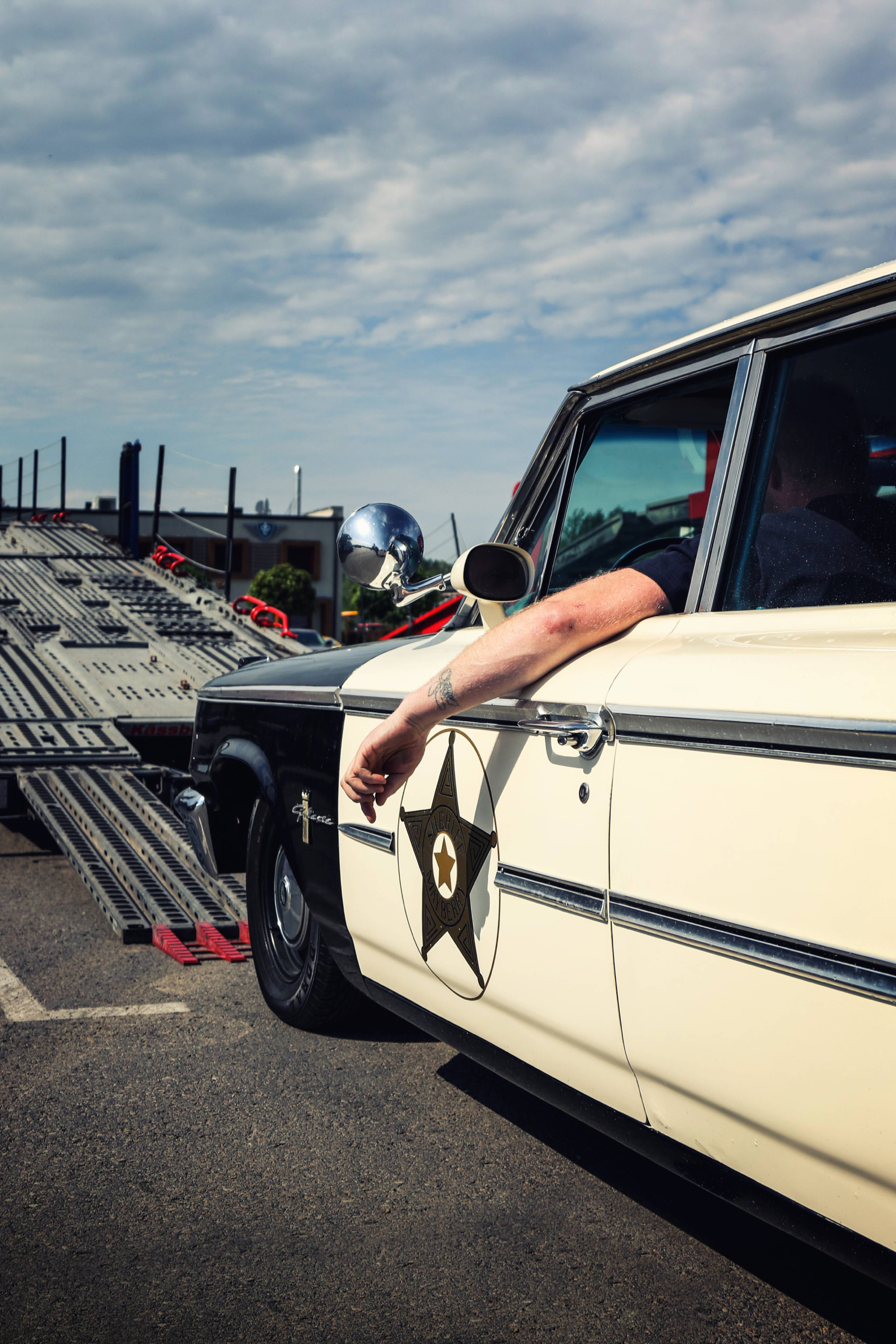 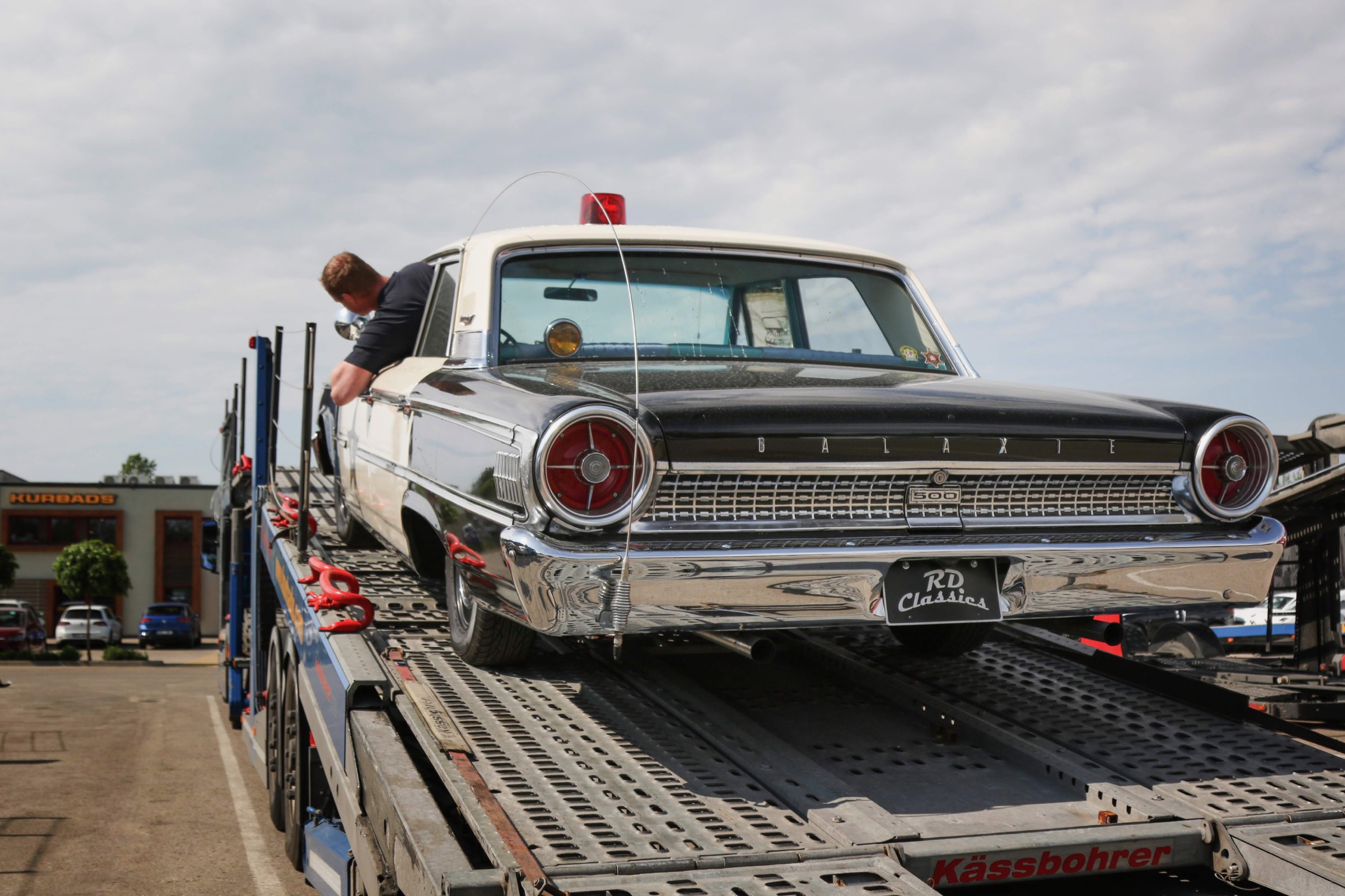 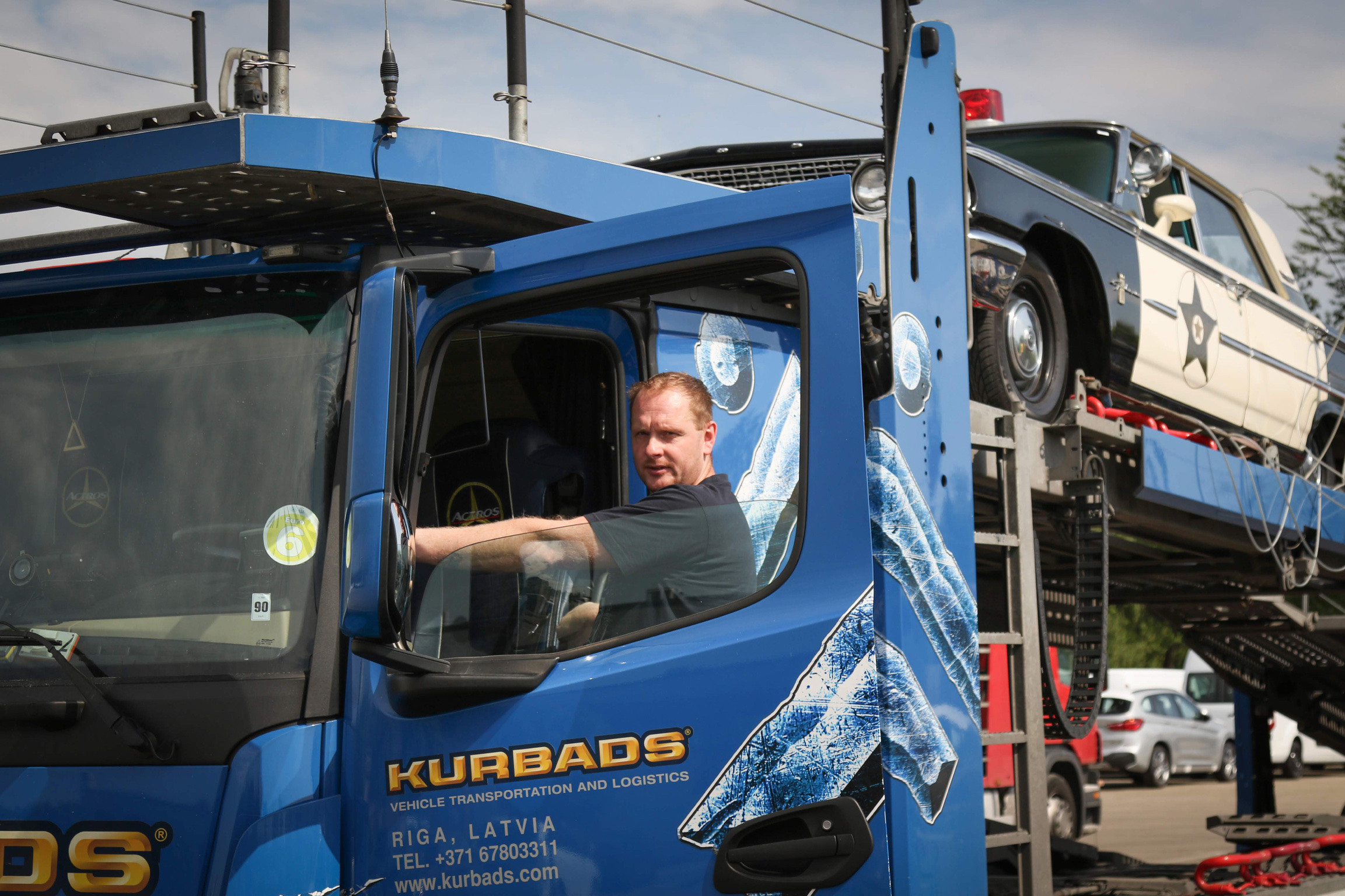 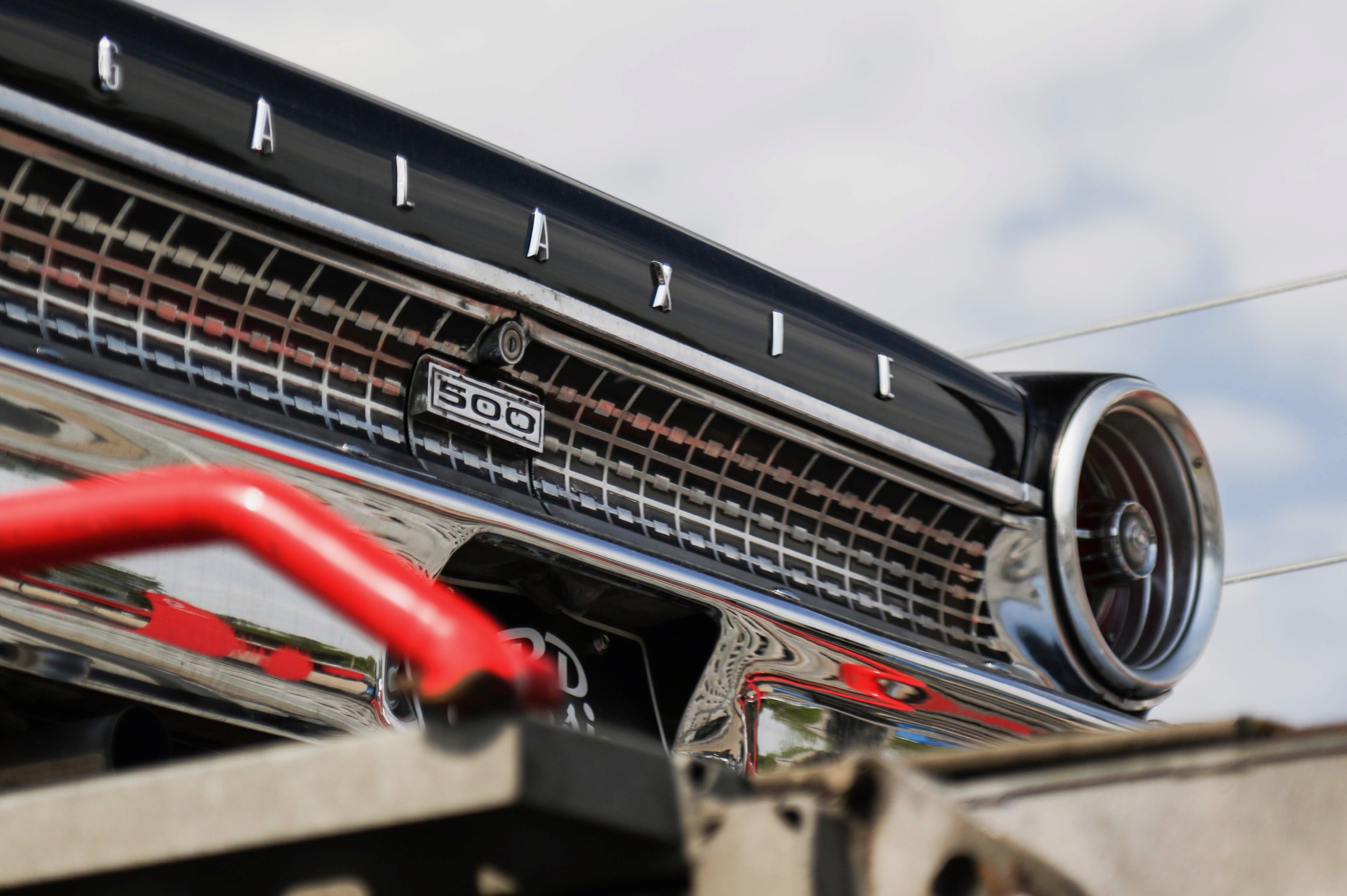 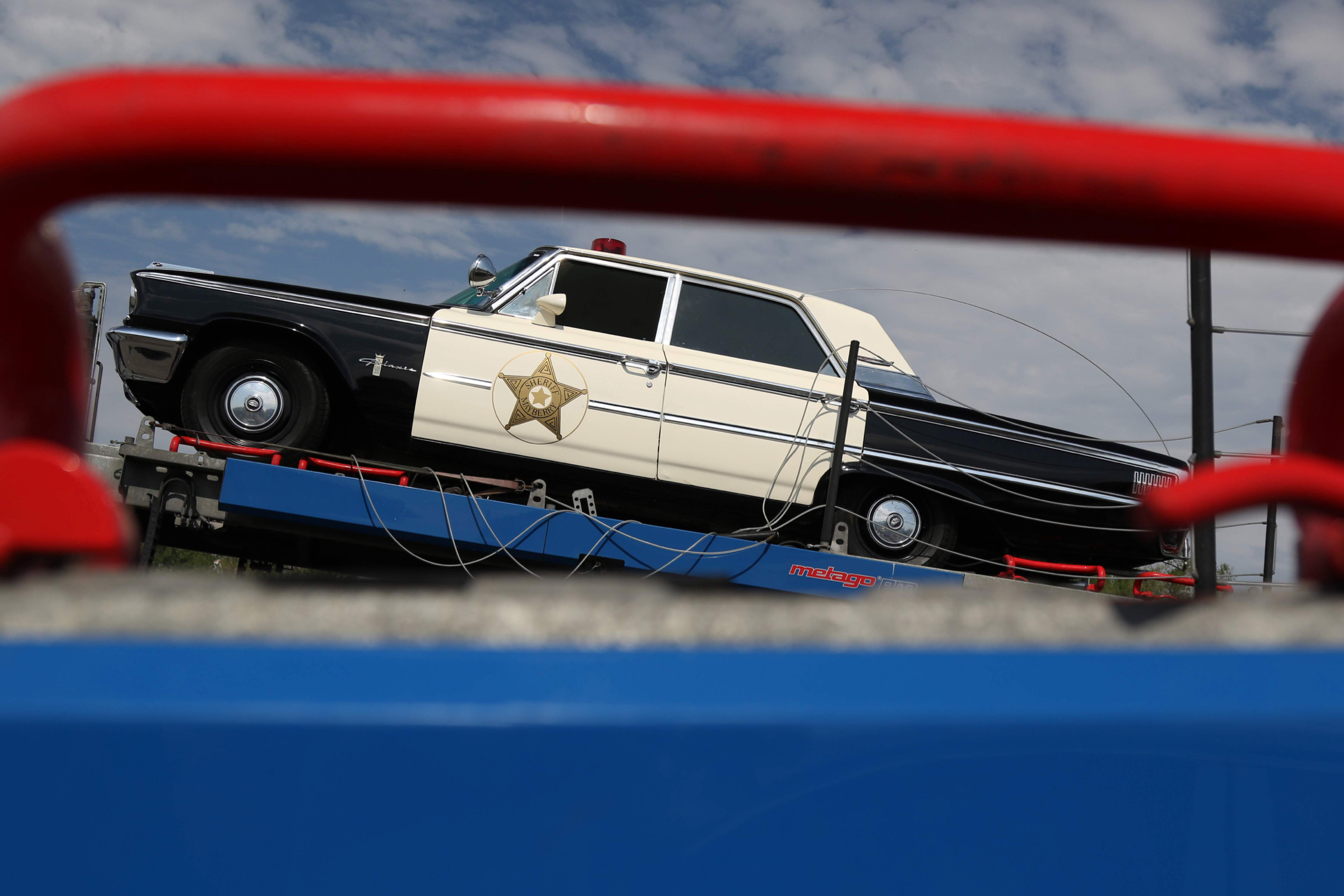 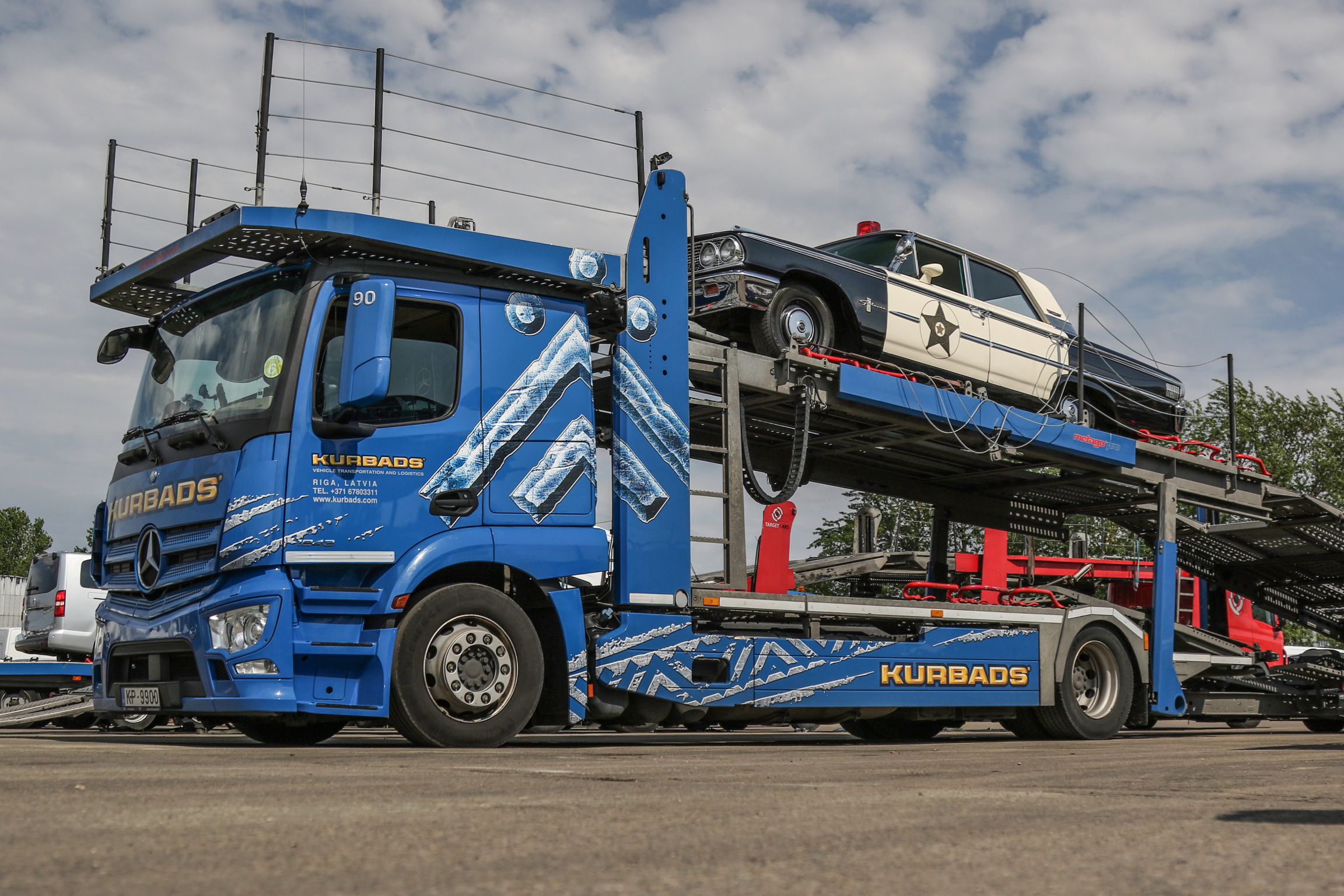 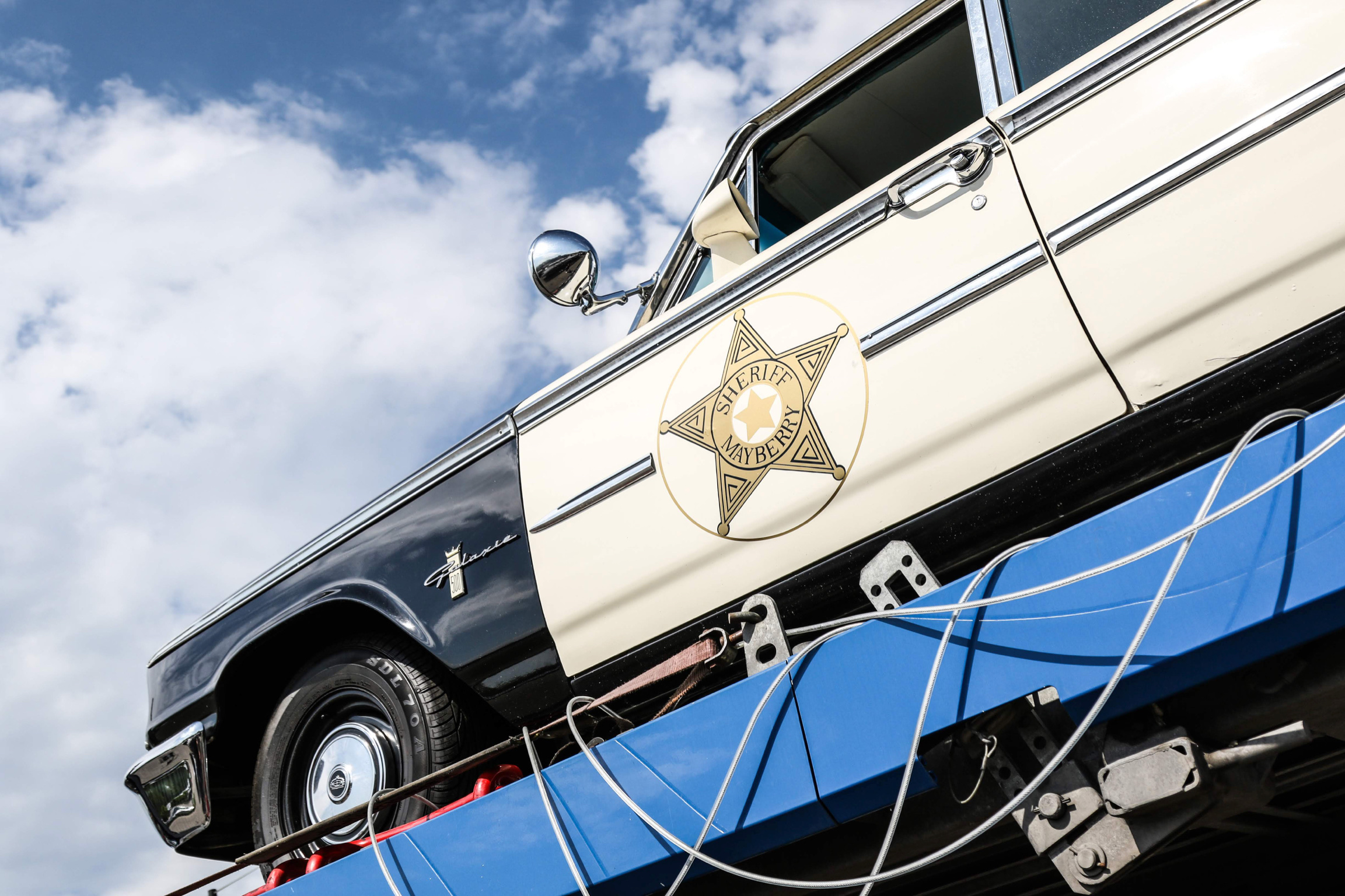 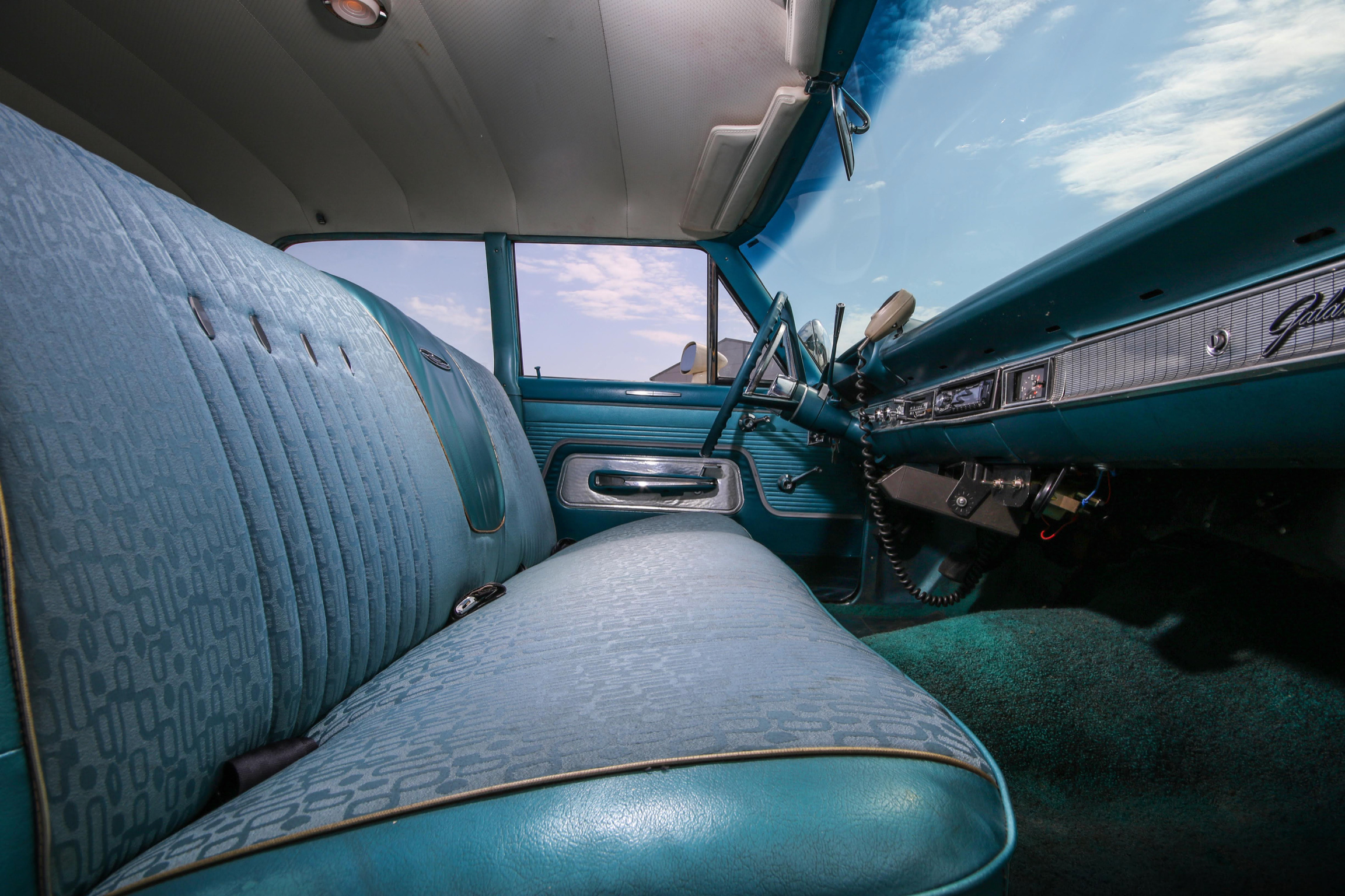 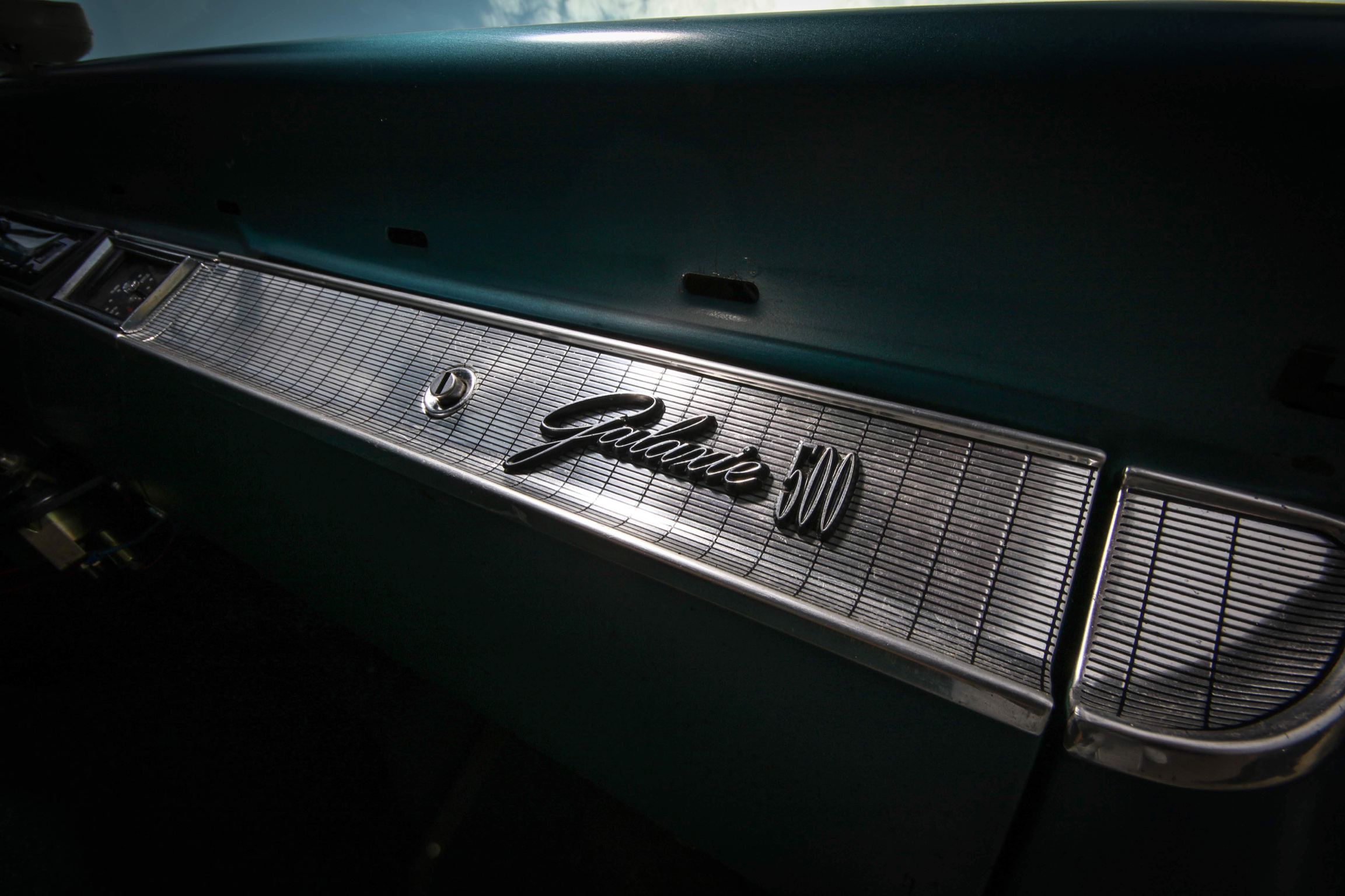 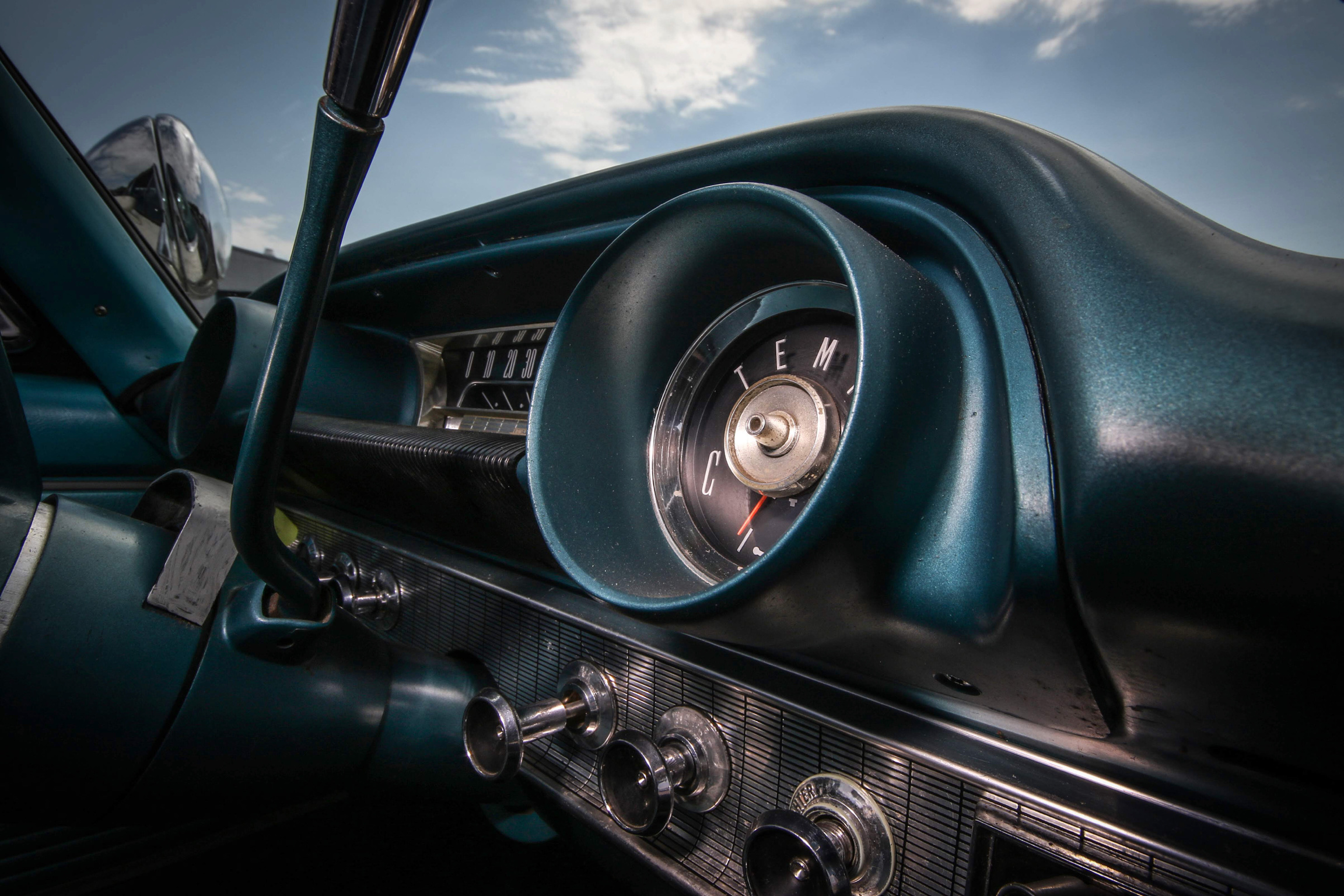 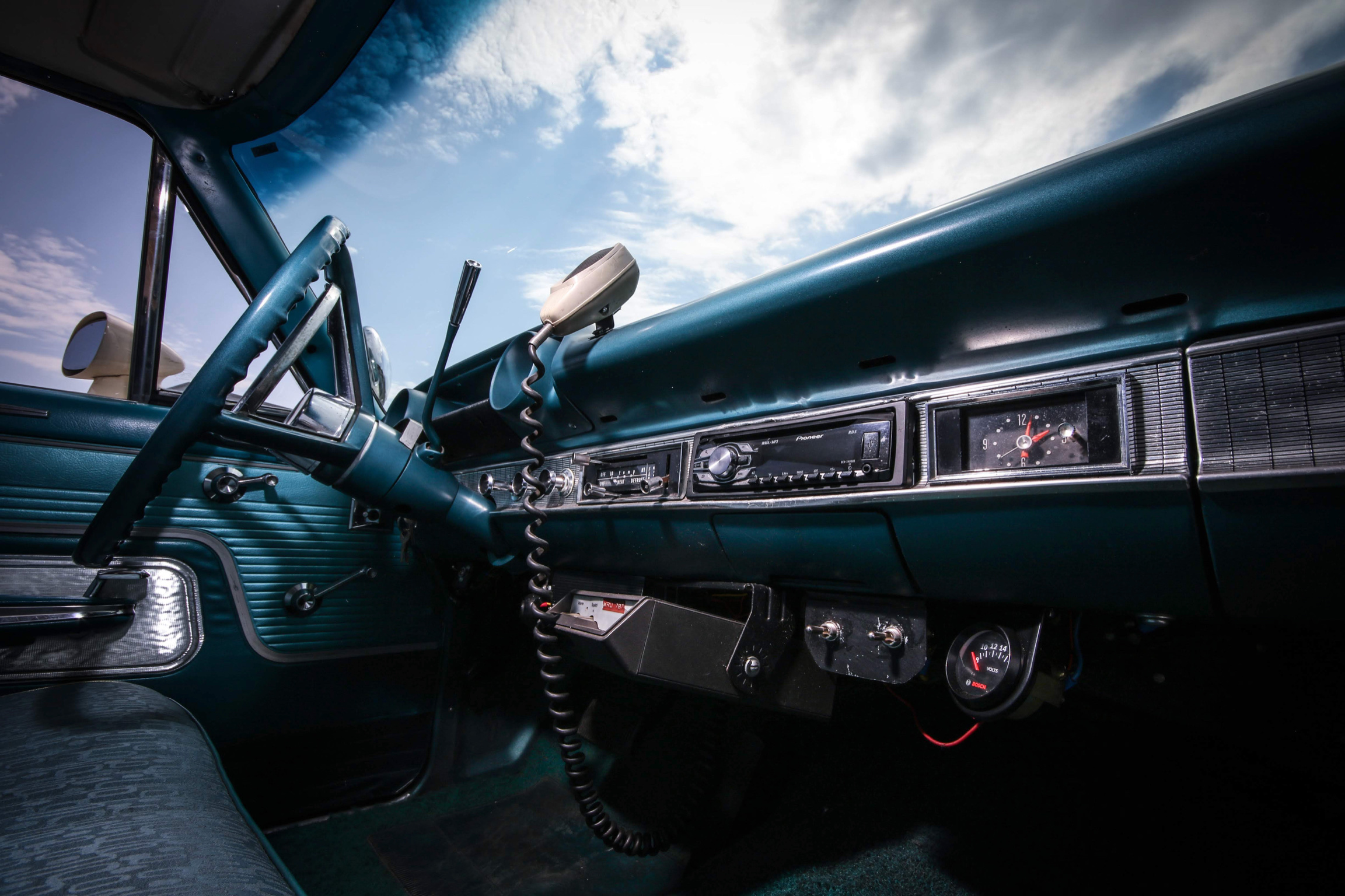 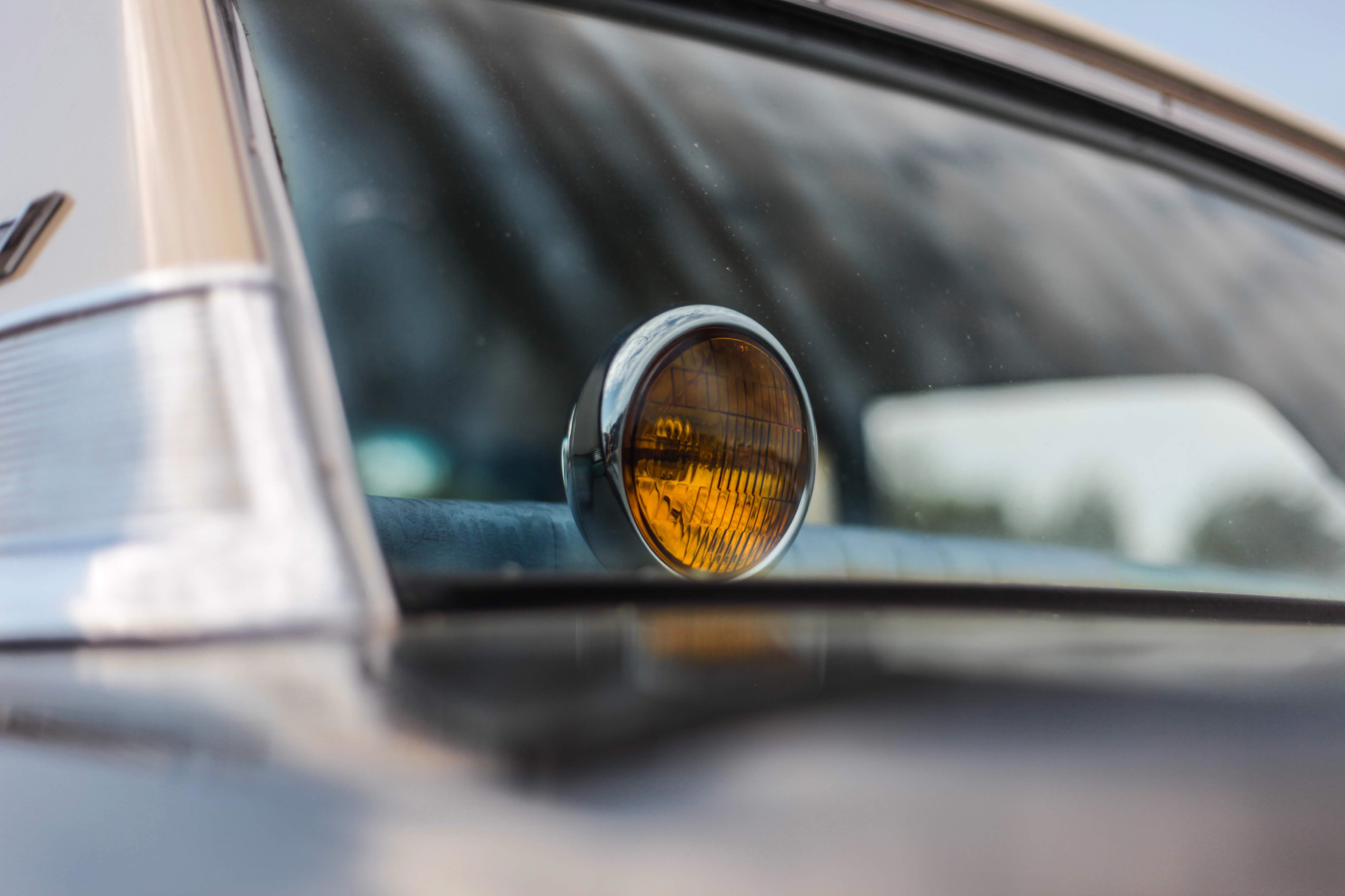 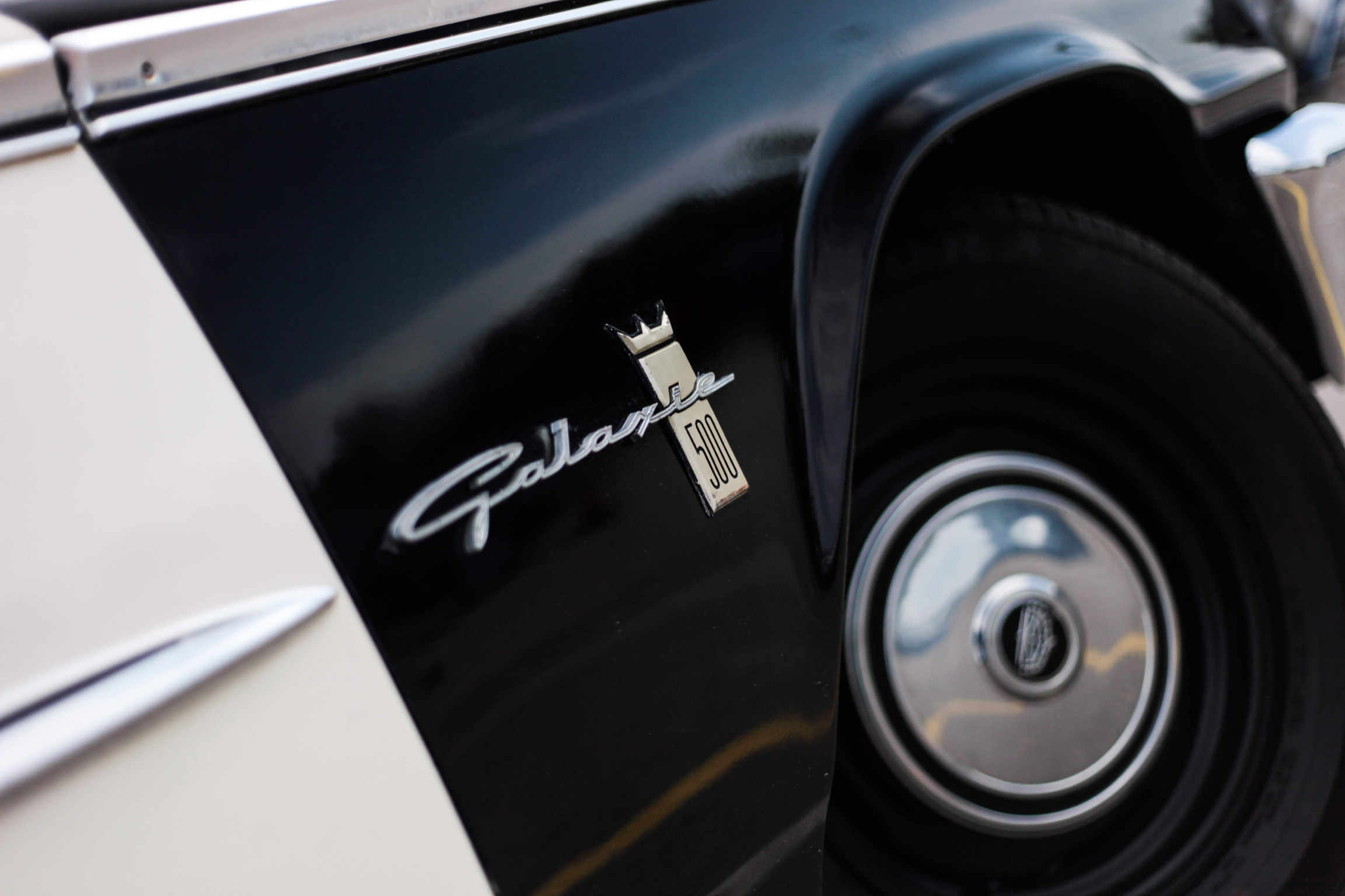 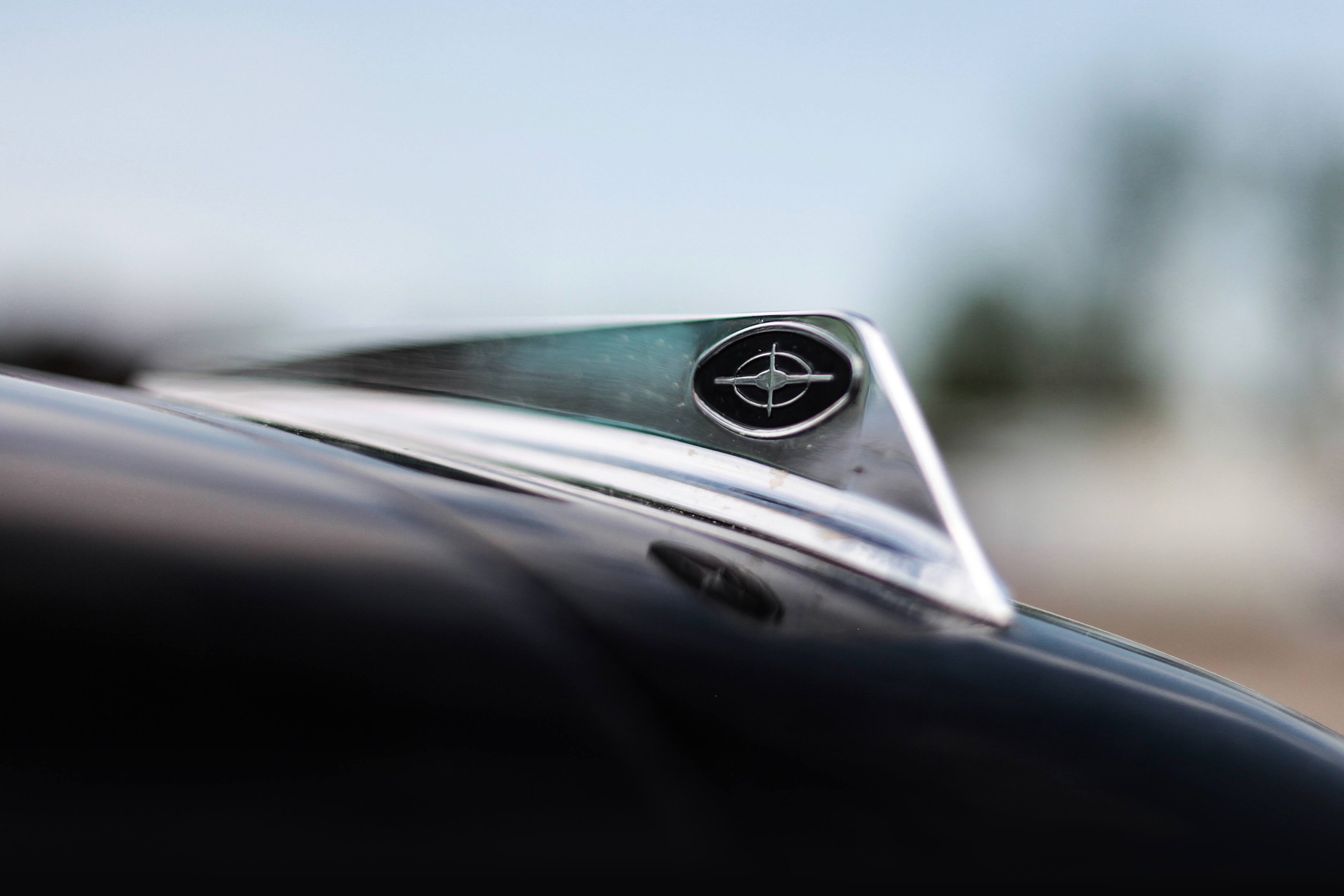 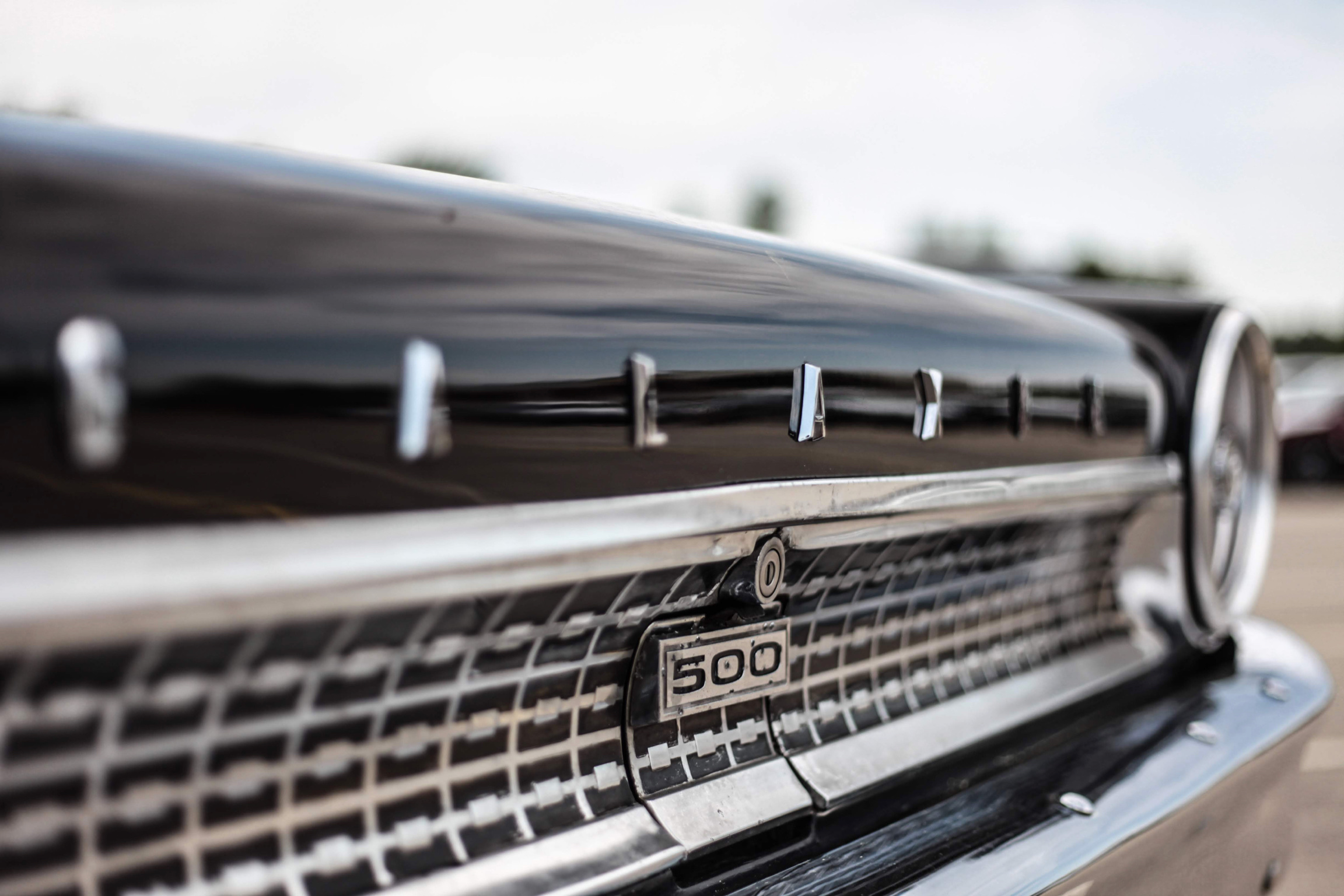 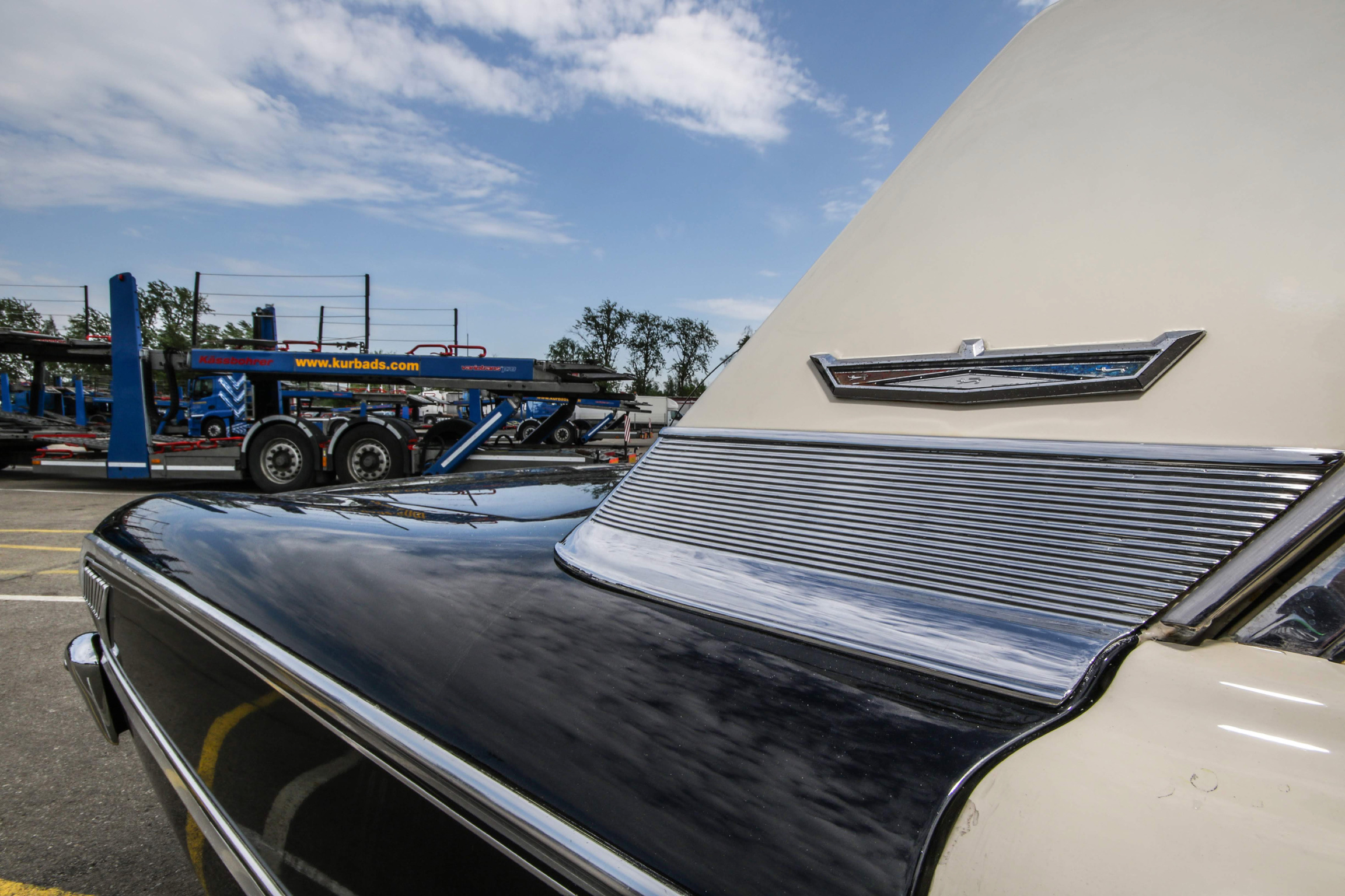 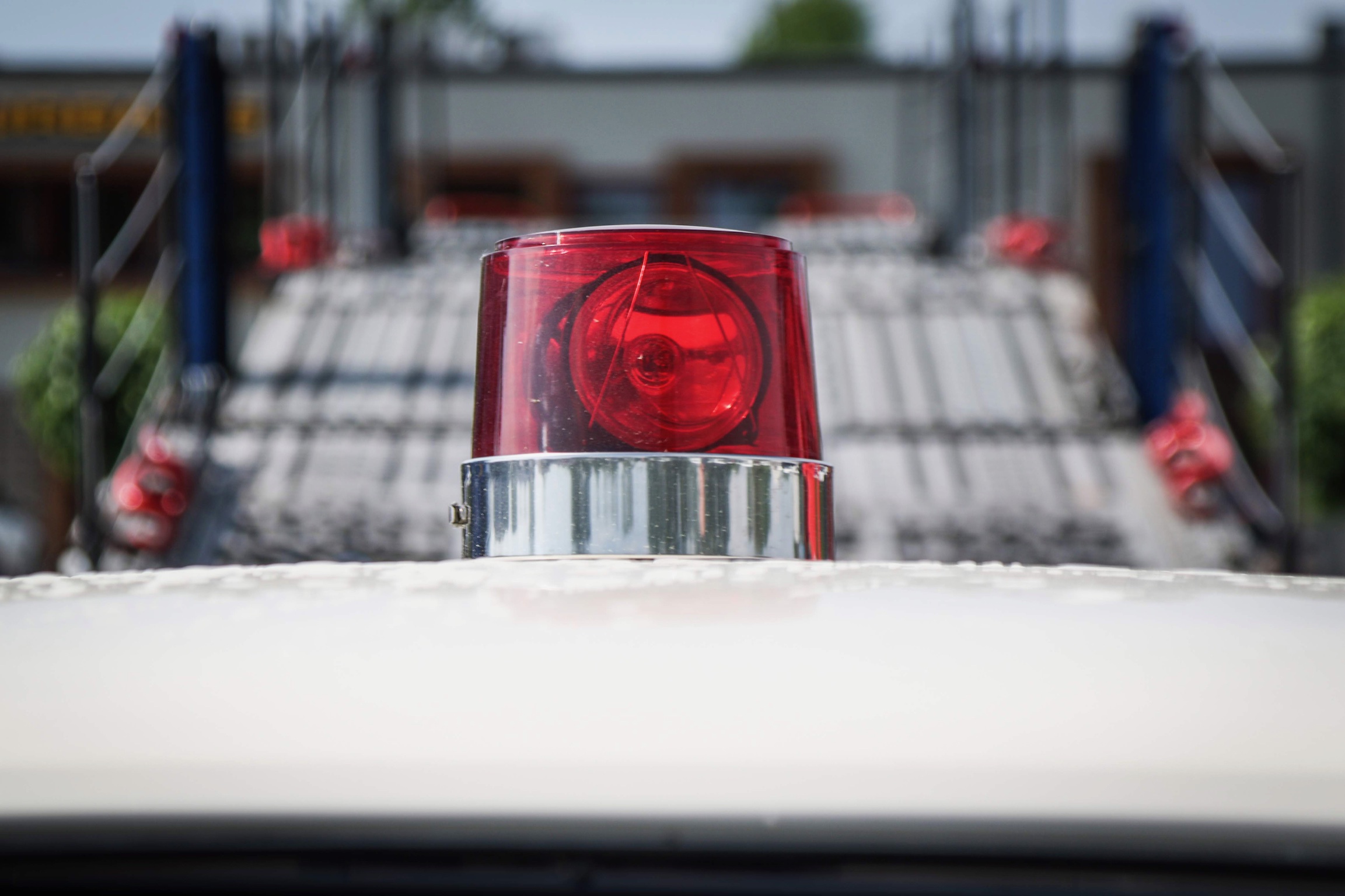 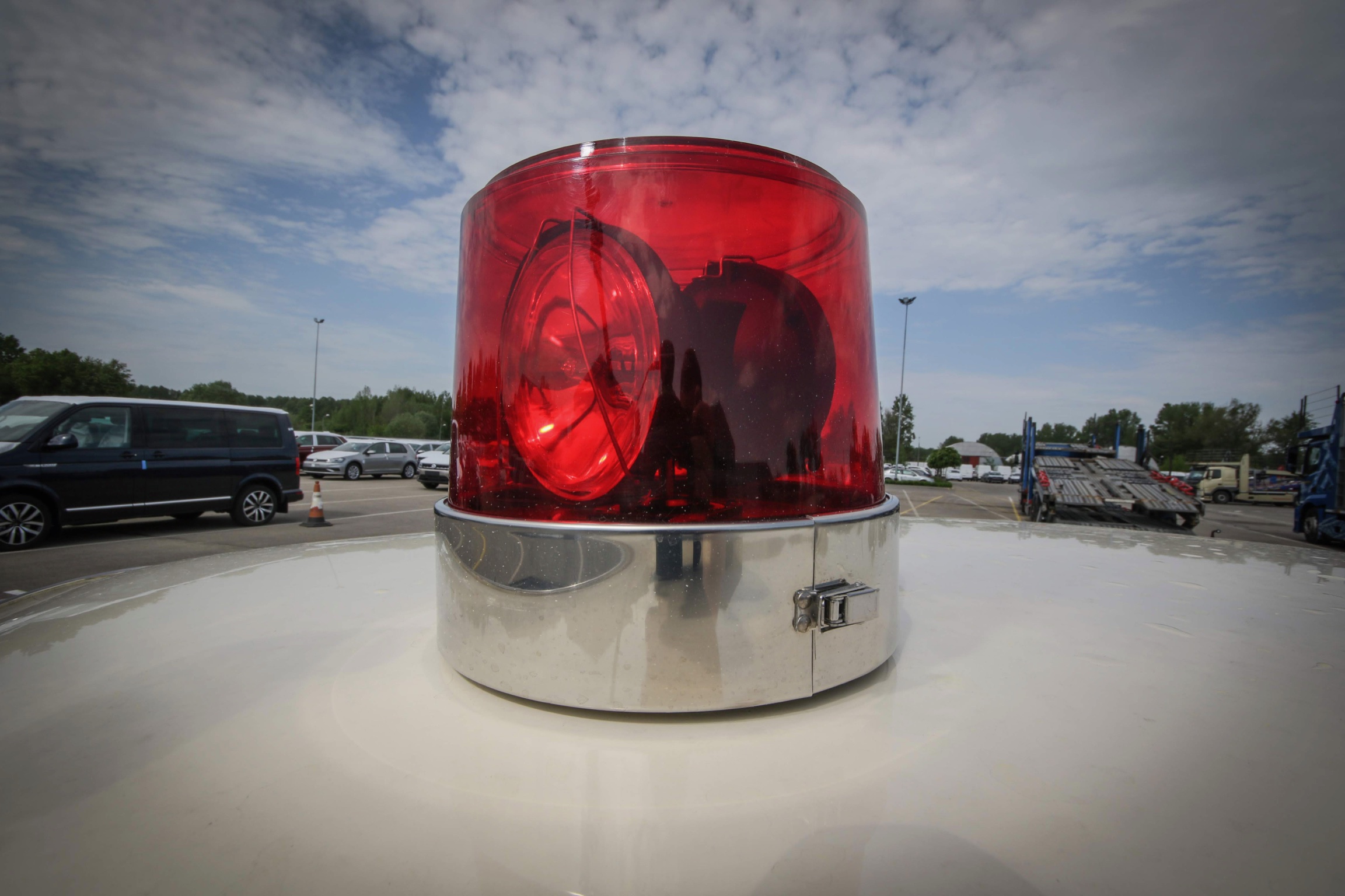 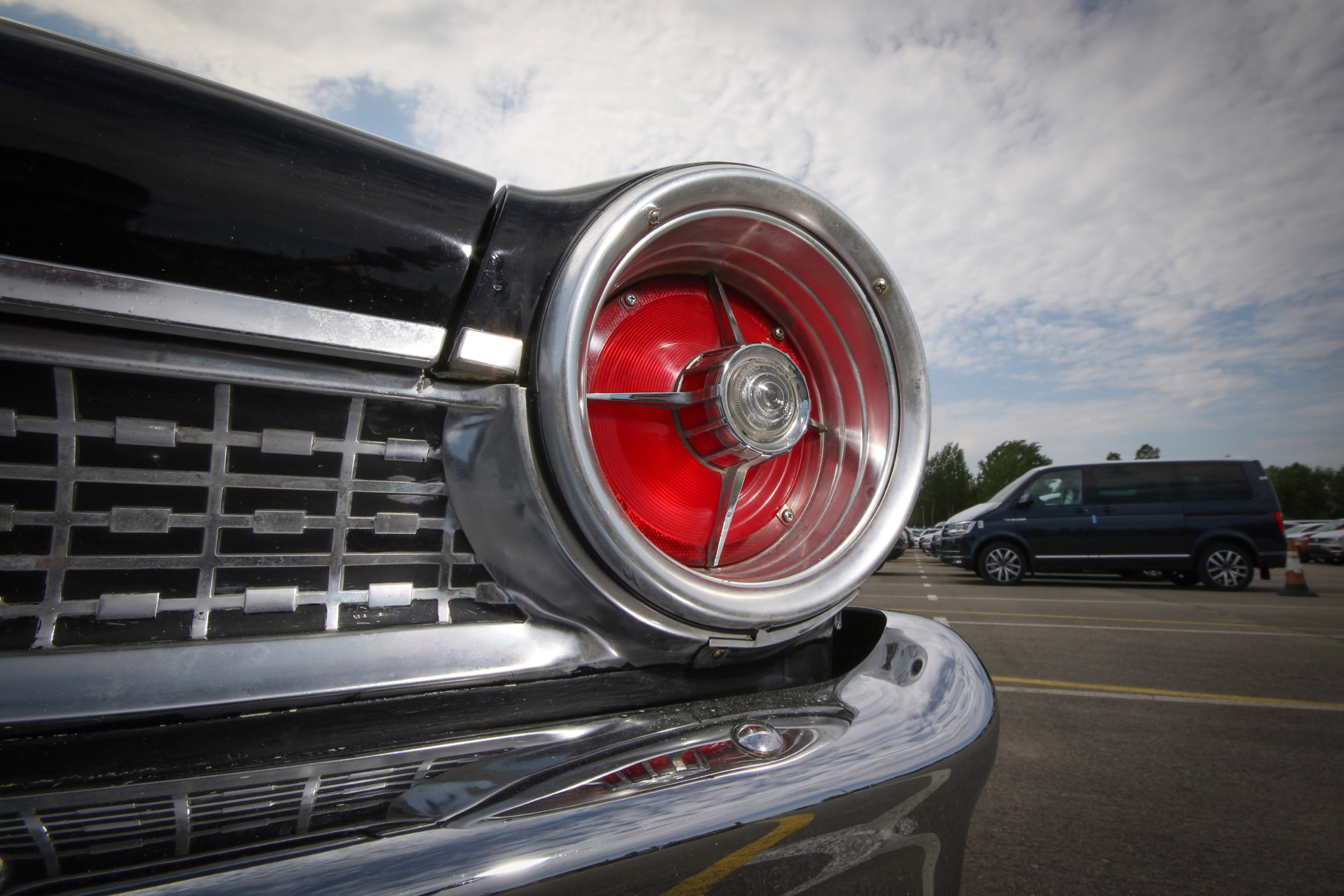 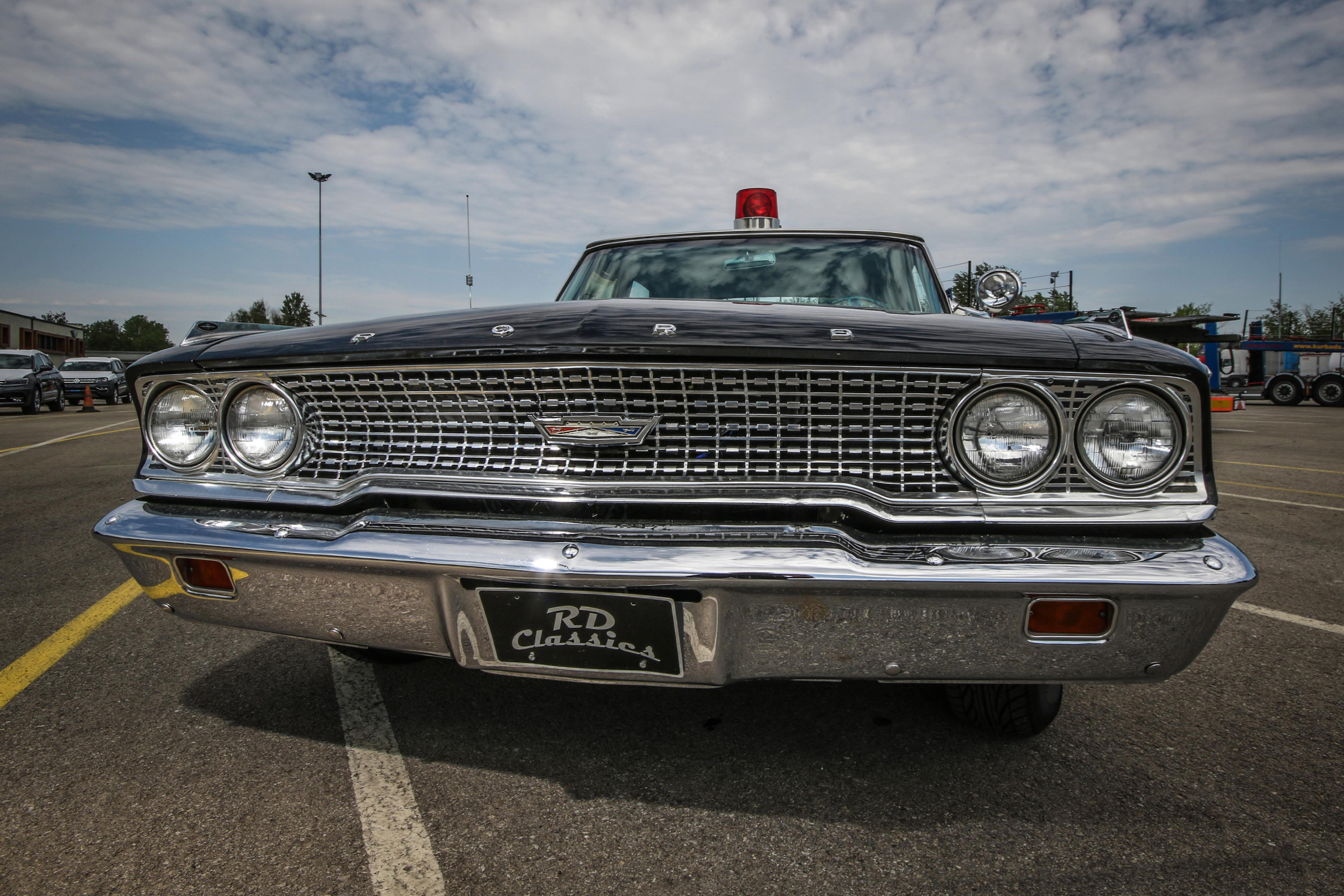 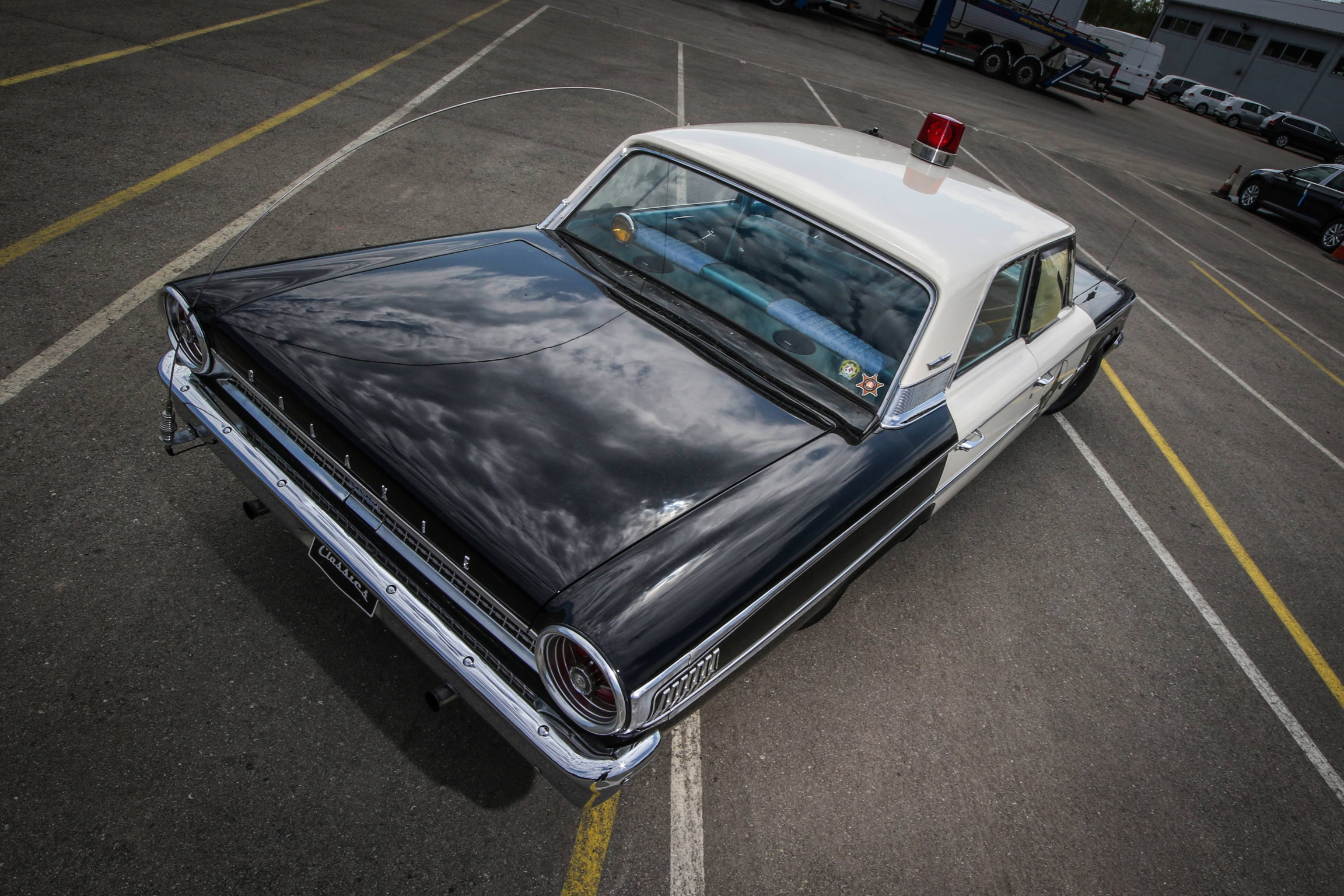 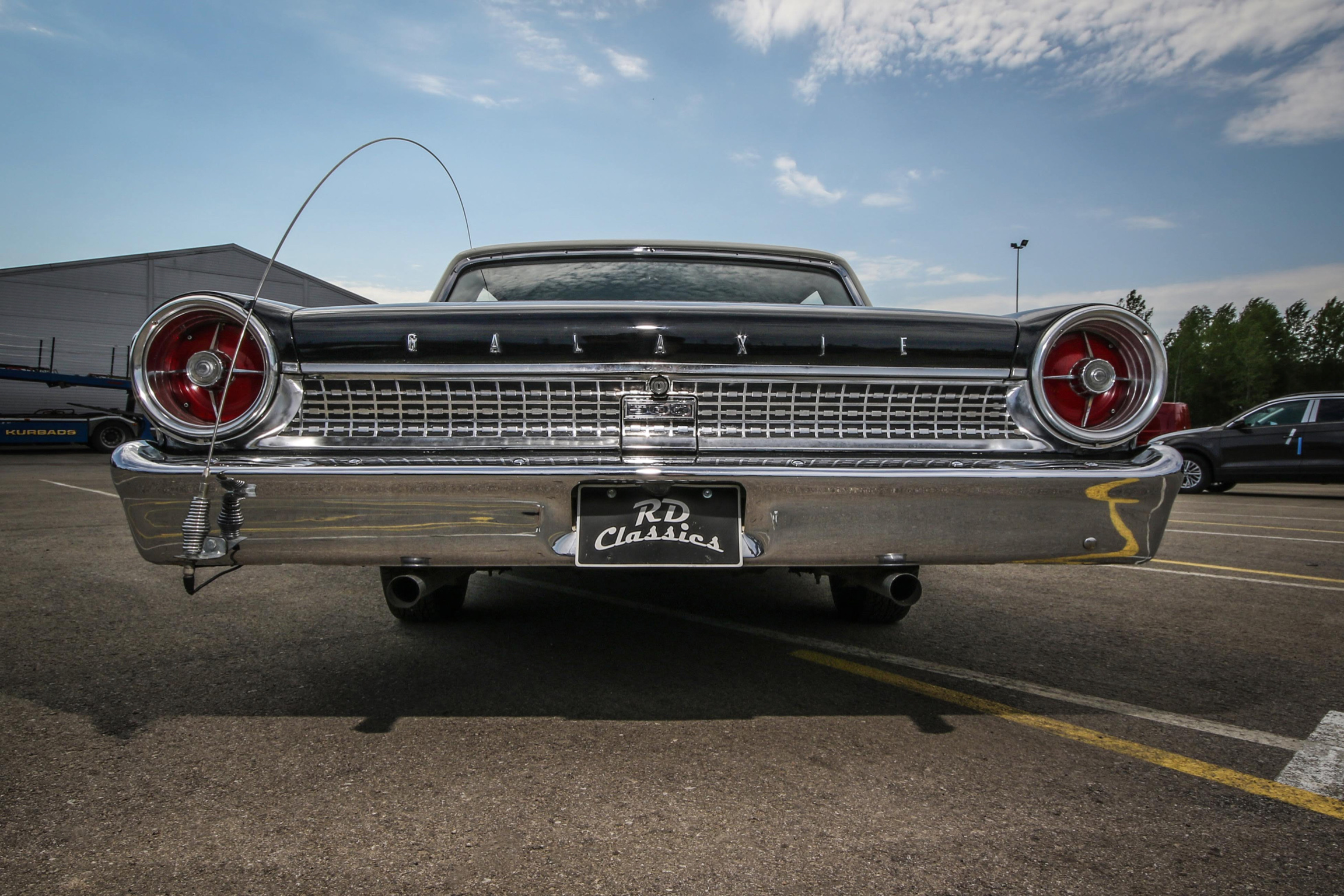