From May 1 to May 7 the traditional celebrity and exclusive car rally “Gumball 3000” took place from Dublin to Bucharest. Audi R8, one of the participants of the rally, was transported back home by vehicle transport company “Kurbads”.

Started in 1999, the Gumball 3000 Rally is an annual luxury automotive road trip taking place every year and travelling a different 3000 mile route. An interesting fact for Latvian fans – the next rally will start in Riga and continue all the way to Mykonos, Greece.

“Gumball 3000” lifestyle competition is unimaginable without world class celebrities like triple “Formula-1” champion Lewis Hamilton, skateboard legend Tony Hawk, rapper Eve and movie star David Hasselhoff who was the fiend of the criminal world in the 80’s TV show “Knight Rider” with his car “KITT”. “KITT” has been seen making wonders in “Kurbads” logistics center s couple of years ago as well. “KITT” was also a fan favourite in this year’s “Gumball 3000” race.

Various McLaren, Lamborghini, Ferrari cars, as well as a road legal “Formula-1” car are just some of the spectacular vehicles. Saudi princes have even built a batmobile on a Lamborghini chassis for the rally.

Entry fee for the race is from 45000 to 100000 British pounds. The rally usually lasts for one week. Despite some incidents in the past, the “Gumball 3000” has become a global phenomenon, followed by car enthusiasts around the world. 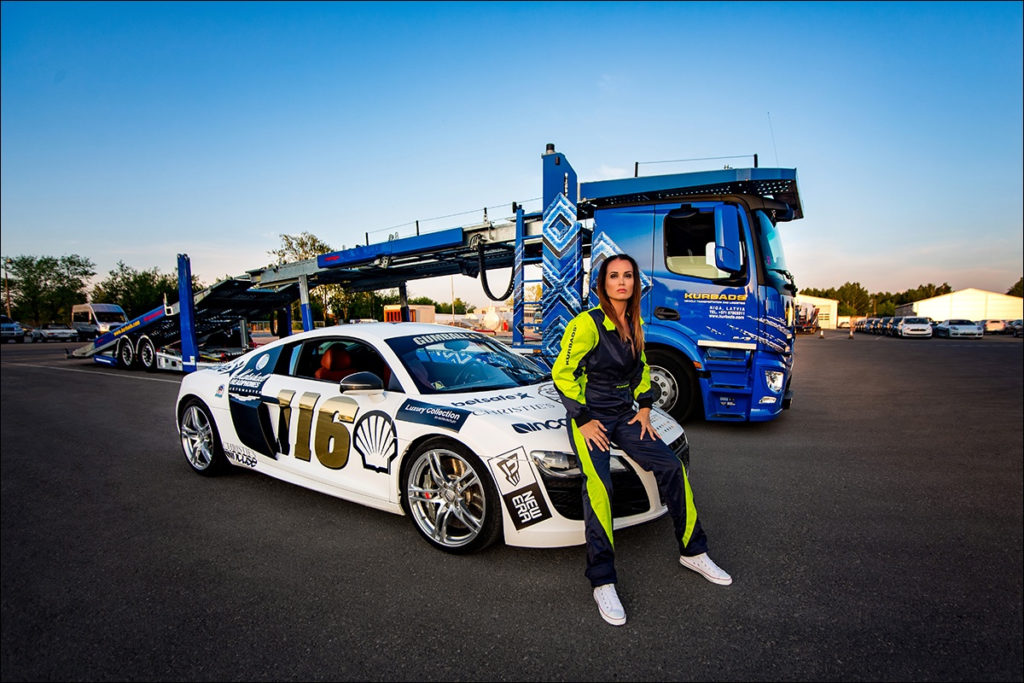