The circuit “Ricardo Tormo” in Spain hosted the last event of the Lamborghini “Super Trofeo Europe” racing series. Latvian racing driver Harald Schlegelmilch, who has worked together with company “Kurbads”, earned the glory of becoming the European vice-champion!

In both races of “Super Trofeo Europe” Latvian finished in the 3rd position. With 116 points in season standings Haralds became the second fastest Lamborghini racer in Europe. Dennis Lindh was crowned as a champion with 123 points.

One day after races of “Super Trofeo Europe”, World’s fastest Lamborghini racers lined up on the grid to see who is the fastest in identical “Huracan LP-620-2” racecars.  After a successful start in the 1st race and a spin in the opening lap, Haralds found himself in the last position. He charged through the field, overtaking opponents one by one, to finish in 4th place. Latvian racer finished third in the second race, earning enough points to step on the third spot of the podium!

Congratulations to Haralds for his achievements on the stage of International motorsports! 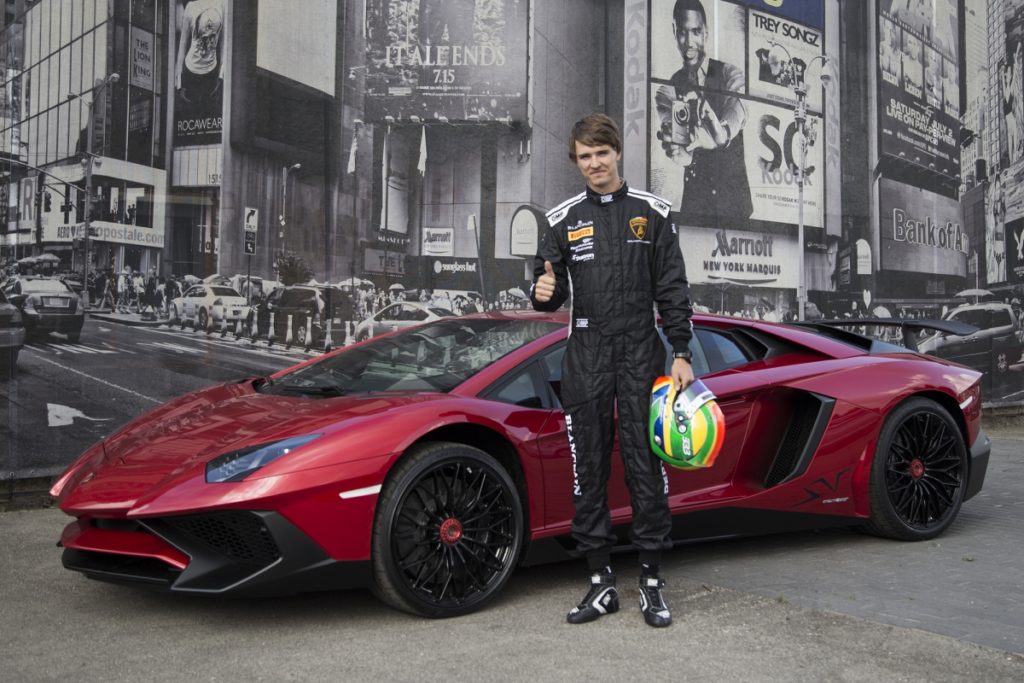