Famous former Latvian ice hockey player, who now is the assistant coach in Russian National ice hockey team, while visiting friends and family in Latvia, chooses to use services of car transporting and logistics company „Kurbads”

As every summer, this one was not exception and Harijs visited „Kurbads” headquarters. This time he had one more title up on his belt – together with Olegs Znaroks they were coach duo that lead Russian National ice hockey team to gold medals in World championships.

Three visits and three honours – last year and the year before Harijs brang Gagarin cup to „Kurbads” as he was assistant coach in „Dynamo Moscow”. This year he is the head coach.

„Kurbads” wishes all the best for in Harijs career and personal life! 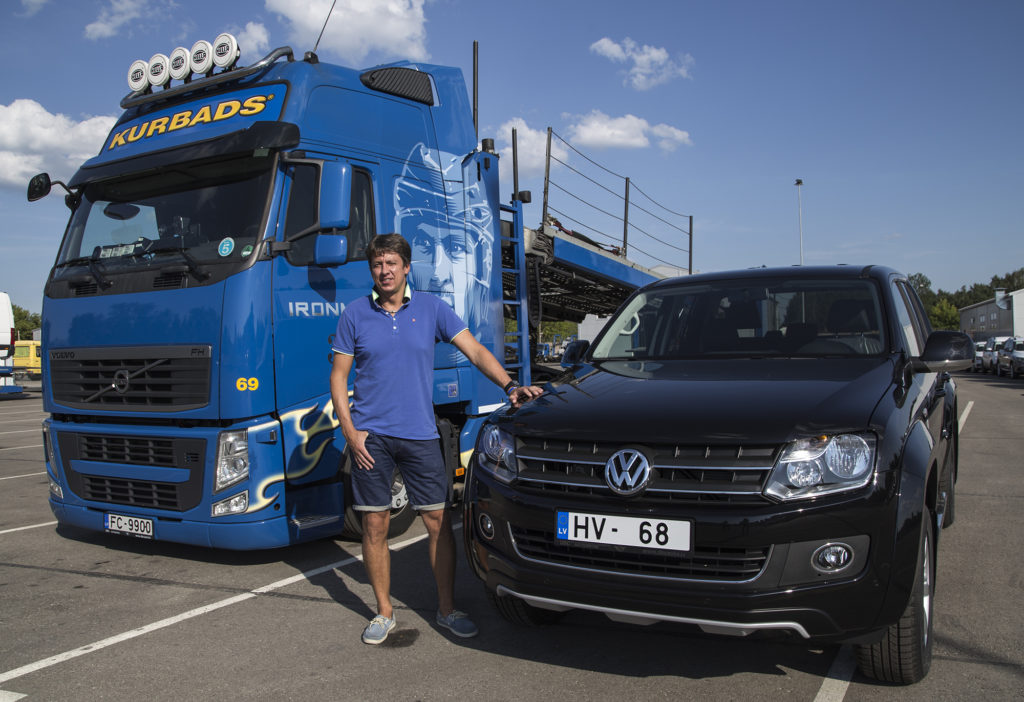