The morning of Wednesday was a joyful moment for the automotive logistics company Kurbads that welcomed the 101th car carrier in the fleet. The truck has a unique design made by Latvian artist Alfreds Paulausks.

This car carrier is quite special as it’s cabin and whole trailer is embroiled in adhesive film. More about the unique solutions says Alfreds Paulausks:” The wrapping of the whole car carrier was yet another challenge for me, as it’s a huge amount of work, where every square centimeter doesn’t forgive a mistake. More than 36 m2 of metallic adhesive film was printed, that is a size of a proper one room flat. Second of all, the truck wrappers have a strong feeling that with a print it’s impossible to reproduce the metallic RAL tint. By stressing myself and the printers, we managed to do that!”

“The biggest advantage of the full wrapping is freedom – the whole surface of the car carrier turns into a huge canvas where an artist can show himself. This technology allows for any graphical effects – color transition, shadows, background colors, photos etc. The only limit is imagination of the artist. For me as an artist, it’s very important that we don’t mass produce the designs for carriers, but try to give every single model it’s individuality. That motivates me to find new graphical solutions. And that’s definitely not boring!”

Kristaps Strazdiņš, the best young driver of Kurbads in 2019, will sit by the wheel. “Kristaps is my student. A bit stubborn, but he knew his target and achieved it. Has tried himself with tow truck and big car carriers, has no problems with logistics department – he definitely has proved himself. He knows gadgets well and that will help him in the new car carrier. Kristaps is a real viking!” That’s how Kristaps is characterized Anatolijs Vasiļjevs, driver’s quality inspector in “Kurbads”

The 101th car carrier wears the design of grass snake, a symbol in Latvian folklore. In Latvian mythology, the grass snake symbolizes wisdom and the protection of household. It is one of Māra’s signs, because Māra has an incarnation of a snake. In ancient chronicles, it is often mentioned that grass snake represents a parallel world, a herald between the worlds of the alive and the dead. The ancient Balts honored them and put out milk for grass snakes near their homes. The grass snake is seen as the king of snakes so it is often depicted with a golden crown on its head.

“Kurbads” car carrier Mercedes-Benz “Actros 1843” with Metago Pro car carrier equipment is modified for effective car loading and prolonged exploitation. Ivars Čiblis, head mechanic of “Kurbads”, tells more: “This truck has an option to lower front side of the cargo platform, that means we can fit bigger vehicle on the first place on the first floor. Also hydraulic levers now are in two different sections of the trailer, providing better vision for the driver when loading or unloading cars. Many parts of the truck are now galvanized which means they will be less affected by corrosion and will be harder to get visual damage. Truck will have longer exploitation period.” 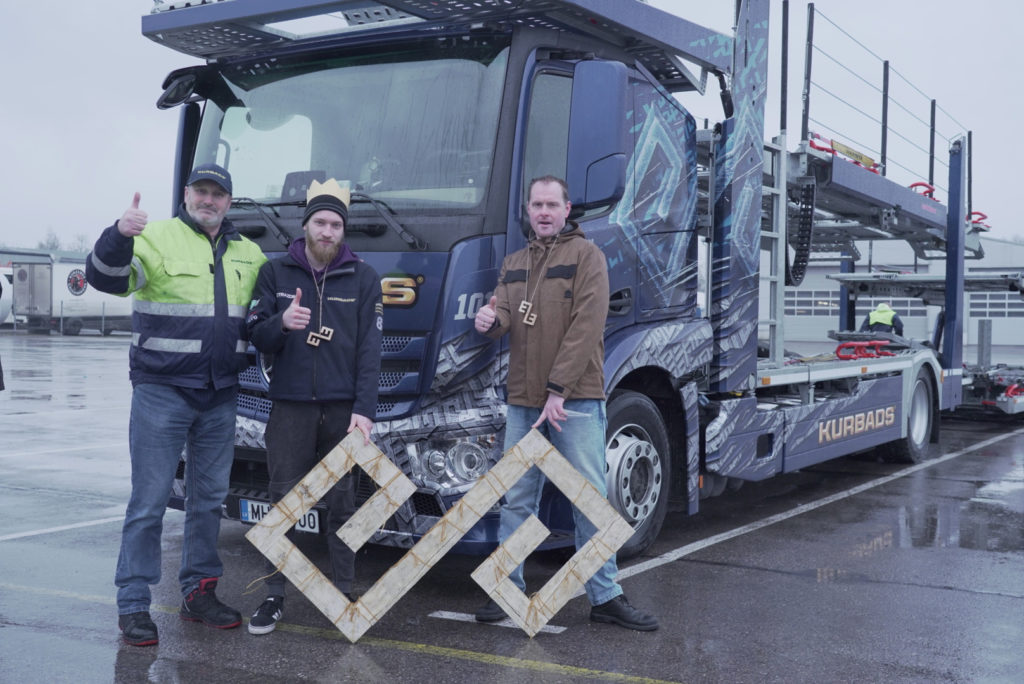 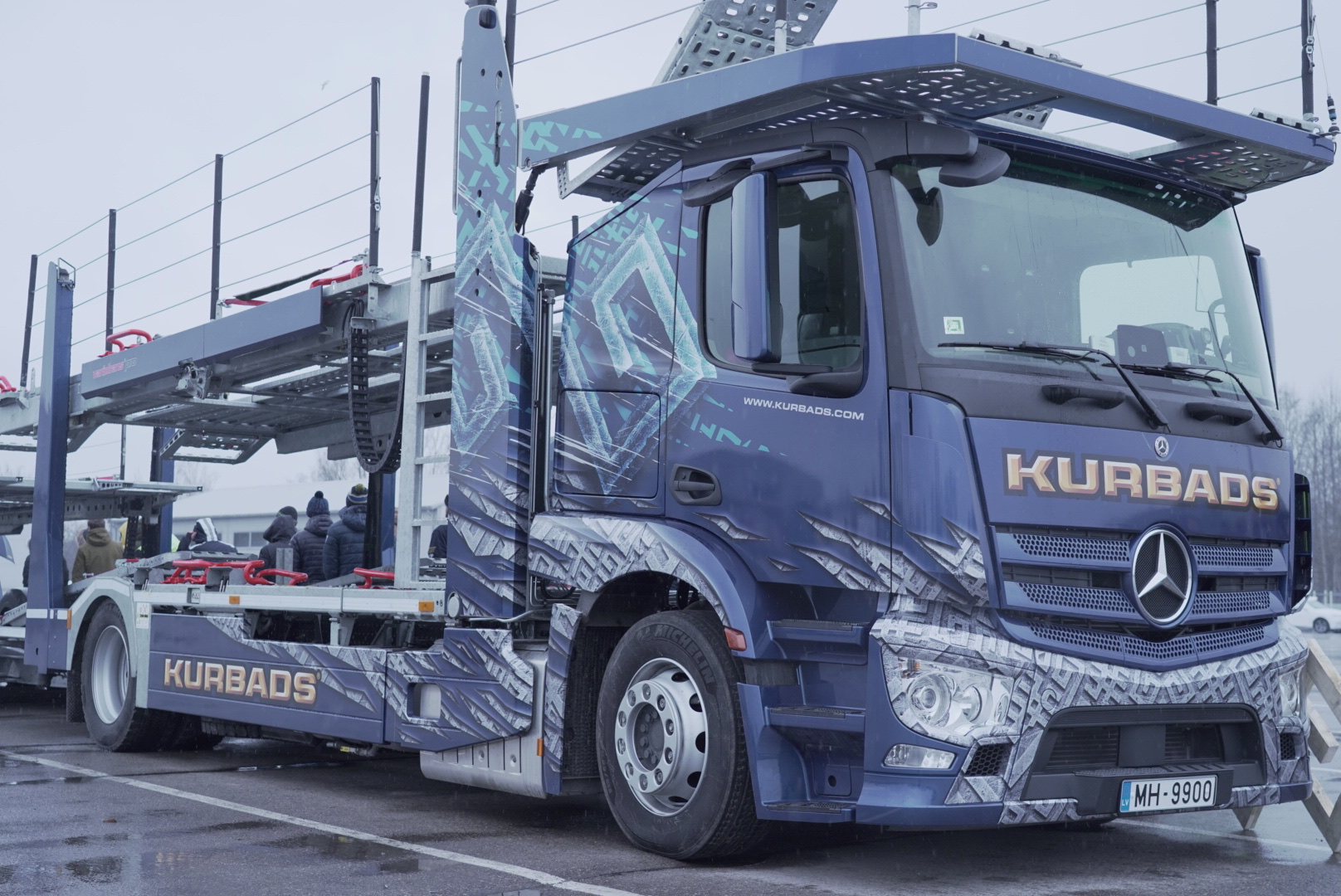 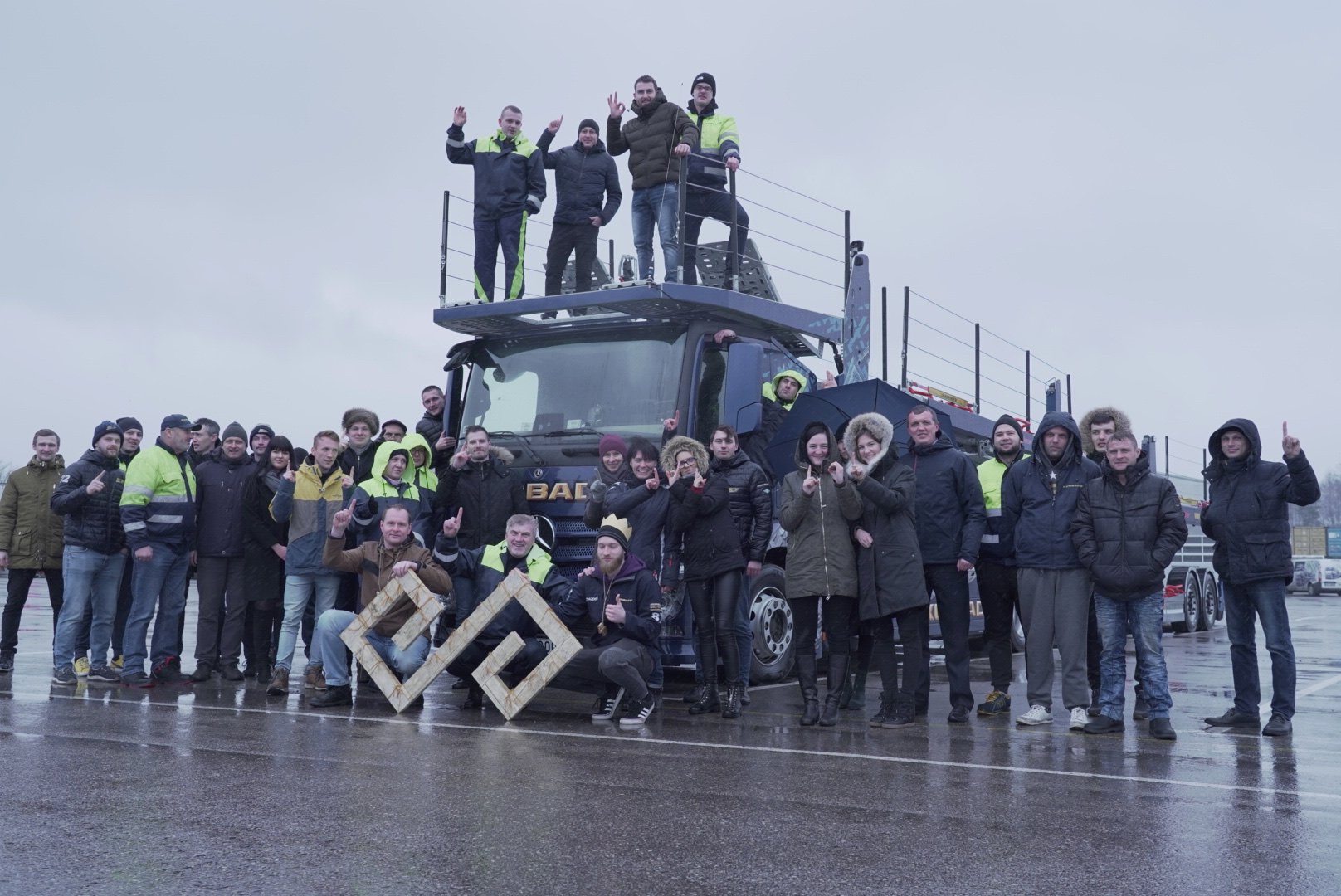 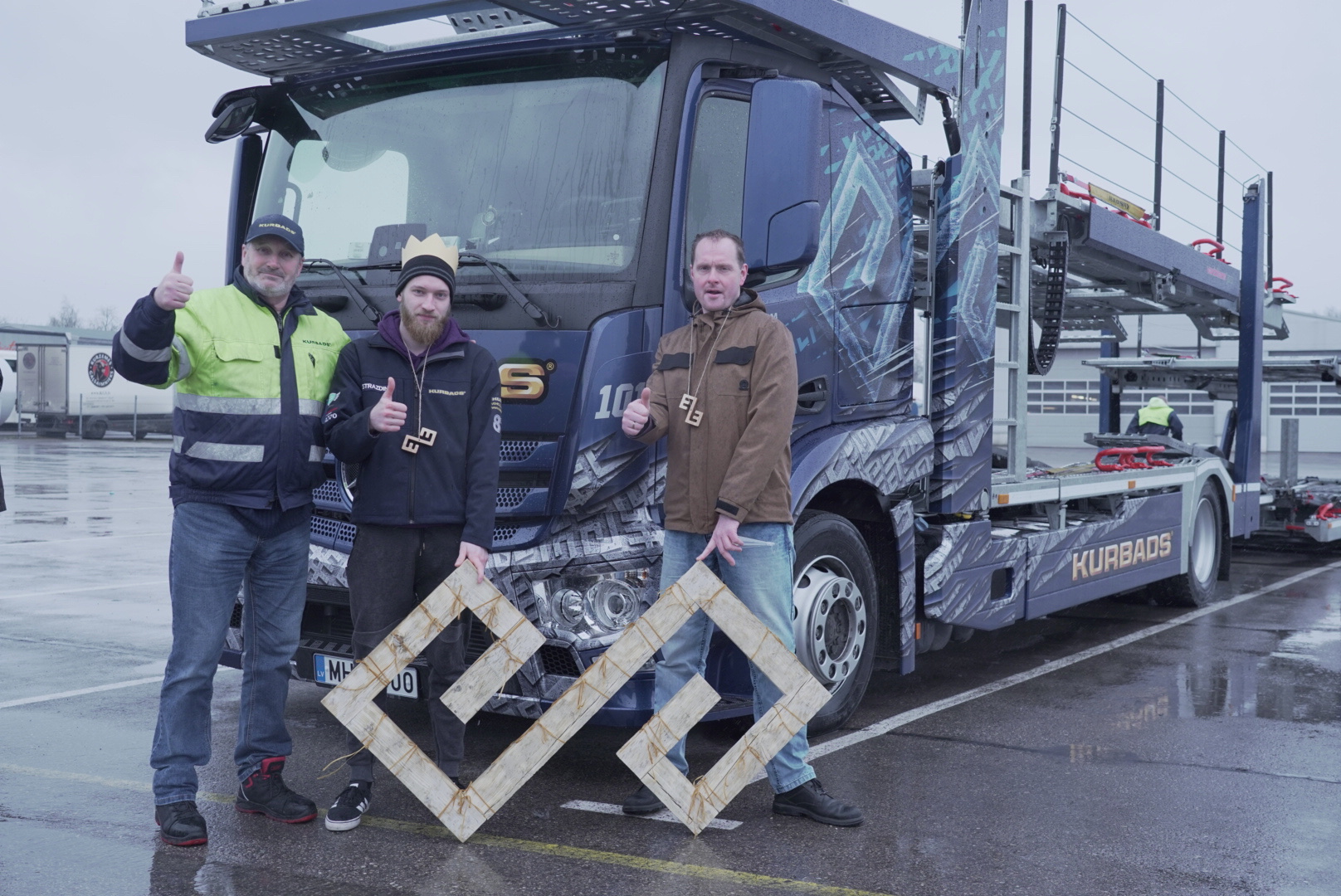