“This was an breathtaking rally stage. Good roads, however I should mention that the organisation can be badly criticized,” admitted Jaunzems to internet site “Apollo”.

“For example, I did not know my own result till the fourth dop. Also there was a situation when other pilot started the race with my number. In my opinion this case is not forgivable,” complained Jaunzems. Arturs mentions that he will also take part in Latvian rally. “I can not promise that my navigator will be Inese, as previously, however there is a plan to take part in home rallies. Inese made an impression on me and my aim was to see how she coorporates. I have to admit that my goal in Lithuania was to save up kilometers,” says pilot. 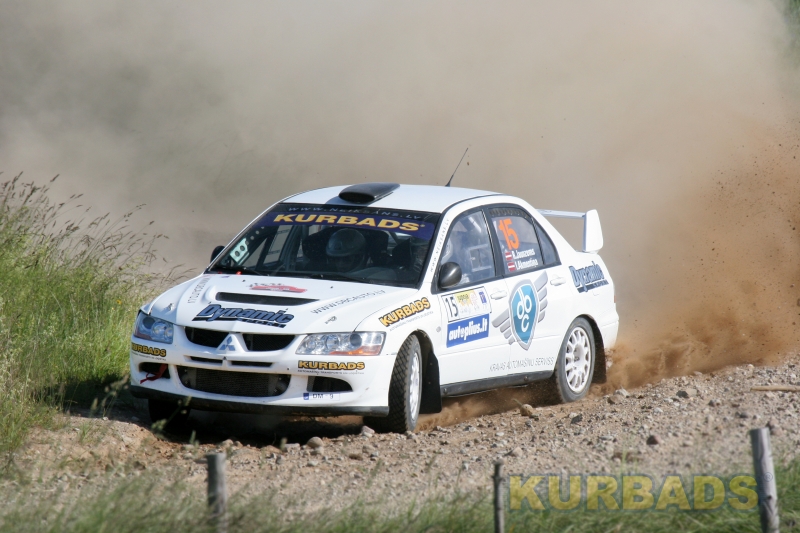