Kurbads ensures the participation of Russian sportsmen in Dakar 2013!

n late November, Kurbads ensured the transportation of Russian sportsmen G-Force Proto cars to the Le Havre harbor in France, where they were, together with other participant cars, loaded onto the Río Imperial. The cargo ship casted off for a 21-day journey to the Peruvian capital of Lima, where on January 5 the start of Dakar 2013 will be given!

The annual rally raid race – Dakar is one of the most important and the most challenging events of the year. It will be the fifth year, the Dakar rally raid will be contested in South America. This year the race starts in Lima, Peru, to kick off the dust for the 15 days long rally marathon to reach the dream finish on January 20, Santiago, Chile. 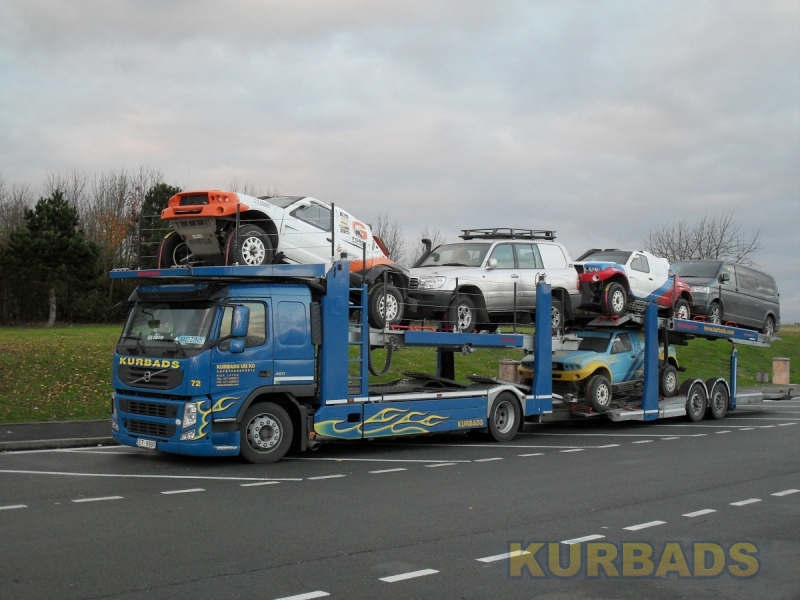