Kurbads is having fun at Octoberfest!

Very similar to the famous Octoberfest in Bavaria, Kurbads employees with their families continued the annual tradition – to celebrate Octoberfest in it’s best traditions, the traditional meal, beer and dances with schlager music!

The local Kurbads festival took place after Latvian championship game between Kurbads and Zemgale/LLU teams.  Before the meal consisting of sausages and stewed cabbage, visitors had a chance to skate on the Kurbads ice rink together with families.

To replenish the energy lost in skating, the Octoberfest participants could drink the “Labietis” Kurbads beer and have a meal “Ūsiņš”, that had a major transformation, turning into an authentic festival place, looking like a traditional pub in Bavaria. Where under the rhytms of musical band, one could hardly not move on the dance floor or in the chair.

One of the main events of the evening was beer speed drinking. There was a tough duel between two drivers from Kurbads, Jānis Kārkliņš and Gints Murevics. Both drank their beers very similarly, so the professional Jury had a long discussion and decided that the both are winners! 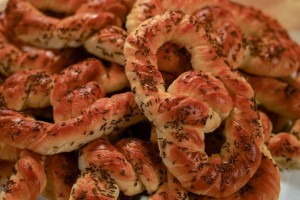 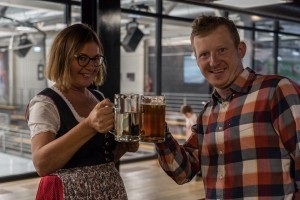 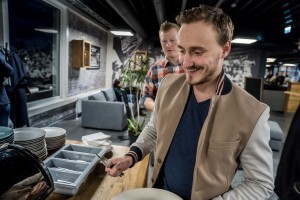 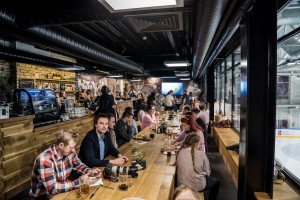 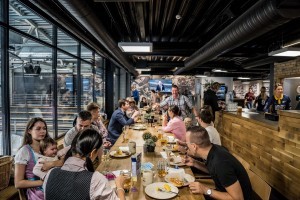 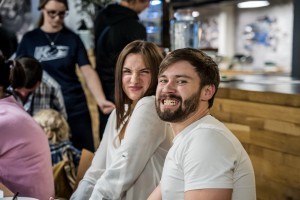 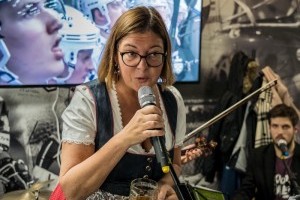 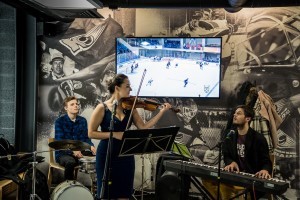 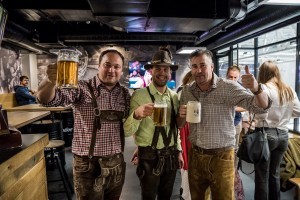 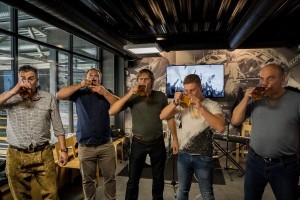 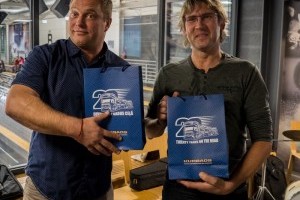 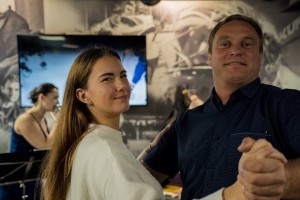 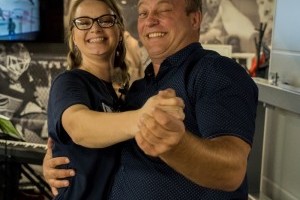