Africa Eco Race competition is held since 2009 and leads through the historic Dakar rally route. This year, the competition will be held from 29 December 2012 to 9 January 2013. During these two-weeks sportsmen will compete in 11 special stages and drive around 5,796 km.The competition will traditionally start on 29 December in Nador, Morocco to finish within 12 days in Dakar, Senegal. 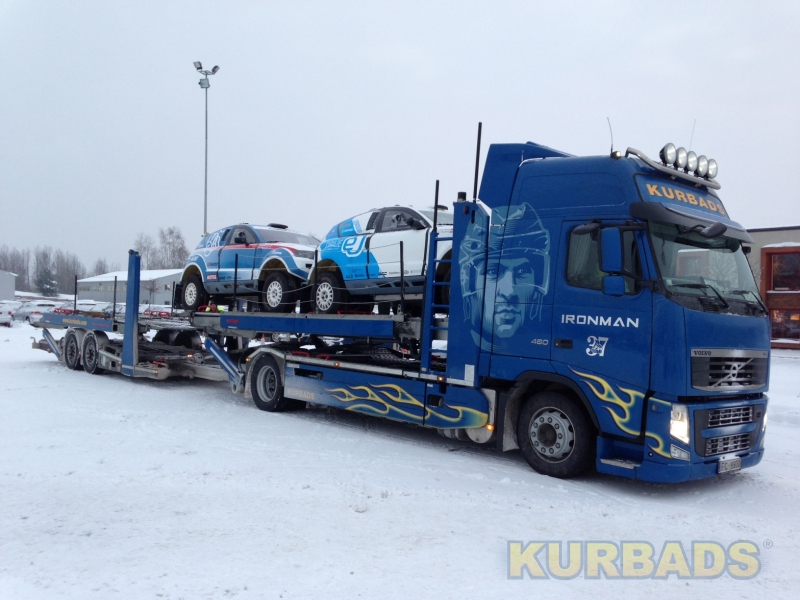 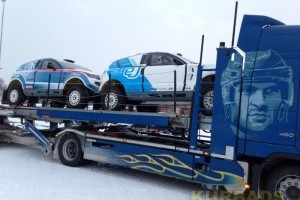