Congratulations to Martin and Thomas Dukurs with the success, 2nd and 3rd place at the Olympic track in Whistler Canada, where the third stage of the World Cup skeleton was held!

Two weeks ago, in the season-opening event in Lake Placid U.S., Dukurs brothers triumphed with a double win. After 3 runs, Martin was on the top, followed by Tomas in the 2nd place.

While the week before in Park City U.S., at the second stage of mens skeleton 20112-13 season, Martin won the 1st place, but Thomas ranked in the 4th place.

We are pleased to be able to be with Martin and Thomas Dukurs, for the second season in a row, supporting their ambitions for the World Cup skeleton top positions!

We are proud of their performance and we wish them good luck in the coming World Cup events in Europe! 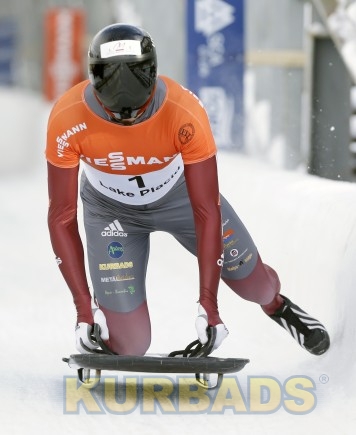