Riga as culture capital of Europe was hosting one of the most honorable art’s event – 27th European film awards ceremony. Transportation needs for prominent were provided by local companies.

Successful cooperation of those companies is more than 10 years long. In August when Riga hosted “World Choir games” the same thing happened and both partners had only the best rating of their work.

Vehicle transport and logistics company “Kurbads” is leading transporting company in Baltics. Enteprise will celebrate its 20th anniversary next year. 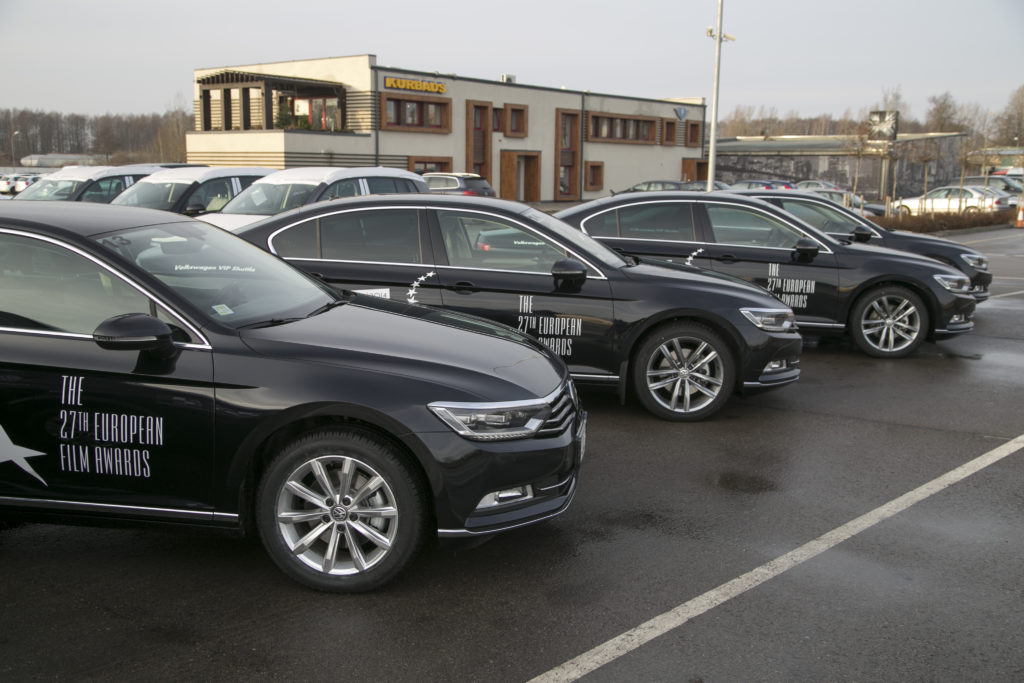