More than 75 luge riders were fighting for gold medals in World championships.

Transport company “Kurbads” on a regular basis supports Latvian skeleton and bobsleigh racers by helping them to transport their equipment all around Europe. Now enterprise takes part in World luge championship.

The men race was won by Russian Semen Pavlichenko, but fastest woman around Sigulda racetrack was Natalie Geisinberger from Germany.

Šics brothers, bronze medalists in double’s in Sochi Olympics, have said that “currently Sigulda track is the best in the World regarding infrastructure and ice quality”. Brothers finished sixth at their home event.

Latvians were among the favourites for the team race that was scheduled on Sunday, but luck was not with the team, that earned 7th place. “Kurbads” are proud to be part of the success of the track and local racers. 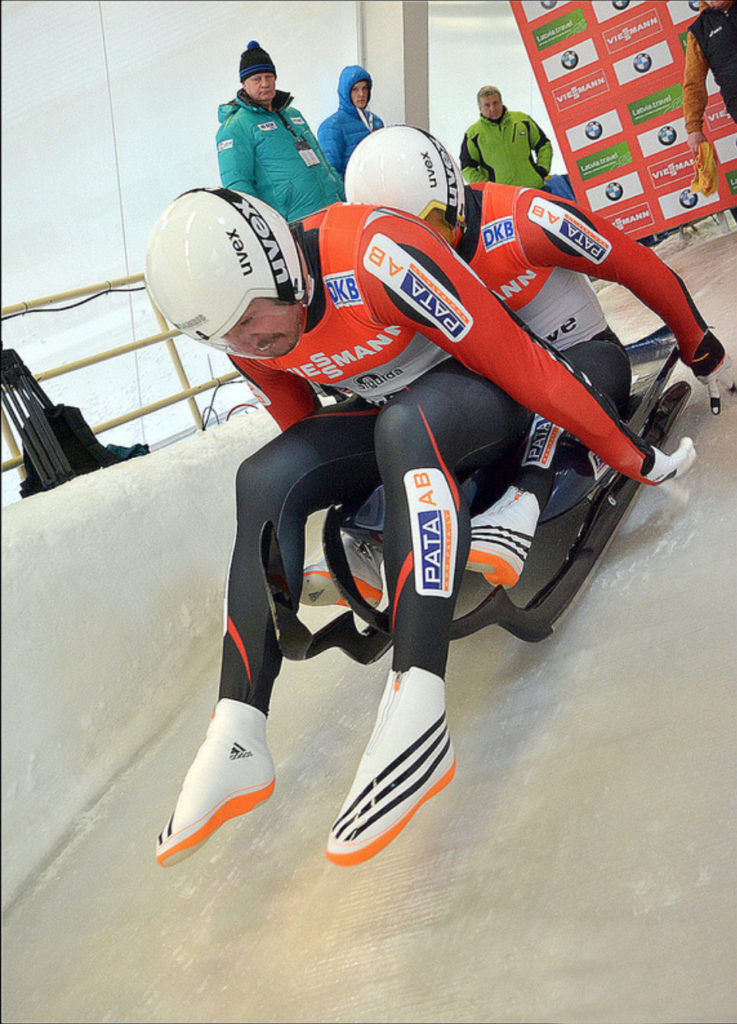