Lack of chips in the auto industry worldwide

We are all well aware that the pandemic caused by the Covid-19 virus has left significant marks on public health and the economy. It has done a huge impact on the automobile sector as well. The pandemic’s impacts resulted in a shortage of semiconductors at component facilities, which has affected the manufacturing of vehicles in factories around the globe. As a result, new automobile deliveries to consumers have been delayed.

We cannot imagine today’s world without microchips which are used for electronic devices we use every day. These small components are very important in car manufacturing, in particular for electric vehicles. Paradoxically but it seems that the largest global vehicle crisis has been produced by one of the tiniest components.

One of the European automakers, recently reported that the production of new vehicles at two local facilities will be stoped for at least a week because of a shortage of chips. Thousands of unfinished automobiles are kept in automotive facilities, waiting for the delivery of vital components. It will make a huge impact on the economy if they will not be ready because vehicle production is the main heater of the economy there. This will influence the logistics industry, particularly for the transport of cars throughout Europe.

We also asked Tom Hartman, the head of the logistics department of SIA “Kurbads un KO”, for an opinion: Logistics volumes for new cars have fallen sharply. Manufacturers are creatively trying to get out of the situation with different solutions. Car transporting companies, including us, also need to think of alternative solutions, such as subordinating logistics to the needs of used cars. Now benefits those who have their own direct contracts so they are able to avoid downtime and even more far-reaching risks.

Japan automakers have also announced that it is experiencing a semiconductor shortage and has had to temporarily suspend production at its facility. Not only Europe but also the United States is experiencing a crisis. Due to a shortage of chips, General Motors was forced to temporarily suspend production at most of its North American facilities last month. A global shortage of semiconductor chips around the world has affected major car manufactures, including Ford Motor Co, Honda Motors, and the European automakers by limiting or even stopping car production. The CEO of Daimler also acknowledged the crisis and admitted that the lack of semiconductors and supply issues most likely will continue also next year. 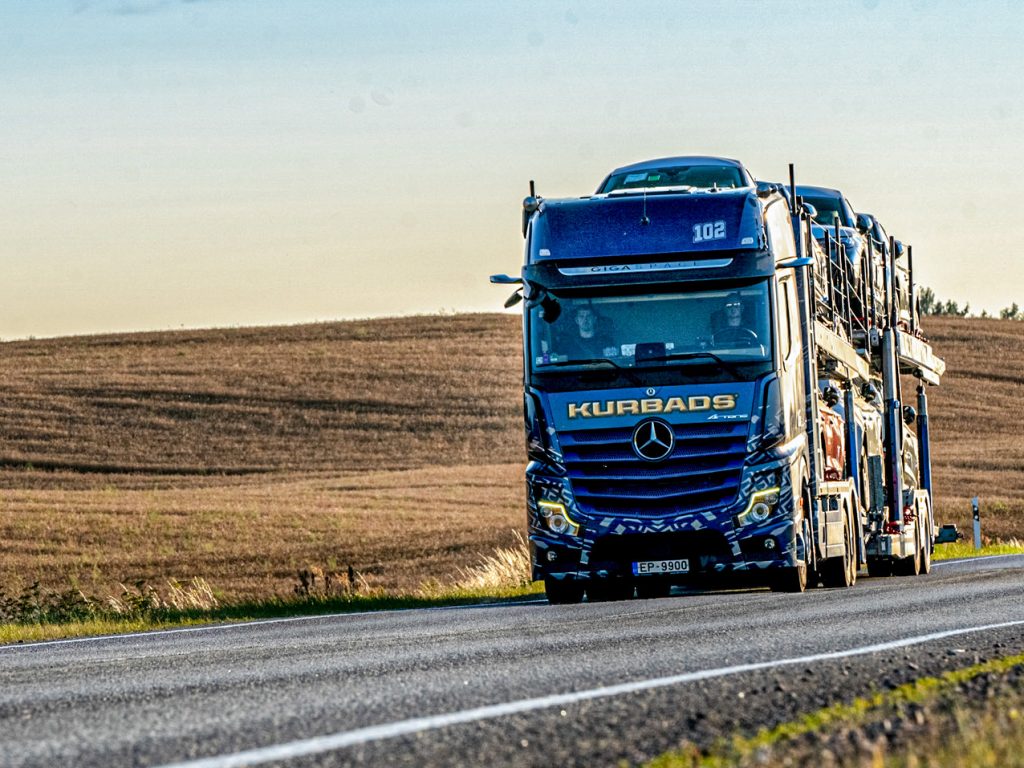