McLaren 650S Spider with the excellence of F1

This is a great time to be a billionaire gearhead. Manufacturers are practically tripping over each other to bring their supercars to market, complete with new technologies and record-breaking numbers. McLaren “650S Spider”, one of those masterpieces, recently visited “Kurbads” logistics center.

The unpromising results of last seasons in Formula-1 championships are closely tied to the unlucky marriage to engine supplier Honda. This street-legal supercar has none of these problems. Accelerate at low revs and you’ll feel its turbocharged pull. The mid-range will slam you back in your seat. Performance at the 8500rpm redline packs a fearsome punch.

It’s not completely about pure power and speed. The McLaren “650S Spider” feels very intimately connected to the road. And the main reason is the carbon fibre MonoCell at its core. It’s strong, it’s light, it’s safe, it doesn’t flex when you finally dare to take the car to the limit. McLaren factory pioneered the use of carbon fibre in Formula 1 and in production road cars.

It takes less than 17 seconds to drop the “Spider’s” roof, but it took McLaren’s obsessive engineers six months to drop its weight from the target of 50kg to an even lighter 40kg. That means the mechanisms required to open, close and store it have so little effect on the McLaren “650S Spider’s” centre of gravity that it’ll feel just as good scything through a corner as the McLaren “650S Coupe”. 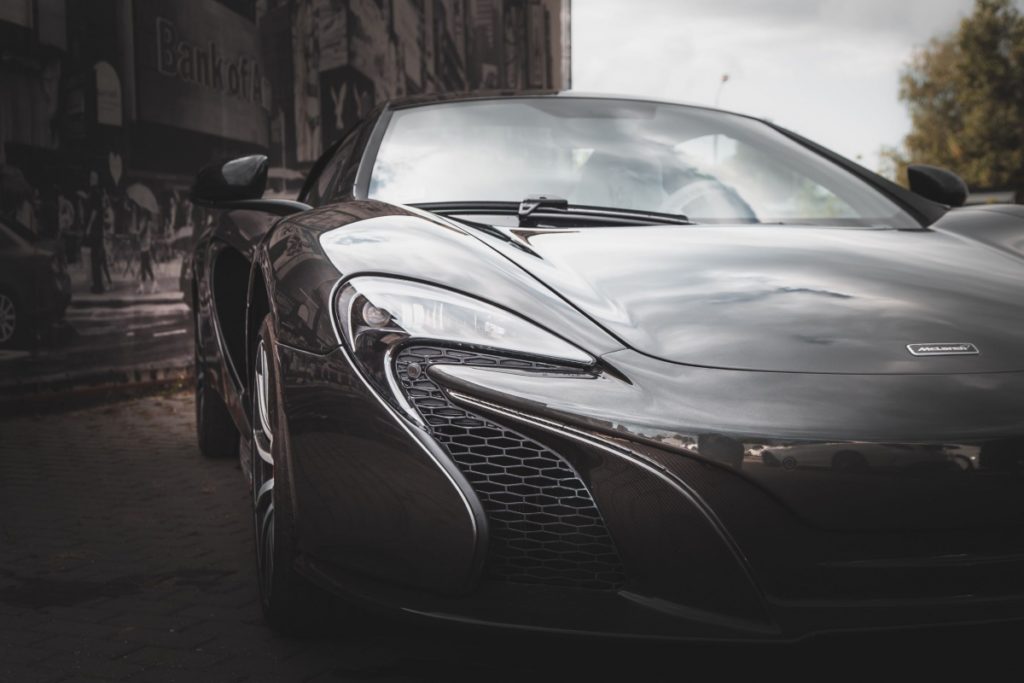