Being successful the first time around is tough, but it’s even harder following up an initial smash success. When the pressure is on, it’s easy to make mistakes, but seems that the new G-Wagen is a job well done!

was originally released in 1979 for military and civilian buyers alike. Since 1979, the “G-Class” has been built predominantly by hand at Magna Steyr in Graz, Austria. There are some employees who are producing the new truck today who started at the company 1979.

With the model change the new G-Class experienced the biggest transformation in its 39 years-old history,” said Gunnar Güthenke, Head of the Off-Road Product Group at Mercedes-Benz. “At the same time we have kept the familiar and popular features of the design icon and further optimized the ‘G’ where ride comfort and robustness are concerned. The superior development goal for the new G-Class was to improve the off-road capabilities even more. For the production we continue to trust in our experienced production partner since 39 years, Magna Steyr.”

Soon the first models will be available for customers in the Baltic States, but Kurbads company was honored to already transport the first car to a client.

Mercedes largely kept the proven “G-Wagen” formula intact for the second-generation G. The 2019 edition keeps the old model’s iconic squared-off design, its body-on-frame construction, and its live rear-axle. But Mercedes made serious improvements elsewhere. The ones buyers will likely notice most are at the front axle and inside the cabin.

Some of the more noteworthy goodies are under the hood—both the “G500” and the  “G63 AMG” get a 4.0-liter twin-turbo V-8 paired with a nine-speed automatic and full-time four-wheel drive with a low-range transfer case and locking center, rear, and front differentials. The “G500” carryover V-8 makes 416 hp, while the “G63 AMG” ditches its 5.5-liter twin-turbo V-8 for a hand-built version of the 4.0-liter that makes a whopping 577 hp.

The original 1979-2018 G-Class is a tough act to follow. But it seems like Mercedes spent four decades thinking about how to reinvent its icon for modern regulations and sensibilities, while still following the formula that made the first edition such a success. It was time well spent. The 2019 “G-Class” drives the fine line between evolution and revolution, capturing the spirit and personality of the original, while improving in just about every way. It may be more modern and refined than the original, but it’s still unmistakably a “G-Wagen” – which is unquestionably the biggest compliment it can get 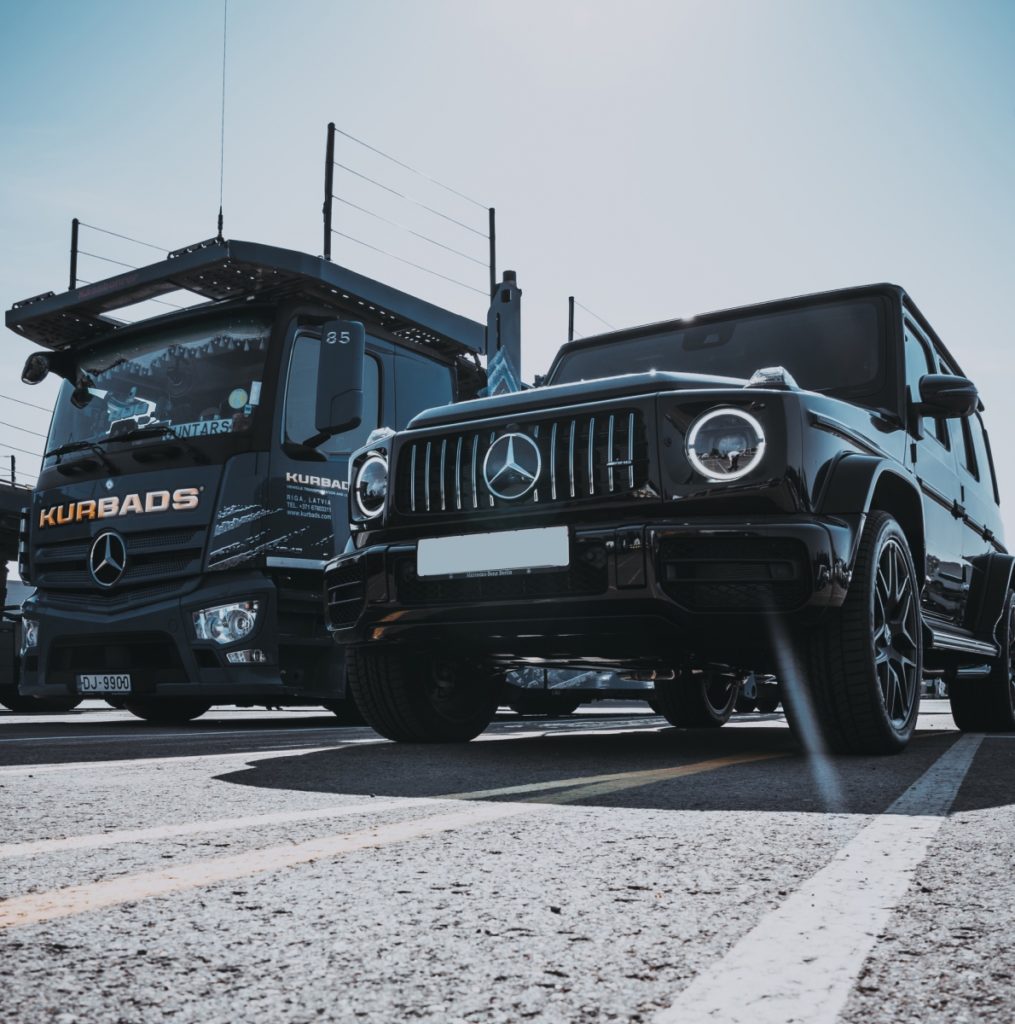