American motorcycle manufacturer Harley-Davidson was founded out of a small shed in 1903 by William Harley and brothers Arthur and Walter Davidson in Milwaukee, Wisconsin.

Surviving two World Wars and the Great Depression, Harley-Davidson became the biggest motorcycle manufacturer in the world, but it’s biggest achievement is the popularization of chopper motorcycle style. Harley-Davidson is well known for it’s huge and loyal fan base worldwide.

City streets or highways, it doesn’t matter – when one sees chopper motorcycle, he immediately thinks it’s Harley-Davidson. It is impossible to imagine movies like “Easy Rider” with Jack Nicholson and “Terminator 2” with Arnold Schwarzenegger without the iconic motorcycles of Harley-Davidson.

Harley-Davidson engineers have combined style and comfort – the best qualities of touring motorcycle in the “Street Glide” model. Comfortable seat is a must-have for long rides on the highway. And it sure is comfortable on Harley-Davidson bikes. Bat wing fairing serve as an element of design or as a windshield. Motorcycle’s steering is impressively light and predictable, much more responsive than you would expect from 332 kg vehicle. 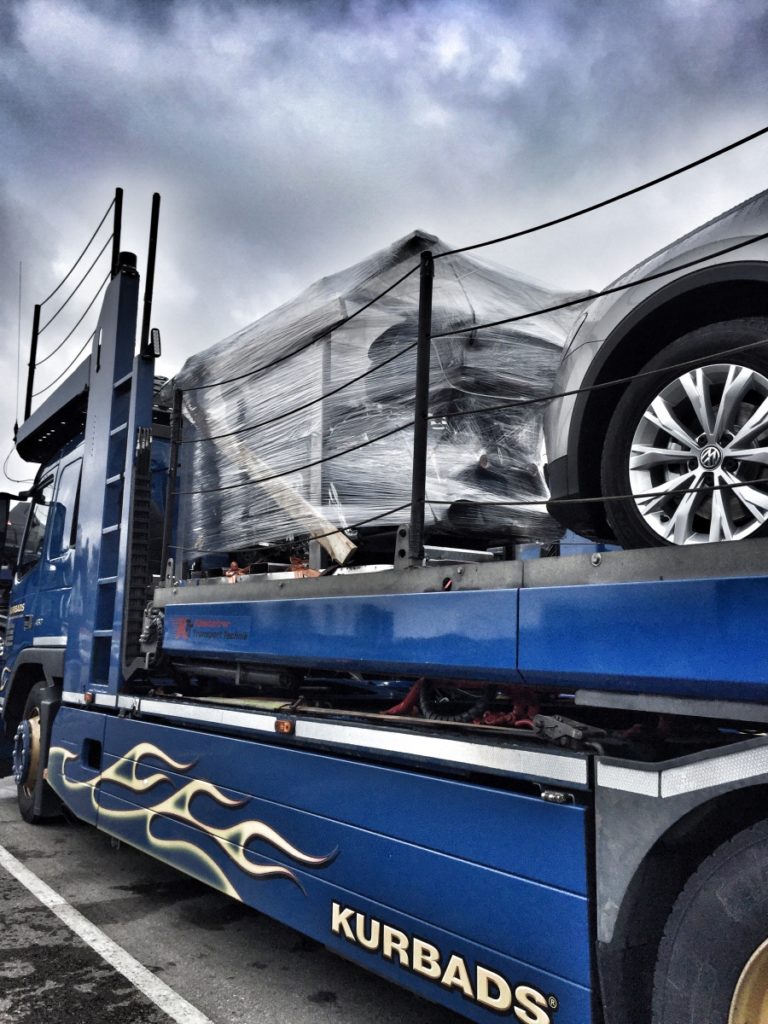