From Belgium and Germany two display cars have been transported to Latvia by the vehicle transport company “Kurbads”. The hybrid “450h” and more sportive “GSF” edition.

The Japanese manufacturer has serious intentions in Europe. In Japan anything associated with symbol F commands respect, Mount Fuji is worshipped as a natural wonder, Fuji International Speedway is Japan’s version of the Nürburgring. That is why it has letter F attached.

“All-wheel drive was never considered,” says Lexus chief engineer Yukihiko Yaguchi. In large part because he has a special weapon up his sleeve. To ensure that this two-ton mama is capable of defending its honour on a racetrack, the “GSF” has the torque-vectoring differential that adds or subtracts torque supplied to the rear wheels, ensuring it corners better. An 18-percent wheel-speed difference is possible.

The other car, Lexus hybrid “GS 450h” has gone through a major redesign not because the older model was bad, but actually because it wasn’t well received by the customers who thought that it looked a bit too casual for such an expensive model.

As we all know, the customer is always right.

The new generation is going to use a new platform which it will share with a few other models from both Toyota and Lexus. This will allow them to build a lighter and better car than before. The design will also change and it will move to a more aggressive styling with a more mature approach to it.

The most notable change can be found under the hood of the new car. The new generation has a very big chance of getting Toyota’s new hybrid technology in the form of a 2.0 liter turbocharged inline 4 coupled to a set of electric motors, generating around 340 HP and improving fuel consumption by 20%.

Lexus is going to work on the ergonomics of interior and the layout of the instruments in order to allow the driver to use the car with more ease. The space for the rear passengers will also grow by a small margin.

The price is one of the few things which is going to remain unchanged over the previous generation with the new 2016 Lexus “GS 450h” being expected to cost around 65000 USD. 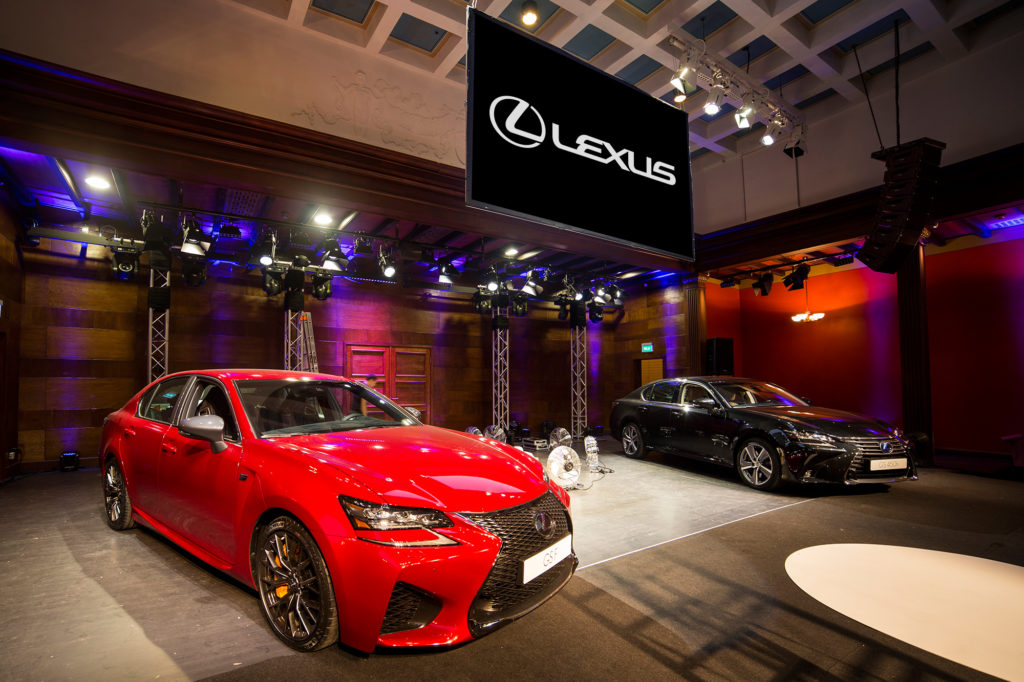