In cooperation with automotive journalist Normunds Avotiņš, car transport and logistics company “Kurbads”launches a new series of articles on exclusive, collection and sports cars. We are pleased to  present an article on the Fiat 124 Sport Coupe.

What would a “zhiguli” coupe have looked like? Car transport and logistics company “Kurbads” had the chance to transport this classic -the sports car of the head of the 70’s family – Fiat 124 Sport Coupe.

The car, dubbed“the affordable beauty” is known as one of the best Italian Gran Tourismo’s of the 1970s – Fiat 124 Sport Coupe.

The 1974 two-door car belongs to the third and last of this model generation, as Fiat stopped producing the  Sport Coupe only a year after the dark red vehicle had rolled off  the conveyor in Turin. It was only in 1973 that the car acquired its distinctive front design with the one-piece radiator grille frame, when it parted from its connected double lamps and rear optics of  Lamborghini Jarama. Equipped with a 1.6 or, as in this case, a 1.8 liter four-cylinder engine, the elegant car is capable of developing speeds up to 185 km / h. The engines were mostly borrowed from Fiat’s mid-size sedan 132, which had similar separate front double headlamps, and which was manufactured until the early 1980s. Noteworthy are this copy’s Abarth discs, both of which are more common on the original 124 Spider.

As the name of the model suggests, a sports car with a classic three-dimensional body, four seats and a relatively large boot was created on the basis of the Fiat 124 sedan. As is known, it was not only the winner of the 1967 European Car of the Year, but also a “donor” for the first model produced by the Tolyatti factory in the former USSR, VAZ-2101. Placing pictures of both cars next to each other makes it difficult to imagine them as relatives, however, if one pays attention to details such as the speedometer, the similarities become apparent.

Although car historians prefer the 60’s Sport Coupe, this copy deserves no less respect. Its interior changed very little during modernization. In 1972, it  was perhaps considered an old-fashioned flaw to have the air temperature controls next to the parking brake, but from today’s point of view, this is actually a bonus, as it depicts a longer period in the model’s history. So much worth can already be found in only a row of motorsport-style accessories in the middle of the panel and seat upholstery in “dot”, found in different shades. The Fiat 124 Sport Coupe was considered a safe car and had a height-adjustable steering wheel.

The Sport Coupe’s biography also includes guest performances in the United States, where imports from Fiat earned respect for its dual nature: it was neat, it was fun to ride and at the same time it was quite affordable. However, one should  not rush to overseas historic car dealerships hoping to find a cheaper copy than this. Due to safety and emission limits, the car was arguably distorted by a change in design. However, many nice Sport Coupe copies circulate in the American Italian clubs in their original version – and at truly attractive prices. Fiat 124 Sport Coupe is especially popular for its driving,  as it is light and equipped with disc brakes for all four wheels, which was by no means  common in the 1970s.

A HISTORIC AND AFFORDABLE COUPE

There is no denying that the design of the first two-generation Fiat 124 Sport Coupe makes the heart beat faster. However, let’s keep in mind that the car was originally intended as a sports car that is available to a relatively wide range of buyers. In the history of automobiles there are many cases where a few decades later a “people’s car” moves away from original concepts with the speed of light and sky-high prices. The Fiat 124 Sport Coupe is a pleasant exception because it is still relatively cheap and relatively easy to maintain  if you know someone who can be trusted with a Weber carburetor. This Fiat is a good start to the exciting world of historic cars. 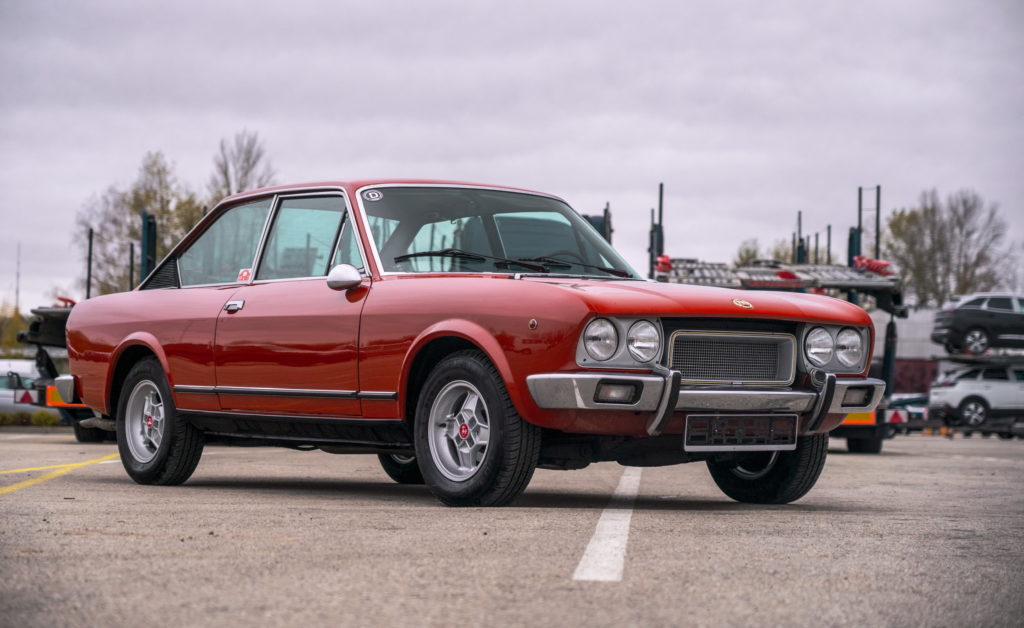 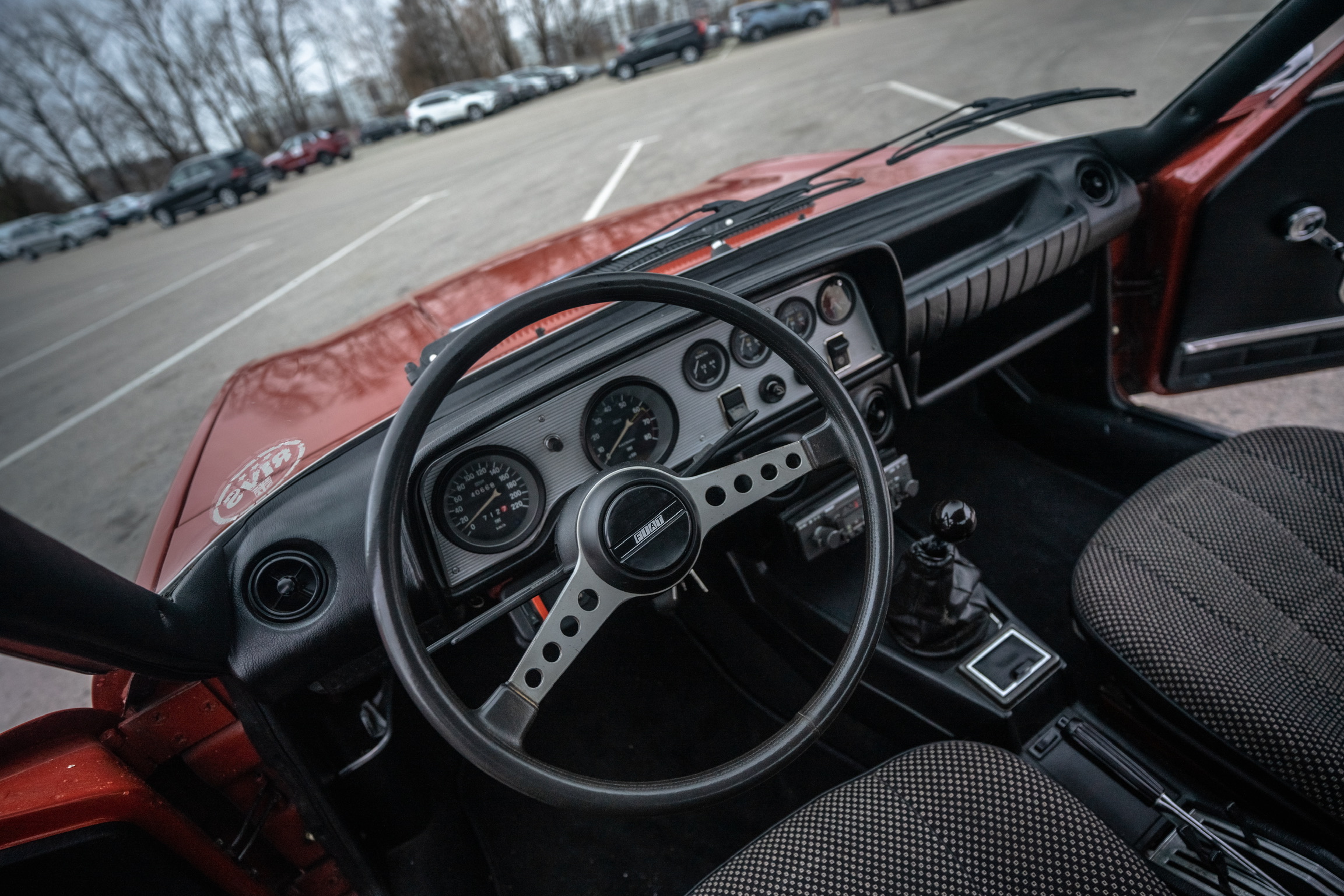 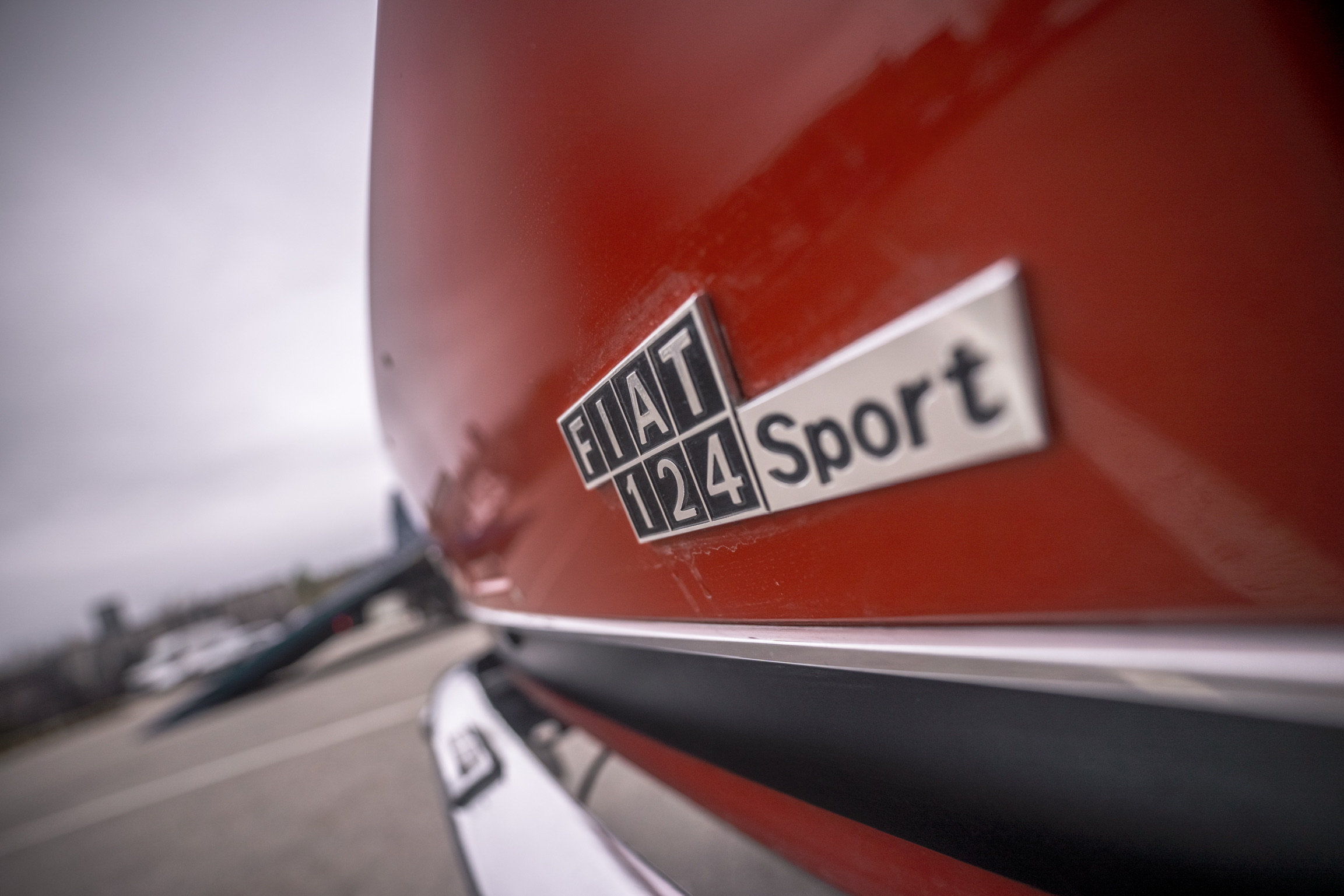 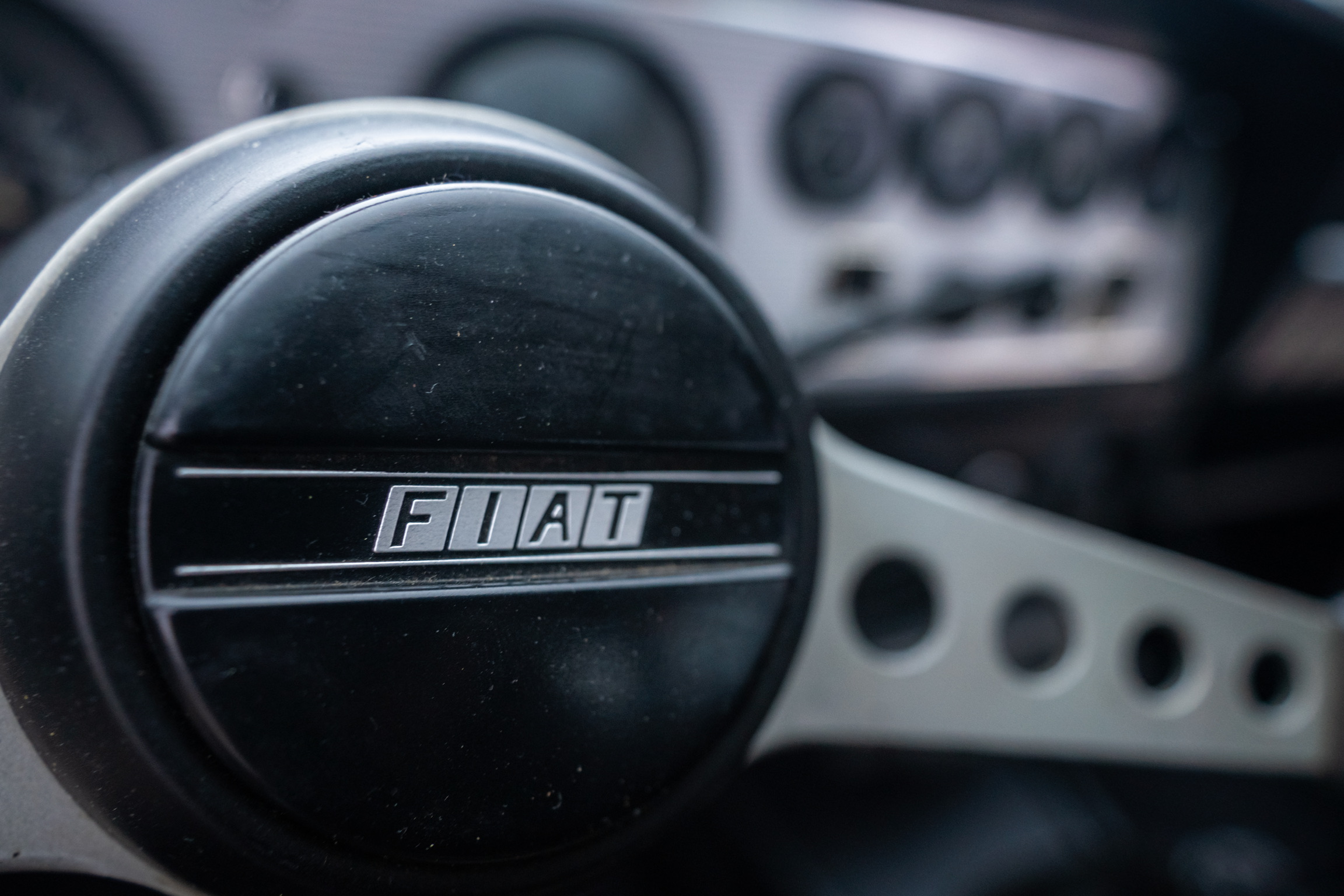 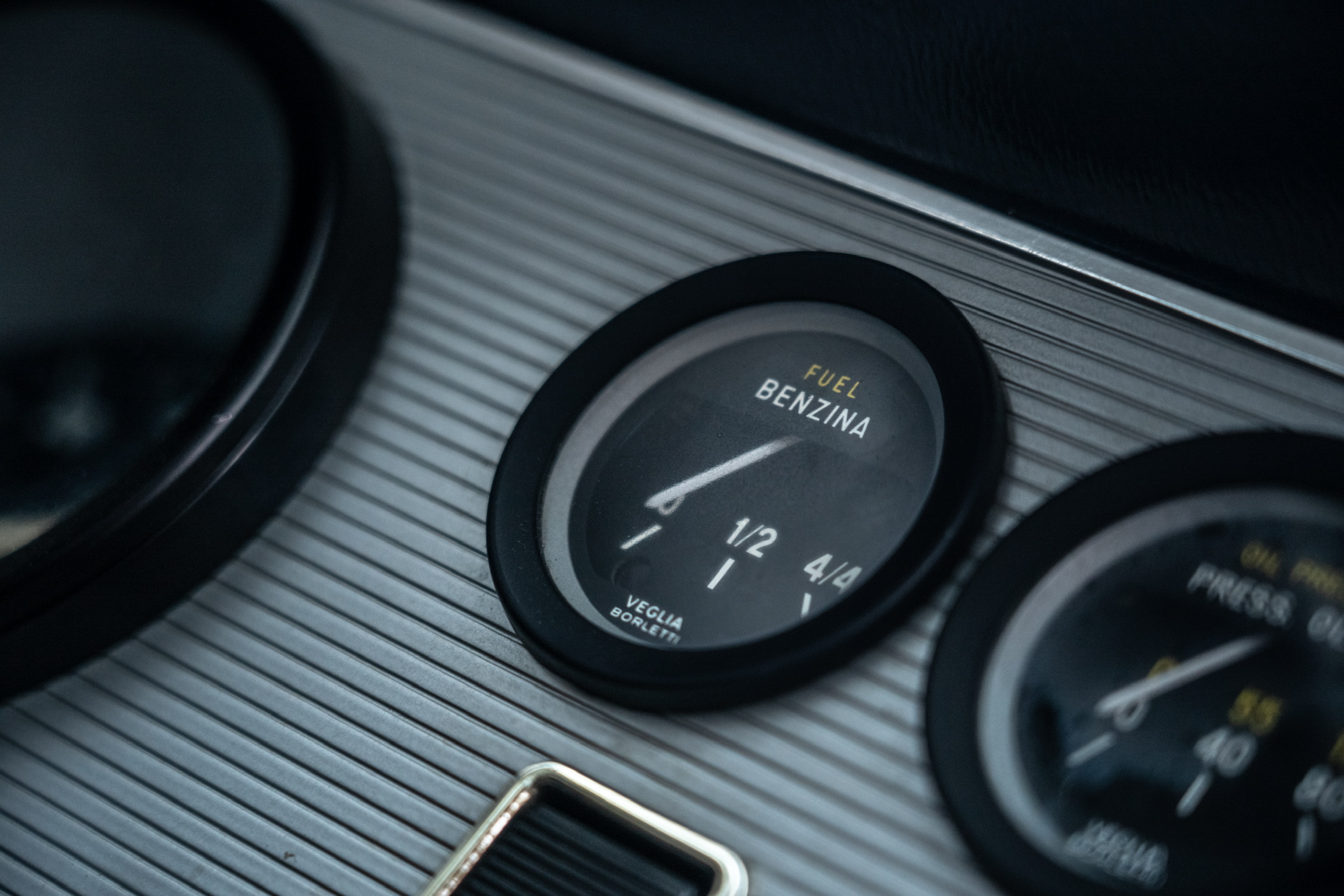 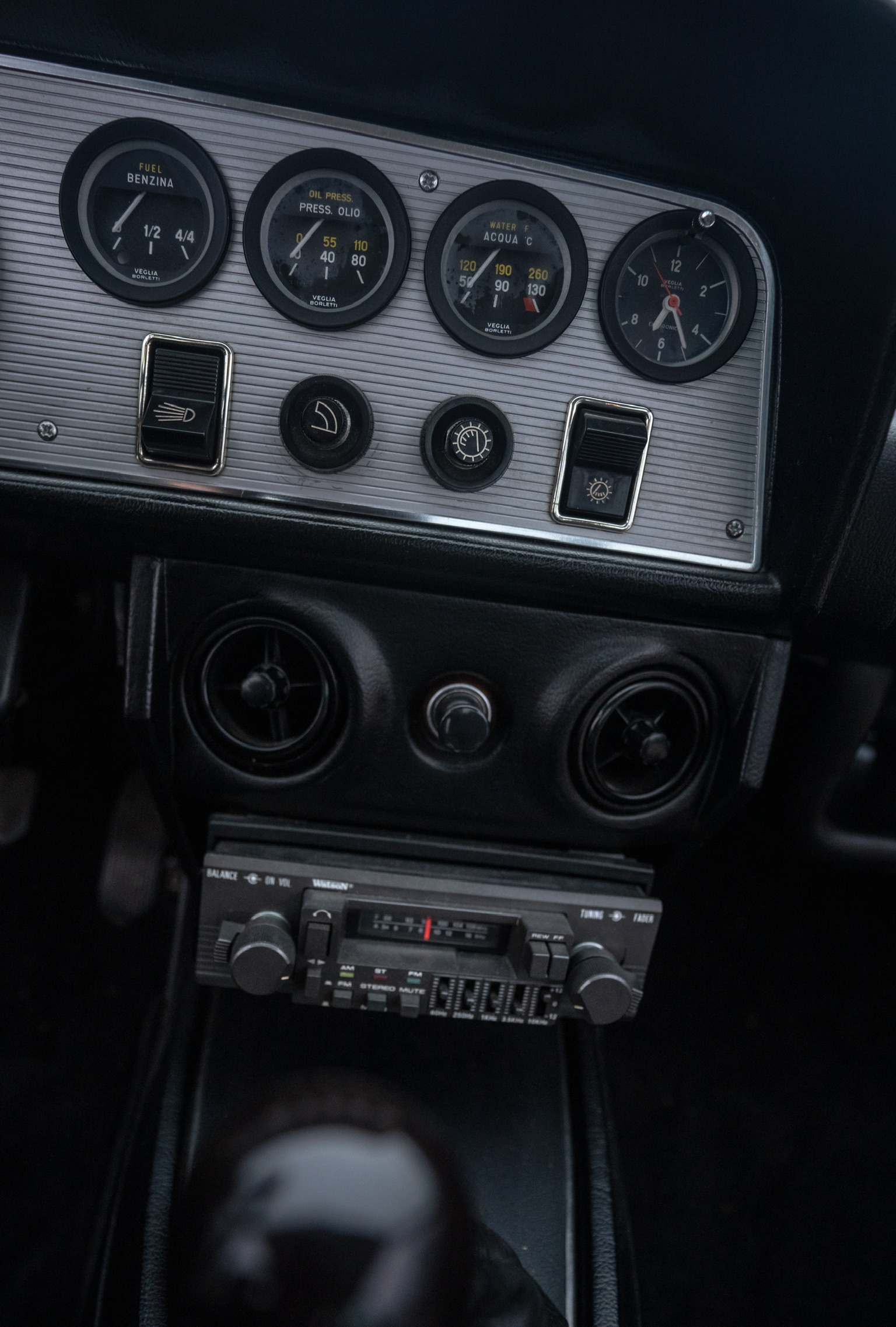 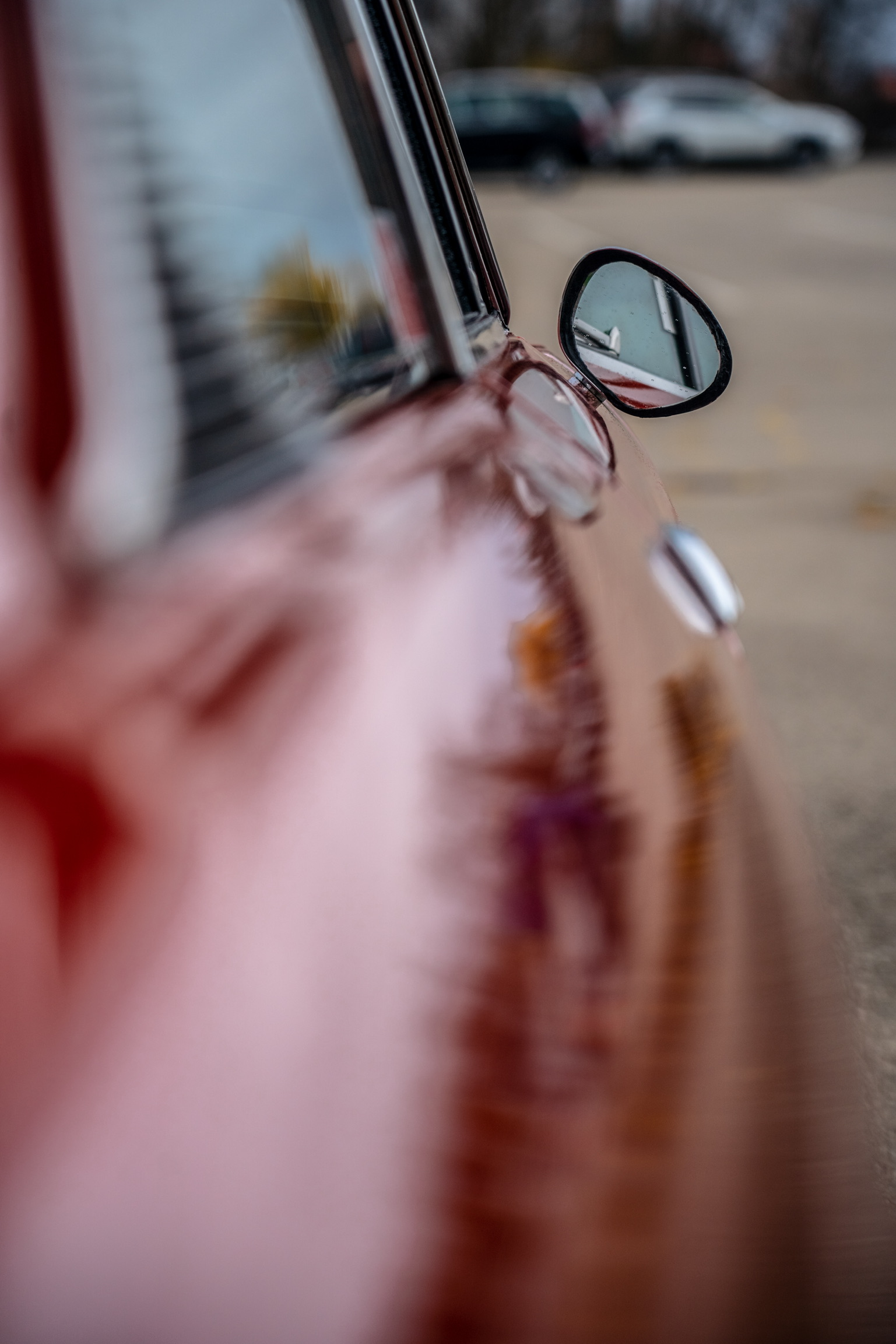 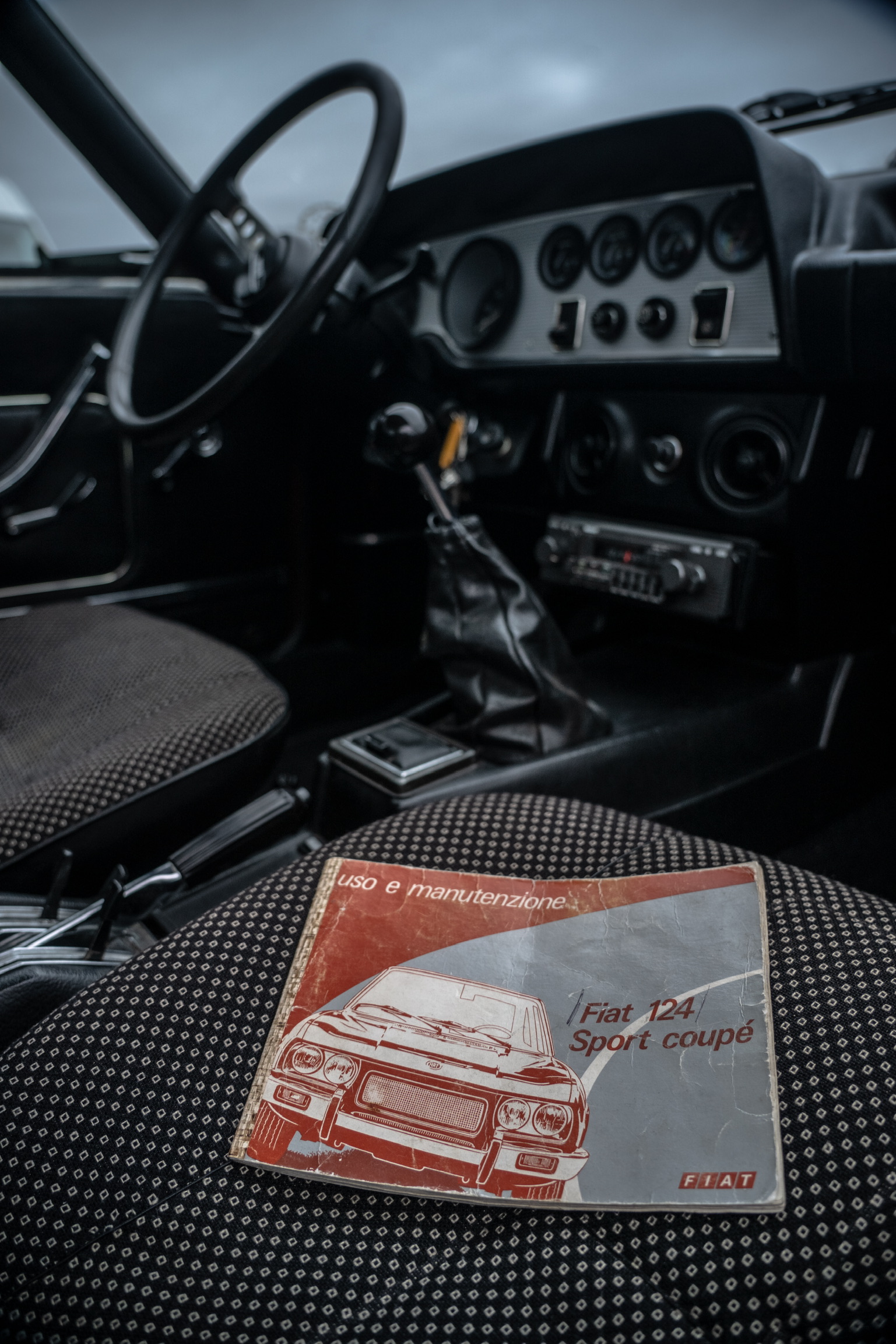 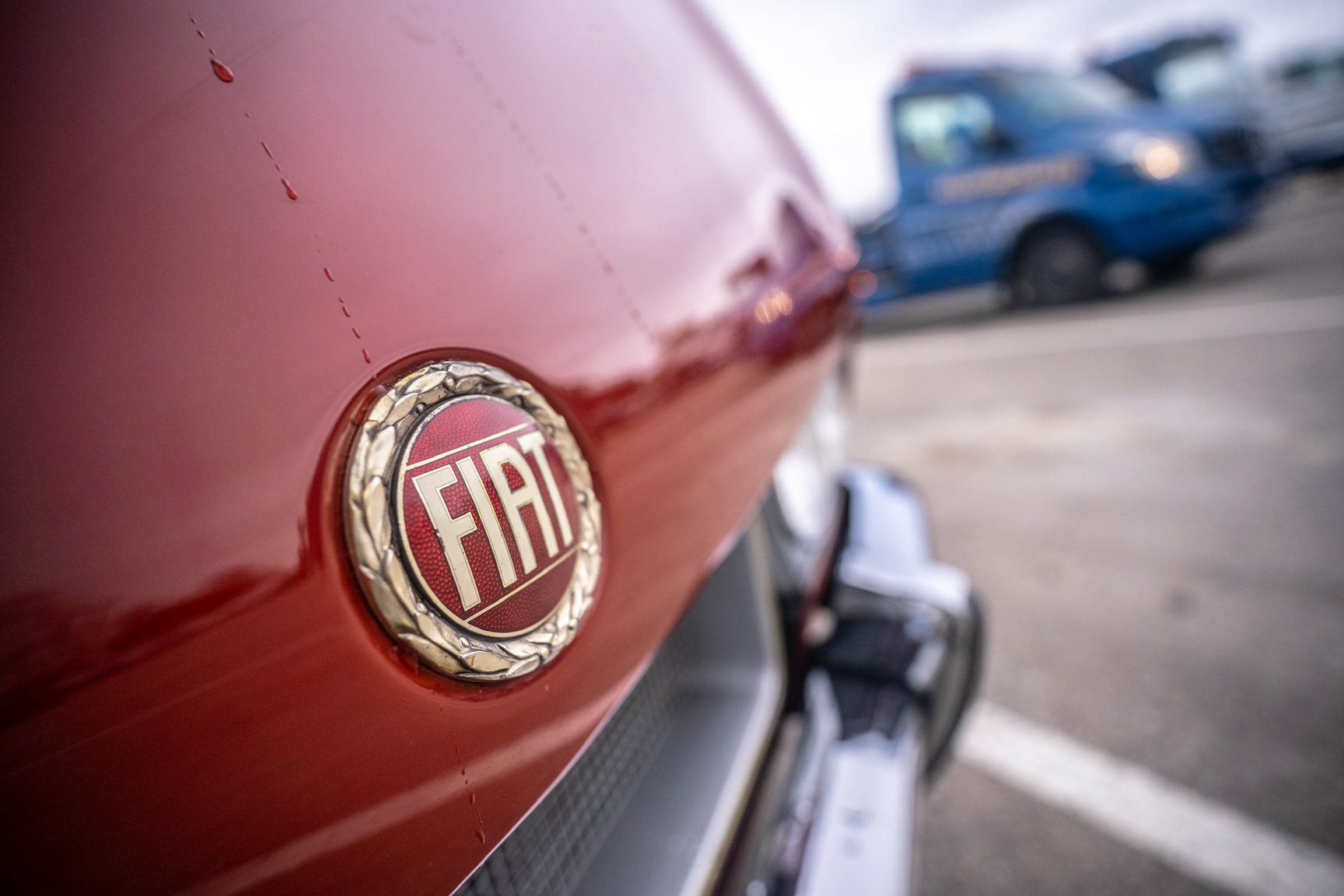 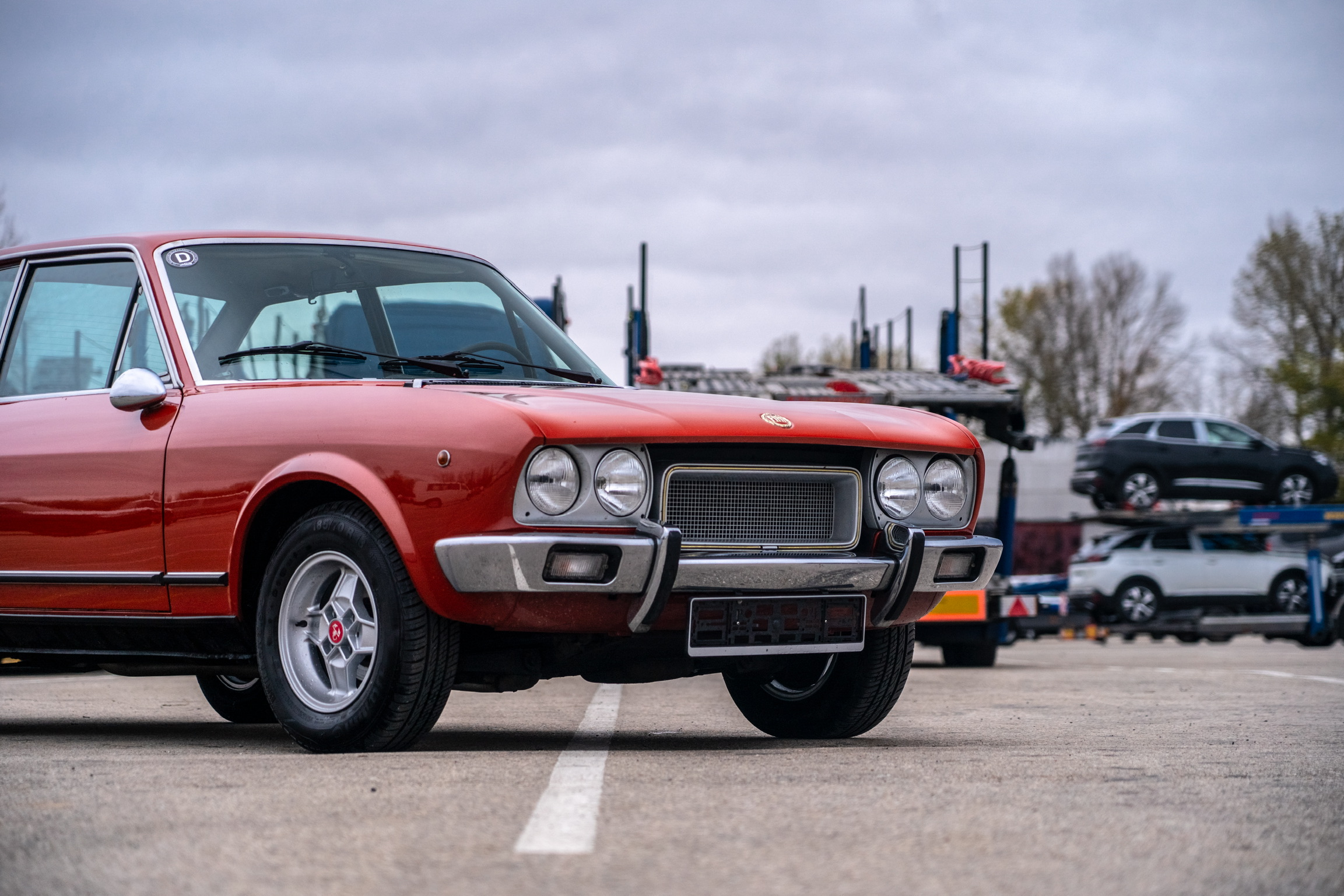 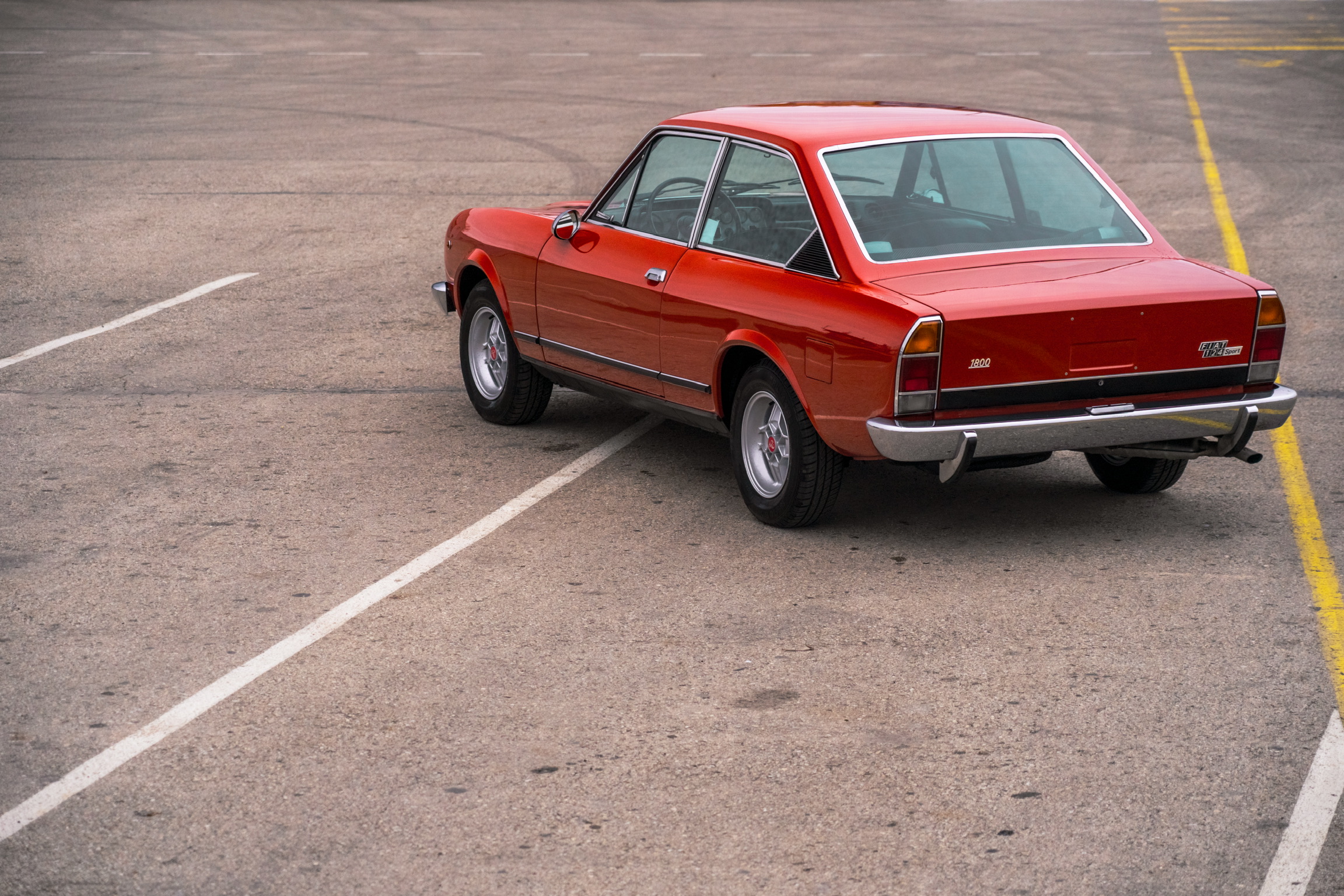 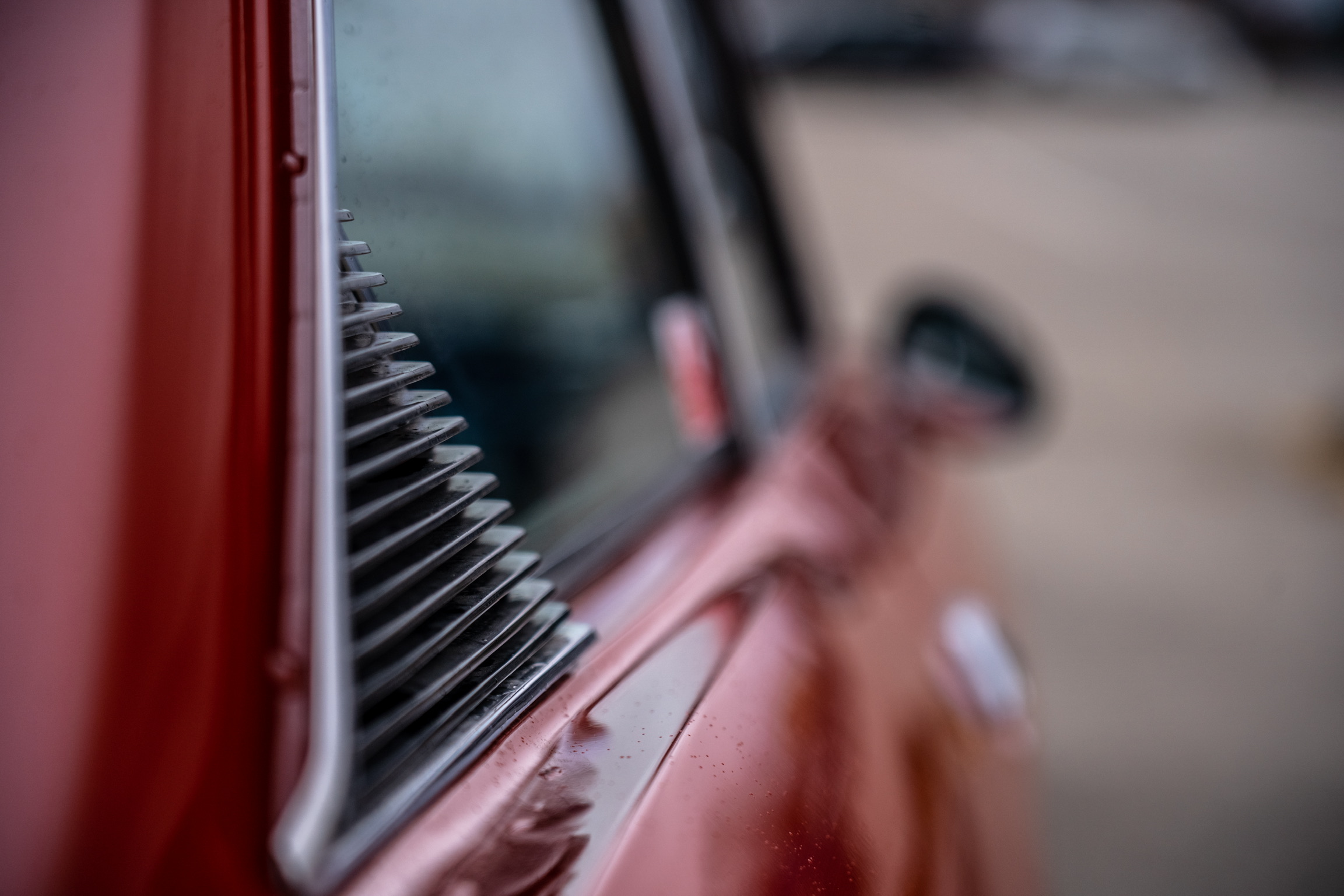 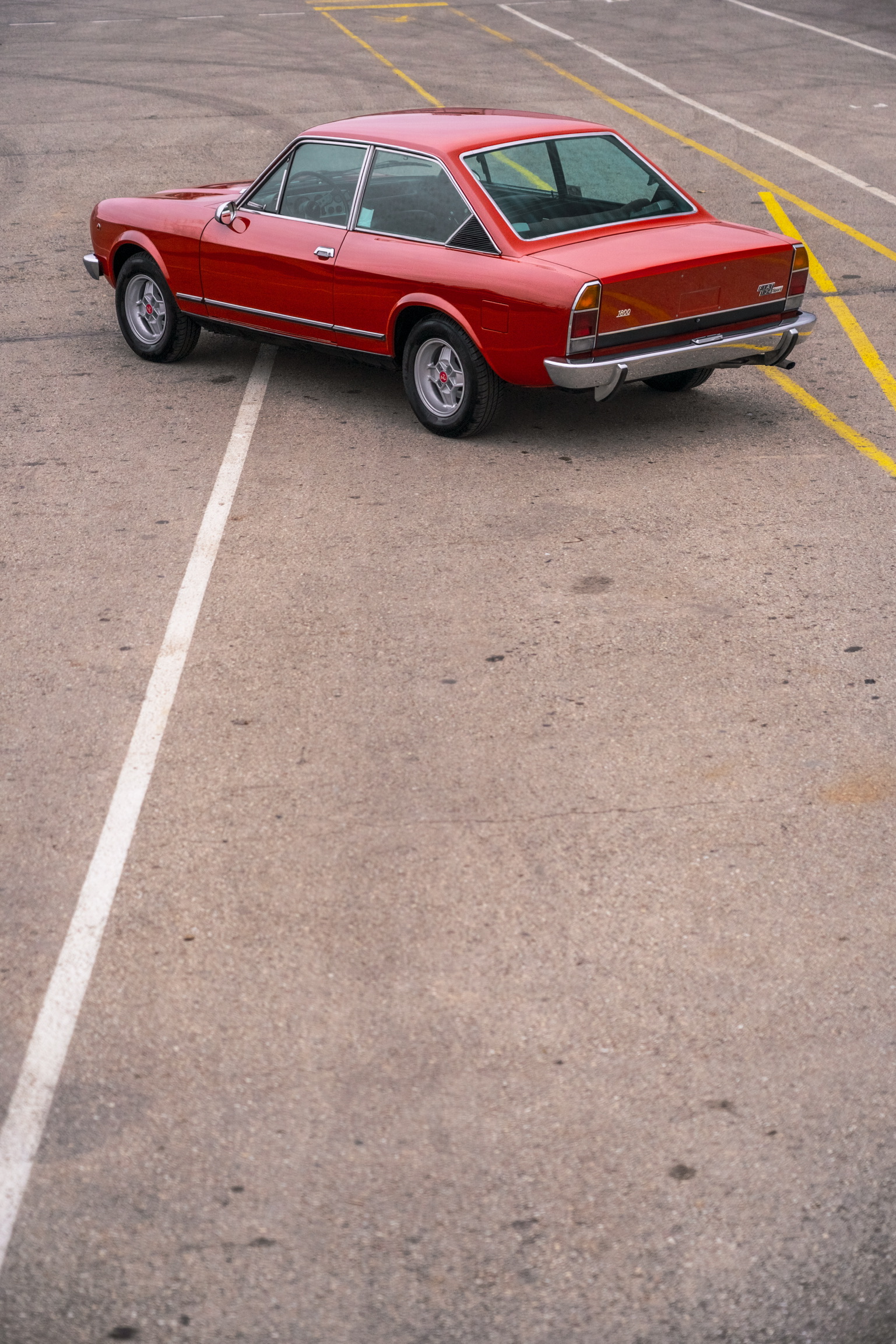 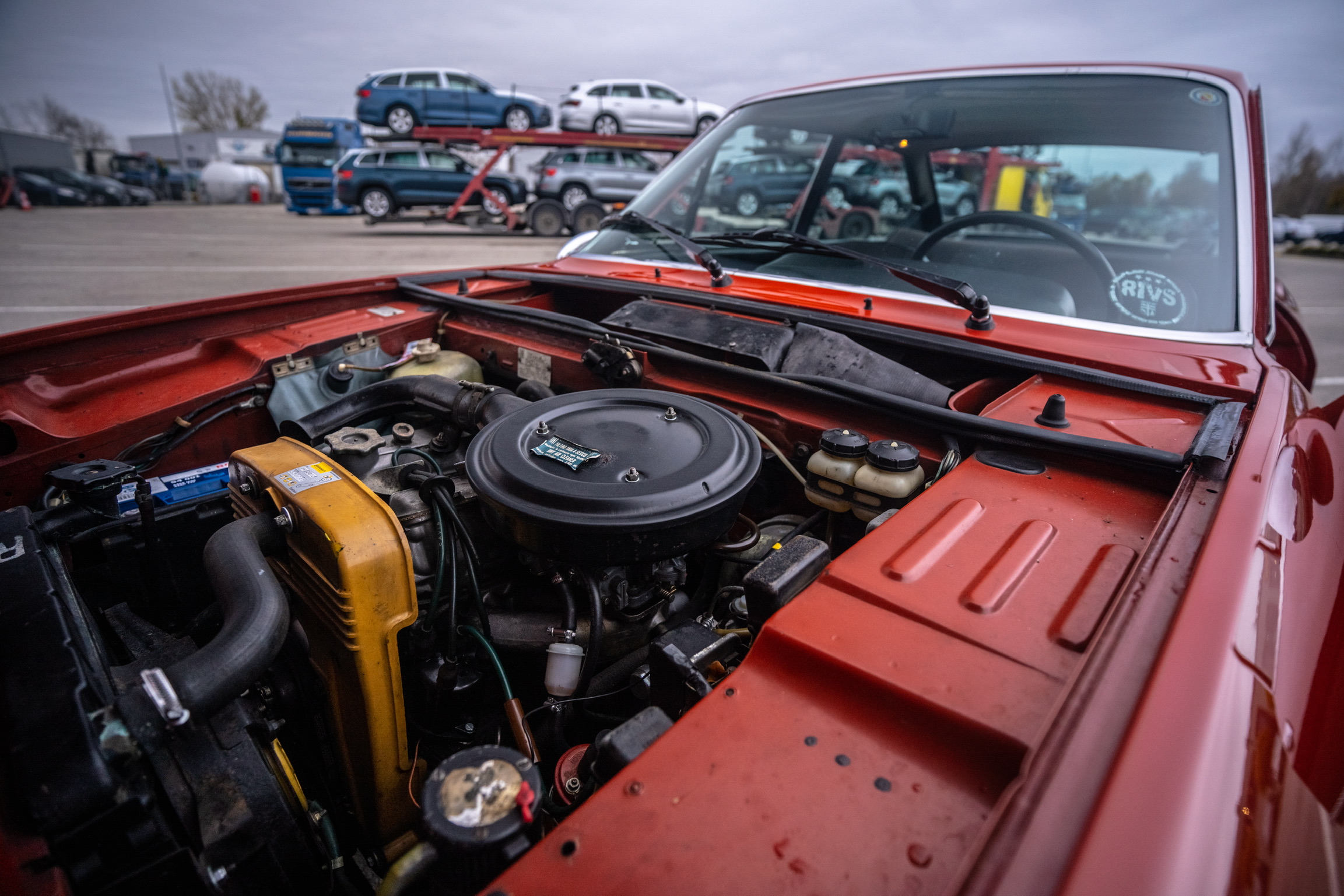 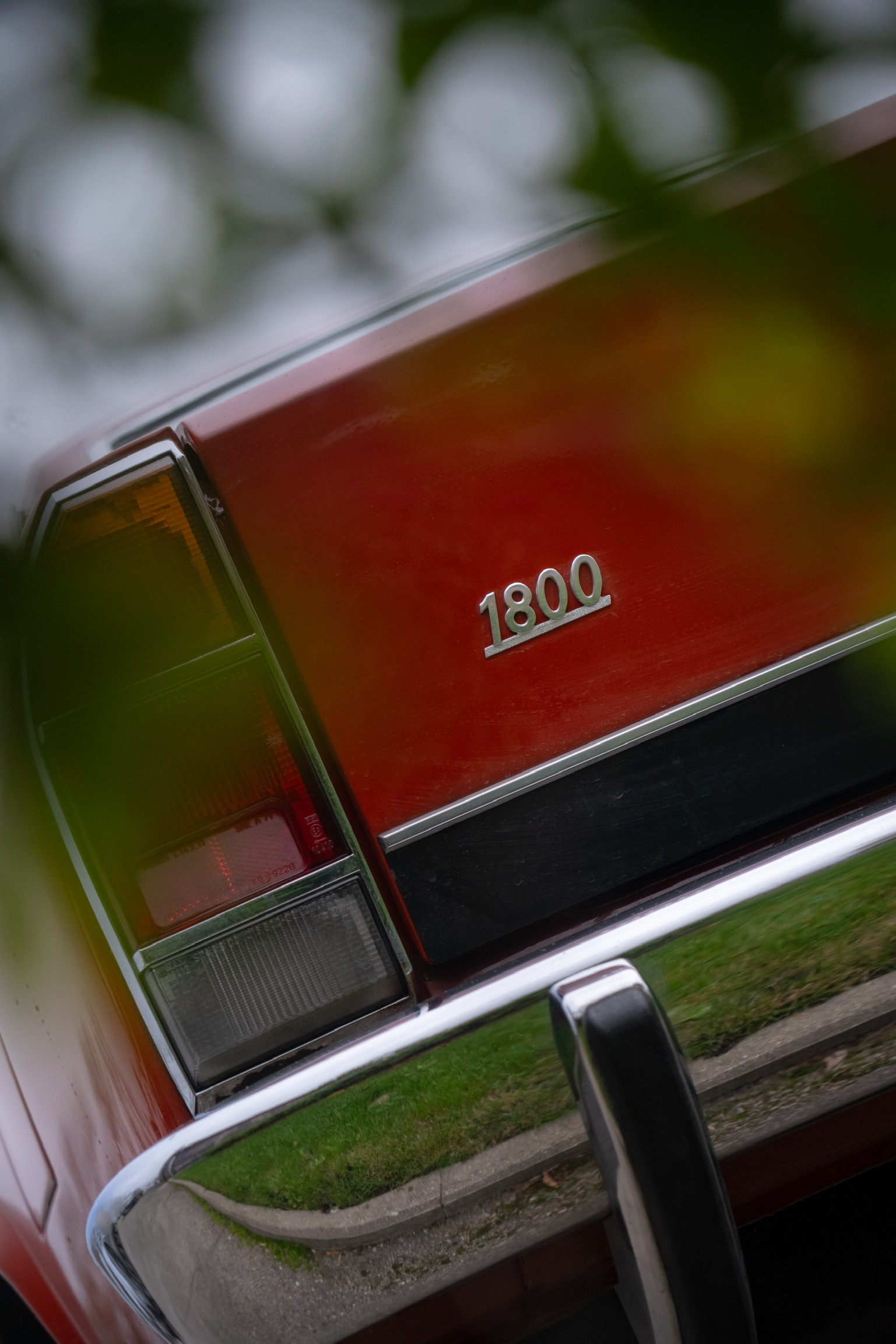 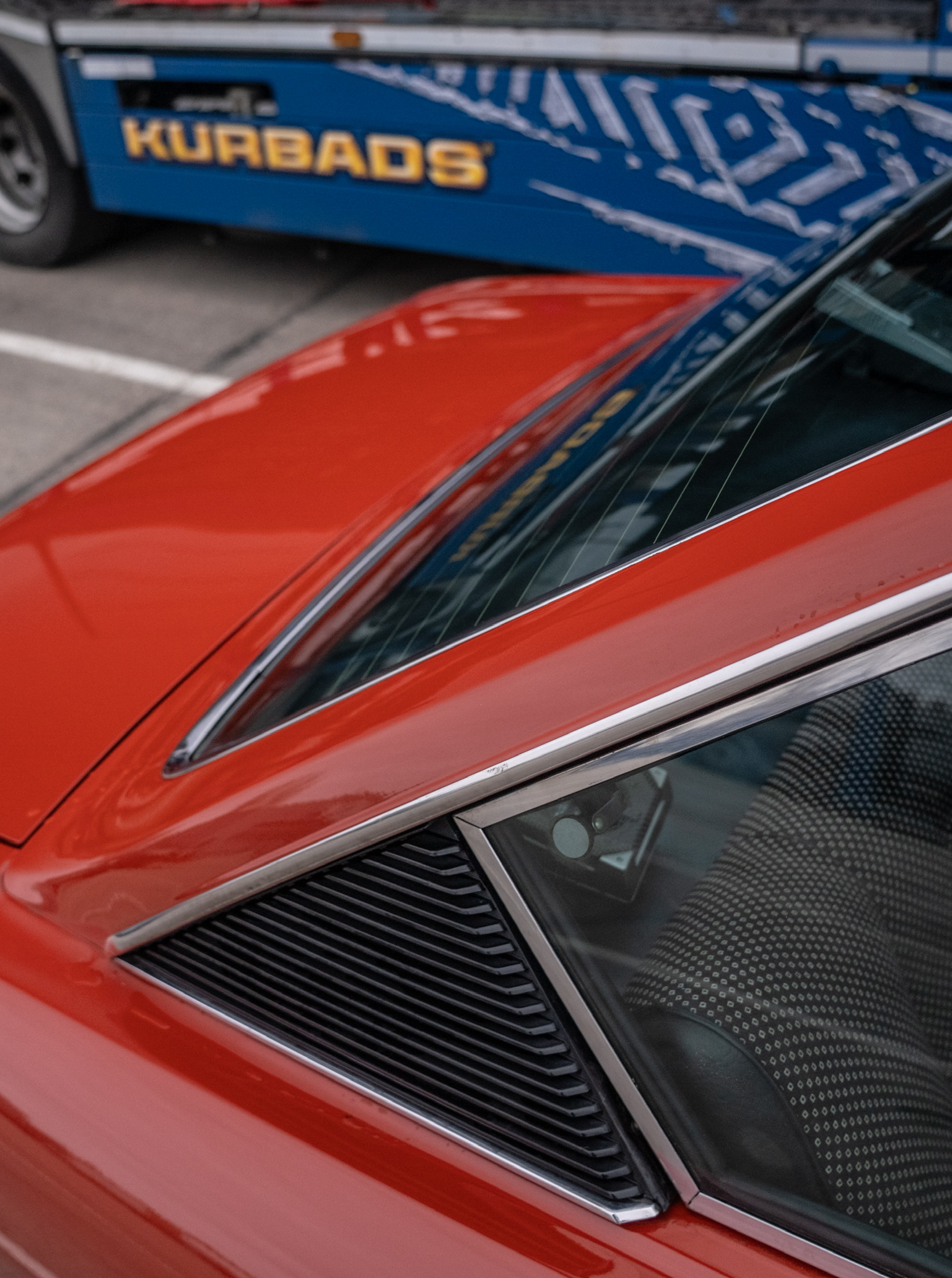 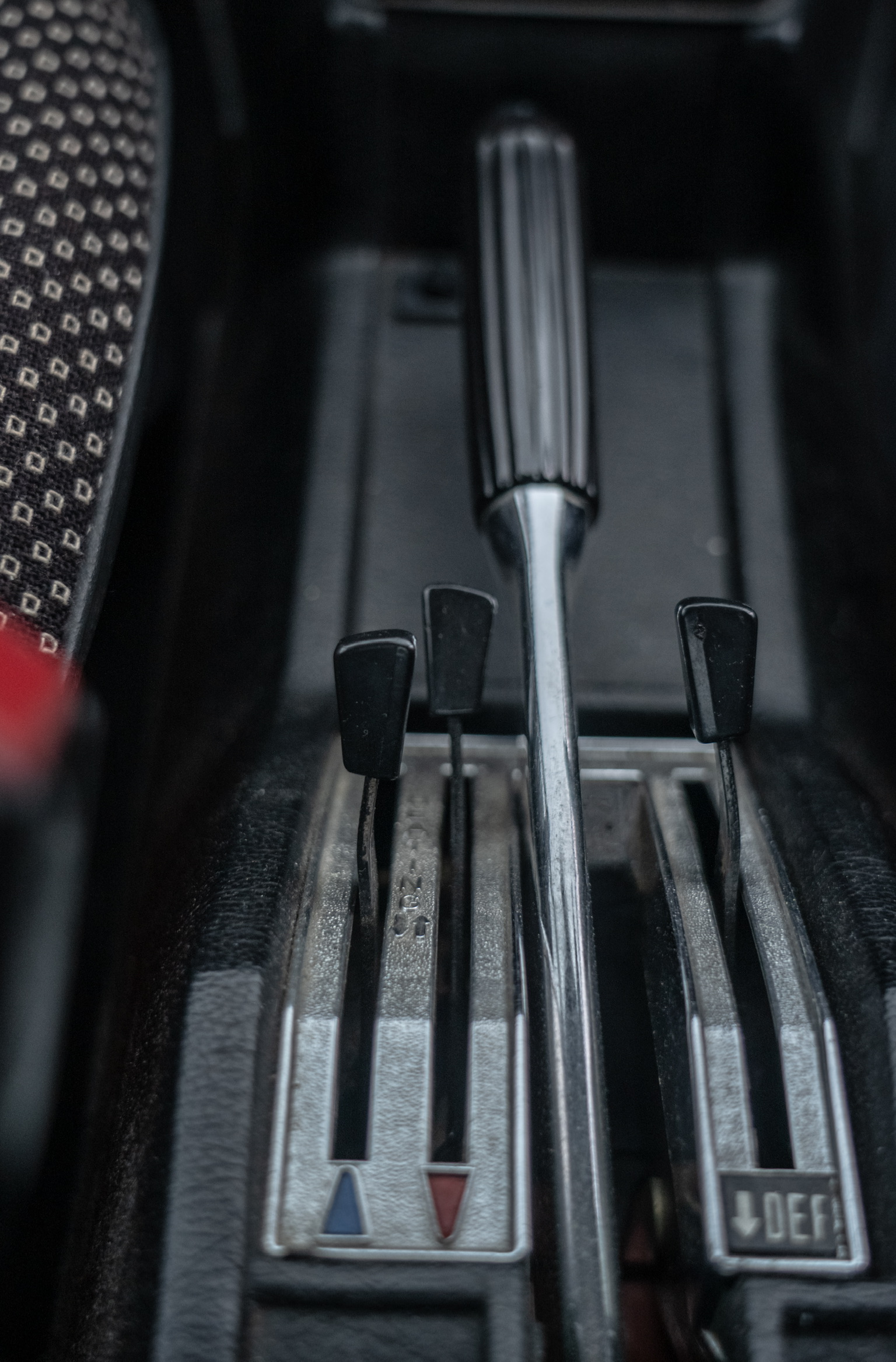 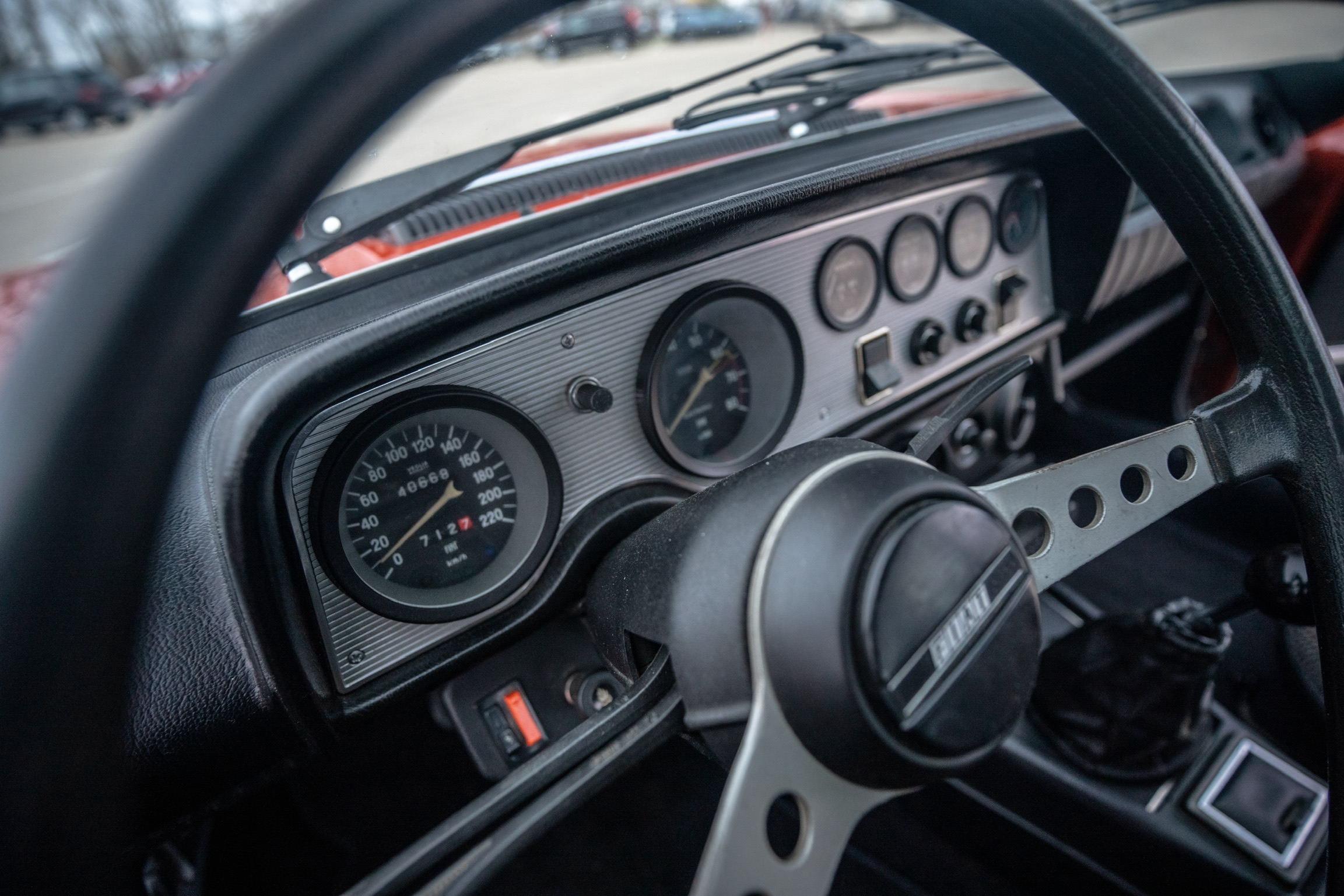 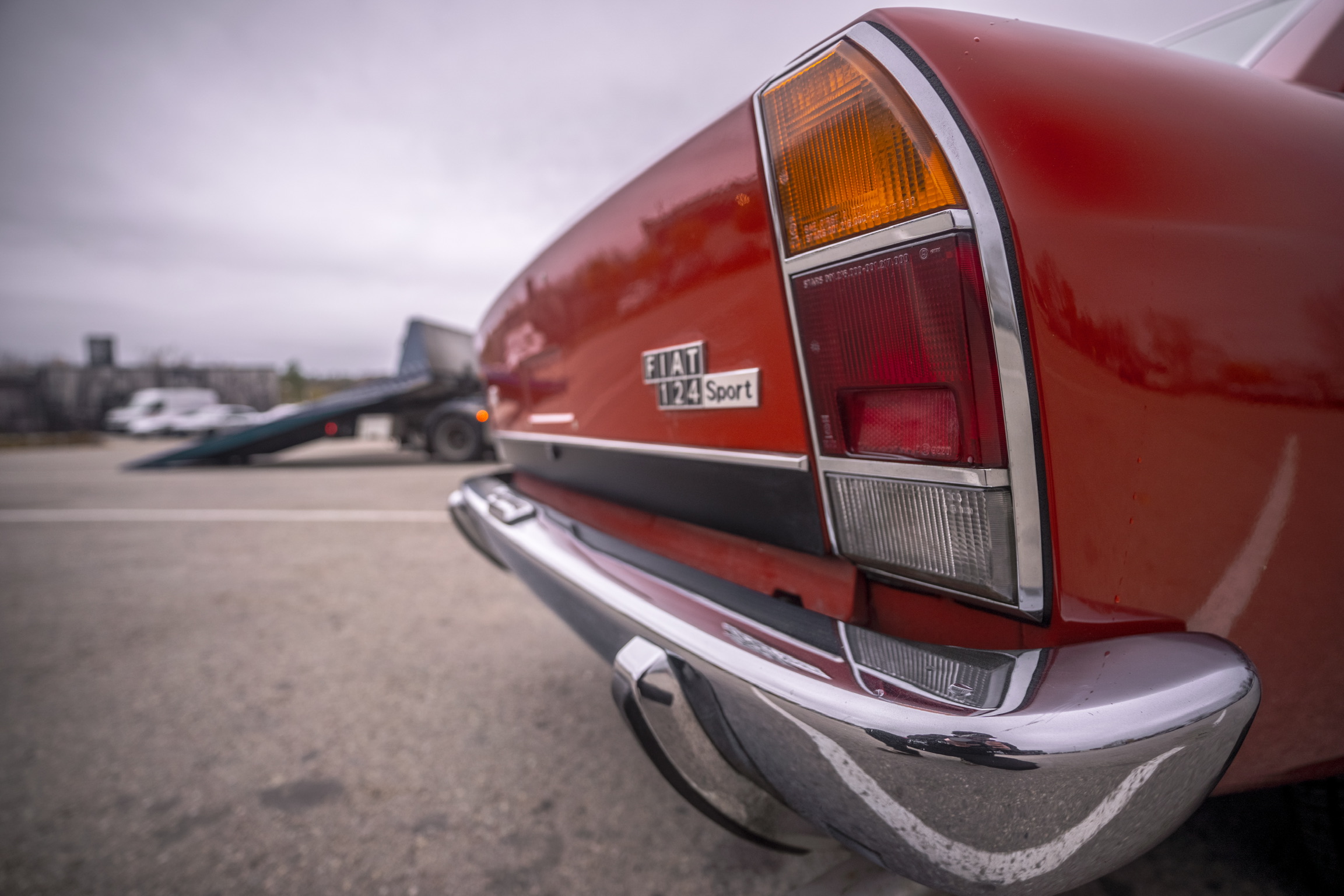 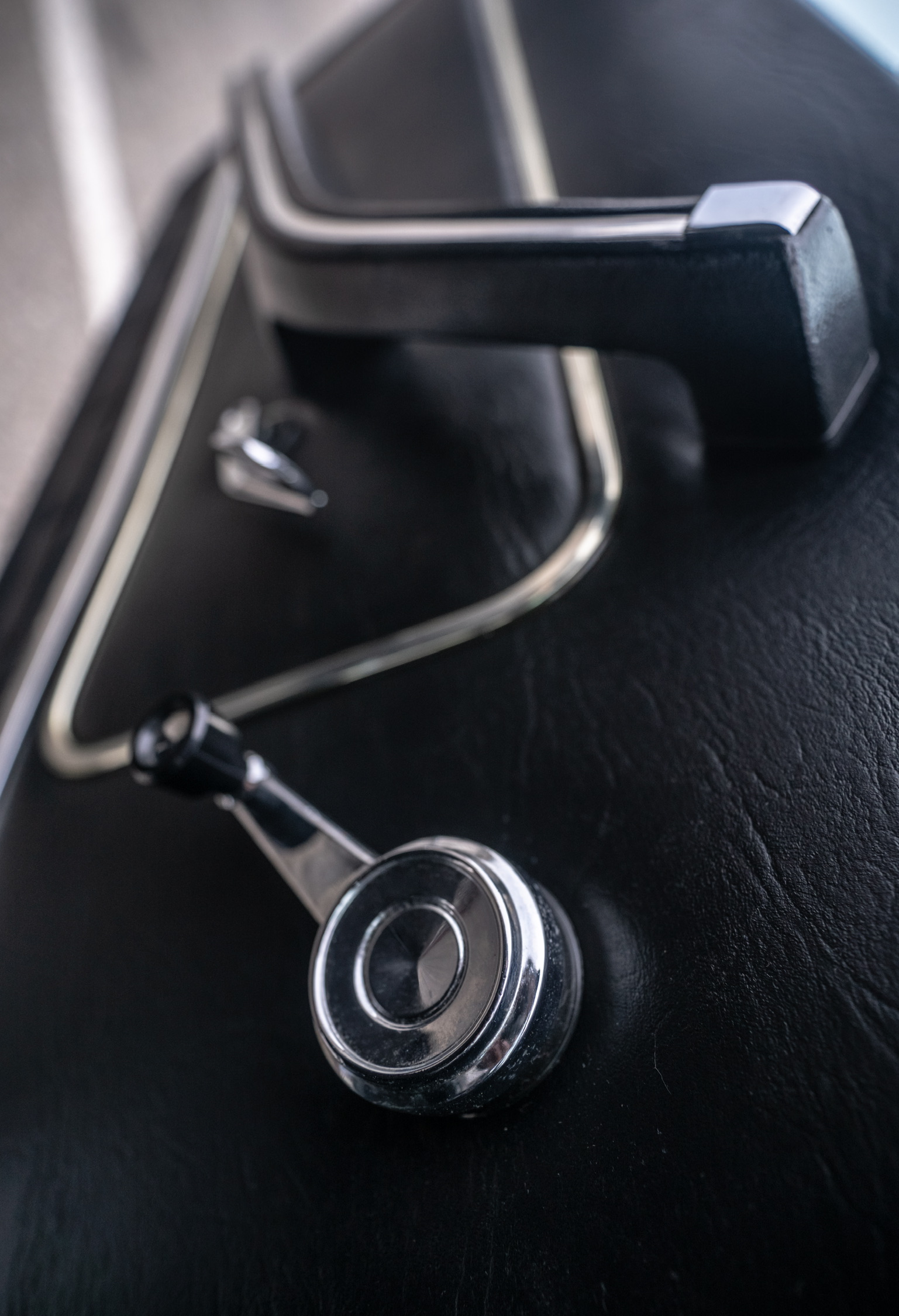 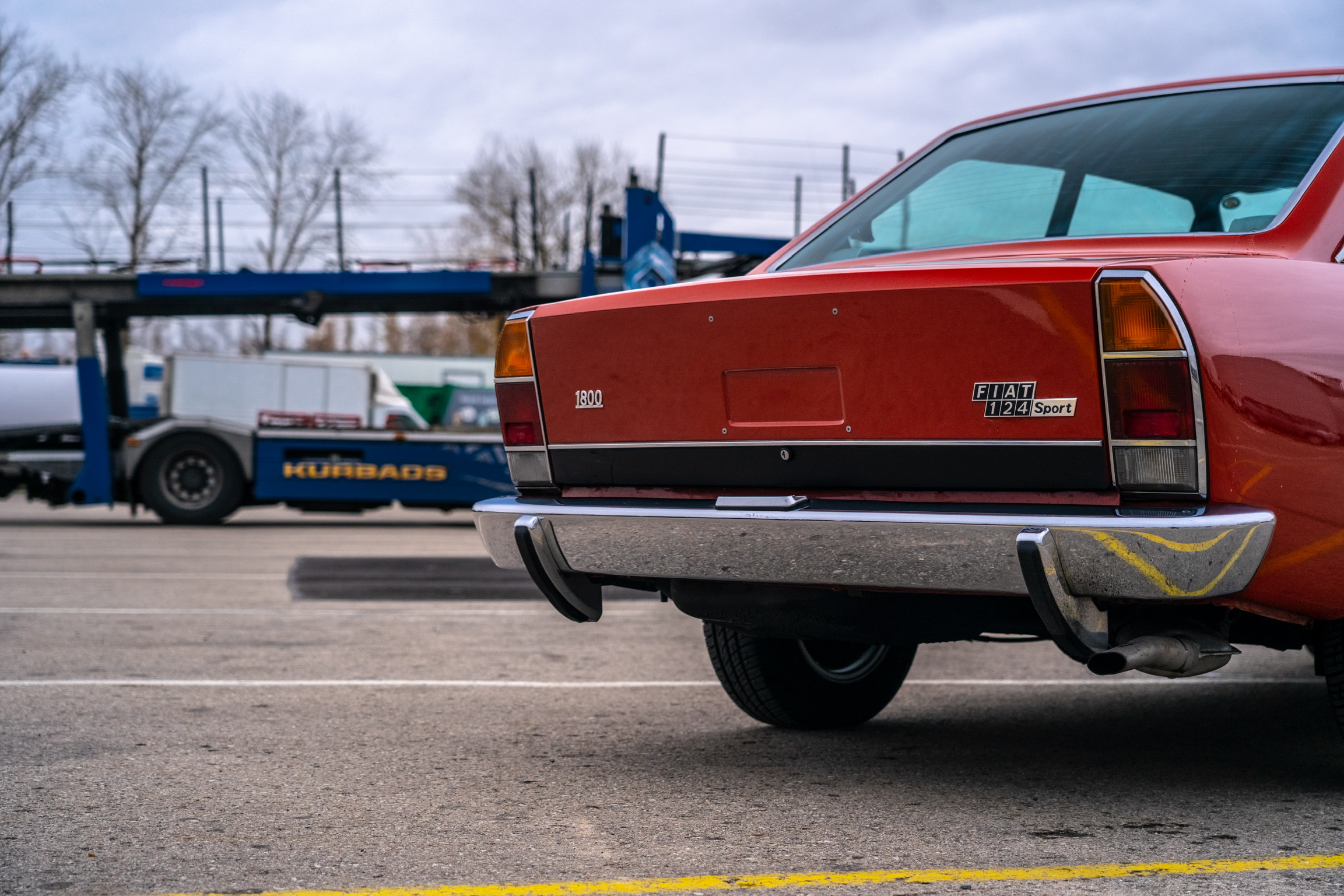 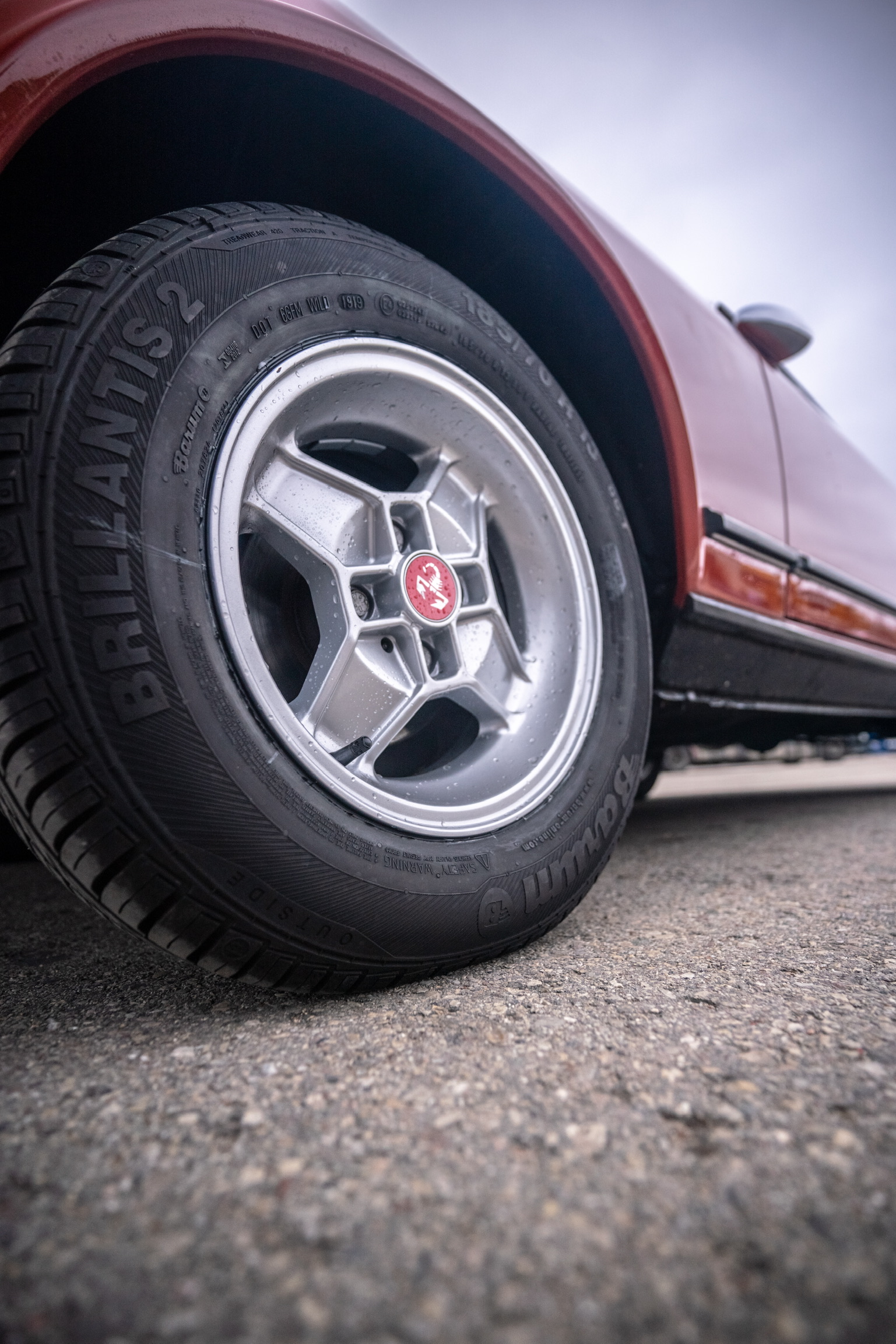 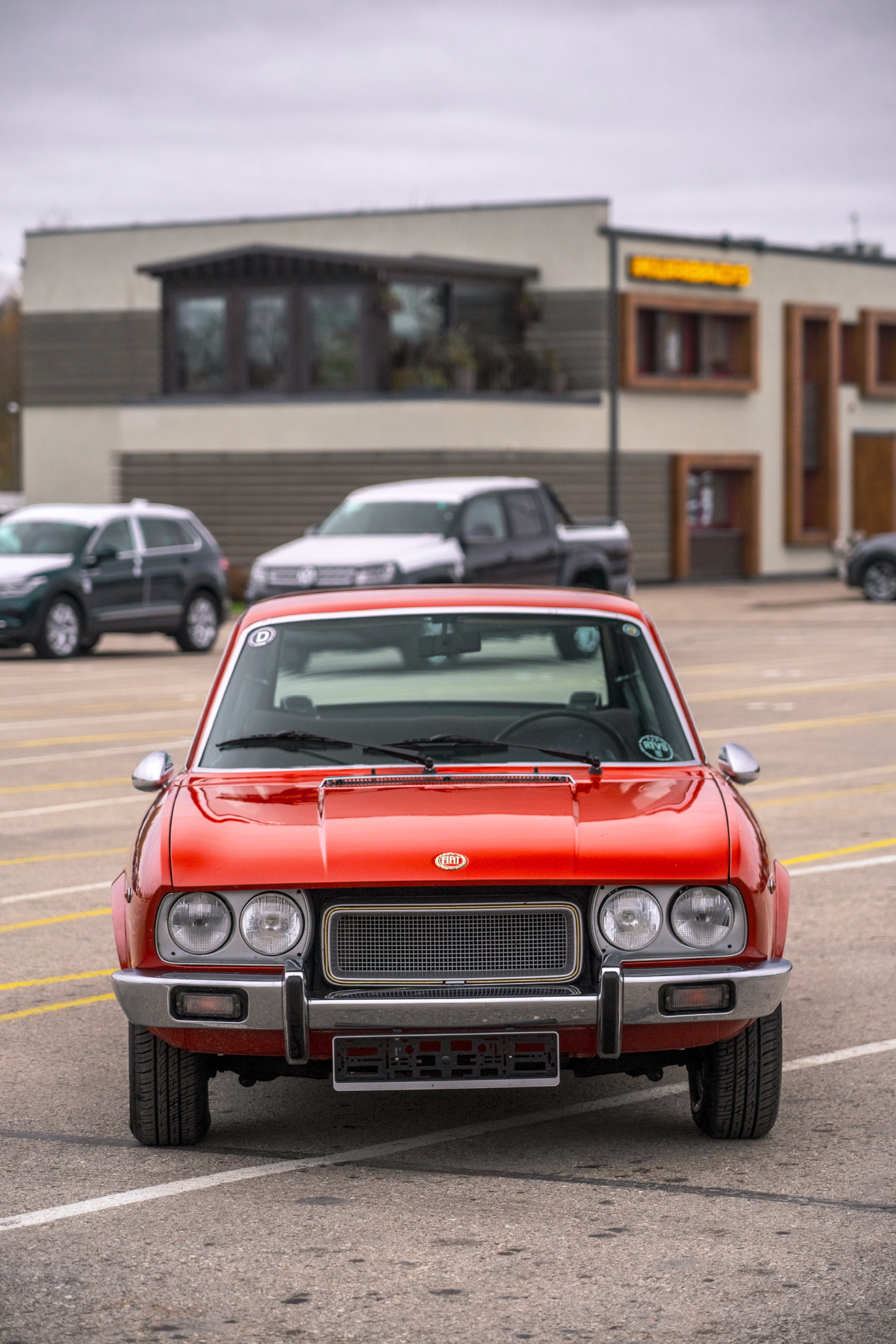