Cross of thunder car carrier in Kurbads – we meet our 99th truck!

Friday afternoon turned out quite festive for the employees of automotive logistics company Kurbads as the fleet was supplemented by 99th car carrier, which is decorated in theme of ancient mythology sign cross of thunder, designed by artist Alfreds Paulausks.

“Sadly, the meaning of this mythology sign has been badly damaged in the 20th century, although it was and still is well known in Eurasian region, including also in a Slavic culture. When people see this sign, they have some associations about it. But the sign itself is very strong, it’s also known as cross of happiness. It’s dynamic and always in movement and that’s the connection with Kurbads car carriers!” the sign explained by folklore scientist Inese Krūmiņa.

The driver of the 99th car carrier will be experienced Gatis Mauriņš.

“Gatis is a quick man. He is the fastest walker around Kurbads territory. Very communicative with logistics department and with his colleagues. Never hesitates to give an advice to younger drivers,” Gatis is described by Kurbads driver’s mentor Anatolijs Vasiļjevs. “Gatis knows his job! He is one of the most experienced drivers and is an excellent choice to transport BMW cars with this car carrier!”

The new Mercedes-Benz “Actros 1843” is equipped with Intago car carrier equipment but the truck has the more powerful OM 470 engine, producing 456 hp. The cabin is customized with an especially comfortable passenger seat and leather wheel, and also the truck has a factory built climate control system 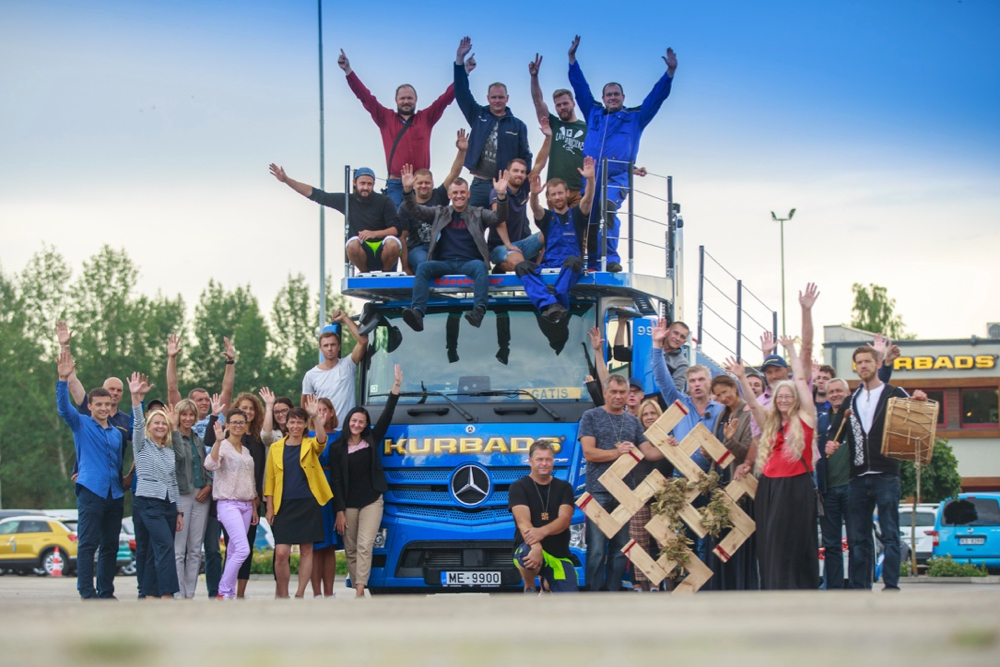 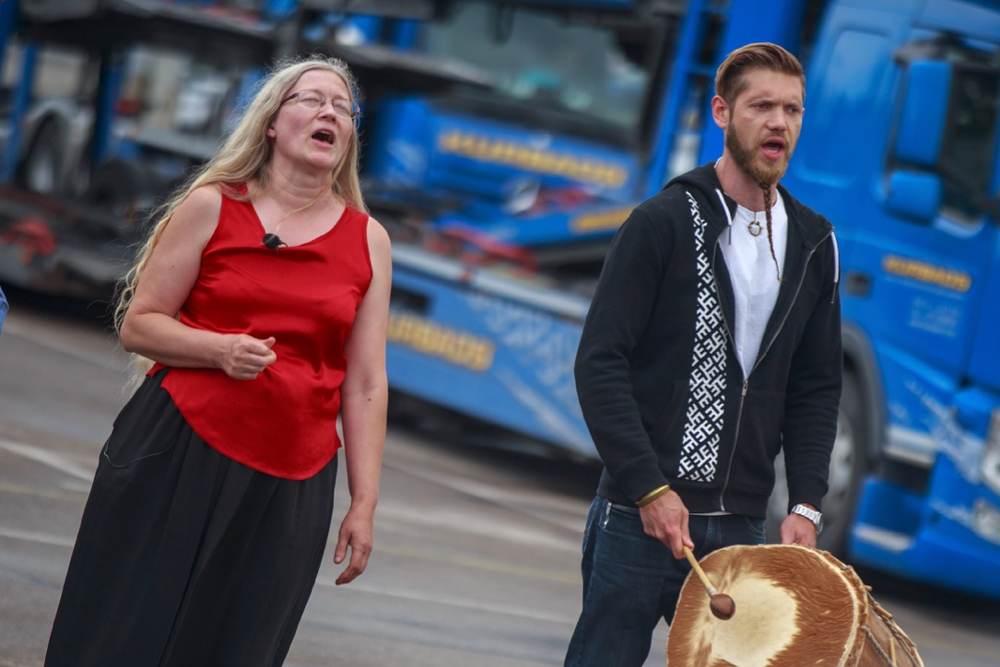 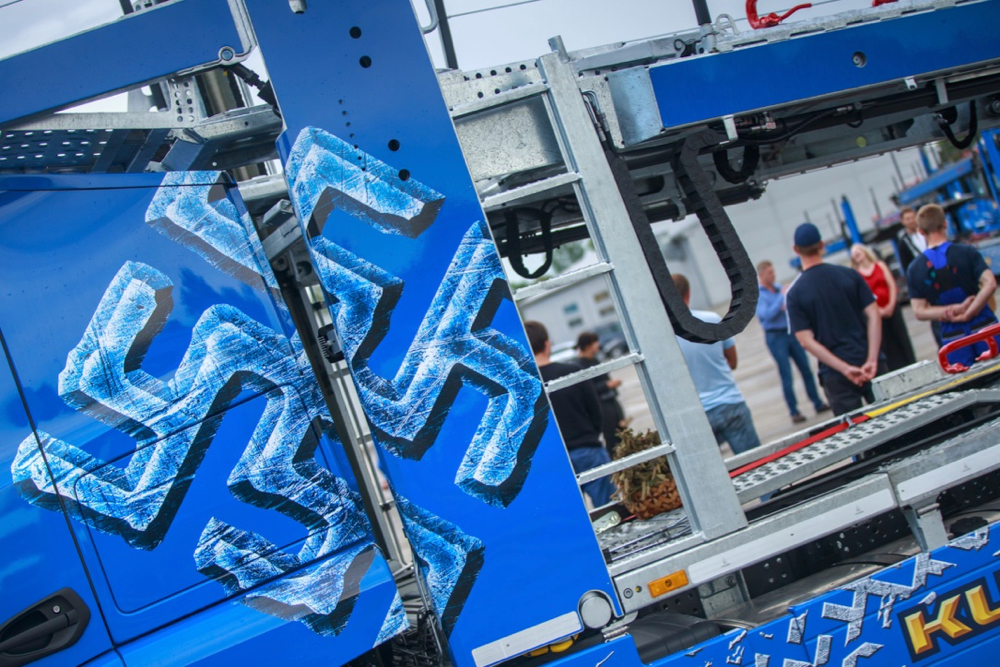 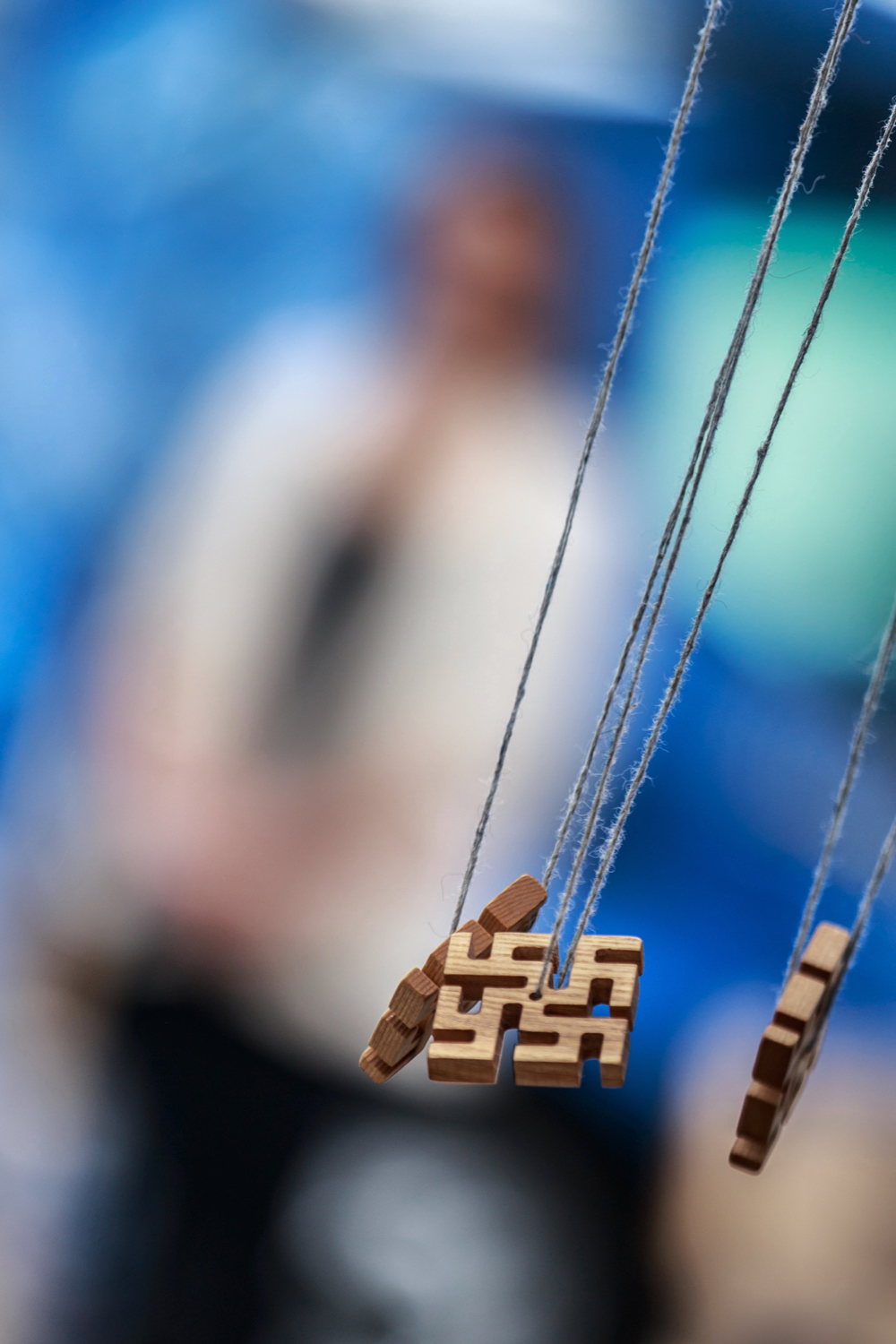 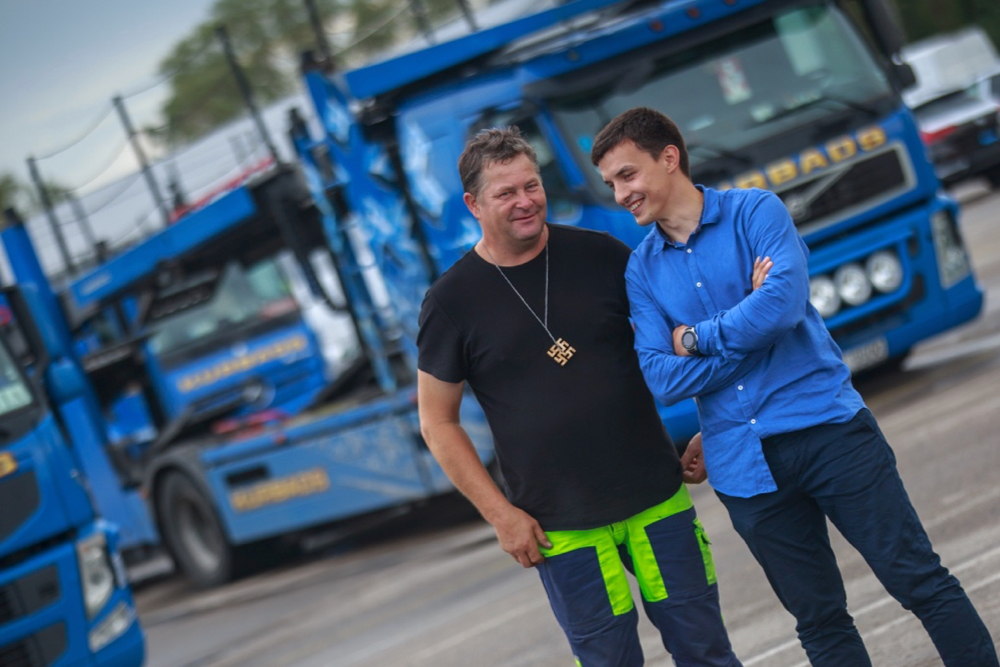 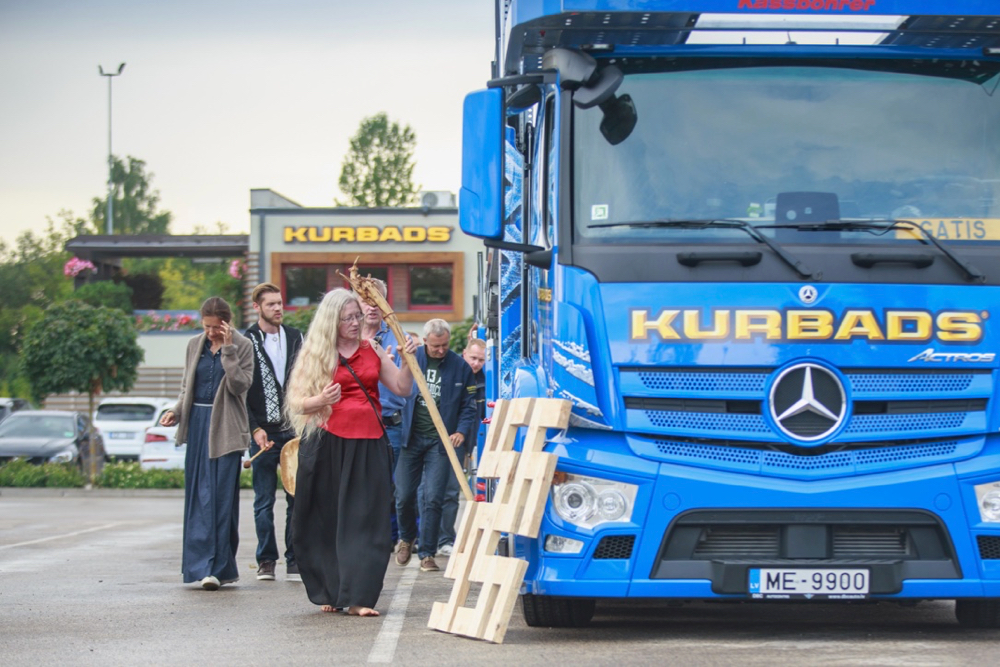 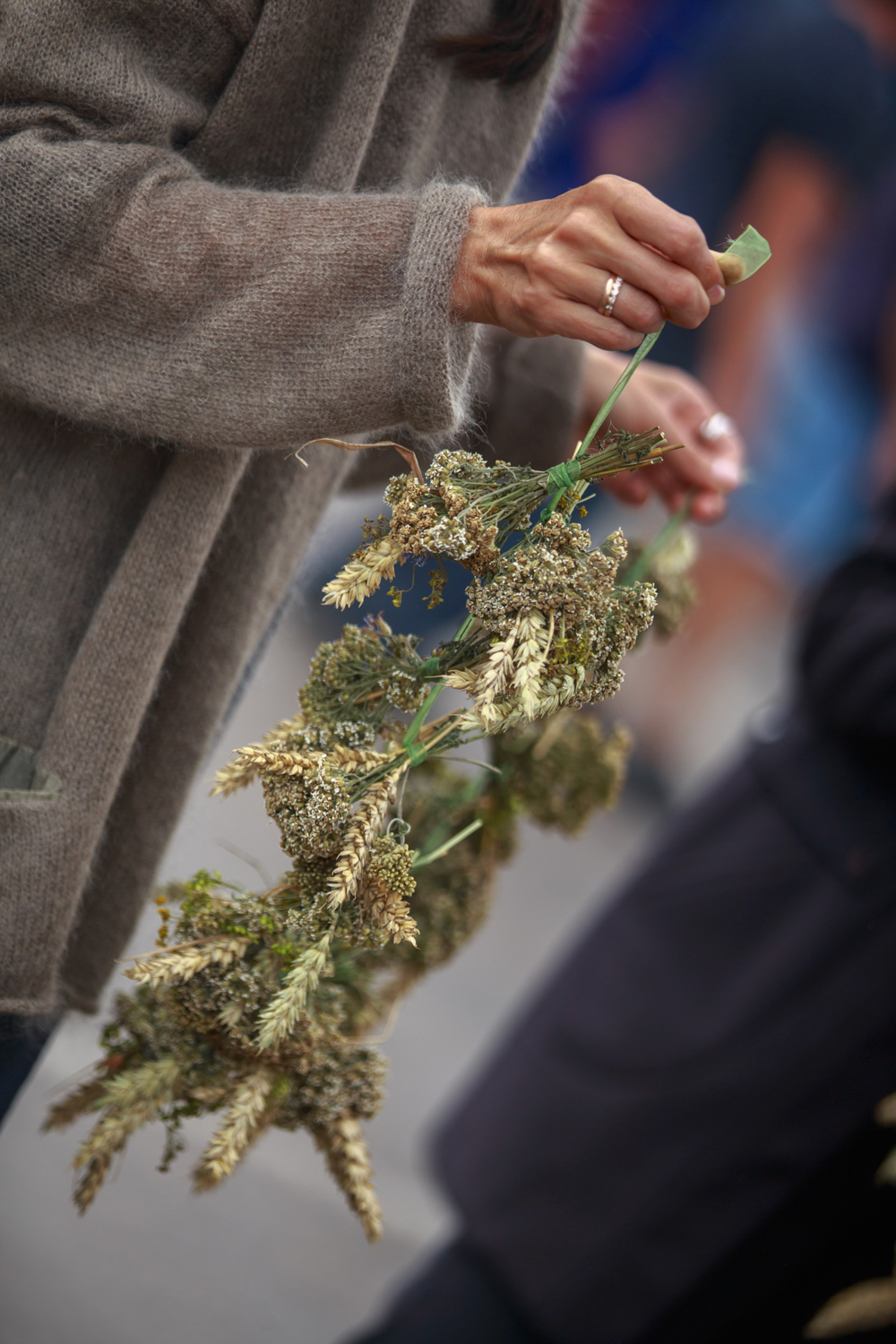 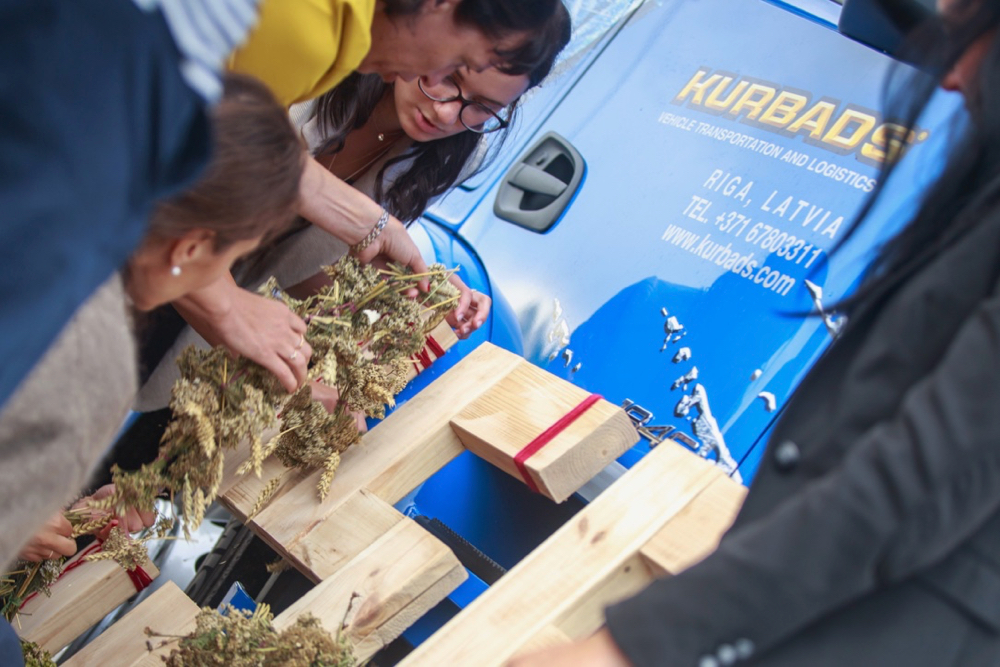 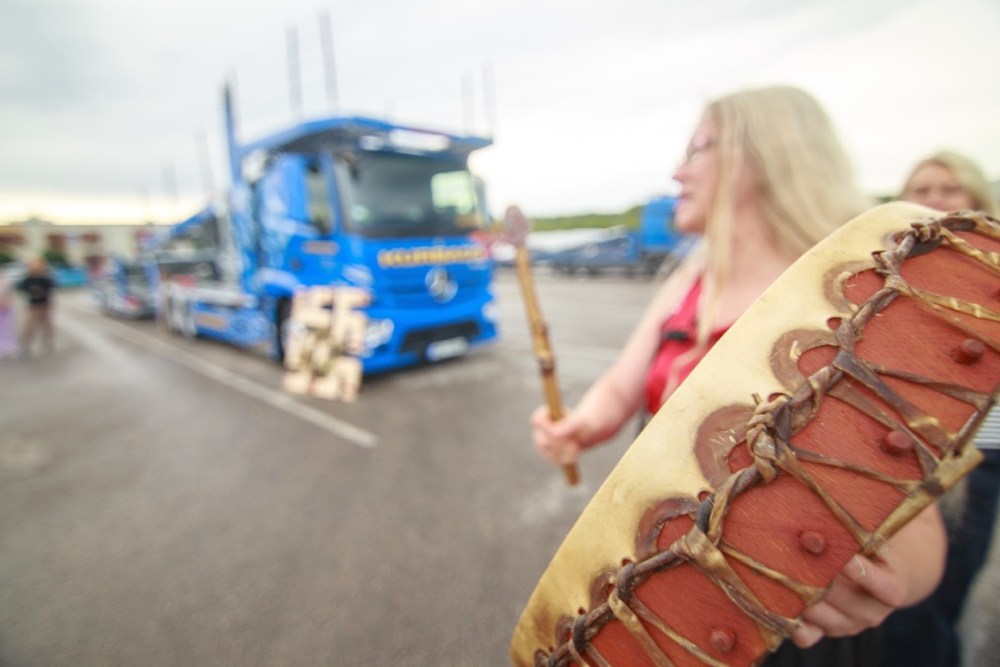 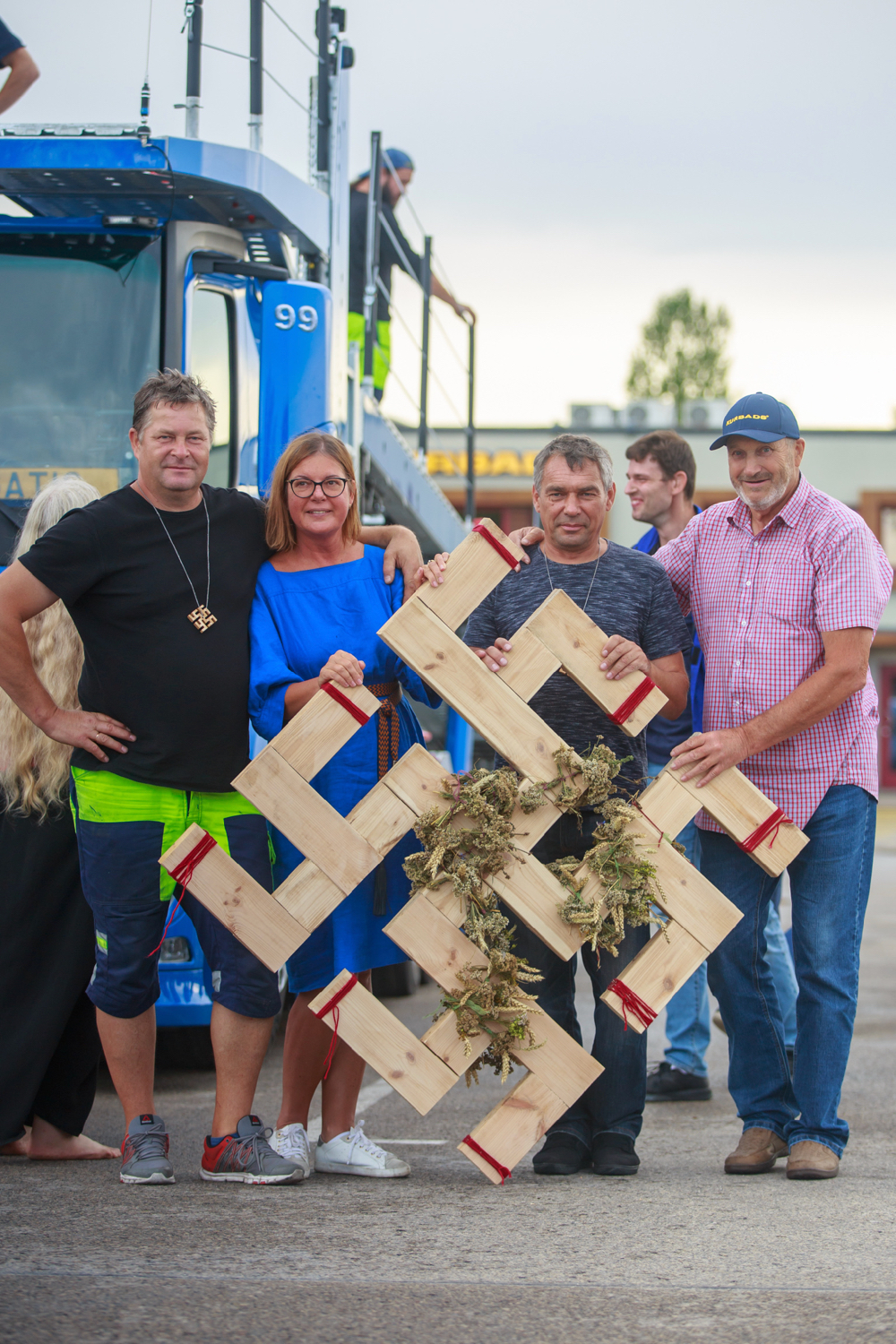 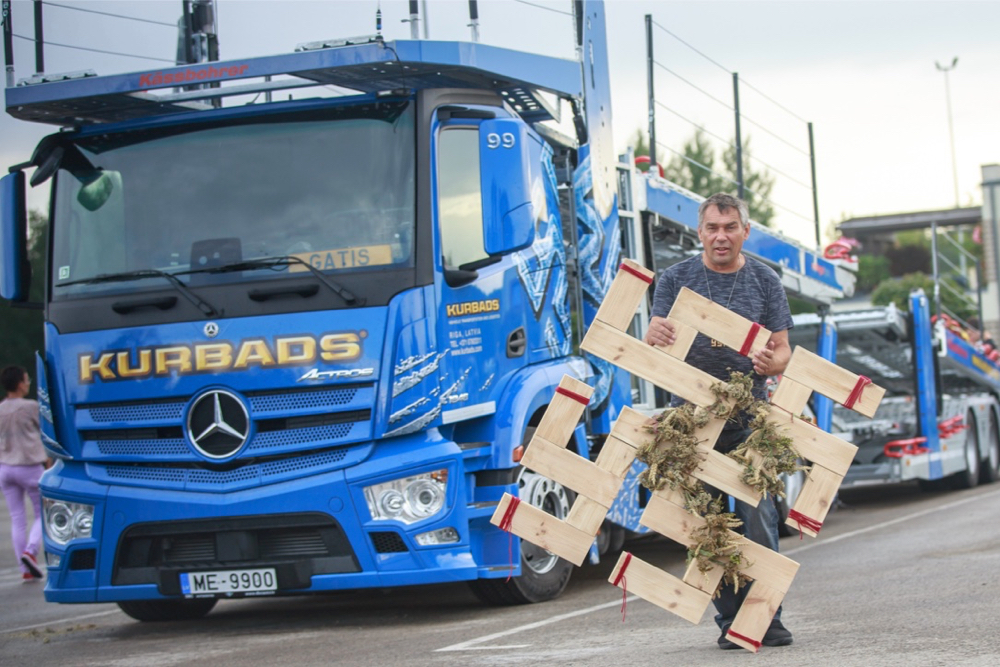 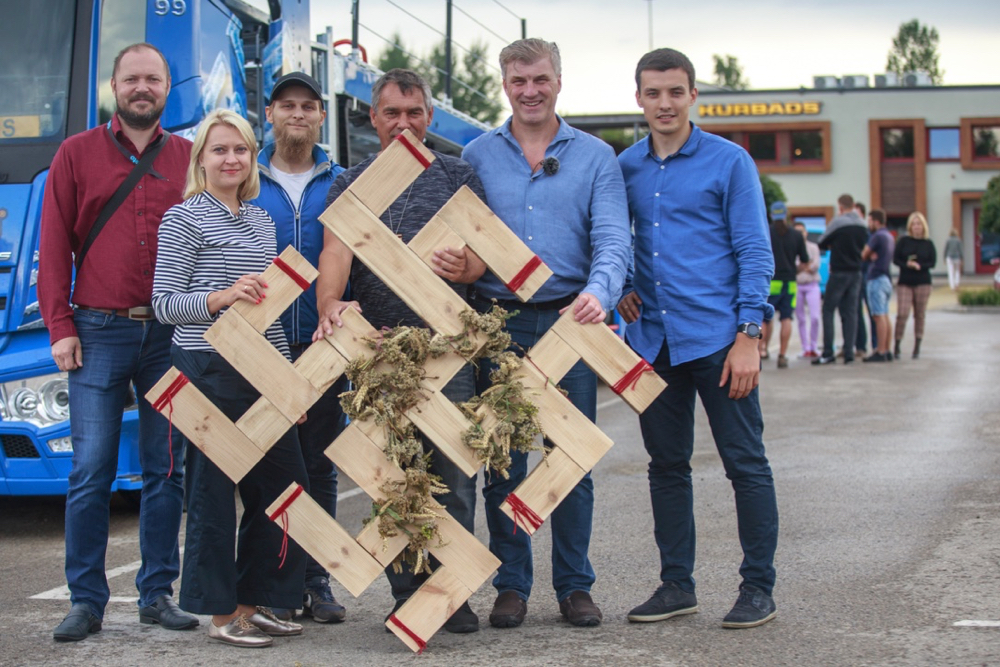 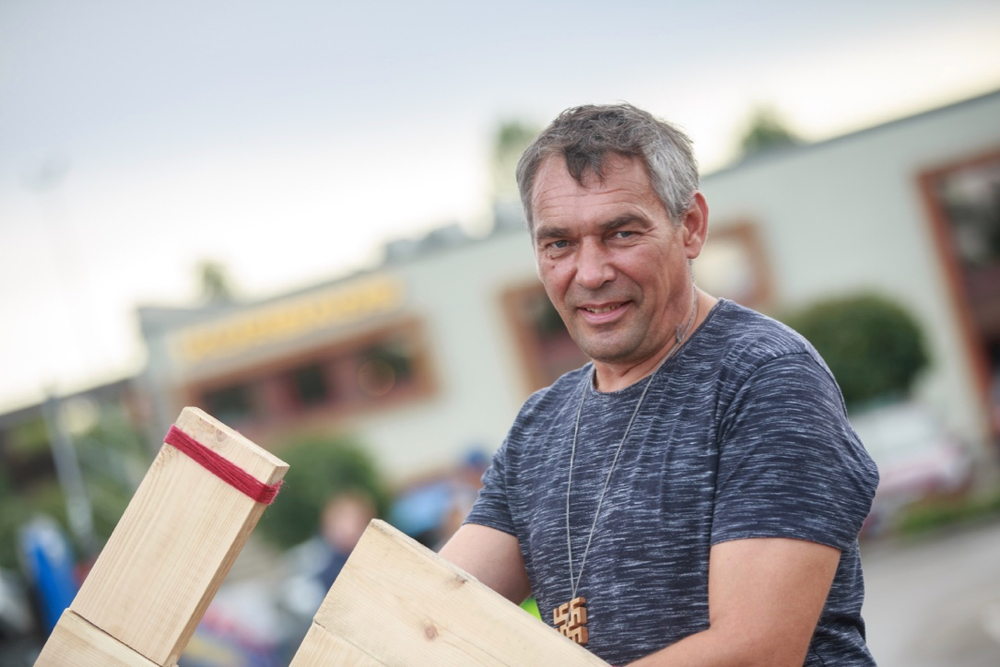 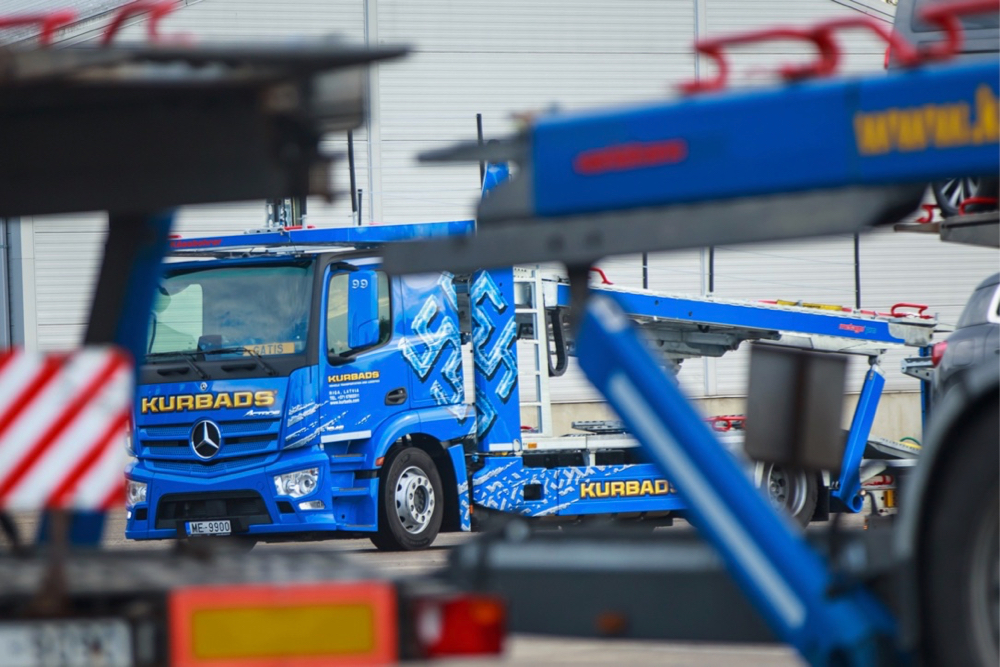