Vehicle transportation company “Kurbads” has transported five vehicles from Latvia to Monte Carlo retro rally  “Rallye Monte-Carlo Historique”. The regularity race in serpentines of the Alps will take place for the 21st time.

Among 315 participants we will see also five crews from Latvia. Jurijs Lisenko/Viktors Poļakovs and Igors Zorins/Nikolajs Ostepoļets will start with two 1979 BMW E21 vehicles. Agris Staņēvičs/Jānis Kirkovalds crew will participate with 1977 Lada “1500S”. This team had the most competitive results last year, winning several stages in it’s class. The 1968 Jaguar “Type-E” will be driven by Ilya Kashin and Mārtiņš Putniņš.

Probably the most iconic vehicle is Jaguar “XK 150”, one of the best sports cars of the 1950s and a multiple winner of Le Mans 24h race,  a strong name in autosport world. It will be raced by Boriss Volčeks and Iļja Zakmans.

The historical rally will start on February 3rd, when participants will race the first special stage.  The historic rally is being run for the 20th year and is restricted to car models that competed in the Monte Carlo Rallies between 1955 and 1980. It will run on open public roads with the cars and crews having undertaken a series of fourteen demanding test stages in the mountains of southern France. The rally follows the same route to Monte Carlo, the goal of the competition simply being to finish in Monte Carlo after checking in at a series of control points on the way. It’s a true festival of joy for proper car enthusiasts.

“Kurbads” wishes wonderful results for the sportsmen and toughness to vehicles! 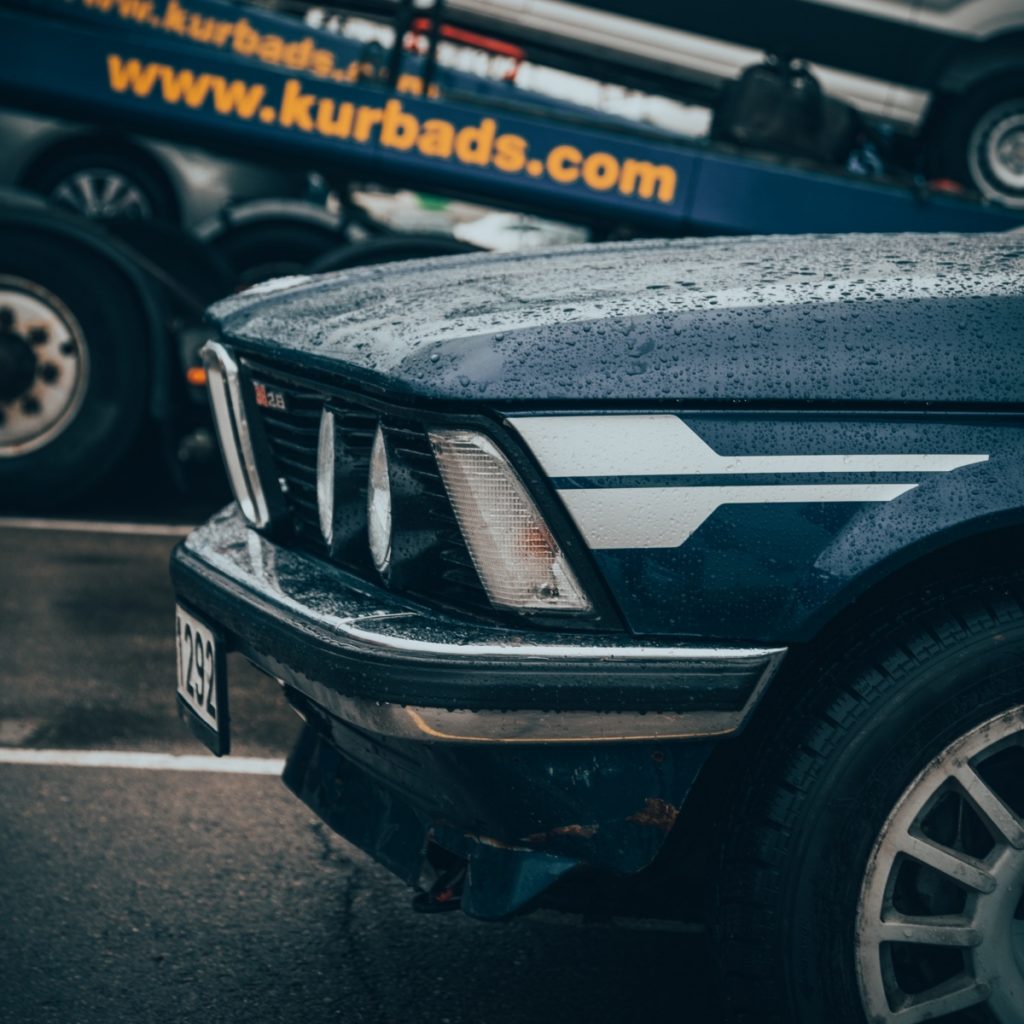