Buick is a legendary branch of American car maker General Motors, it was manufacturer’s first entry into the luxury car segment in the US market. This model “Riviera” was highly praised by automotive experts when it debuted in 1963. We had the opportunity to meet the 1971 model, the third generation of the “Riviera”.

The 1971-’73 Riviera’s appearance is controversial—a “love it” or “hate it” proposition. Your call! It’s not festooned with stripes and scoops and wild colors. Like it did when new, it will turn heads when pulling up to a car show, a wedding, a country club, or any other setting where you would take your classic car. It will let its styling do the talking.

The “Riviera” MK3 was in production only for three years, with around 100 000 units built. Now, 45 years later the car has become a rare sight to see on the roads anywhere in the World and has also caught the eye of the collectors, despite the fact that it only costs around 10000 to 20000 USD.

Buick “Riviera” is a luxury class automobile but it’s performance is quite solid also for 21th century. The classic American V8 7,5 liter engine generates 250 hp, that was quite decent power in the big engine era. 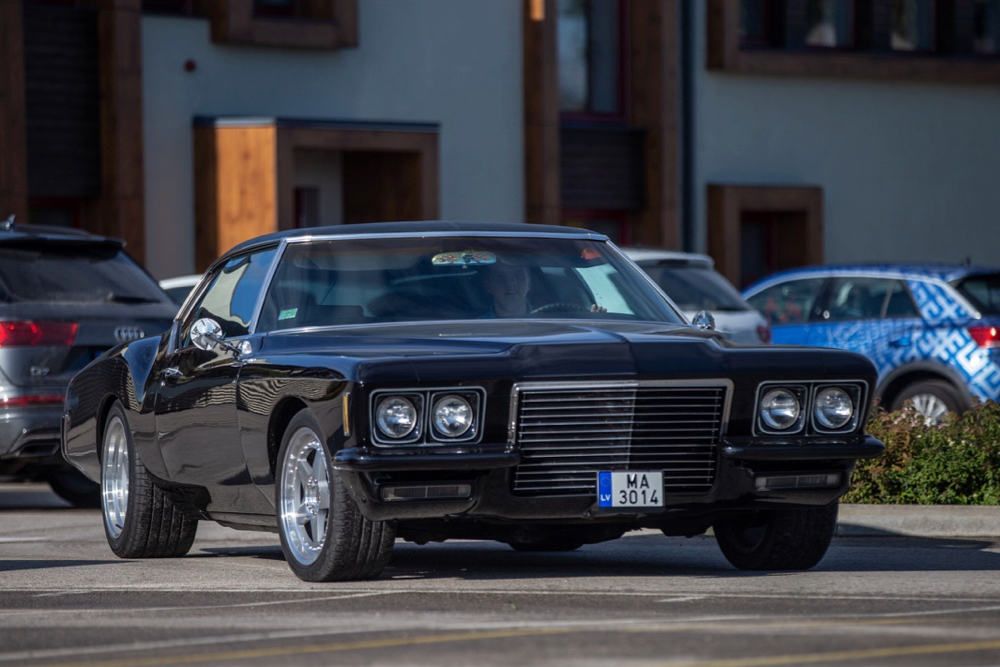 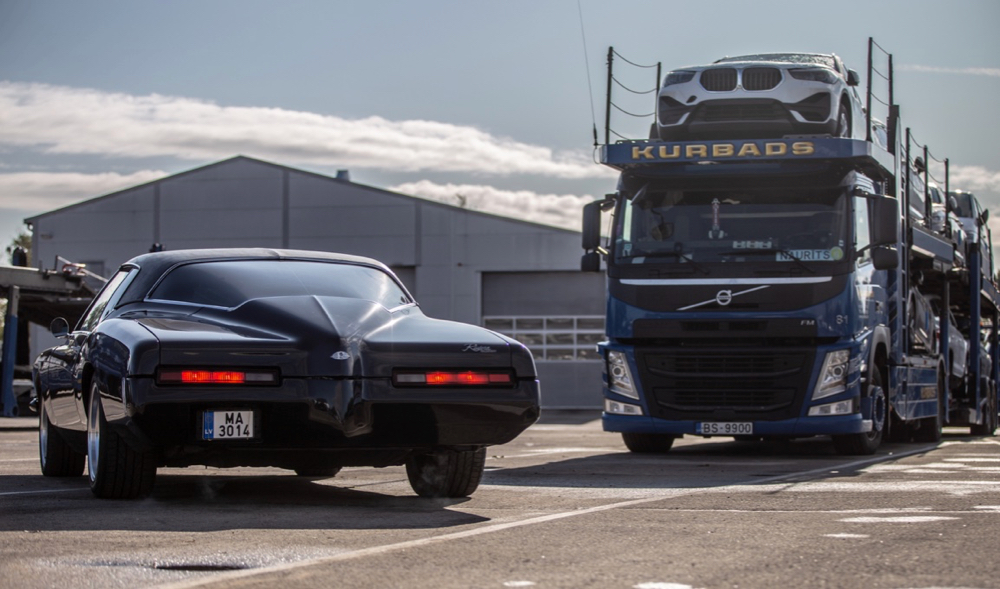 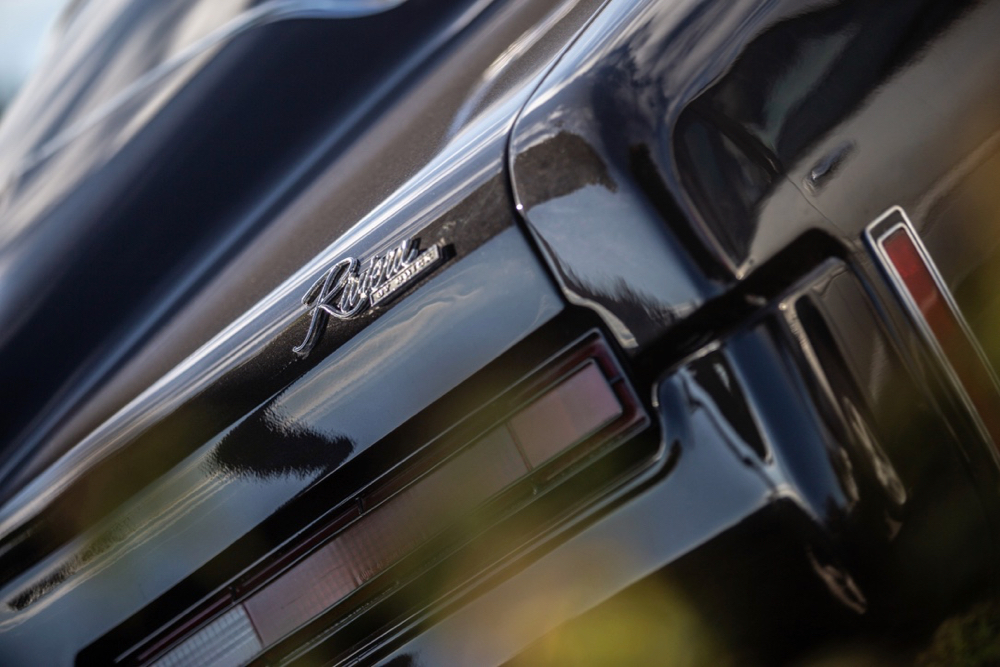 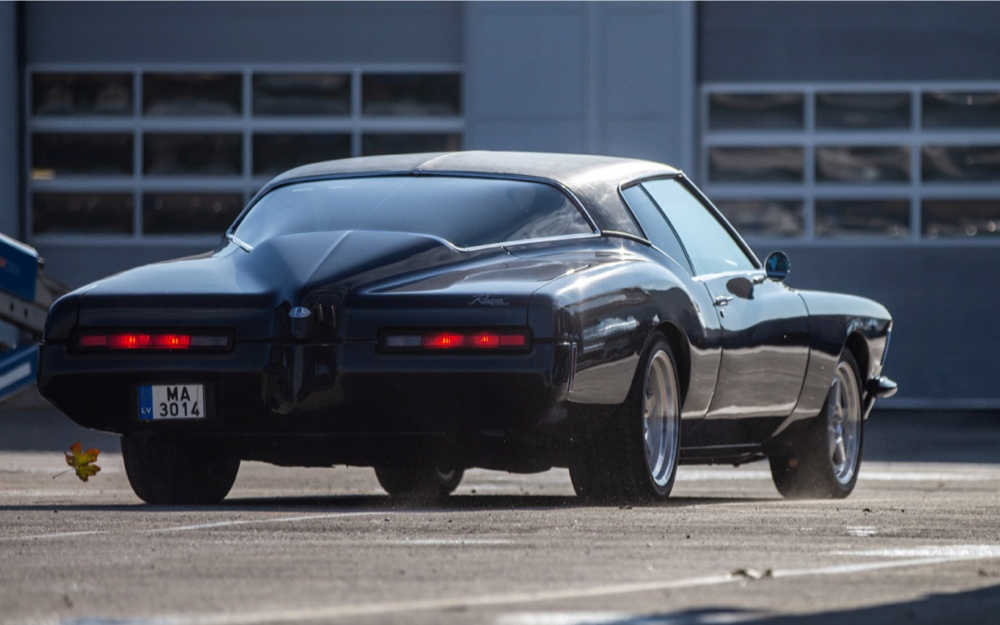 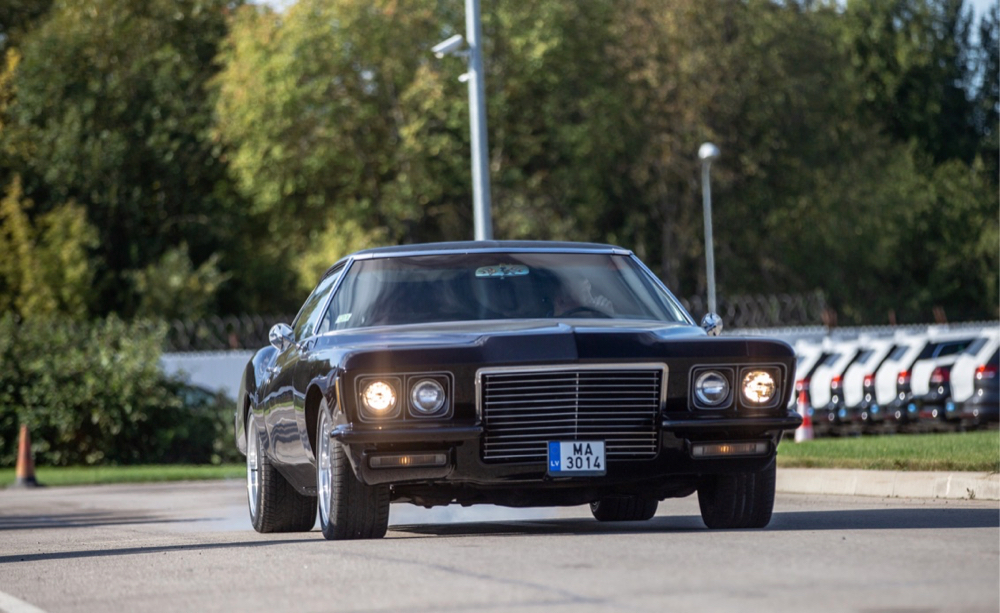 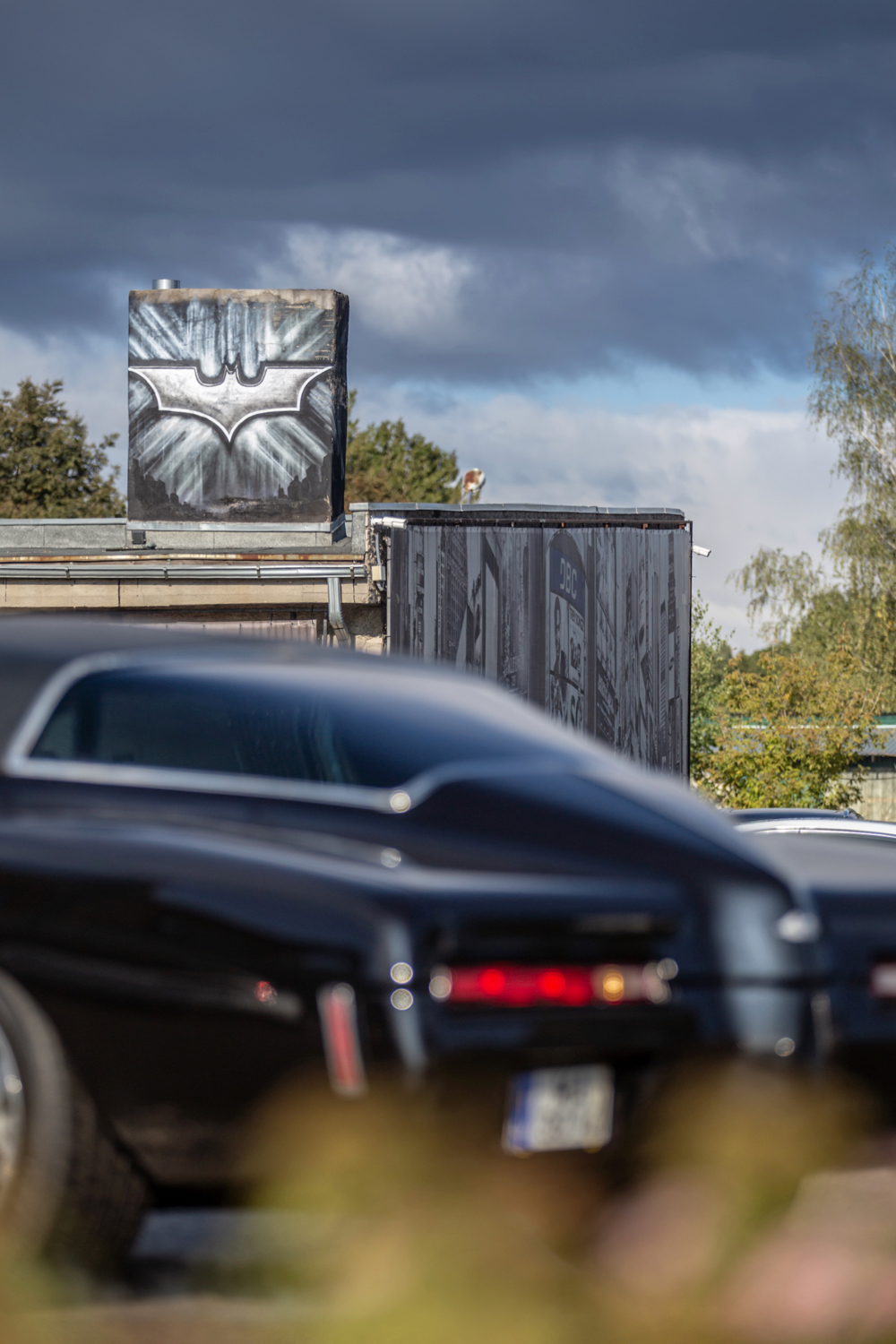 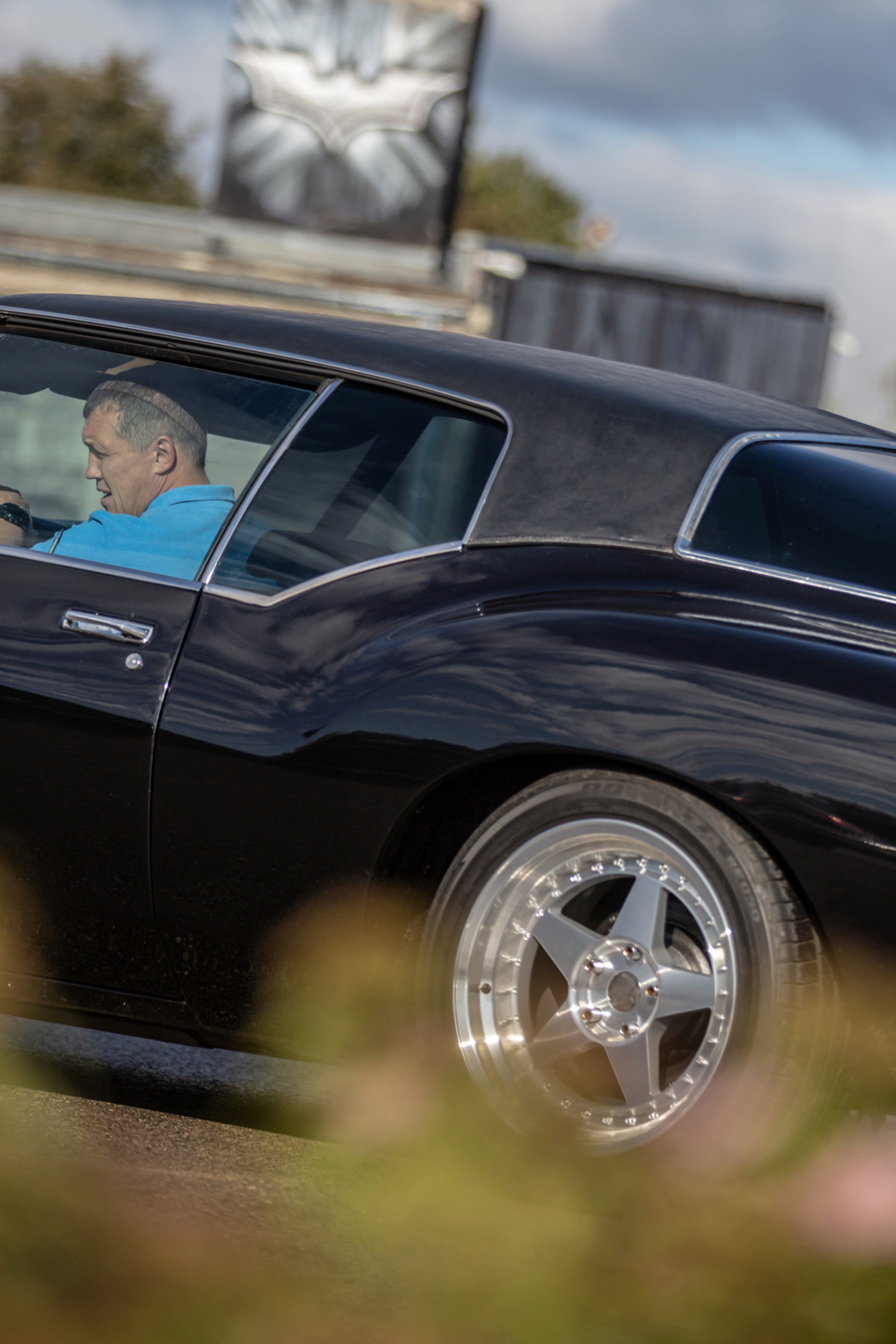