E-Type’s combination of beauty, high performance and competitive pricing established the model as an icon of the motoring world.  Vehicle transportation company Kurbads had the honor to transport 1966 Jaguar E-Type to it’s new destination.

No doubt, that the automotive styling is subjective, but the one vehicle that seems to top more opinion polls naming the most beautiful car in the world, the Jaguar E-type. Styled mainly by aerodynamicist Malcolm Sayer, with significant input by Sir William Lyons, the coupe and roadsters caused a sensation when unveiled in 1961. On its release in March 1961 Enzo Ferrari called it “the most beautiful car ever made”. A compliment from this man about other manufacturer’s car is historic recording by itself.

The E-Type was based on Jaguar’s D-Type racing car, which had won the 24 Hours of Le Mans three consecutive years beginning 1955, and employed what was, for the early 1960s, a novel racing design principle, with a front subframe carrying the engine, front suspension and front bodywork bolted directly to the body tub. Until 1964 E Types were equipped with 3,8 liter engines that were replaced with bigger 4,2 liter units with more torque. The 4,2 became the most desirable version of the famous E-Type due to their increased power and usability while retaining the same outward appearance as the earlier cars.

At the end of 2014, two E-Type roadsters were auctioned for 467 000 and 528 000 USD, proving that the car is a massive value nowadays. One truly rare and specific E-Type was sold for more than 7,3 million USD. People are still looking for classically elegant looks, thrust of six-cylinder engines, comfortable long distance cruising, great handling and powerful braking.

One of the all-time great cars still turns heads almost 50 years since it was launched. 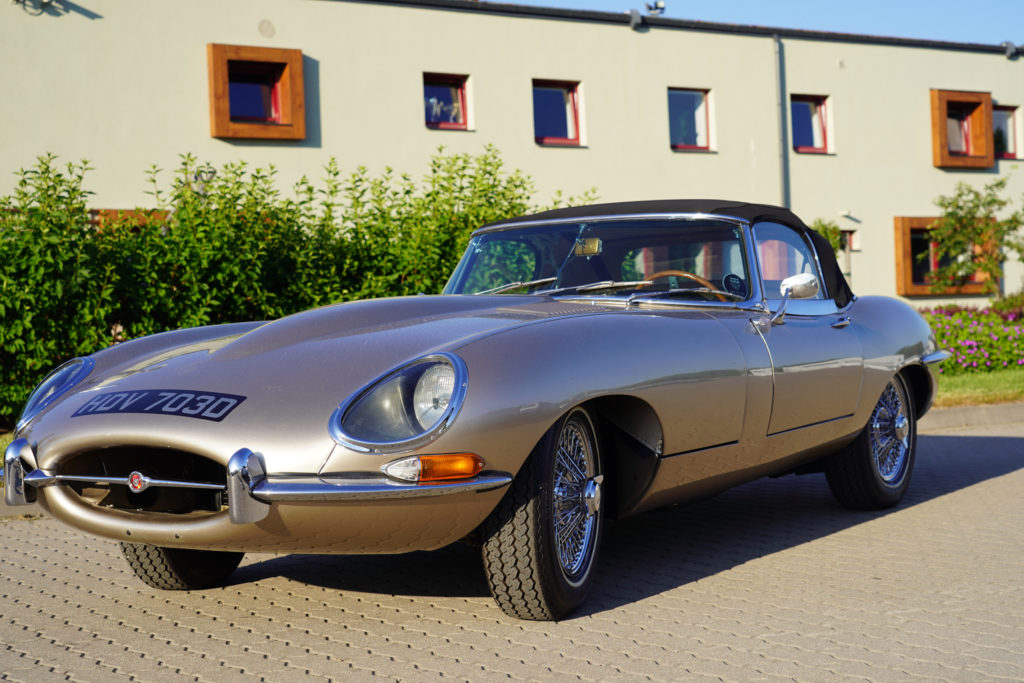 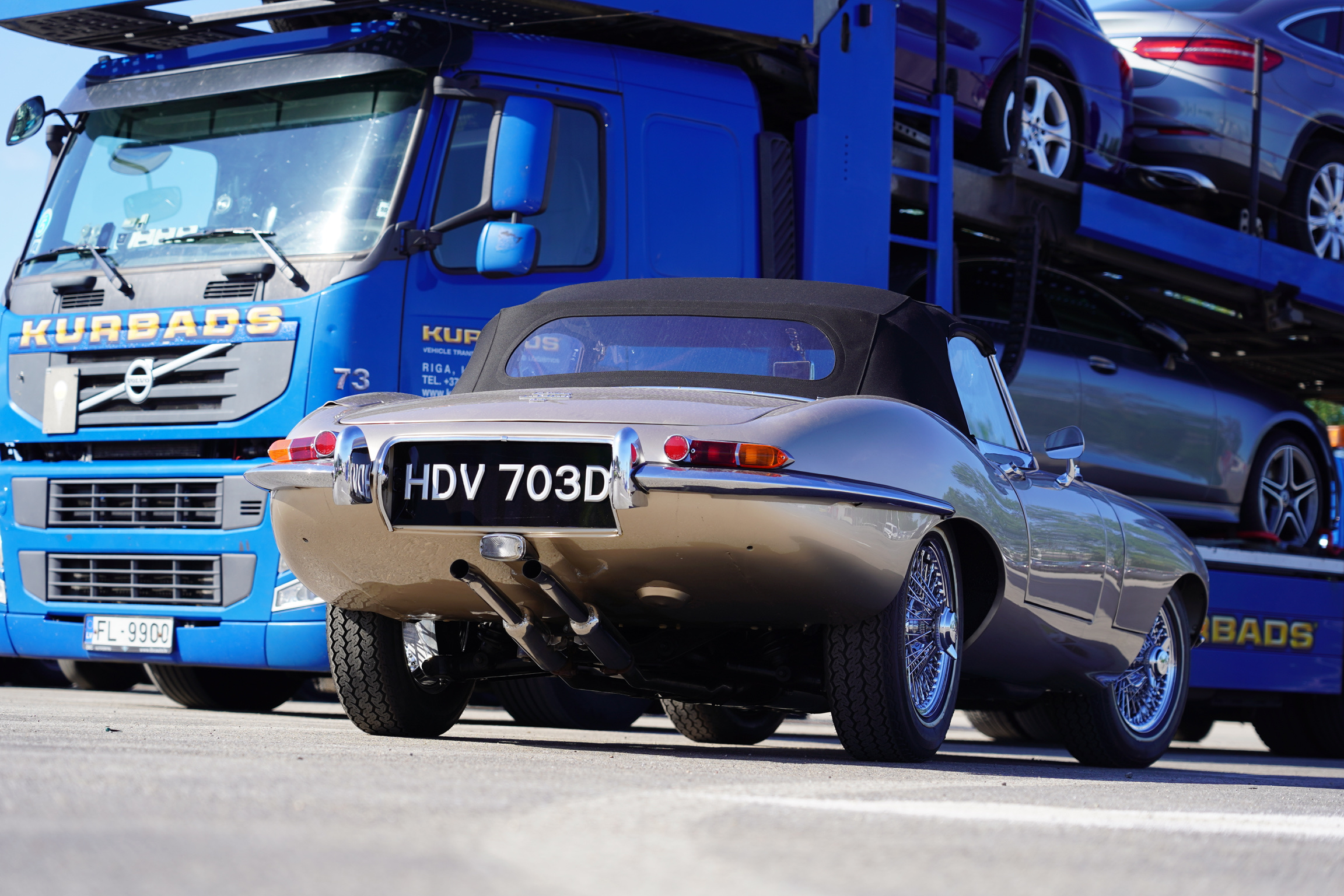 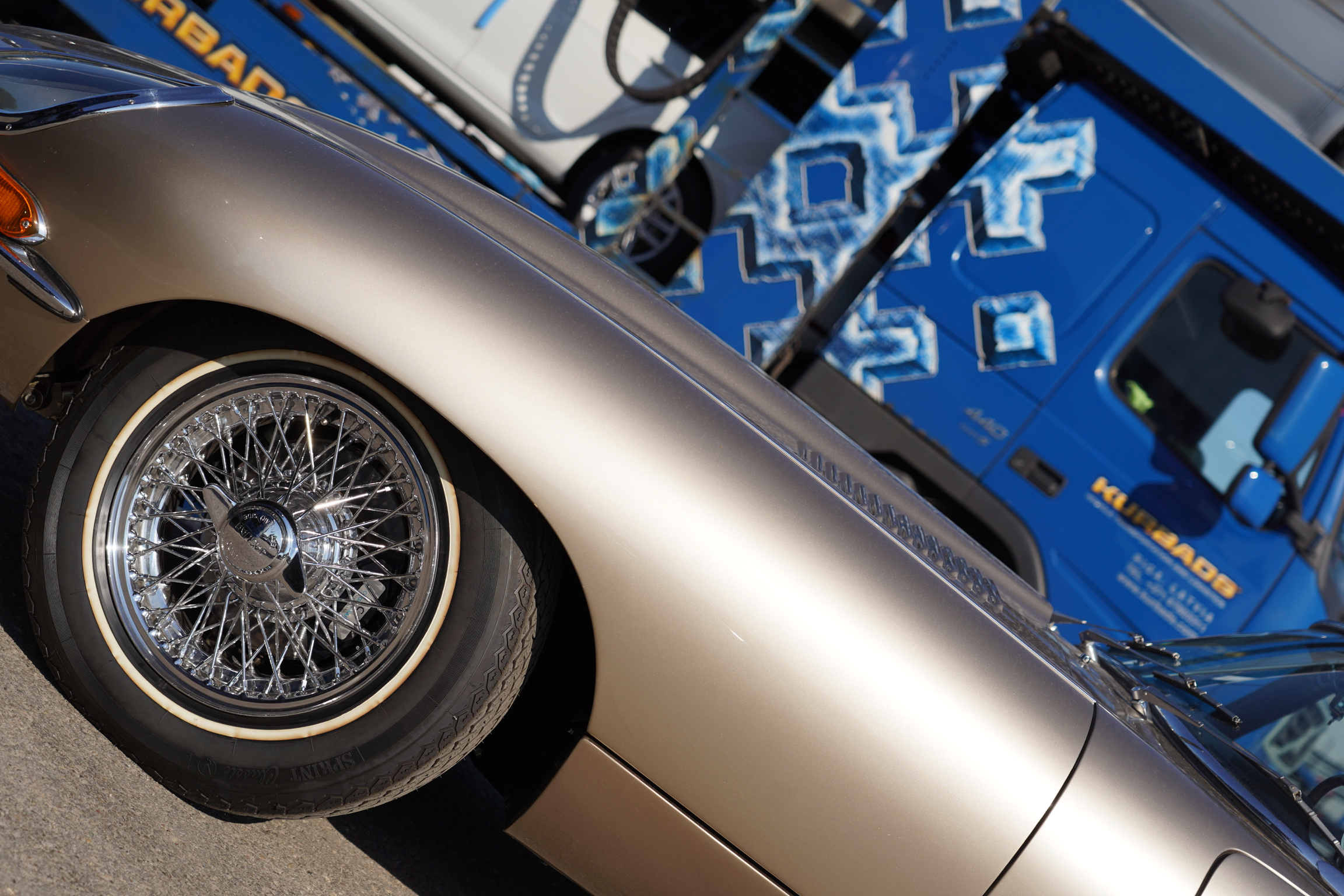 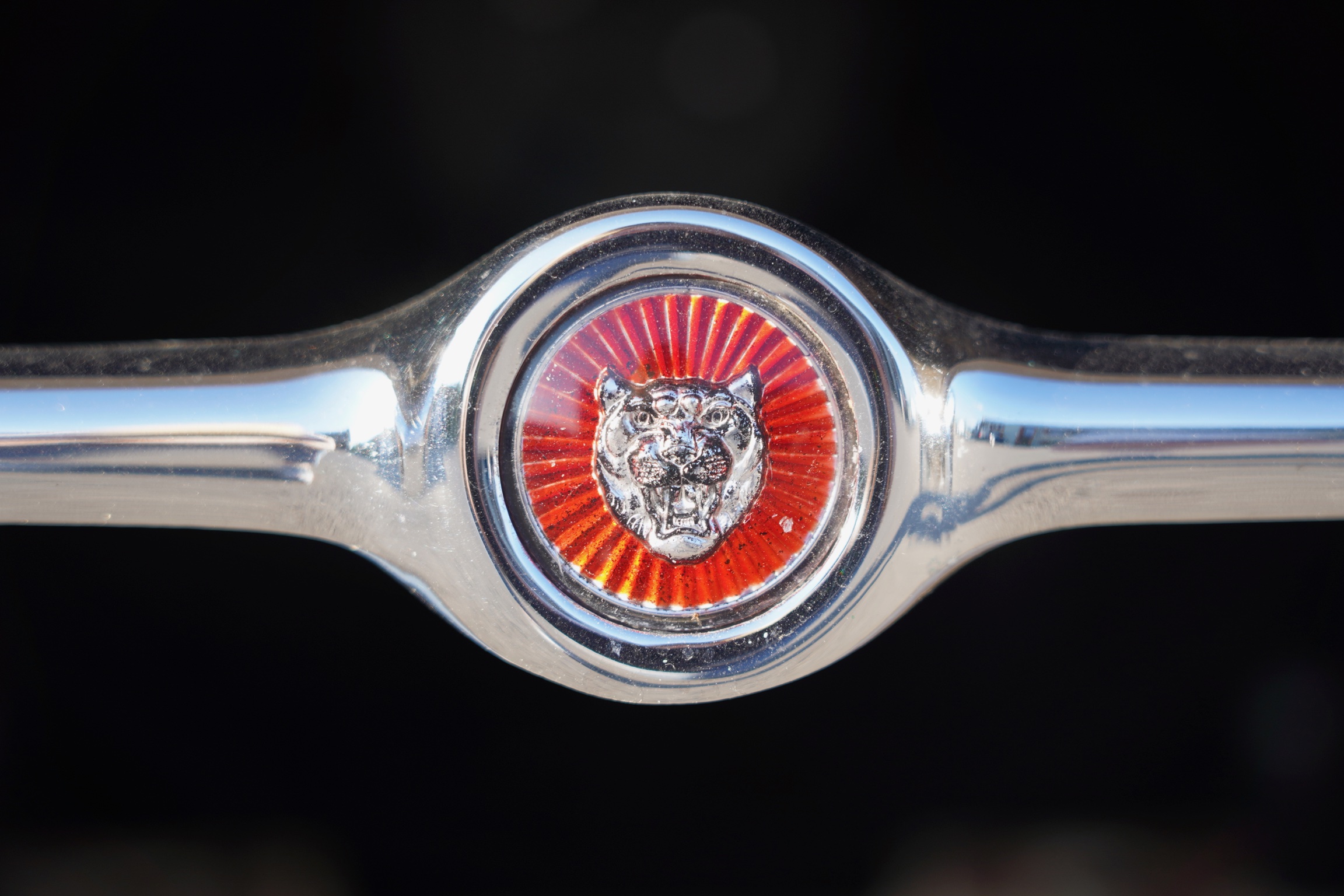 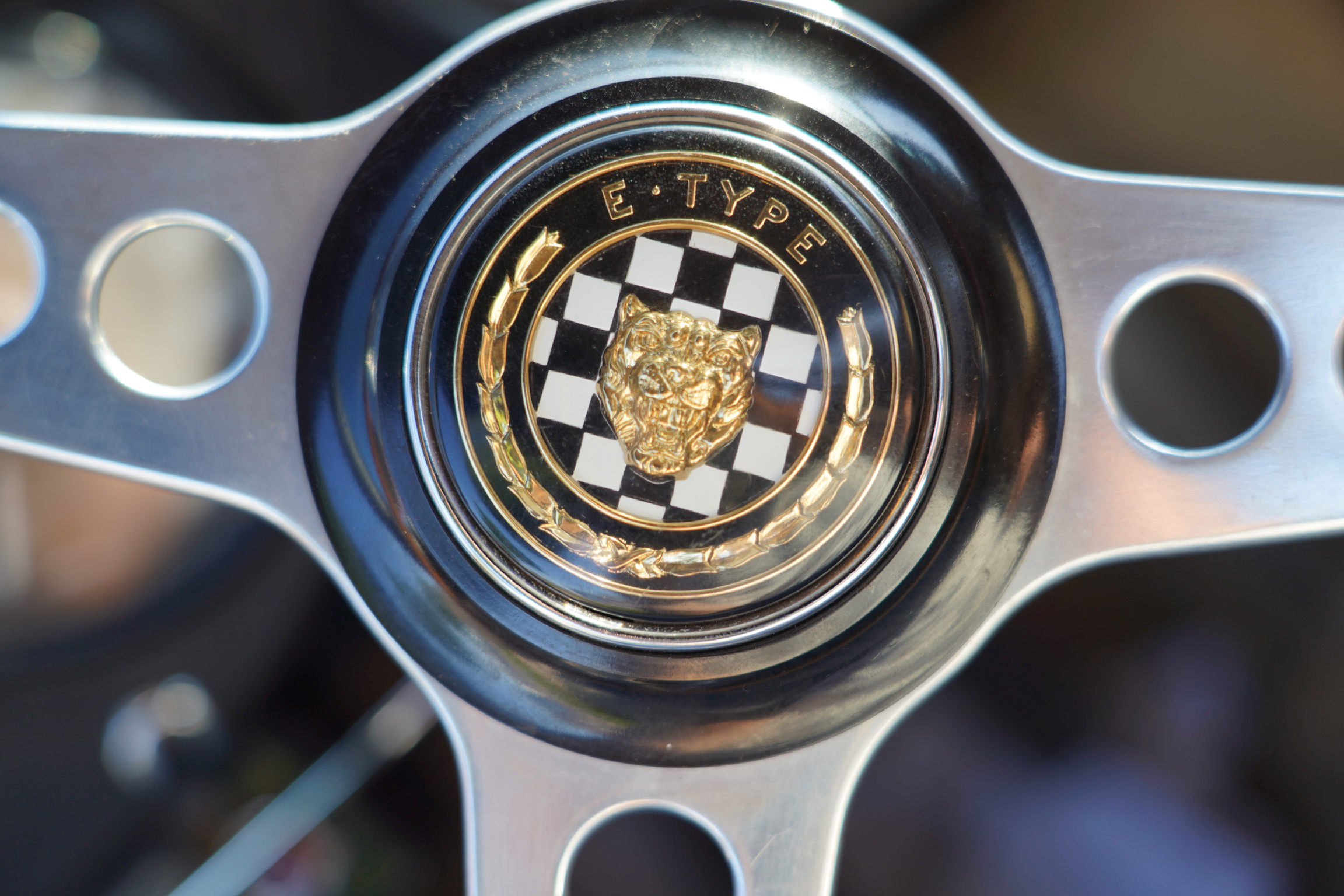 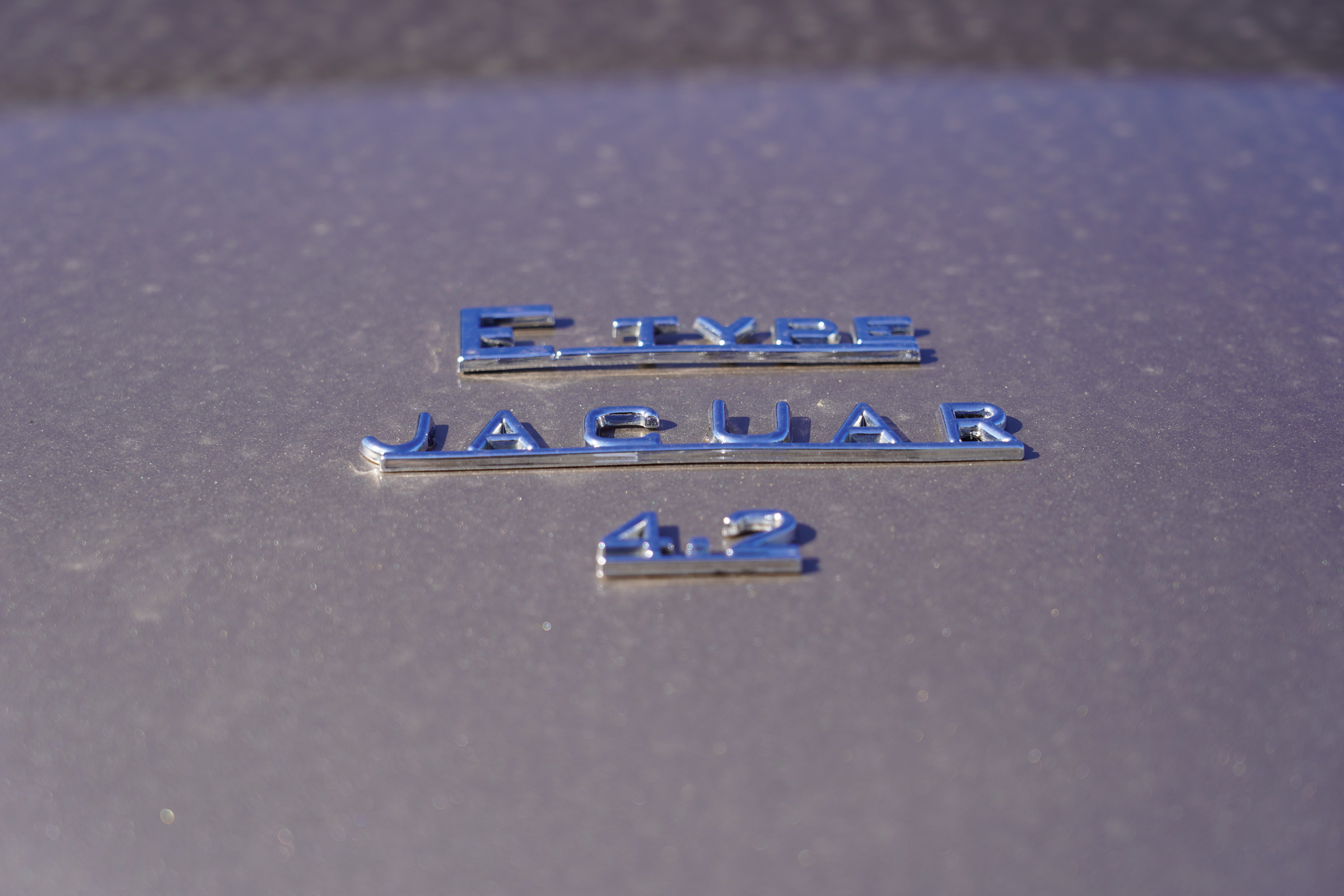 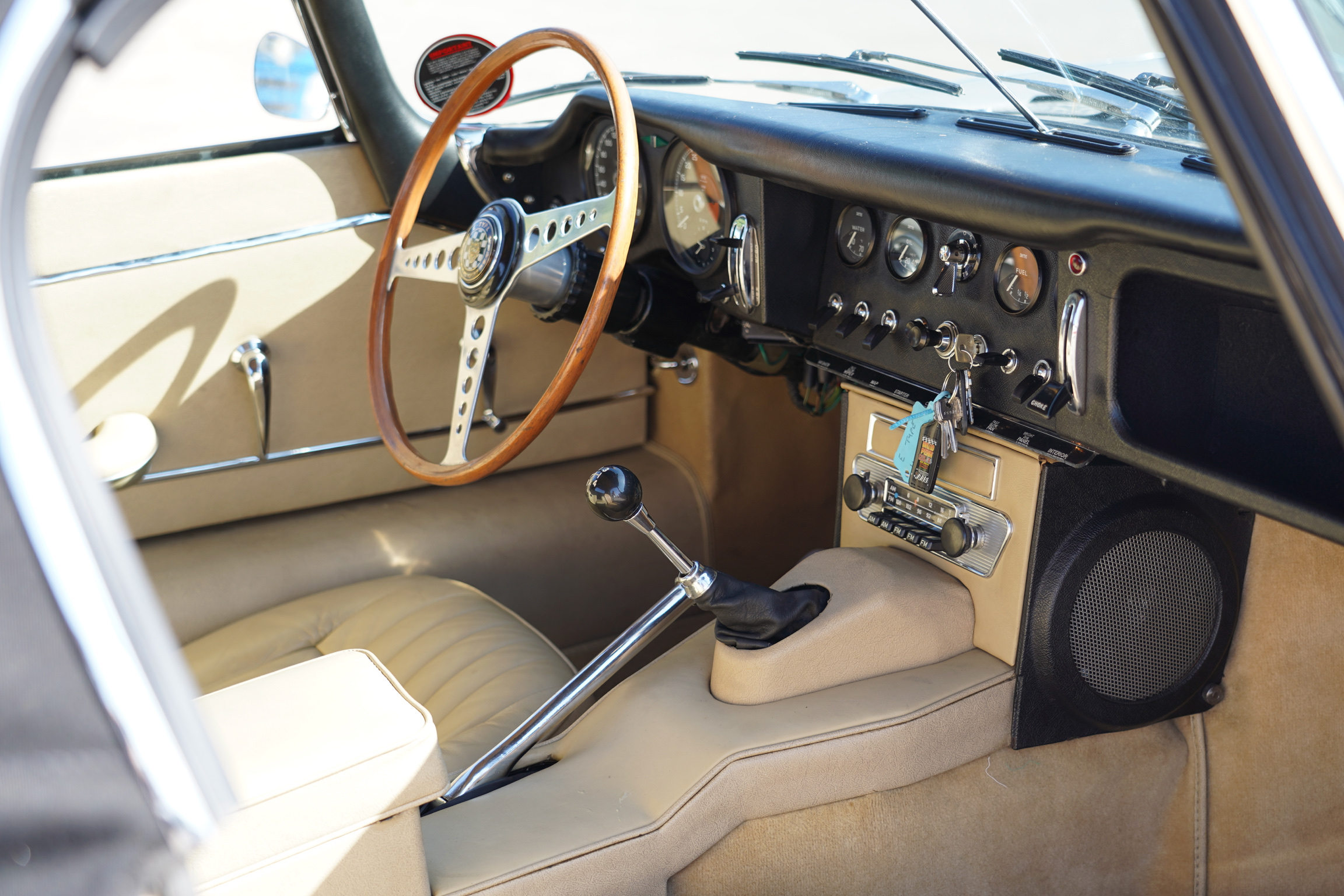 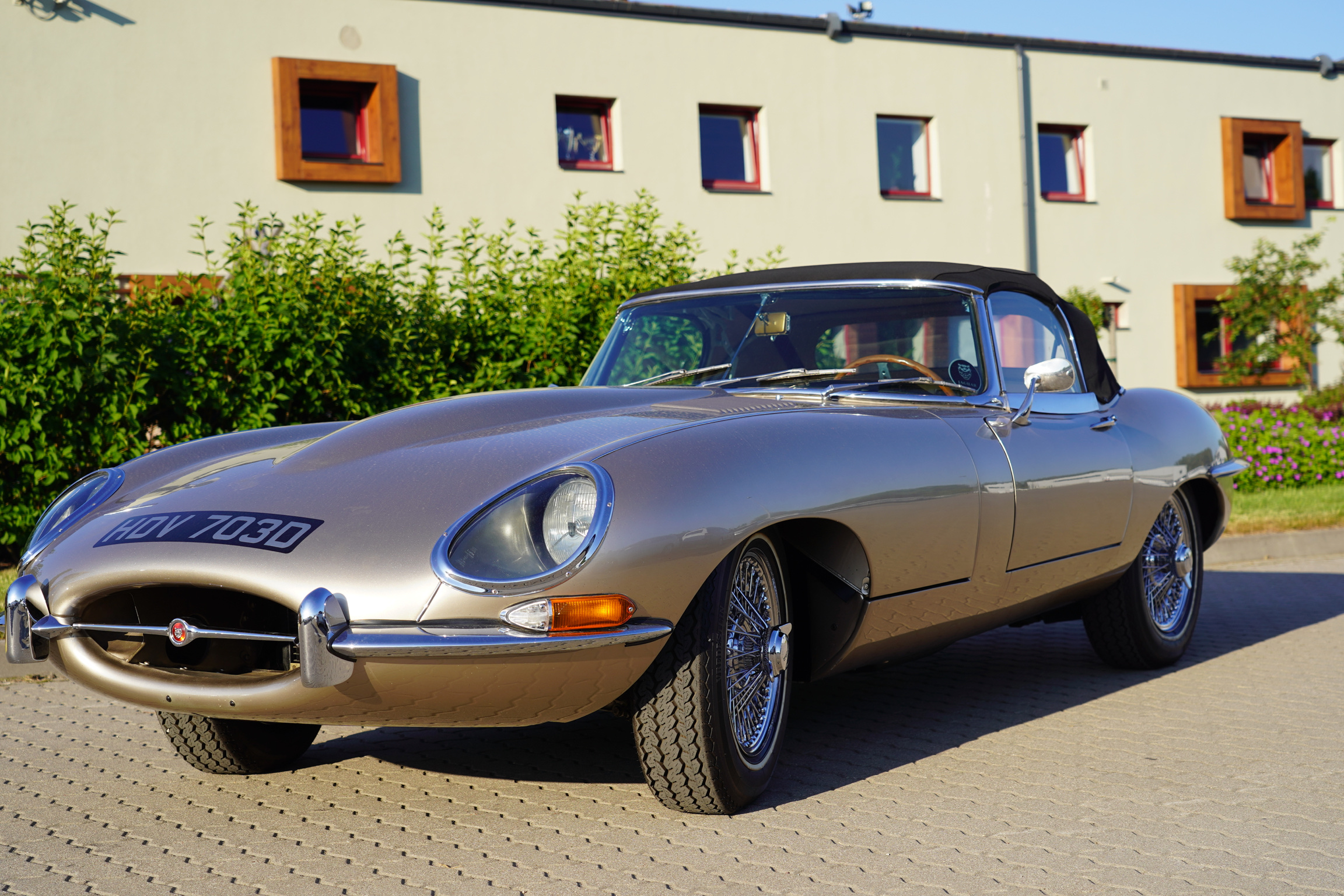