Superstar of the 80's

The AMG Hammer is far from a car that you could come down to the dealership and pick up. Every example produced was custom made for its customer. Every car was a unique project of AMG workshop and it was made on a basis of “W124” model. A true masterpiece. One of such models was entrusted to company “Kurbads” for transportation.

This AMG made model was also called Hammer, and it is quite a precise name for it, when we are looking at the parameters. Each Hammer began with a Mercedes W124, stripped of all powertrain and running gear. The six-cylinder engine gave way to a V8. Then an AMG-designed DOHC setup with four valves per cylinder was installed. Optionally, AMG could bore the engine out from 5.6 to 6.0 litres to get 375 bhp and 407 ft lbs of torque, providing an acceleration from 0 to 100 km/h in 4,8 seconds.

A bigger and heavier engine would upset weight distribution. But with the installation of a stronger rear subframe, springs, suspension bits, disc brakes, transmission, driveshaft, and rear differential, that extra weight is spread more equitably throughout the chassis, so that the car’s balance is better than the stock 300E’s.

At first glance it’s tempting to dismiss this sedan as nothing more than a Mercedes-Benz. That’s understandable. The Hammer’s front and rear spoilers, side skirts, and fender flares are out of the same mold, or so it would seem. However, AMG assures us that its aero aids have been wind-tunnel tested and give the Hammer its remarkably low drag coefficient that enables the sedan to slip through the air like a phantom.

It’s unknown just how many hammers were as each was custom ordered. This meant that the only common aspect of each car was the V8 engine thus making this car a truly unique masterpiece. In it’s prime years it cost around 125 000 to 160 000 USD. Back then AMG, produced only two units a month. 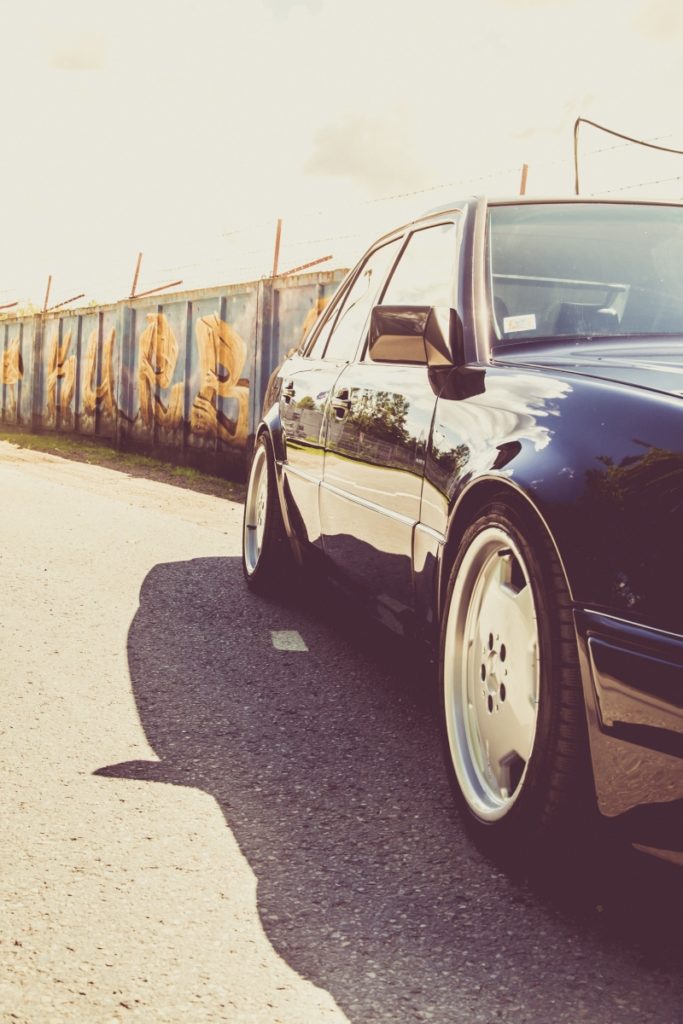