SUV with the speed of a supercar – Bentley Bentayga

If you want to go faster than most sports cars in a cushier throne that has eight different massage functions, then you have no other choice but to choose the elegant SUV Bentley “Bentayga”. Vehicle transportation company “Kurbads” frequently transports these masterpieces to the Baltic States.

The Bentayga is a car Bentley had been thinking about making for years, but it had a couple of lingering doubts. One: whether an SUV really could strut around the place asking people to pay nearly 200 000 EUR for it. And two: whether it could do the job justice. Making a luxury saloon that can do more than 180mph is difficult enough. Add in the idea that it should also go off road and you can imagine the scale of the task its engineers thought they’d face. Wolfgang Dürheimer, president of Bentley Motors and CEO of the corporation, gave the green light to the project.

The natural world, along with the company’s founder, inspired the Bentayga’s name. Crowning the Northern Hemisphere, far north of Bentley’s birthplace in England, is the dramatic beauty of the Taiga, the world’s largest transcontinental snow forest. To the south, the rugged peak of the Roque Bentayga in the subtropical Canary Islands draws attention from all directions and a challenging climb rewards with spectacular panoramic views of a rich and diverse landscape.

Most likely, if Bentley wouldn’t be part of VW group, the “Bentayga” model would never have seen the daylight. As Bentley company itself wouldn’t have the engineering, financial and technology resources. For example, The Bentley shares its architecture with Audi’s “Q7”. Both are on the group’s MLB platform.

The car has a 6,0 liter W12 twin-turbo engine that makes 600 horsepower. It has quite an impressive 0-100 km/h acceleration of just 3,6 seconds, if we look at the curb weight of 2500 kg. Interesting fact is that you can switch engine to work on just 6 economical cylinders.

Look around the interior and practically everything you can see, hear, touch and interact with speaks of outstanding substance, technical sophistication, tactile allure and rare craftsmanship. It takes, says Bentley, 130 hours for 53 artisans to handcraft each Bentayga, and the quality of the workmanship is unsurpassed.

The Bentley “Bentayga” introduces Bentley’s renowned modern British luxury to limitless destinations with an impressive combination of on and off road performance. 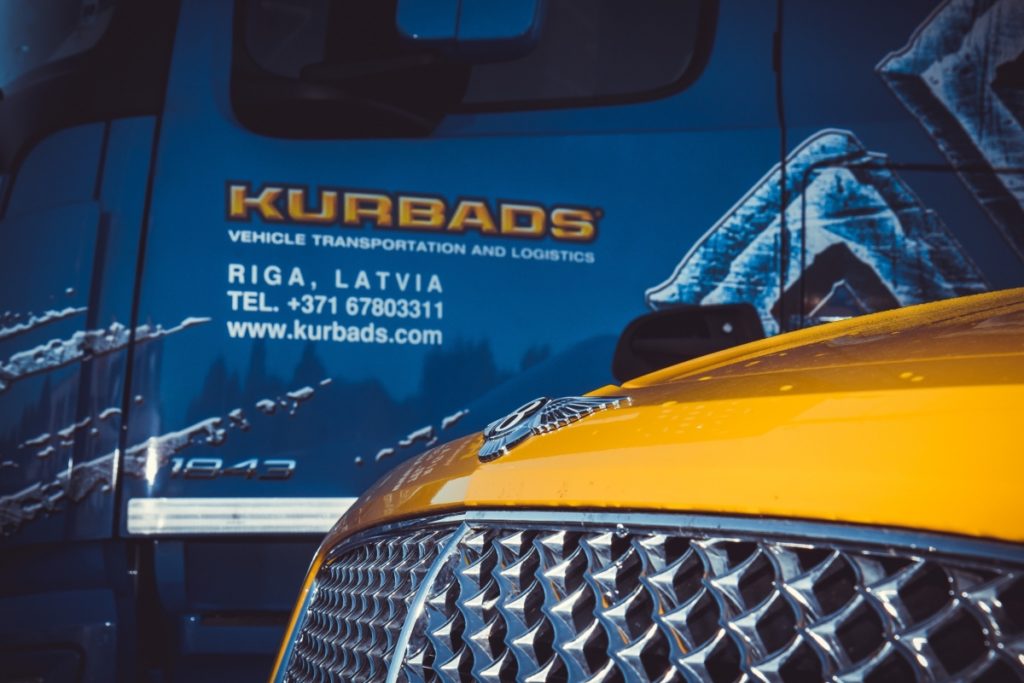