When the first Dodge Viper rolled out of the factory at the early nineties, the model became an instant hit among car fans in America and across the Atlantic. For a long time these iconic American muscle cars avoided visiting Kurbads logistics centre, right up until one sunny October day, when one Dodge Viper Mk4 visited us.

All in all, there were five generations of Dodge Viper, but the production halted in late 2017. This car is one of the most American cars ever, characterized by big and powerful engines, a massive V8 8.0 or 8.3-liter powerhouse with at least 500+ HP.

This hardtop version of the SRT10 is about what you’d expect. The Viper’s face still looks beastly in your rearview mirror, its 8.3-liter V-10 still sounds like the devil spitting gasoline out the sidepipes, and it’ll turn a pair of expensive, foot-wide rear tires into a smoldering pile of rubber residue with no more effort than it takes to fall out of a boat and hit water. Take the word “testosterone” out of the dictionary, replace it with “Viper SRT10,” and nobody would know the difference.

“Viper SRT10” always draws attention at every corner of the globe.  But not everything is perfect – it has a poor outward visibility. A tight cabin that fits snugly and is a little laborious to enter and exit and a limited cargo space, and most owners unanimously loathe the “skip-shift” function, which, in some instances, tries to force a first-to-fourth gearshift to save fuel.

A car built in the best American traditions – simple and powerful! 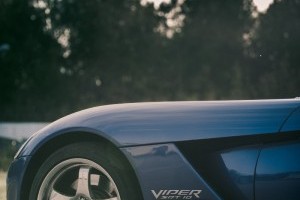 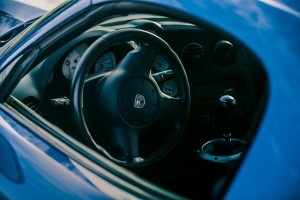 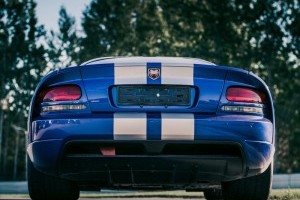 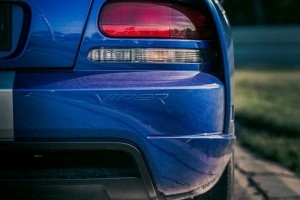 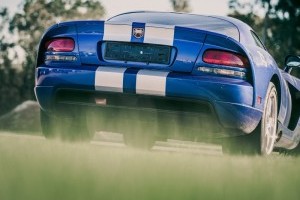 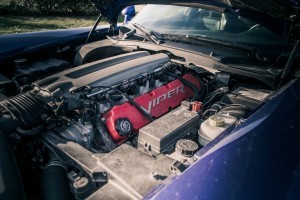 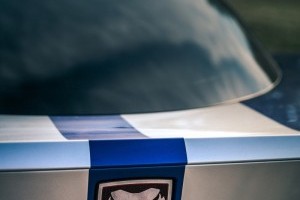 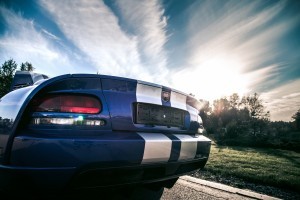 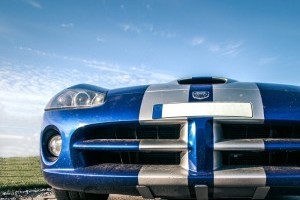 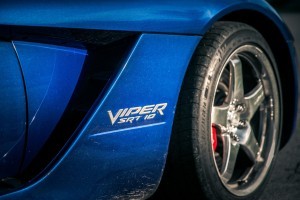 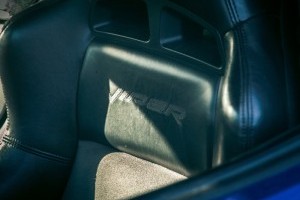 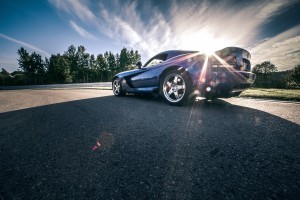