The car where Rolls-Royce got everything right.n

Vehicle transporting company’s “Kurbads” was honored to transport a rare and exclusive car – the Rolls-Royce “Silver Cloud III” that in its prime was called the best car in the world. But only chosen ones could buy this masterpiece because of its price and limited production. Only around 2000 units were manufactured.

Rolls-Royce “Silver Cloud III” curb weight is 2000 kg and the power output of its V8 engine is 220 BHP. Not the best performance for modern cars, but this car’s idea is not the speed, bet comfort and pleasure of driving, watching the frantic world whizz by. From the motoring press of the day “the loudest noise you will hear travelling at 60mph is the ticking of the clock on the dash board”. “Silver Cloud III” is reputed as the car where Rolls-Royce got everything right.

The most hotheaded Rolls-Royce supporters in the sixties did not approve the new double head lamps as it was a big step away from the manufacturer’s traditions. One magazine went so far as to refer to the quad lights as equivalent to installing a jukebox inside of Winchester Cathedral. You get to see nearly identical headlamps on the modern Bentley luxury class cars nowadays.

“Silver Cloud III” is marked as the last true Rolls-Royce model as it was still mounted on a separate chassis, a common practice in the car manufacturing until 1960s. The drum brakes are also exotic in modern times cars.  Precise gear shifting is ensured by a four speed automatic gearbox.

The car is getting more popular among the collectors that say the vehicle’s biggest problem is rust and expensive maintenance but no other car in the world can match the driving pleasure provided by Rolls-Royce “Silver Cloud III”. 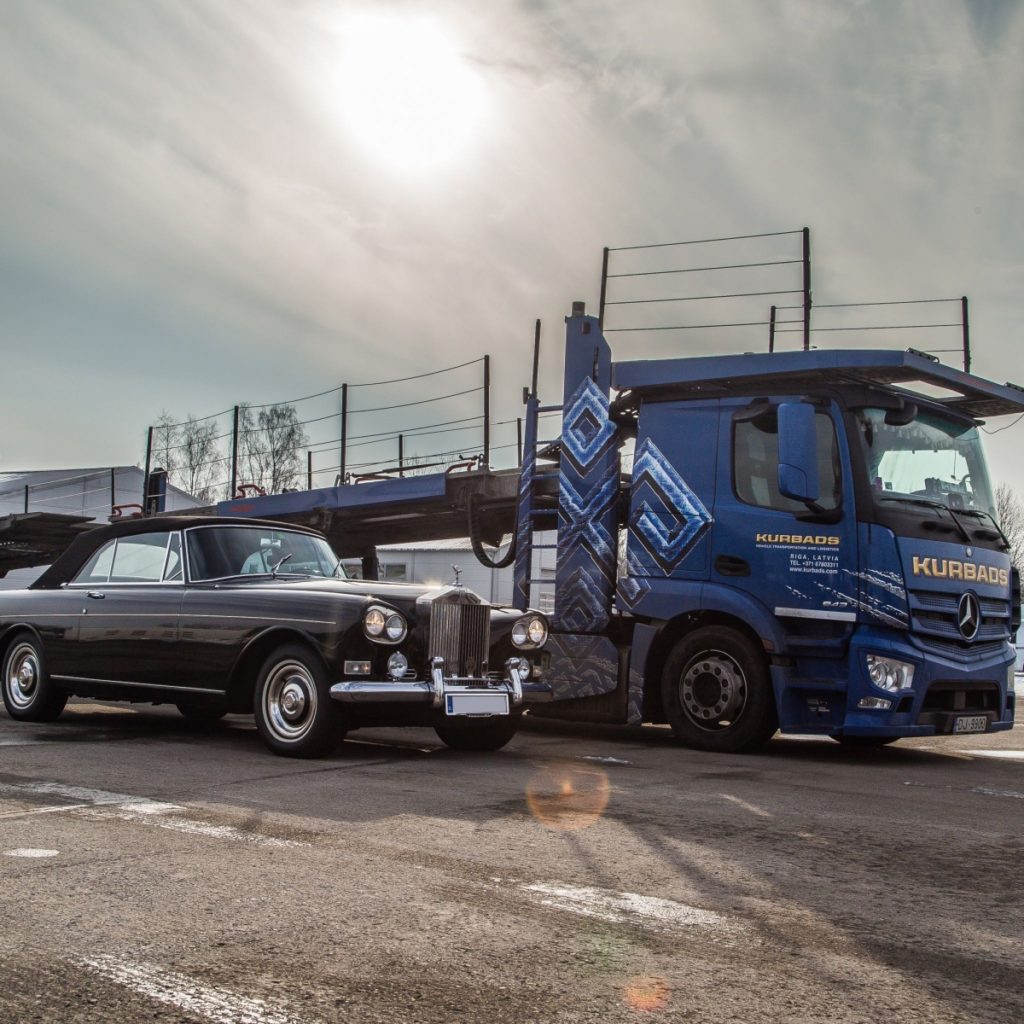