The first chapter of a legendary story – Toyota Corollan

“The most wanted car by the market — presented to the world by bringing together the essence of Toyota’s technology.” This is what Tatsuo Hasegawa, “Corolla” Development Leader, said about the new car in the middle of 1960s. And he was right. Until this day, with more than 44 million units sold “Corolla” is the most popular car in the world.

Originating from the Latin term for ‘crown of flowers’, the name “Corolla” was chosen in the hope that the vehicle would bloom in the automotive market. And that’s exactly what it did: within three years the first generation Corolla became the top-selling vehicle in Japan, and sales quickly spread to other countries around the world.

Toyota has every right to be proud of this model. And they are, as this specific car is displayed next to the latest model in the supermarkets of Estonia and Lithuania, symbolizing first chapters of the “Corolla” legend.

The first ever “Corolla” (E1) had 1.1L or 1.2L petrol engines with power output around 50 HP. Clients could choose between 4-speed manual or 2-speed automatic gearboxes.  The “Corolla” was also one of the earliest cars to place the gear shift on the floor.

Extreme simplicity was at the core of the first “Corolla’s” engineering. Toyota worked hard through the ’60s to overcome the then common perception that Japanese products were shoddy. The first Toyota “Corolla” was introduced to Japan in 1966 and was designed to be a “people’s car”, nevertheless it displayed superior build quality and was lavishly equipped with features that were normally only seen on higher segments.

No manufacturer is better known for building stalwart, reliable cars than Toyota. Great word of mouth is a manufacturer’s best asset, while a lousy rep is almost impossible to overcome. And the car that built that glorious reputation for Toyota was the Corolla. 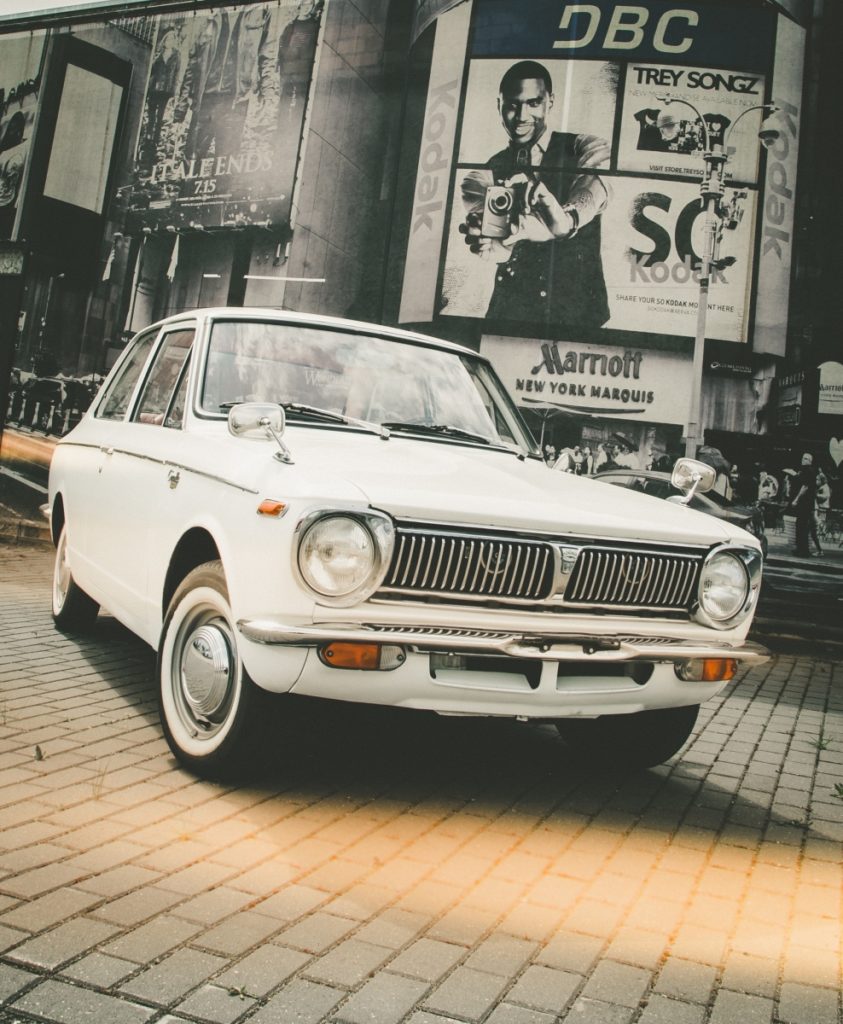