The forerunner of BMW 7-series

“Kurbads” PDI department has done the impossible – a very bad looking, old BMW 7-series E23 model has been turned into a stunning beauty. This car is a typical barn find that waited to be found. Now, it is ready to hit the streets again.

The iconic car of the BMW first generation of 7-series technically was in good shape, but the fungus was very noticeable. With a precise and professional job by “Kurbads” PDI specialists the car looks and feels like new.

“E23” is the first model from the BMW 7-series with whom the Bavarian car maker strengthened their position in the luxury car market. Despite a hostile commercial environment, the BMW 7-Series sold very well indeed, making huge gains over the older – and already impressive – cars. It quickly became the standard in luxury for large saloons and remained on sale for the next decade.

The imperative for both designers and engineers was to create a car that was larger than any BMW on sale that would retain the typical dynamics expected of Munich’s finest.

The “E23” model was the first BMW automobile to have ABS and Airbag systems, as well as several other new technologies. The 7-Series matured into an excellent luxury saloon, with these later cars in particular proving to be devastating all-rounders. 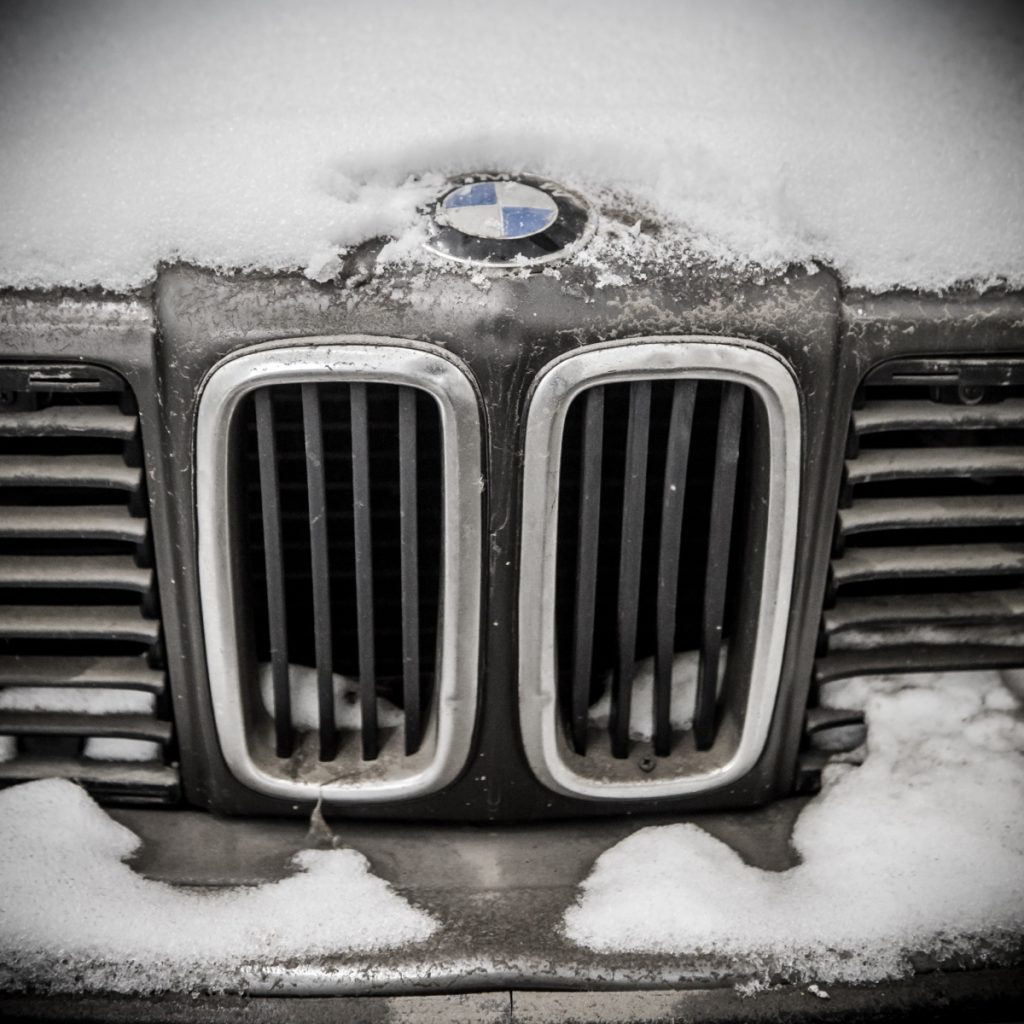