Car transport and logistics company “Kurbads” continues to renew and expand its fleet. This time, the fleet is complemented by a new truck equipped with a large driver’s cab for added comfort. “Kurbads” knows that in order to ensure a consistently high quality of service to its customers, it is very important to ensure comfortable working conditions for its drivers.

Every new addition to the fleet does not do without the initiation that has already become a tradition so that the road of the new truck will be long, safe and good. The initiation event is also the moment when all the people of “Kurbads” together for the first time can fully see the hero or legend depicted on the cab – the story that this time has earned a place on the truck and its further telling to the world.

The new Mercedes Actros truck has character, and therefore it has been given the appropriate legend and story as another proof that Latvians are everywhere. Arvīds Blūmentāls will be better known to the wider world as Crocodile Harry or the crocodile hunter, or, in the Hollywood version, in the incarnation of the film Crocodile Dundee. “Eventful” would be the most appropriate way to describe his life, and his photo should be in the dictionary next to the definition of the word “adventurer.”

Arvīds Blūmentāls was born in Dundaga in 1925 but emigrated to Australia in 1951 after World War II. He arrived in North Queensland in 1956, whereas a new occupation and later a profession, Arvids began hunting and selling crocodiles. The dangers of crocodiles are well known to all, so crocodile hunters have often become celebrities throughout Australia, known for their courage and skills. His adventures and hunter’s stories are part of Australian “bush” folklore. Blūmentāls documented his adventures in the books “Latvian Crocodile Hunter in Australia” (1957) and “Long After the Sun” (1958). He is said to have caught at least 10,000 to 40,000 crocodiles during his career as a crocodile hunter. Arvīds Blūmentāls also served as the inspiration for Paul Hogan’s Crocodile Dundee film franchise in the 1980s. He later moved to the world opal mining capital of Coober Pedy, and became an opal hunter, setting up his legendary underground home which is also seen in the 1985 film Mad Max Beyond Thunderdome. Arvīds’ legend grew throughout Europe thanks to dozens of documentaries, including the 1995 Harry the Crocodile, which strengthened his cult status in Latvia, and the mention of Lonely Planet Australia gave Arvīds a steady stream of visitors. Arvīds Blūmentals died in 2006 at the age of 80, but his spirit and legend continue to live on.

Kurbads 109th carrier is handed over to Māris Labarevics, who is also from Dundaga. “Confidence, determination and competence are the words that characterize Māris as a driver. Maris received the Best Driver 2021 award and has proven himself in the “Kurbads” team and in the fleet,” says Toms Hartmanis, Kurbads logistics manager.

More about how Crocodile Harry surprisingly came into Kurbads sight and on the big truck cabin watch in our latest video! 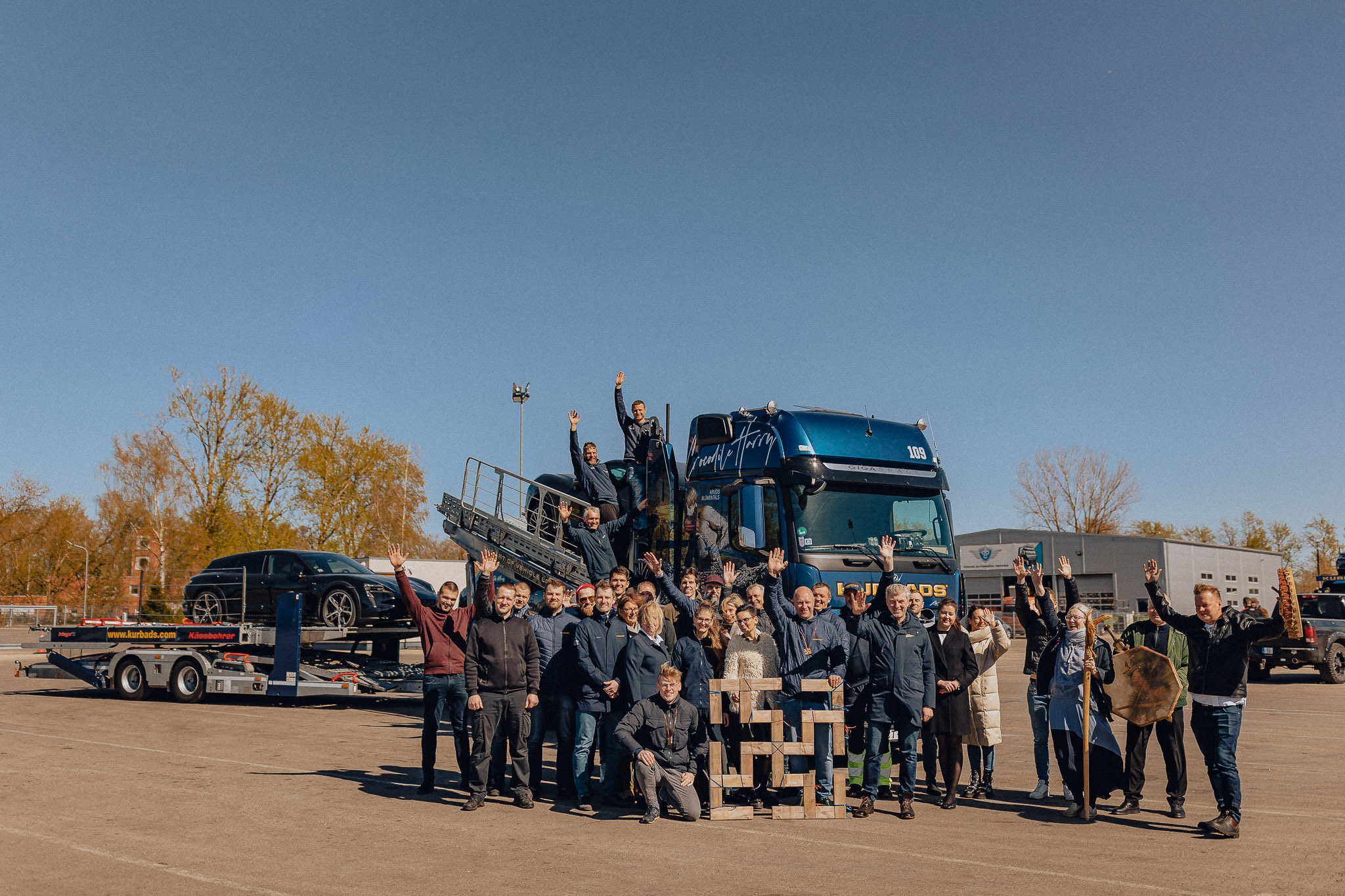 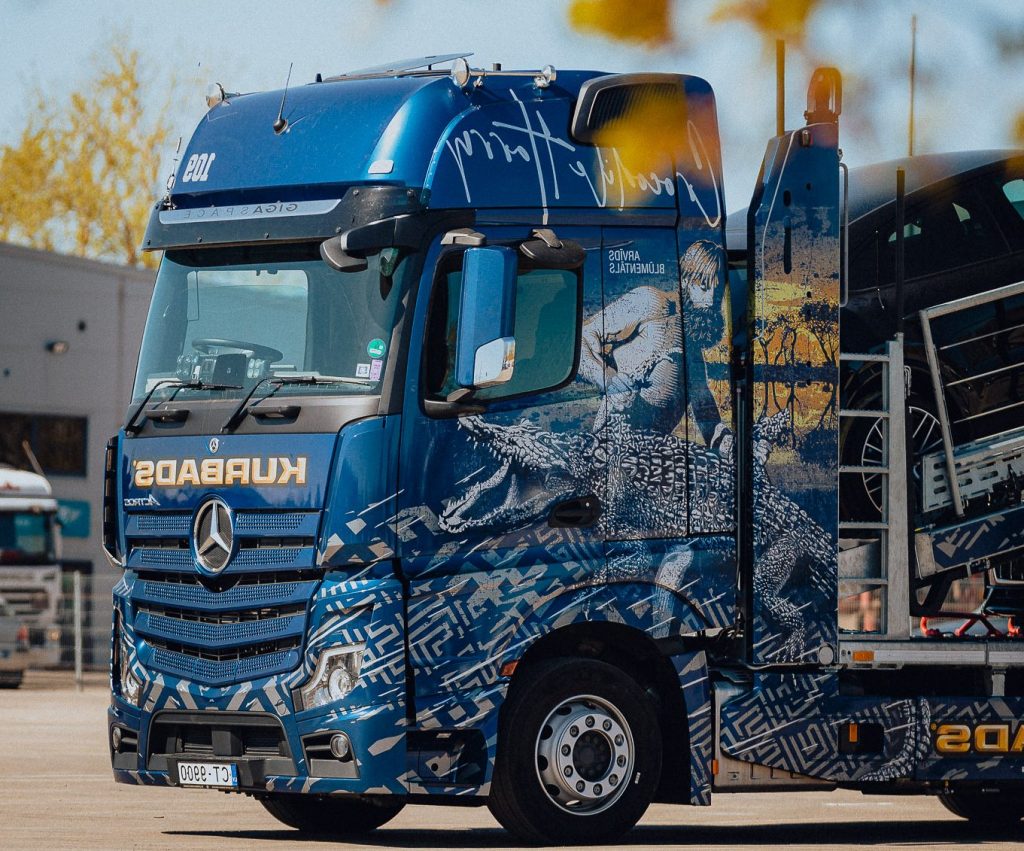