The surprise car from Volkswagen

The Volkswagen “Karmann-Ghia” was a most unexpected vehicle from a company that had built its reputation on the purely functional Volkswagen Beetle. “Karmann-Ghia” was a proof that the company can build a sporty coupe and convertible, it was an automobile in which style and driving fun took precedence. The Kurbads logistics center was visited by a 1971 model, while the production cycle for the model lasted from 1955 till 1974.

The car’s name summarizes a very complicated pedigree. VW in the early 1950s was a rapidly growing West German carmaker. Karmann was a long-established West German coachbuilder and already was building Beetle convertibles. Ghia was a top Italian styling house.

Coachbuilder Karmann came up with the idea of producing a new Beetle-based coupe. The new small Volkswagen had a wonderfully simple and adaptable floorpan, and it was comparatively easy to built special bodies for it. Volkswagen jumped at the chance when it saw the pretty coupé body that Ghia designed for Karmann.

In the early 1950s, Volkswagen was producing its Volkswagen Beetle, and as postwar standards of living increased, executives at Volkswagen were at least receptive adding an additional model to its range. Launched in 1955 in Europe, this clearly was a different type of VW, and it soon generated its own clientele. The bodywork of course was the big draw. Was it a beautiful car for those years? Some pundits damned it with faint praise, describing it as “ideal for the ladies.” At the extreme, a few asked if it was the most attractive car in the world.

Despite its beautiful, sporty exterior, there is nothing but simple VW-beetle engineering beneath the “Karmann-Ghia’s” hood. Such technology makes it robust and it cannot be called a sports car. However, thanks to its light weight (approx. 940 kg)) and aerodynamic design, it is fast enough for everyday purposes. This 1971 model is equipped with 1,6 liter engine with 60 hp output, enabling the car to accelerate from 0 to 100 km/h in 21 second.

The public certainly agree that the 1955 “Karmann-Ghia” was a very good thing, and this sleeker Beetle went on and sold well. Public reaction exceeded expectations, and more than 10000 were sold in the first year. Demand was still relatively healthy into the early 1970s, but the “Karmann-Ghia’s” days were numbered. Karmann needed all the space it could find to build the brand new VW “Scirocco” sports coupe, and ceased production of the Beetle-based cars in 1974. It had built 283,501 coupes and 80,897 convertibles. An additional 23,577 coupes had been built at VW’s plant in Brazil. 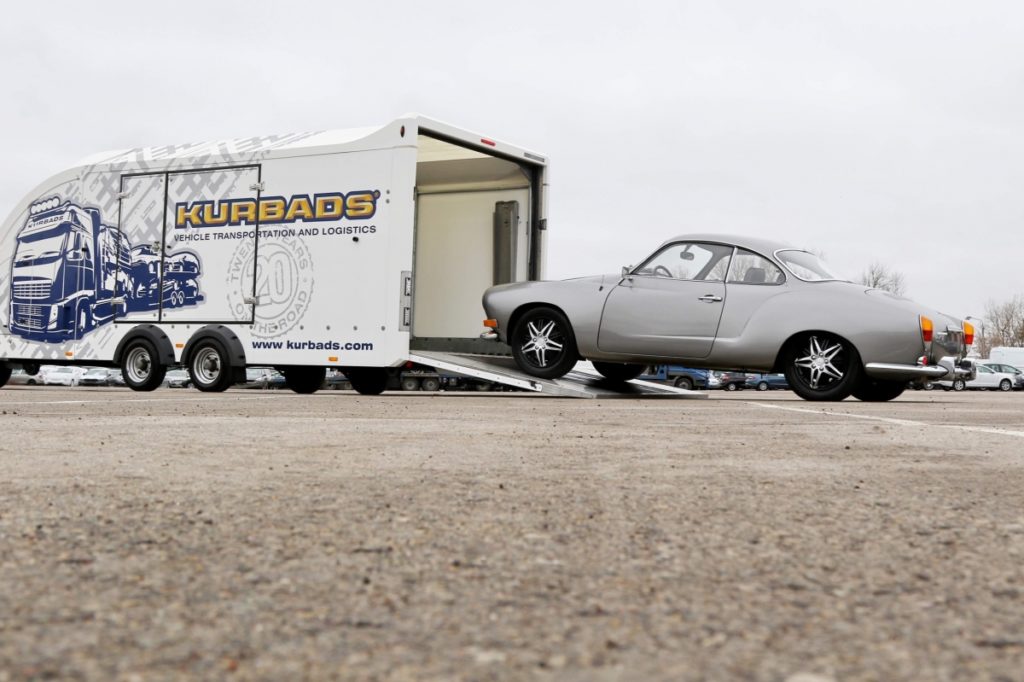 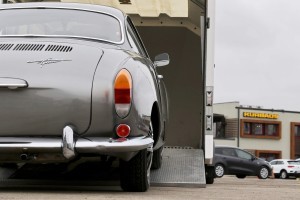 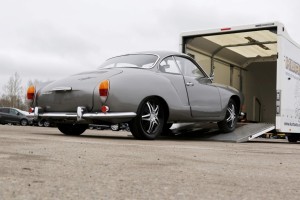 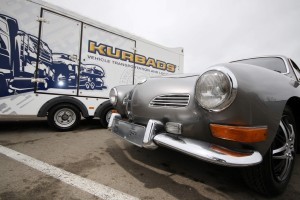 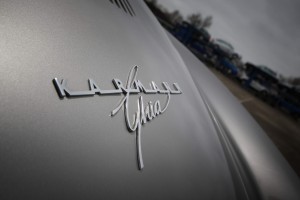 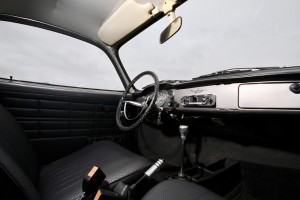 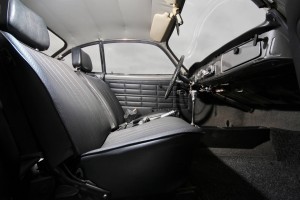 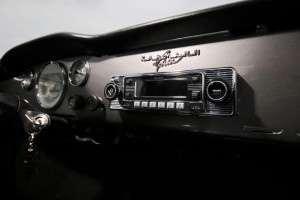 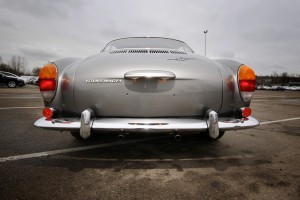 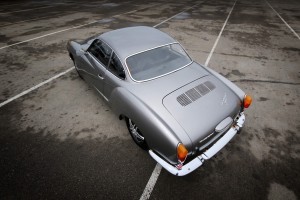 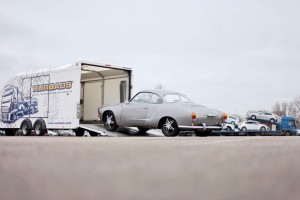 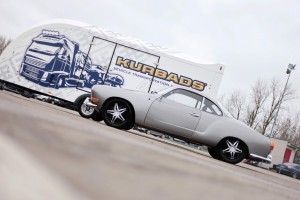 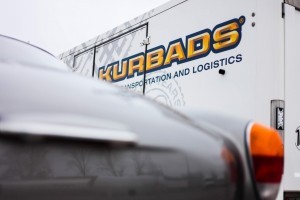 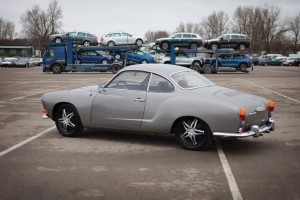 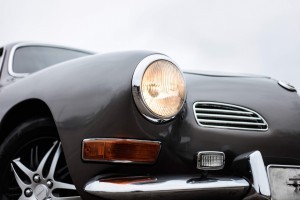 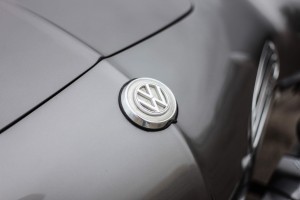 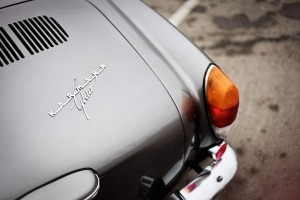 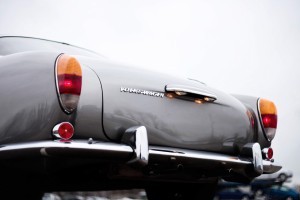 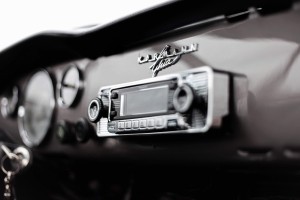 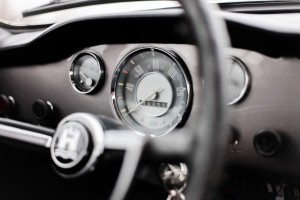 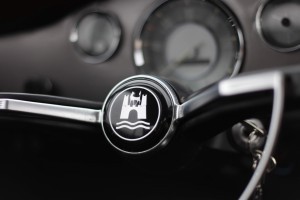 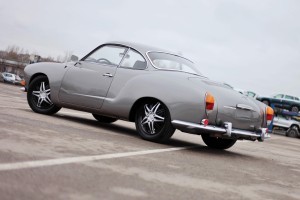