VW Group regrouping for a jump to era of electromobilityn

VW Group is doing what it needs to make a strategic change of manufacturing electric and self-driving vehicles. But the change of direction will be costly and it means reorganizing the funds in factories.

Volkswagen’s business in Slovakia, the country’s biggest car plant and largest private sector employer, plans to reduce staff this year for the first time since the 2009 global downturn as part of an efficiency drive.  Volkswagen employs around 14,000 people in Slovakia and the German automaker did not say what that figure would fall to. The Slovak business will also reduce the number of production shifts that make higher-end SUVs as well as cheaper small family cars including the Volkswagen “e-up!”, the only electric car currently made in Slovakia.

There are no cuts in overall output projections, as reduced hours will be offset by an increase in the technical capacity of production lines. Volkswagen said the move was part of a drive to increase efficiencies by 30 percent by 2025, as it strives to fund a costly shift to electric and self-driving vehicles.

At the end of 2018, Volkswagen announced that it is converting two more factories to electric vehicle production and it is partnering with “SK Innovation” for battery cells. The German automaker plans to produce 1,500 electric cars per day at the plant.

Volkswagen’s premium brand Audi wants to cut costs by 15 billion euros  by 2022. The cost cuts would help finance projects such as a shift to electromobility at Audi. Savings are particularly important for VW after an emissions scandal and associated fines. It also faces a big bill to make its combustion engines comply with new anti-pollution rules. Audi has invested billions of euros in Hungary and operates one of its largest production facilities worldwide in the central European country.

The “I.D”., which is a Golf-sized vehicle, is expected to be their first mass-market EV for the model year 2020. VW also unveiled the “I.D. VIZZION” sedan, the crossover all-electric “I.D. CROZZ Concept”, and then there’s the “I.D. BUZZ” electric microbus, which we’ve now learned is going to be produced in 2022.

VW has reportedly issued battery supply contracts worth $48 billion with existing battery manufacturers already. VW confirmed that CATL, Samsung SDI, and LG Chem were amongst the manufacturers who received contracts. 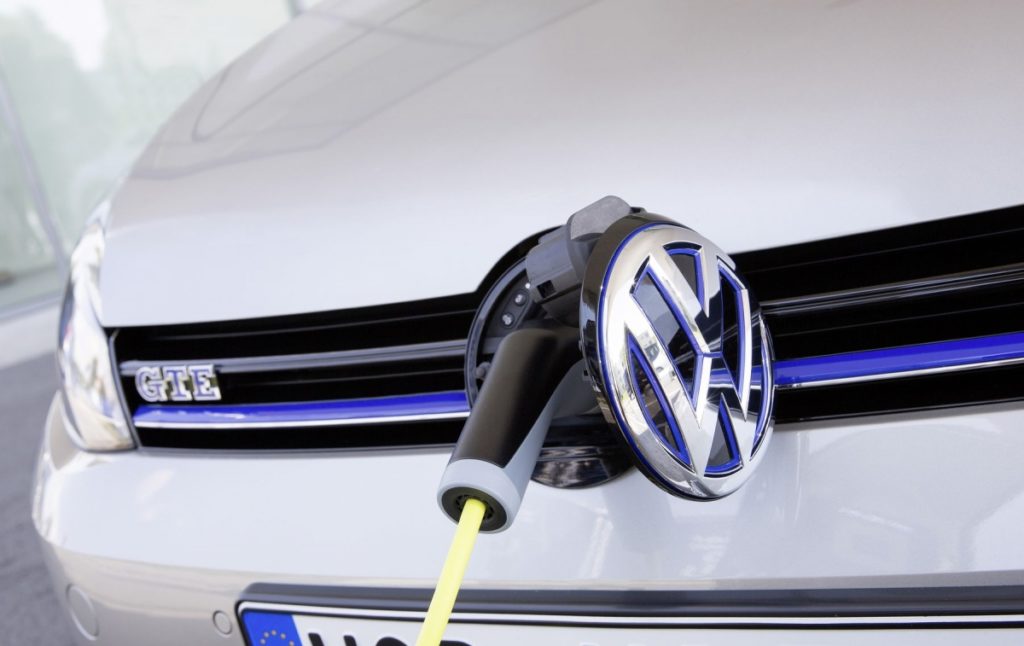