Good news in the market of new cars

Last year was a turning point for the automobile industry in Europe. With a total of 12.6 million passenger cars registered, it marked the first positive annual result since the financial crisis began in 2007. This growth has been maintained throughout the first half of 2015. ACEA has now revised its forecast for car registrations for the full year to 5%, considering that over the first five months of 2015 the year-on-year growth was 6.8%.

In terms of units, this would mean surpassing the 13 million cars mark this year. This is still well below the 2007 peak of almost 16 million cars. “Despite this positive forecast, we cannot afford to become complacent,” stated ACEA Secretary General, Erik Jonnaert. “Europe still faces challenging times.

Today EU car sales are behind those of China and of the United States, where sales levels have now recovered to pre-crisis levels.” Jonnaert: “This is why it is now more important than ever to ensure that the competitiveness of our industry – one of Europe’s most vital strategic sectors – remains high on the European and national policy agendas.”

“ACEA’s call to European policy makers is to create an environment which fosters innovation and international trade – the two main drivers for our industry’s competitiveness on a global scale.” 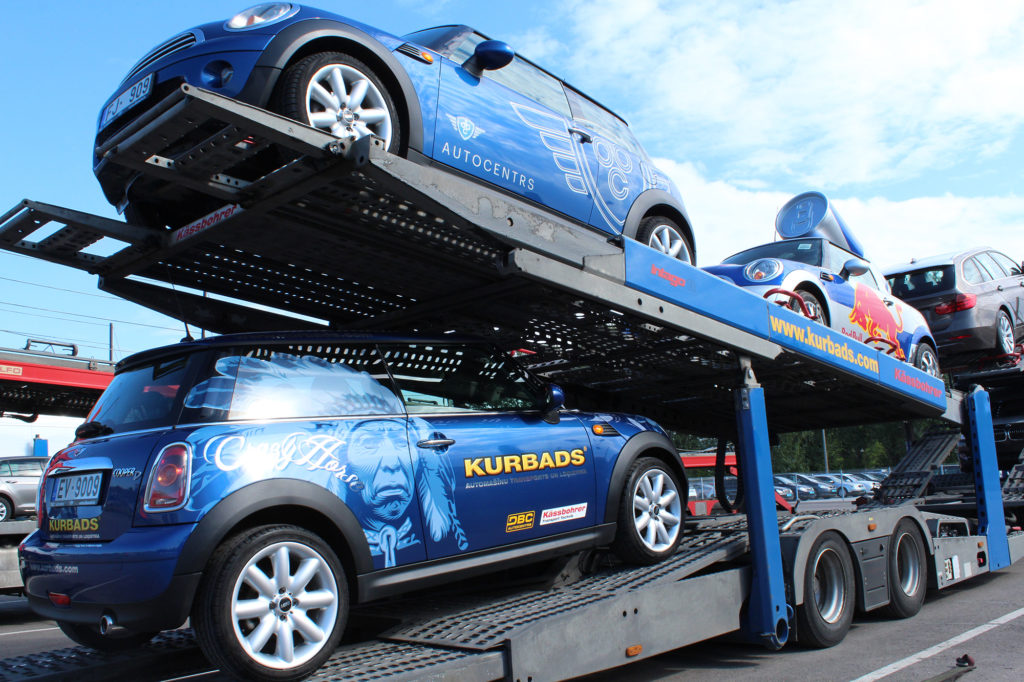