Last few years the boating trip was on the rapid Gauja river, but this year the Latvia’s destiny river Daugava was chosen. And it had some wild rapids.

Record breaking 81 paddlers in 35 boars started rowing and went down the Daugava. On the first day 12 km long distance was scheduled. It was perfect to refresh rowing skills and warm up body after a long working week. Very dark and threatening clouds gathered around the river, but the conquerors of Daugava were spared of this fate.

When the first day’s distance was covered paddlers stopped at the “Daugmale” house to set up the camp and prepare for physical activities where one could get some valuable prizes. As it turned out in the volleyball and football competition there were no opponents for “Agni” team – Toms Hartmanis, Uldis Čalpa, Jānis Bērziņš and Toms Zeltiņš – each received Swiss army knives with “Kurbads” logo for their achievement.

The most precise shooter in the archery competition was Andis Pikāns.

This year a new hilarious discipline was implemented. Rowing masterclass, where the start is given by the coast and the rowers have to go to buoy and around it to come back.  Undisputed skill and experience was once again demonstrated by Edgars Krievāns with Rinalds Osis, who left their opponents eating dust.

But the main tradition of the boat trip is the cleaning the river from the trash. This time the Grand Prix went to Zaiga and Agnese whose secret treasure was a crocs shoe. All in all the Daugava and its shores were very clean and finding a hidden treasure was a task hard to master.

Special award from “Viktora Noslēpums” was won by Markuss Plateys, who became the champion of virtual pretzel eating. He said he could easily eat 10 pieces of pretzel.

The evening concluded with joyful conversations around the fireplace, eating a wonderful soup and roasting meat.

The second day’s morning rose with bright sun and it stayed like thos for whole day. Full of enthusiasm, paddlerst get in their boats and went on to beat the 19 km distance. It had a special ending – the White rapids, which are one of the strongest in Latvia. As it turned out later, crossing the rapids was full of excitement and also cost some minor bruises. Due to low water level in the river the rapids were even harder to cross. 4 boats turned over right in the rapids but luckily no serious injuries.

In high spirit the paddlers stopped at the finish not far from the Daugavsala.

Thanks to “Laivas Latgalē” for wonderful boats, the hosts of the “Daugmale” house for the hospitality and “Viktora Noslēpums” for special awards. 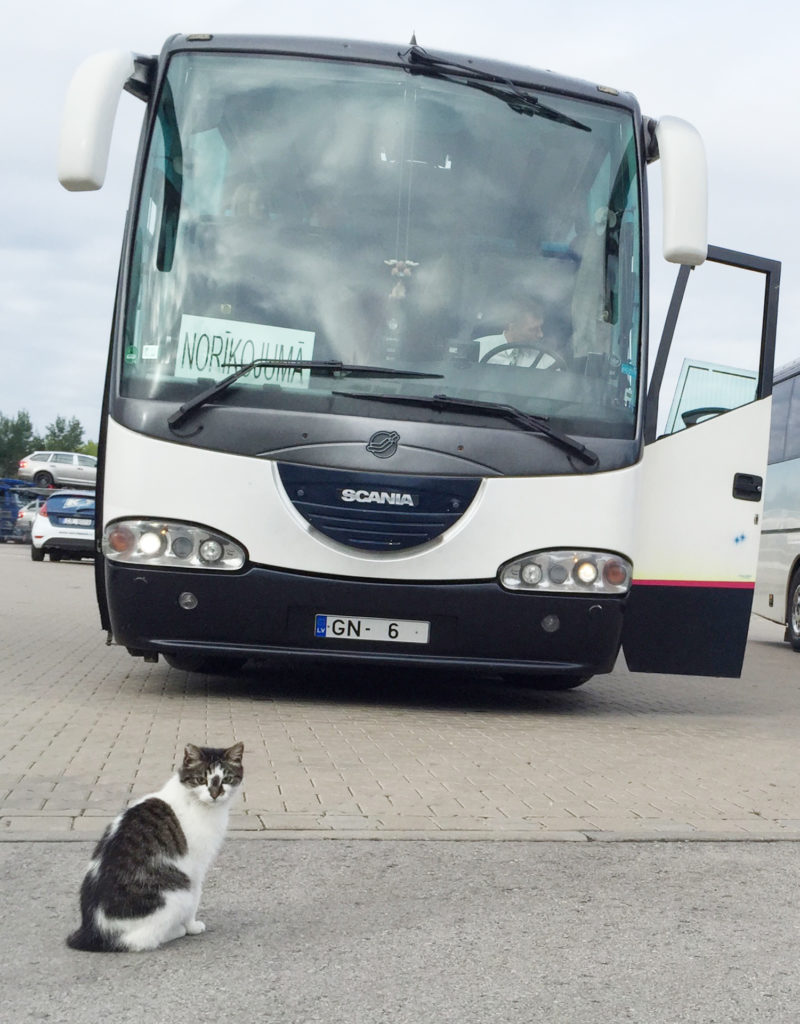