Latvian skeleton slider Martins Dukurs on Friday, 25.02.2011., first time in his career became the world champion, being the fastest in all four tours in Germany, Königssee.

A medal for Martins Dukurs in Königssee would be the first ever medal in the skeleton World Championships for Latvia.

Kurbads team is proud of Martins achievements and shares in the joy! 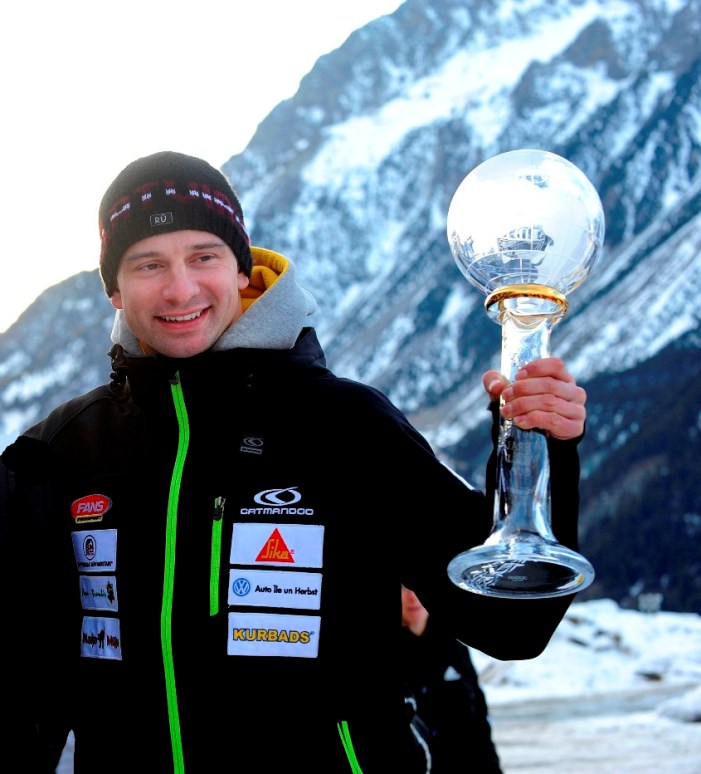